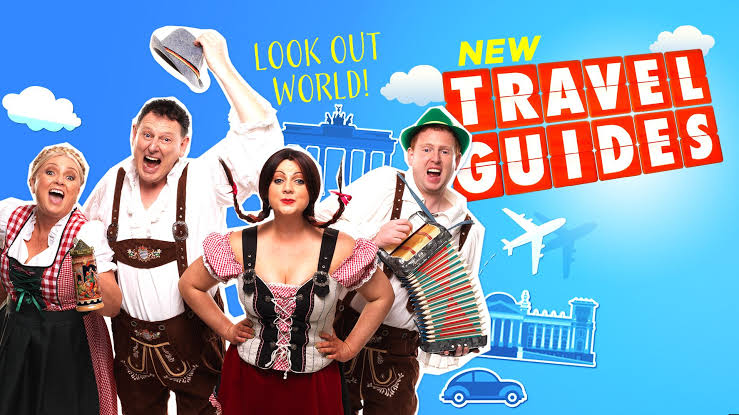 Travel Guides is an Australian travel series that premiered on the Nine Network on 14 February 2017. It’s based on a similar program that goes by the same name made by UK production company Studio Lambert in 2015. The show was currently in its third season which premiered on 5 February 2019.

The show is doing very good in terms of popularity and it has been received well by the audience. But the fans are now wondering whether there will be a fourth season of the show. Well, there is good news for the fans because, in October 2019, the series was officially renewed for a fourth season at Nine’s upfronts. The release date for the show hasn’t been announced yet but it might be released in January or February 2020. 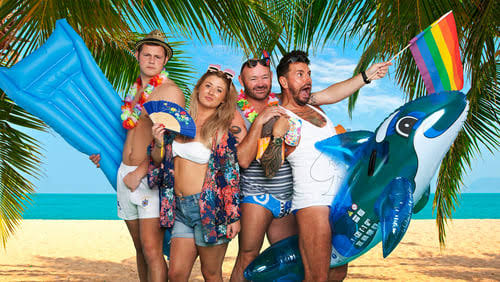 I say this because the second season of the show premiered on 29 January 2018 and the third season premiered on 5 February 2019. So if the show goes by this schedule then we will be getting the fourth season of the show at the beginning of the next year. It is a pretty good show and for those who don’t know what this show is about, the official synopsis reads:

“The Australian version of the series in which groups of ordinary Australians take on the role of travel critics when they all go on the same holiday, which could visit an international or domestic destination, and experience the accommodation, cuisine and local sights that it has to offer. At the end of the holiday, each group gives a star rating out of five for the destination.”