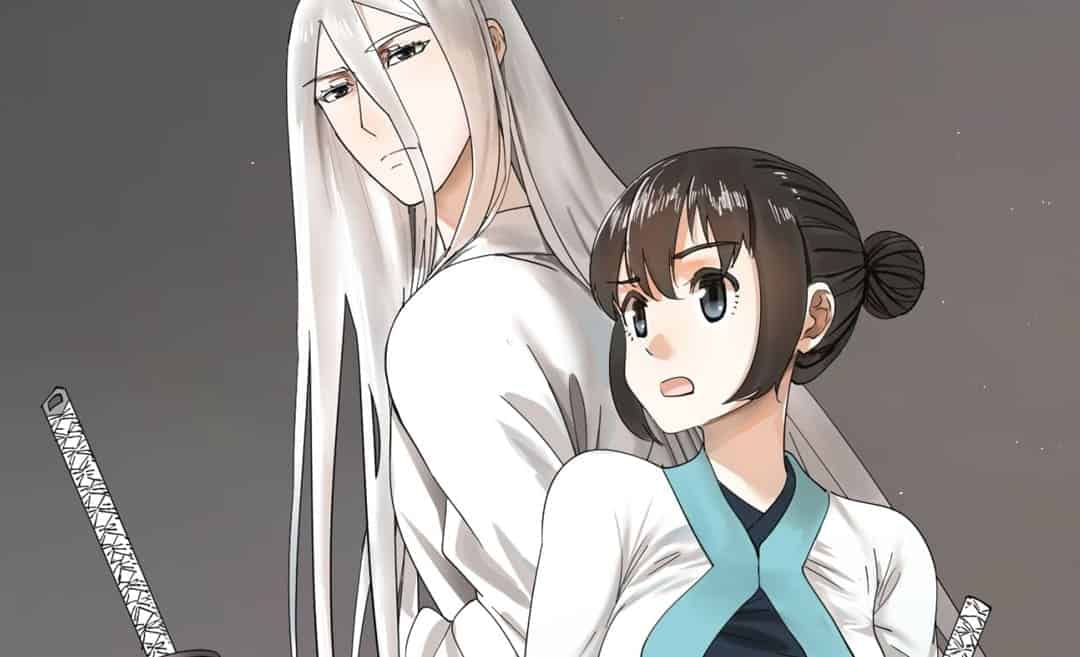 The anime series tracks the story of Bai Qiuran. Bai wants to escape the cultivation world where he has been stuck for 3000 years. But it’s quite a herculean task for him. To get out, he needs a fountain. He has constantly been failing to build it. To construct a fountain, he must find the relevant clues.

He is able to locate the clues when he gets an ancient stone tablet. This will help him know the secret method to build the fountain. Bai needs to go across the mountain to reach the stone.

Bai Qiuran was given the opportunity to become the disciple of Qingming Taoist. This occurred three thousand years ago. In the present era, Bai Qiuran’s teacher has evolved into an immortal form. Bai had been part of the worst wars. He would roam aimlessly around the battlefields. He loved to devour beasts who were victims of wars. 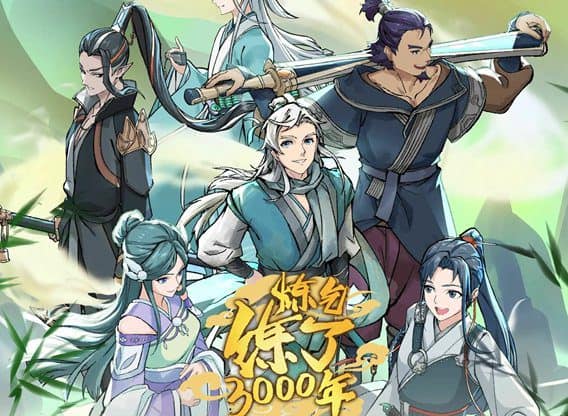 His life changed when he was located by his master. He was able to secure entry into the prestigious Qing-Ming Sword Sect. After spending some time at the Sect, he got into the cultivation world. But something goes wrong during this process.

Bai ends up getting trapped in the QI Refining stage. His incredibly unusual stature leads to this situation. As he persisted in outliving the passage of time, he witnessed his old master and several companions ultimately become immortals or perish while attempting the same. 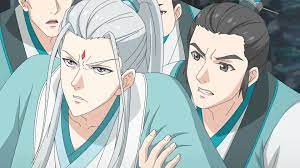 Bai is stuck in the cultivation world.

He’s the Qingming Sect’s honorary Grandmaster. Additionally, he is the most powerful cultivator in the sect.  Infact, the sect master and the senior, cannot match him in terms of strength.

The first wife of Bai Qiuran, Jiang Lan, was also the goddess of illness. The only way for Bai Qiuran to ultimately meet her was to go back in time to the period of the gods. At God Emperor Taiyi’s instruction, they married one another against their will. They did not take well to it at all.

During their thirty years of marriage, Bai Qiuran passed on his cultivation knowledge to Jiang Lan. In later years, she decides to part up a significant piece of her power in order to construct a weapon for her husband, but the adversaries that they face ultimately cause her to lose her status as a god.

During this time, Bai Qiuran instructed her on the techniques of cultivation that are suitable for use by humans and gave her guidance. Because of her ancestry, Jiang Lan is obligated to stay true to the man she wed for the first time, and this prevents her from ever loving or marrying another man. 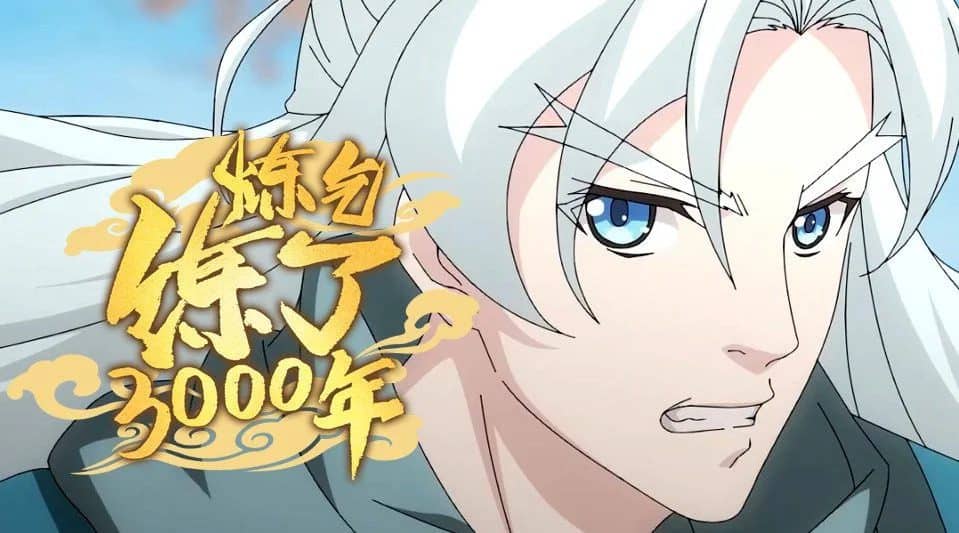 In spite of the fact that he had prepared to marry her in name only in order to mislead Taiyi and that he had hoped to sever this formal relationship after everything had been concluded, he subsequently found out that Jiang Lan is incapable of accomplishing any of those things.

This was a major disappointment for him. That’s why he treats her exactly the same as if she were his legal spouse. Both of them ended up falling in love with each other throughout the time that they spent together.

After banishing God Emperor Taiyi, Bai Qiuran returned to his own time, where Jiang Lan patiently awaited his return for the next 356,800 years. At that time, she was a rising powerhouse thanks to her collaboration with Bai Qiuran’s second pupil in an effort to destroy the gods.

One of the most influential religious groups,  the Qingming Sword Sect, formerly dominated the enormous area now known as Gu Province in the mortal realm.

The renown of this group was known not only on Earth but also in heaven. This sect’s cultivators achieved Deity Transformation, Physique Synthesis, or Divine Tribulating about one hundred years, as well as the Sect Leader, passed beyond the Angelic Tribulating barrier and ascended the Immortal Realm roughly 3,000 years ago.

Wondering where to watch the latest episode of this series? Well, Episode 16 will be available on the BiliBili app on January 15, 2023. You can also watch the same on Zoro Tv. Those who cannot access these apps have the option to watch clips and highlights of the episode on Youtube.