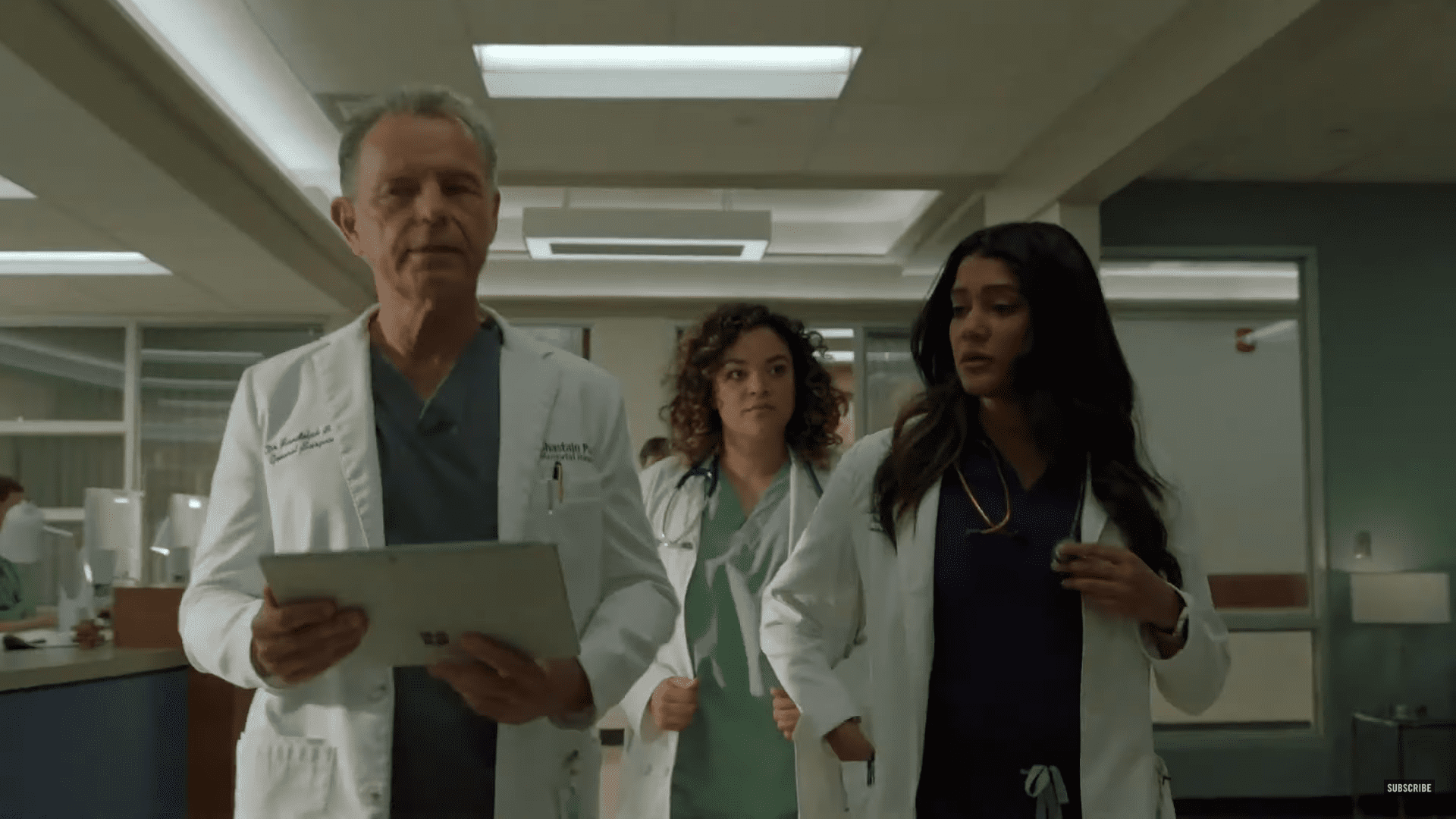 “The Resident” is back for its sixth season, and things are about to get interesting. The tagline for Fox’s upcoming season of the fast-paced medical drama alludes to defiance as being the best medicine. If there’s one thing the program has taught us over the years, it’s to expect the unexpected. Doctors at Chastain Memorial Hospital have seen both love and loss, as well as terrible events and remarkable occurrences. This new season is a time of change and opportunity, both in our personal lives and professional careers.

So what can fans expect from The Resident season six? According to the tagline, it looks like we can expect the doctors to be pretty defiant. But if there’s one thing we know about The Resident, it’s that anything can happen. We’ll just have to wait and see what surprises the new season has in store for us.

We’re looking forward to seeing what the future holds for our favorite characters. Will they find love? Suffer heartbreak? Or will they be able to save lives and change the world? No matter what happens, we know it’s going to be an exciting season. Tune in to The Resident on Fox to find out!

The doctors at Chastain Memorial Hospital are back and things are already heating up. In the season six premiere, we see the doctors facing a number of challenges, both personal and professional.

Excitement brims in Devon as Episode 1 of The Resident Season 6 opens–his clinical trial results are being published, and another trial is just around the corner. Leela is thrilled to be Chastain’s newest chief resident, and AJ tells her that she is the brightest young surgeon at the hospital. AJ is ecstatic to have found a new condo for the Padma and the twins.

But, when Padma’s pregnancy takes a turn for the worse, the doctors spring into action to find a solution. They turn to Ian to perform a miracle. Meanwhile, Conrad was ready for the next stage of his life and what it meant for his family. He makes a choice regarding his love life. Elsewhere, Billie found herself feeling overwhelmed and struggling to cope in the aftermath of a traumatic event. 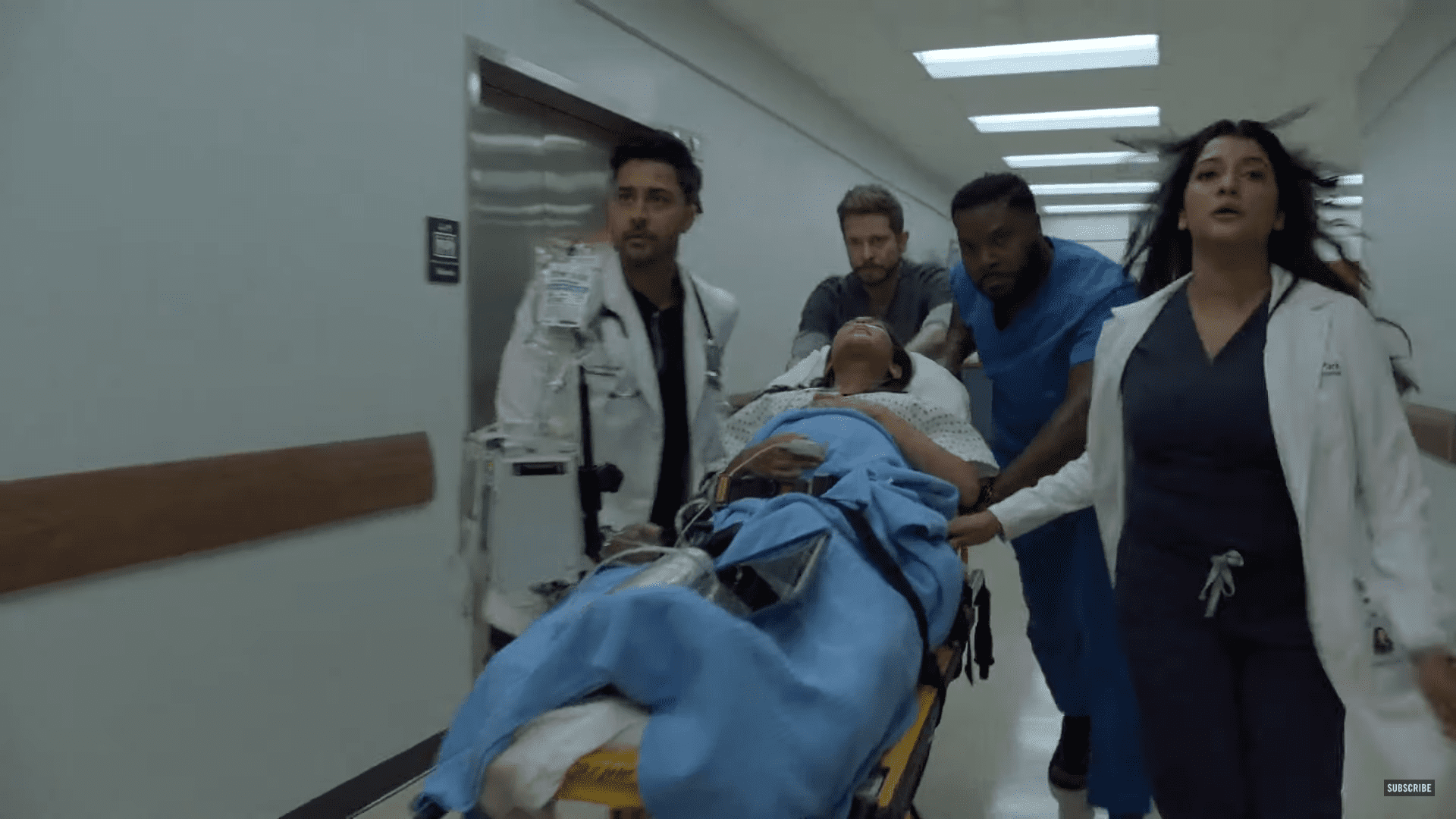 The second episode of The Resident season six is titled “Peek And Shriek”. It is going to be premiered Today! Yes, you got me right, it’s going to be aired this Tuesday i.e. 27th Sept 2022.

So, be prepared for another action-packed and drama-filled episode.

Violence erupts at the polls following the high-stakes governor election, resulting in numerous people being taken to Chastain. Conrad befriends an aggressive patient, and together they come to a resolution for his outbursts. Meanwhile, When another patient’s lung collapses, the physicians discover a critical source of the problem.

Where to watch The Resident Season 6?

The Resident Season six will also be available to purchase as a digital download on Amazon Video, iTunes, and Vudu. You can also add The Resident season six to your list on Netflix. New episodes of The Resident are added to Netflix eight days after they air on Fox.

It’s going to be an exciting season! Be sure to tune in and see what the doctors at Chastain Memorial Hospital are up to this season. You won’t want to miss it!