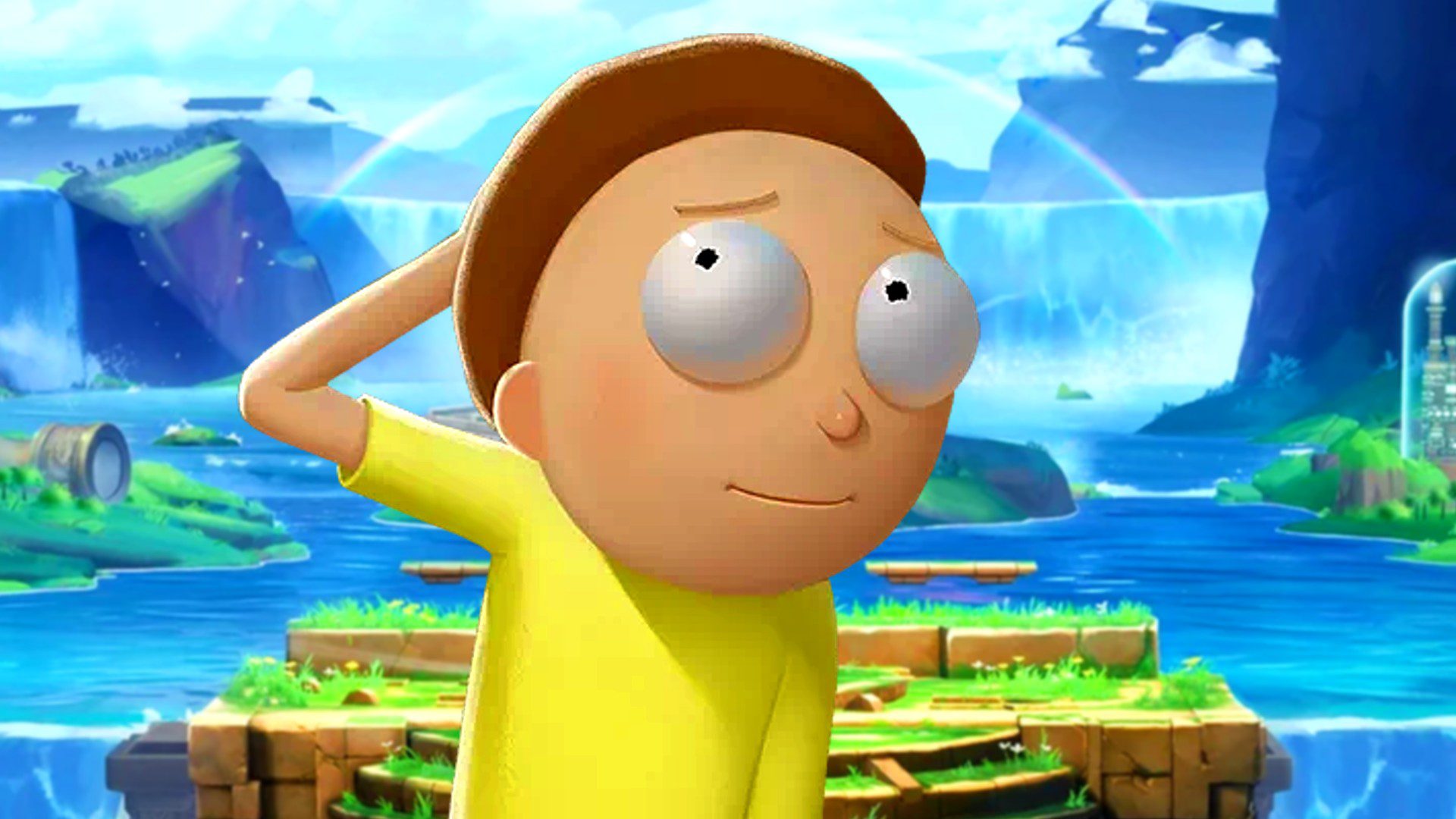 Rick and Morty Multiversus Game is shocking the fans right now and we are super excited for the same. This game comes with the Warner Brothers tie-up with the Batman game and now has a Morty character which is kind of a shocker. He is a new playable character in the game now. If you guys need a little recap, Morty Smith is the grandson of Rick Smith, the genius scientist. The character is a shy, meek character who does as Rick asks him to. Given the fact that Morty has now joined the gameplay, Warner Brothers Games has better news to announce. They will also include Rick in the upcoming games but we will have to wait for the same.

A gameplay trailer has also been revealed for Morty in the MultiVersus, giving us aspects of what we can expect from the same. There will be a variety of skills expected from the character which he shall display. There are also attacks in order for him. His left arm is enhanced with muscles that will come in handy while fighting the enemies off. This arm is named Armothy.

Other than that, his character is also given a Plumbus which is an alien device that serves every purpose. This object will help Morty while grabbing various opportunities to win. Plumbus also has the power to cast projectiles. There are in-game purchases for an upgrade of the Morty character. It is called President Morty that has a higher level of skills and abilities. 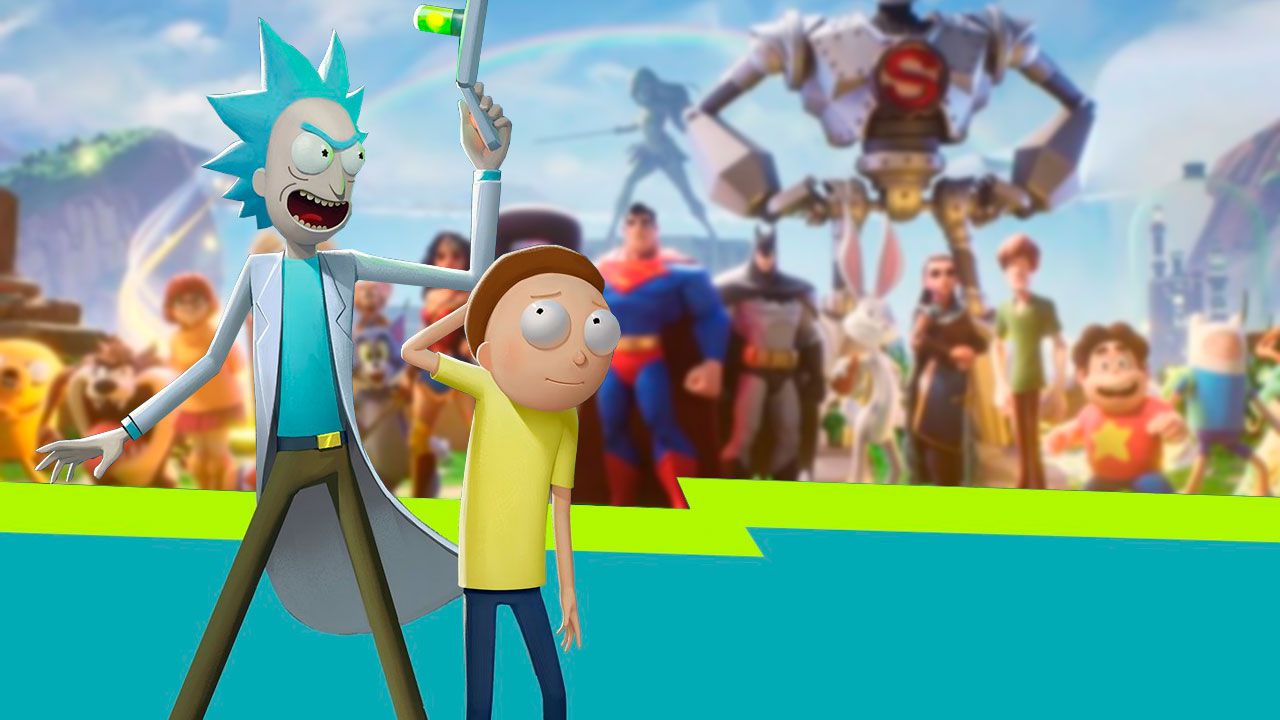 A still from Rick and Morty MultiVersus Gameplay

As per the intel provided by Warmer Brothers Games about the MultiVersus and its launch this year, they are more than happy to say that the game has garnered more than 20 million users. The game was released back in July of 2022. The gameplay allows the players to select a free-to-play platform fighter. They can either play solo or have a team of two. In the combat, you will be tested against a bunch of characters from the various franchise of Warmer Brothers and HBO.

Coming this August we have Morty join the cast members on MultiVersus that even includes Batman as well as Superman and Wonder Woman, each present with a different skill and abilities. As of right now, you can download the MultiVersus Open Beta as a free download for platforms such as PlayStations 5 and PlayStation 4 consoles. It can also be downloaded on Xbox Series X|S and Xbox One consoles as well as PCs.

A reaction from the users has already been issued and they are highly confused about the Morty character. As per the critics, the kit does not make any sense. There are five classes broken into the entire gameplay as we know. Among them, Morty is available as a bruiser. The main issue that the fans are having right now is about him being more of a Mage than a Bruiser.

The skill set that the character comes along with has functions such as that projectiles or lasers or even grenades and snakes. He can also play with time by either rewinding it and setting it to a certain point or making a green teleport through space and time. Given the fact that this is obviously a lot to take in for any player, everyone is confused about the same yet enjoying the powers at the same time.