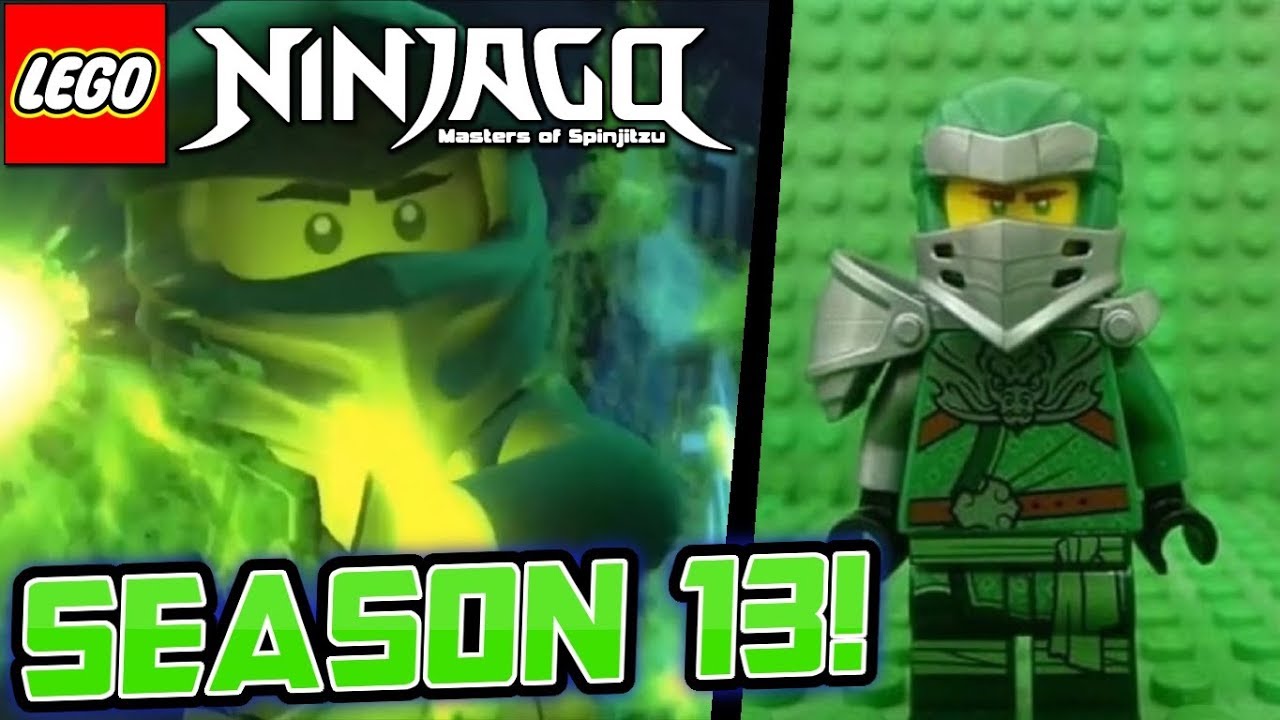 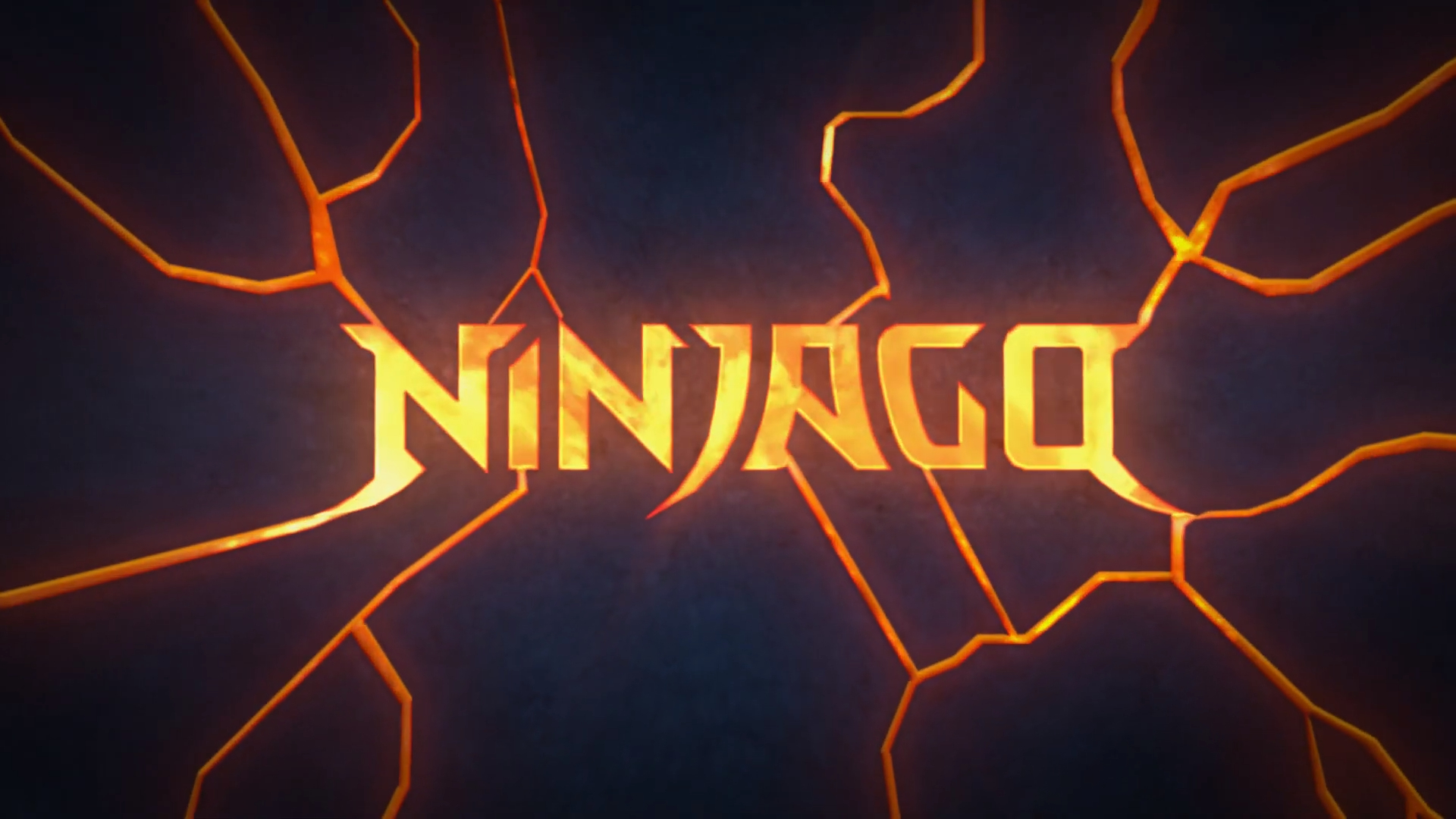 When Will Ninjago Season 13 Episode 1 Release?

Episode 1 of season 13 of Ninjago is all set to release on July 6, 2020. It is tilted as “Shintaro” and is going to be one of the best episodes of this Ninjago series. The audience has a really high hope from the new season as the previous season that is season 12 set a very high bar and is the same is expected from the new season.

Soon we will update the complete schedule and episodes name of season 13 as soon as all the details are revealed. Also, if any update is made regarding the new season of this series then we will upgrade that in this post. The show originally premiered on Nickelodeon in Denmark, while in the United States and the United Kingdom, it aired on Cartoon Network. You can watch the first few seasons of the show on Netflix. 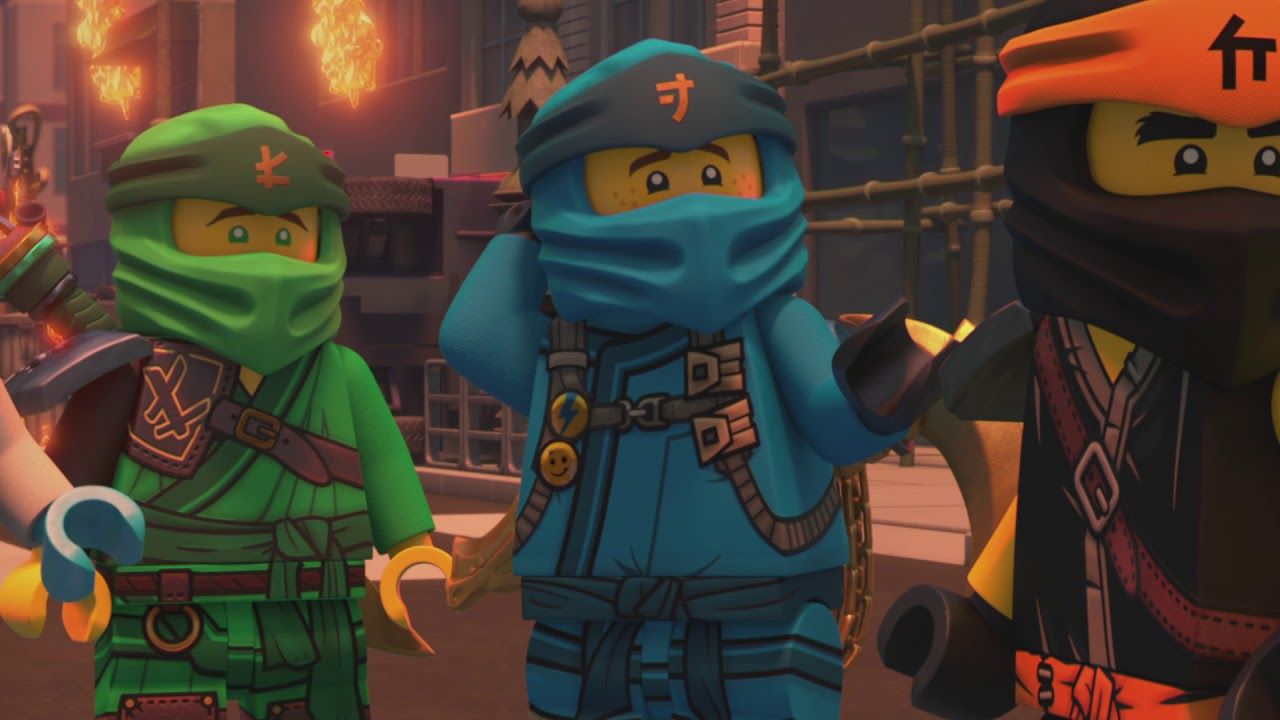 What Can You Expect In Season 13?

This series is set mainly in the domain of Ninjago, which is showcased as a place inspired a little by myths and culture of East Asia. Although the show features a number of buildings that are designed historically, along with several traditional clothing, Ninjago is based on a modern theme, assimilating huge metropolises with advanced automobiles, skyscrapers, modern electrical devices, semi-robotic exo-suits, and different technology that is yet to come. 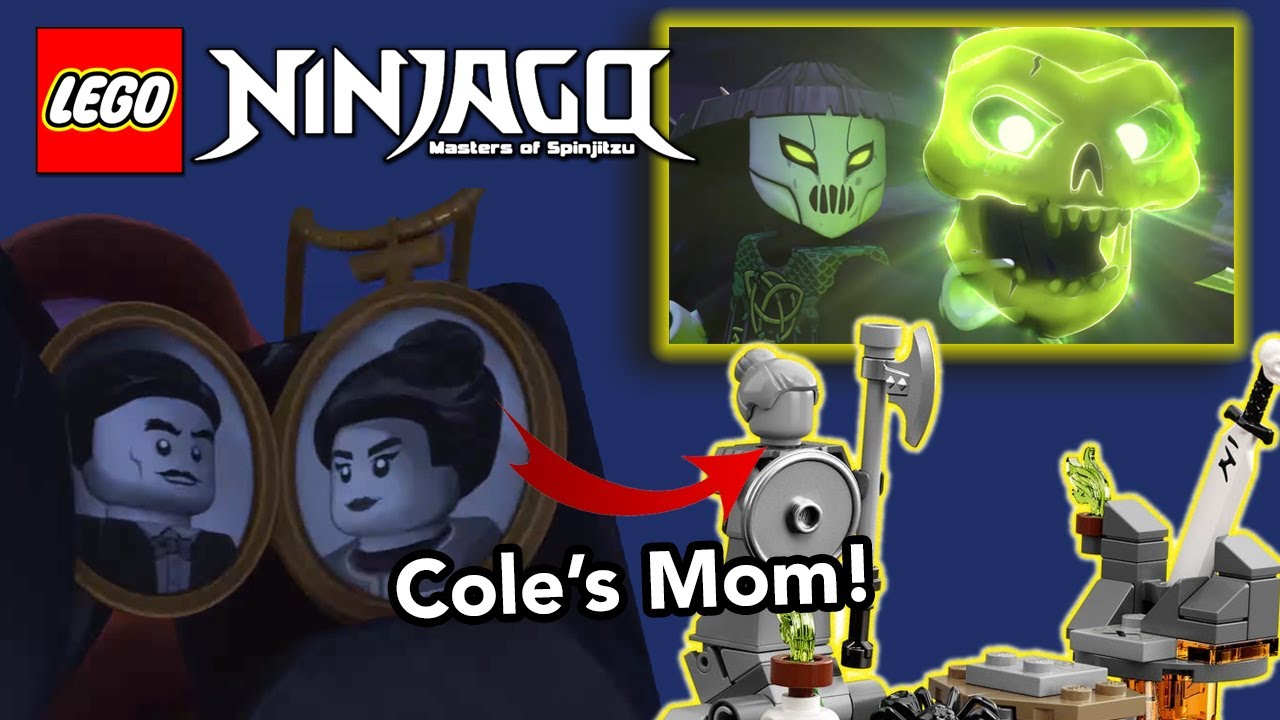 Some Details You Should Know

These were some of the details which we have gathered about Ninjago Season 13 Episode 1. If any updates are made then we will upgrade that in this post as soon as possible. Till then stay tuned to Otakuart for more updates.

In this article:Ninjago Season 13 Episode 1