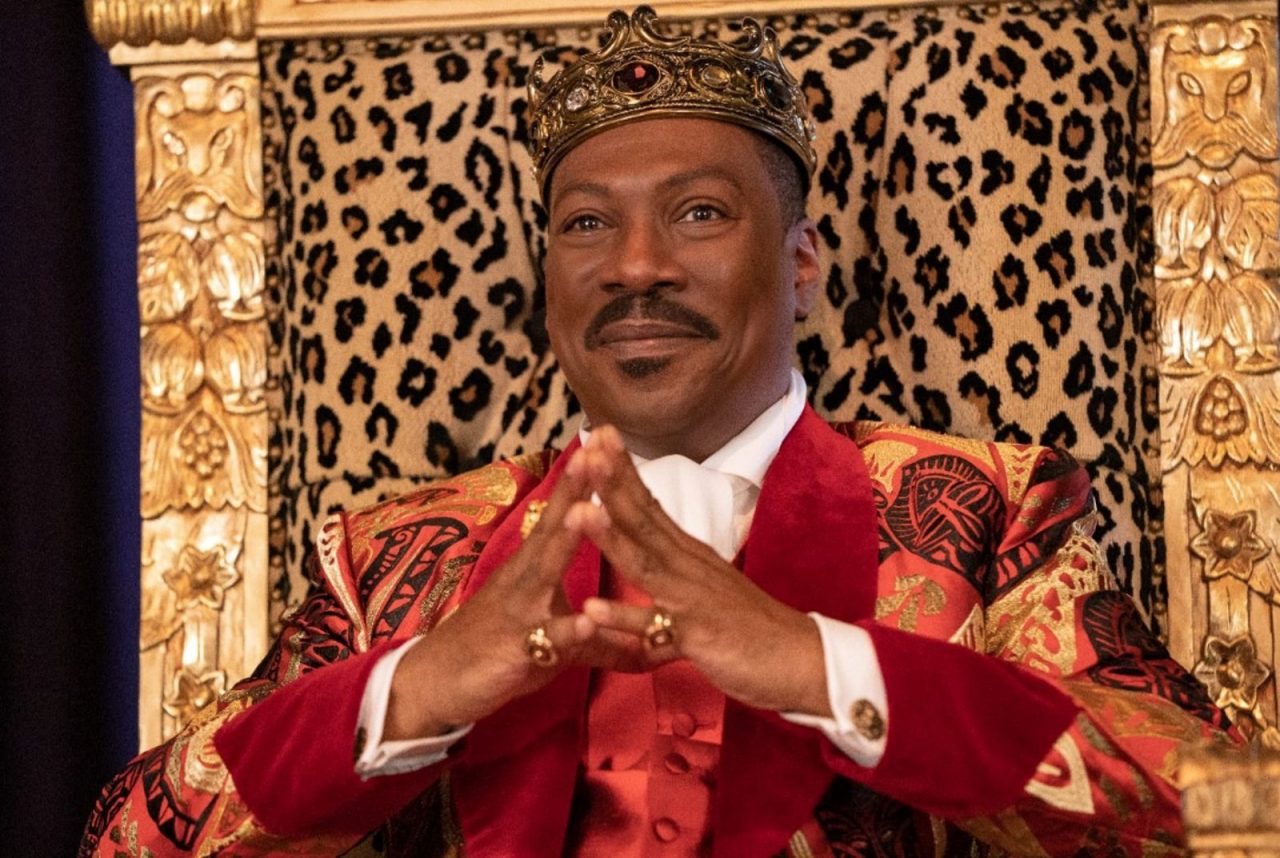 Actor Eddie Murphy is Coming again to America, and this time the wait was much more. Coming 2 America is going to be releasing after 30 years, yes the first sequel of the film had released way back in the year 1988. Coming 2 America will be returning with all its original cast members who were part of the comedy film 30 years back. With the original cast of Arsenio Hall, Shari Headley, and James Earl Jones, we also have new addition like Leslie Jones, Teyana Taylor.

Coming 2 America will be a continuation of its first part as perceived from the buzzes that are fuming around. The movie is bought by Amazon Prime Video and will be streaming on its platform from the said date.  The first part was greatly enjoyed by the audience, and it is expected same with the second sequel of the film and why not the entire previous cast is going to be the part of the film. The release of the trailer made things further clear.

Initially, it was all planned by the makers to release the film – Coming  2 America in theatres but owing to the restriction that is still in place due to the ongoing outbreak of a pandemic, the makers then decided it for its online release. Amazon signed the deal for Coming 2 America for a whopping $125 million. Surely, that means Amazon has great expectations from this film, and certainly, the price paid will be covered due to the huge craze of the fans about the film. Even if theatres are opened for the audience, it still remains the topic of question that will the public be wishing to come to the theatres for around 3 to 4 hours as still the pandemic is not yet over and many of the people may still not be considering it safe to go to theatres.

So, the film will be streaming on the Amazon Prime videos platform after 5 March 2020. You need to wait for another 1 month that you still can wait if you had waited for it for 30 years. The prime video subscription will cost you around $9 per month. Amazon has surely planned to get new users on the board with the announcement of this film on its platform.

King Akeem’s Reign is Still Not Over

From the trailer, we get to know that King Akeem and his wife, Queen Lisa, have 3 daughters. King Jaffe Joffer says that King Akeem doesn’t have any son because the successor of King Akeem who would be taking over the kingdom would be a male heir, which is according to the Zamunda’s antiquated laws. Here, starts the real story when King Akeem returns to America to search for his son, and he discovers himself as very fortunate that he has a son in America which he had never known. The role of King Akeem is being played by Murphy while James Earl Jones will be continuing the role of King Jaffe Joffer, Shari Headley as Queen Lisa, and John Amos as Cleo McDowell.

Director Craig Brewer says that Prince Akeem finds it difficult to rule the kingdom with the old laws and indeed got off some old laws. With that, he gets some new problems and finds ways to sort all of them, which seems like a loop of problems. You try to get rid of the first and find the other one waiting out there. That seems very interesting, seeing the comic ways of King Akeem dealing with these problems. The lead Eddie Murphy had recently been part of the director Brewer in 2019 with Dolemite is My Name.

Everything seems to be revived, from the actors to the scriptwriter all were in some form or the other the part of the earlier 1988’s Coming to America that was the first part of the Coming 2 America. This time the scriptwriter team has the original Coming to America writer- David Sheffield and Barry W Blaustein with that, we have another new addition to this team as well, and the name is Kenya Barris, of the Black-ish.