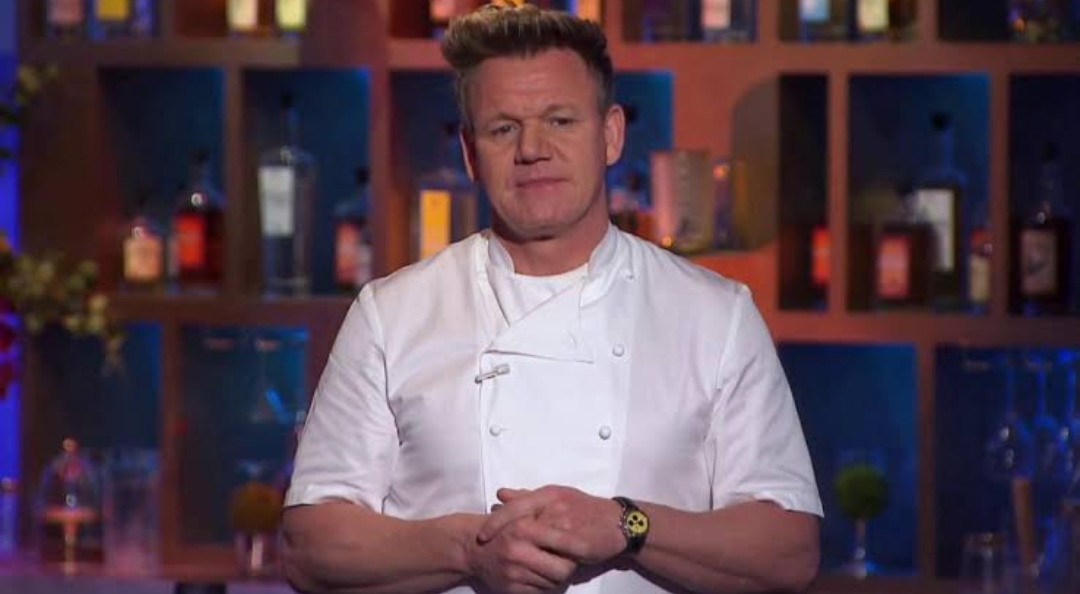 Hell’s Kitchen is for all those foody people who are hungry for drama. It is an American reality TV show. Gordon Ramsay is the creator of the show and it enjoyed 19 seasons in total. Ramsay is the main chef and he sighed an agreement forb the US version and this he can’t appear on the UK version. Many countries have started their own versions like Brazil, Australia, Russia, Turkey and so on.

Who is the host of Hell’s Kitchen?

Gordon Ramsay is the host and creator of the show who is again expected to return for the next season. Ramsay is really a popular figure not only for his cooking skills but his temper and versatile usage of language. His language is praised as well as criticized all around.

What is Hell’s Kitchen all about?

The show has an elimination format. It follows some aspiring chefs who come together to live and accept challenges with each other. The losing team is responsible for doing a task for the dinner of their opposing team. This can be very painful as we see them sometimes eating a blend of food waste which has been turned into a smoothie. This is a way to punish them. On the other hand, the winning team can enjoy many recreational activities.

The show follows a system of dinner service which comes after the challenge round. After the dinner service, comes the elimination. The team that has been eliminated is made to choose two members for elimination. In the end, one chef is eliminated who shares the 4th of their experience before leaving. Towards the end, the contestants are made to join together as a team and compete against each other.

When will Hell’s Kitchen season 20 come out?

Hell’s Kitchen season 20 is expected to release in February 2021 around February. The trailer is not available yet and we might have to wait a bit because season 19 came out just recently.

The show has got positive reviews from both people and critics. The delicious dishes and cuisines are very much anticipated among the fans. The show has focused on the workings of chefs which makes it uniques. It has introduced a sense of competition even in this field. Fans expect to see more of the chiefs and the food they make.