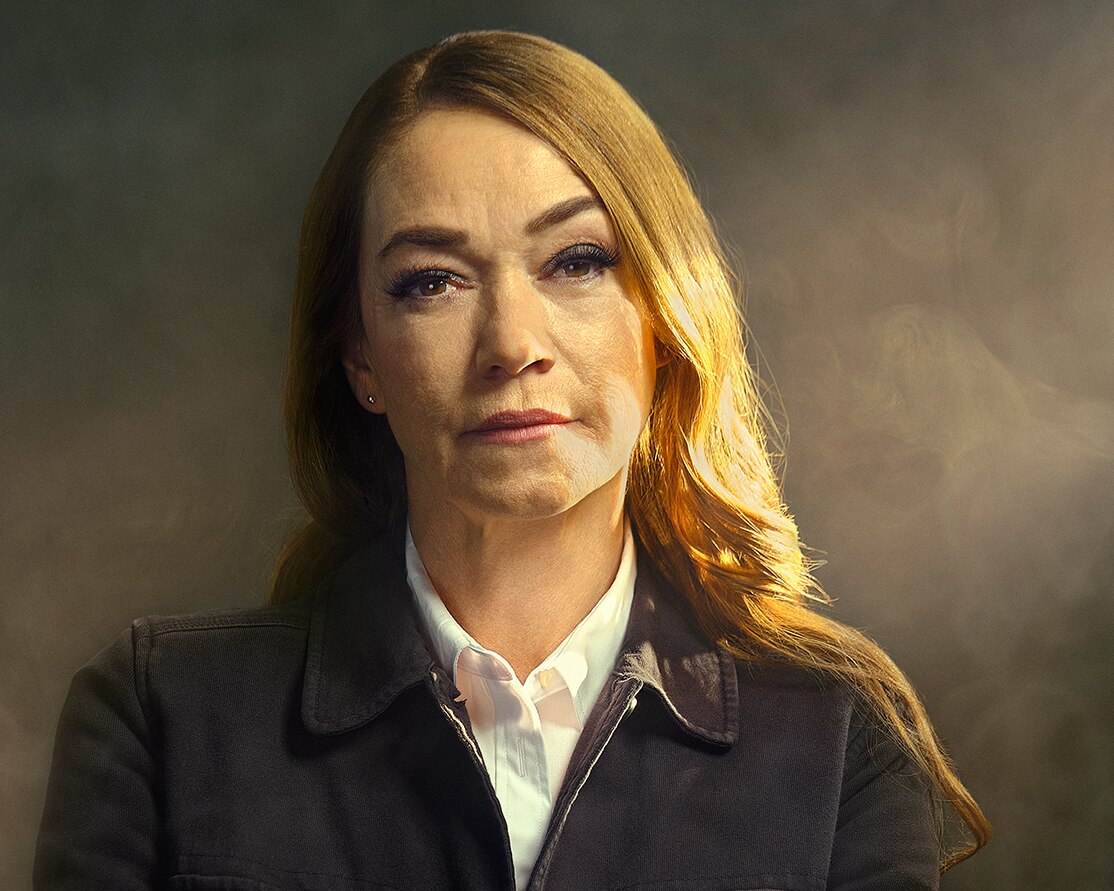 When it comes to crime thrillers, breaking down to procedures, The Jane Doe Murders is likely to take the first spot. Touched with a tad bit of suspense and mystery, the show has been getting a lot of attention and immense popularity. The crime series also boasts about having an exquisite storyline resonating with folks since its premiere. In this article, you will find out everything about this crime drama, reviews, ratings, and other fun stuff. All you have to do is read the article till the end to know everything! 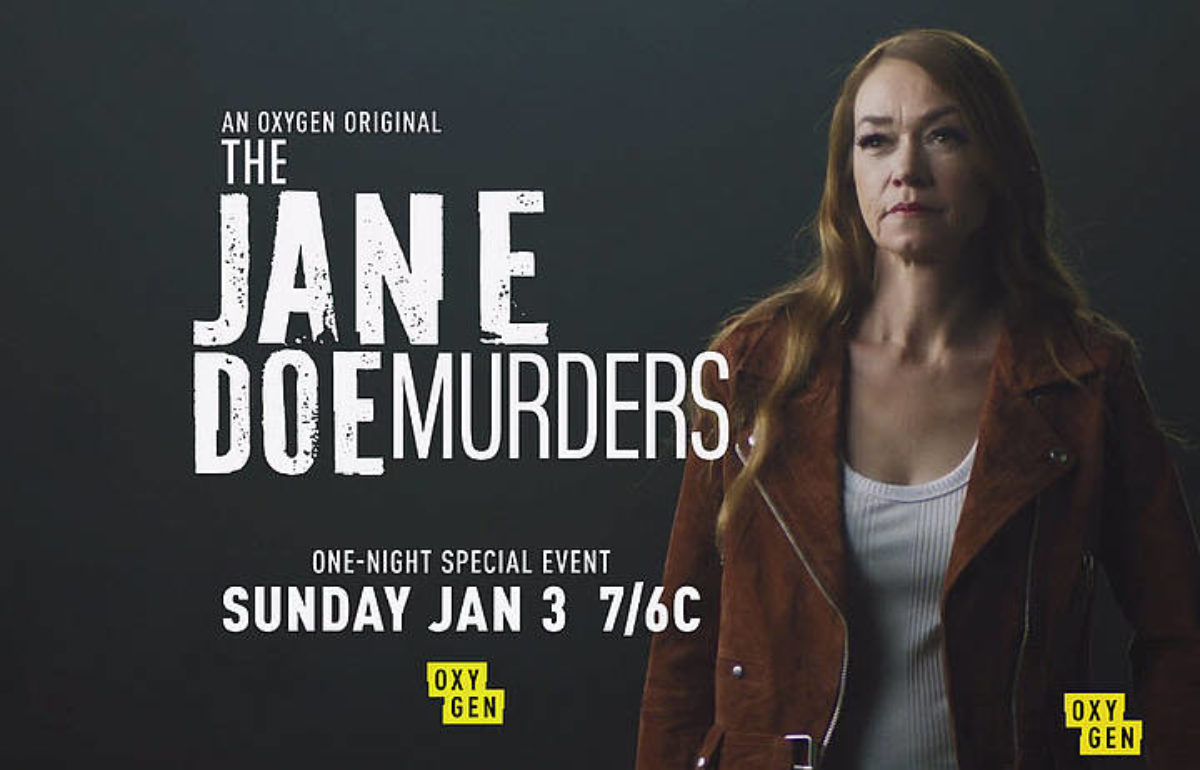 Having released its first episode earlier this month, on January 3, 2021, The Jane Doe Murders has become one of the hottest crime drama series. Although there are many crime dramas of Oxygen that have earned worldwide appreciation, The Jane Doe Murders has a fanbase of its own. Amazing execution and realistic scenes make the series much more exciting as well as thrilling. To know more about this crime drama, jump to the next section. And, know what the critics have to say for the series!

The Jane Doe Murders Ratings and Reviews: Watch it or Skip it?

The TV series brags about having an amazing IMDb rating of 7.5/10. The viewers liked Yolanda McClary’s acting, who truly managed to keep the audience hooked to the series. Unlike other crime dramas, The Jane Doe Murders begins with nothing. You won’t even reckon if there’s even a crime here. 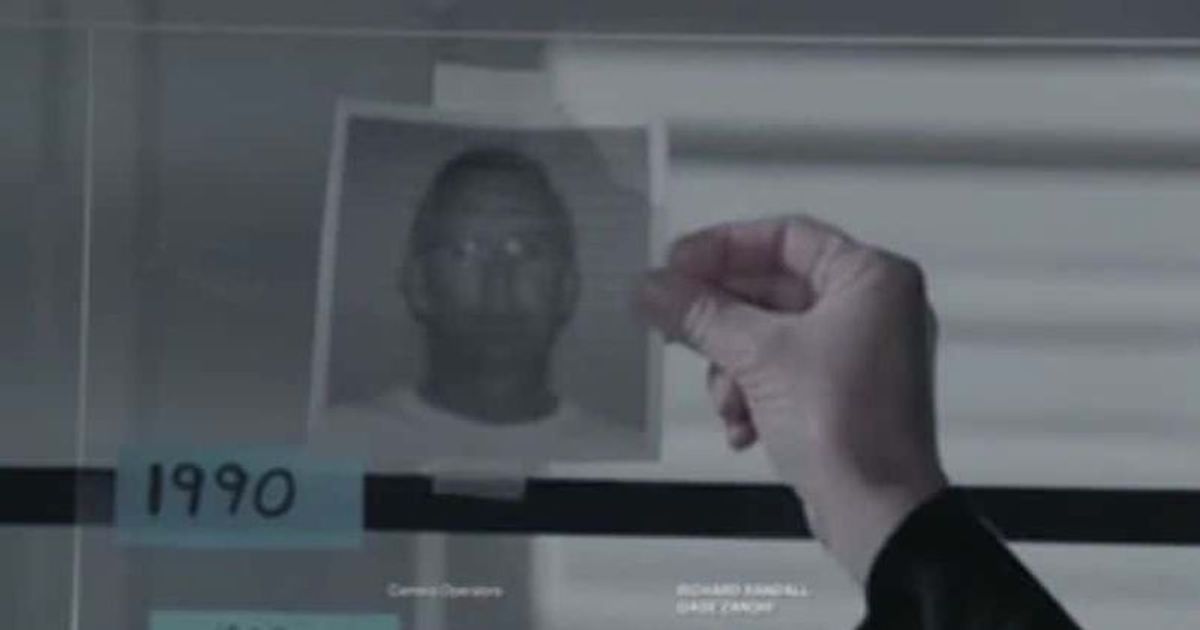 One of the murder victims in The Jane Doe Murders

The series unfolds all the twists and turns gradually over time. Thus, it makes the viewers more engaged. This surely explains the reason behind amazing reviews by critics throughout the show. Well, it has just begun to gain the limelight, and there’s a long way to go. While most of the crime dramas begin with a victim and his family lamenting over the loss, The Jane Doe Murders is an exception. The TV show has given reasons to the audience to make it worth watching. And, if you haven’t watched it yet, you’re missing out on an exceptional crime series.

Storyline: What is the TV show all about?

The Oxygen’s special revolves around a popular forensic specialist, Yolanda McClary. She sets it as a mission to help the Jane Does. The title is given to all the victims who somehow lost their lives and lost touch with their loved ones. Understanding the grief the family members of the victims go through, she is determined to avenge their mysterious death. She is a pundit when it comes to DNA databases and recovery. 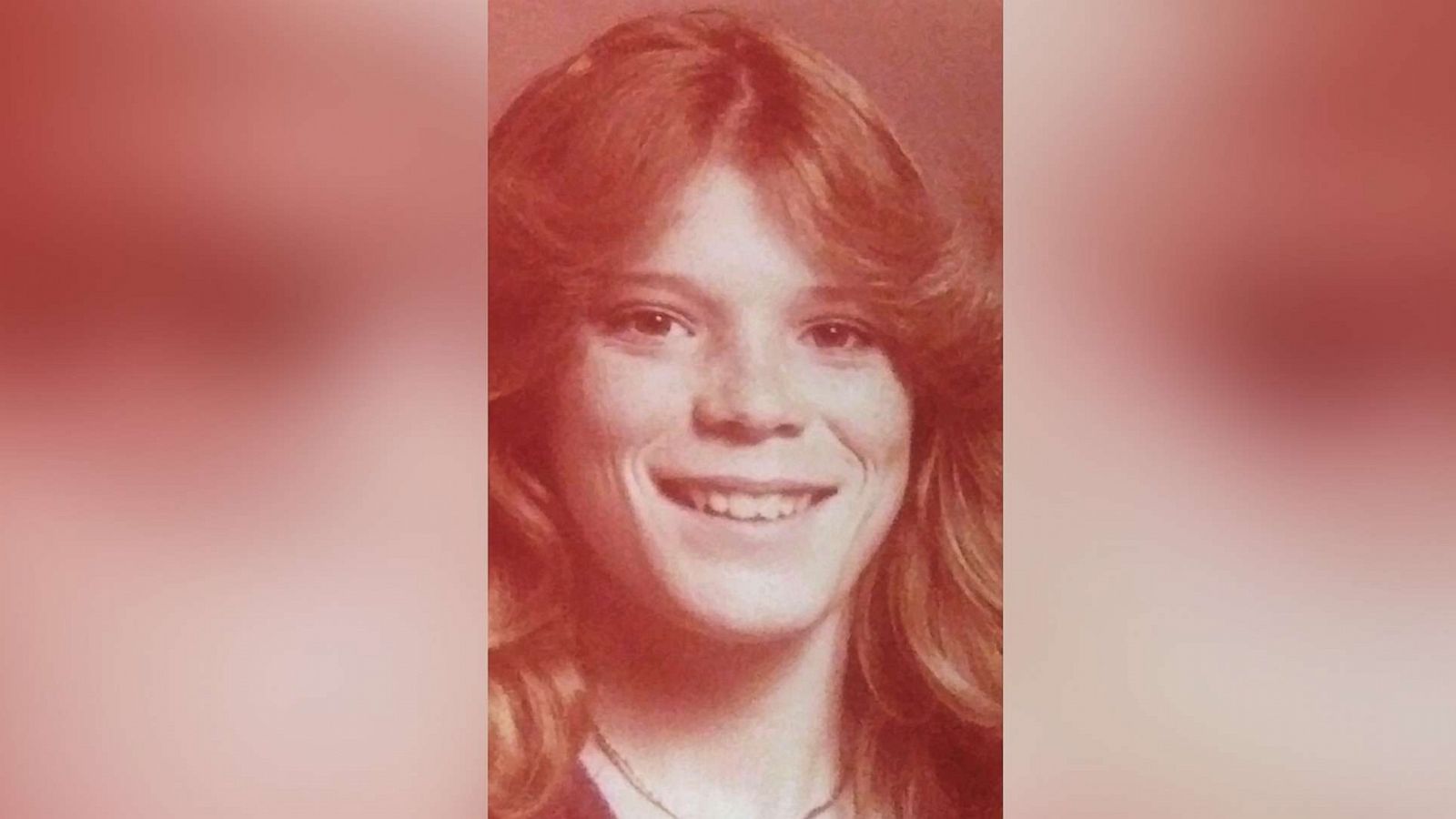 Yolanda and her team members work hard to connect dots and find out valuable information to unsolve mysteries. In the last few episodes, we saw her and her teammates working hard to uncover the murder case of a 23-year-old woman. She was found dead in distant areas of Oregon. Grief-stricken, this forensic expert examines her body and find clues to discover secrets behind her mysterious death. Usually, such people’s death becomes cold cases in real lives, and the pain of families is never talked about. The Jane Doe Murders highlights this issue and wishes to get concerned authorities’ attention about cold cases.

Where To Watch the Unpopular Crime Series?

As we have already mentioned above, this TV series is broadcasted on Oxygen. Fresh episodes are released on this networking channel at 7.00 PM Eastern Time/ Pacific Time. However, if you don’t have a chance subscription, you can make use of OTT platforms. The series is streamed globally on Fubo TV. And, you need a paid subscription to it. Hulu TV is another platform that does a live-streaming of 65+ channels. Thankfully, Oxygen is one of those channels. 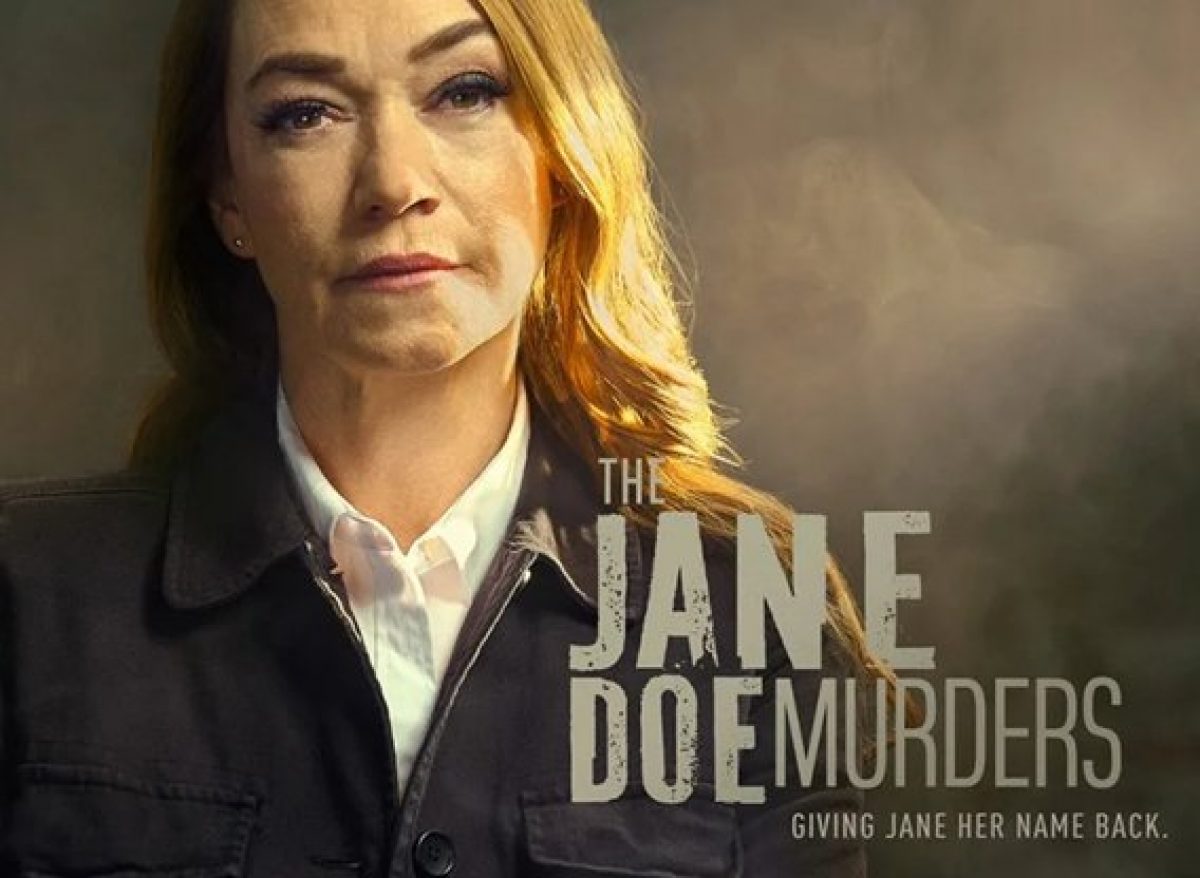 Other  OTT platforms include Sling TV. If you wonder whether you can watch the series on Netflix or not, let me tell you that Netflix doesn’t stream this crime drama. Other options include signing up with Live TV for Hulu. Rest assured, the upcoming episodes of The Jane Doe Murders will be as thrilling as ever. And, we hope the makers continue to give us the feels!