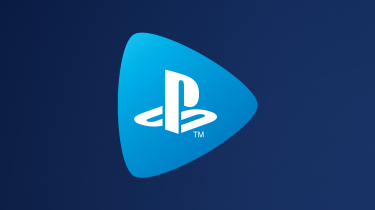 The new games have arrived in PlayStation Now for February have been revealed, which includes three games that are The Evil Within, LEGO Worlds, and Cities: Skylines. These games are available to stream and download on PS Now. This months’ games aren’t that good when compared to previous ones that had breathtaking titles like the Uncharted series. There is one game that you much play that is The Evil Within, which is a very well-received horror game. The other ones aren’t that good but aren’t bad either if you are into building cities then these are the games for you.

The Evil Within is a game that is developed by Shinji Mikami and the amazing team at Tango Gameworks. It is a survival game that lives up to its name and has everything that great horror games have like Highly-crafted environments, horrifying anxiety, and lastly, a great story that makes an amazing game. In this game, resources management is a must. You will be looking at all the places for items, and every single bullet counts in a game like this.

This is an open-world game that is procedurally-generated that is made up of only LEGO bricks, which you can freely manipulate and is populate with LEGO models. The players have the ability to create anything that they can imagine, whether it be by one brick at a time or use large-scale landscaping tools and prefabricated structures customize any world to your liking. Furthermore, you can explore the world you create by using helicopters, dragons, motorbikes, or even gorillas.

In this game, the player can build the city of their dreams and watch how it grows. Players can do anything like bringing a smog-filled industrial revolution or create a quiet beach town ideal for tourists powered by renewable energy. The players will have to balance essential requirements and helping the economy thrive.