Who Is Tony Dow?

With a heavy heart, we must report that Tony Dow passed away today on July 27, 2022, in his home at Topanga, California. The late Tony Daw was the man who gave life to the beloved character Wally Cleaver from the famous show “Leave It To Beaver”, opposite Jerry Mather. Regrettably, his passing was confirmed by his manager Frank Bilotta. Tony was fighting a battle that he ultimately lost to an aggressive form of liver cancer.

The actor who played Wally Cleaver was also a producer, director, and sculptor. But the role that always characterized him was Wally Cleaver from the show we mentioned above. That role stuck with him and even caused him to be depressed at times because he felt he couldn’t shake it off and move on to something else. Now, without further ado, let’s take a look at his life and trajectory.

Who Is Tony Dow?

Tony Dow was an actor, director, and producer best known for his role as Wally Cleaver on the television series Leave It to Beaver. He has also appeared in several films and television shows throughout his career. In recent years, Tony has ventured into producing and directing, helming a number of projects for television and film. He currently resides in Los Angeles, California. 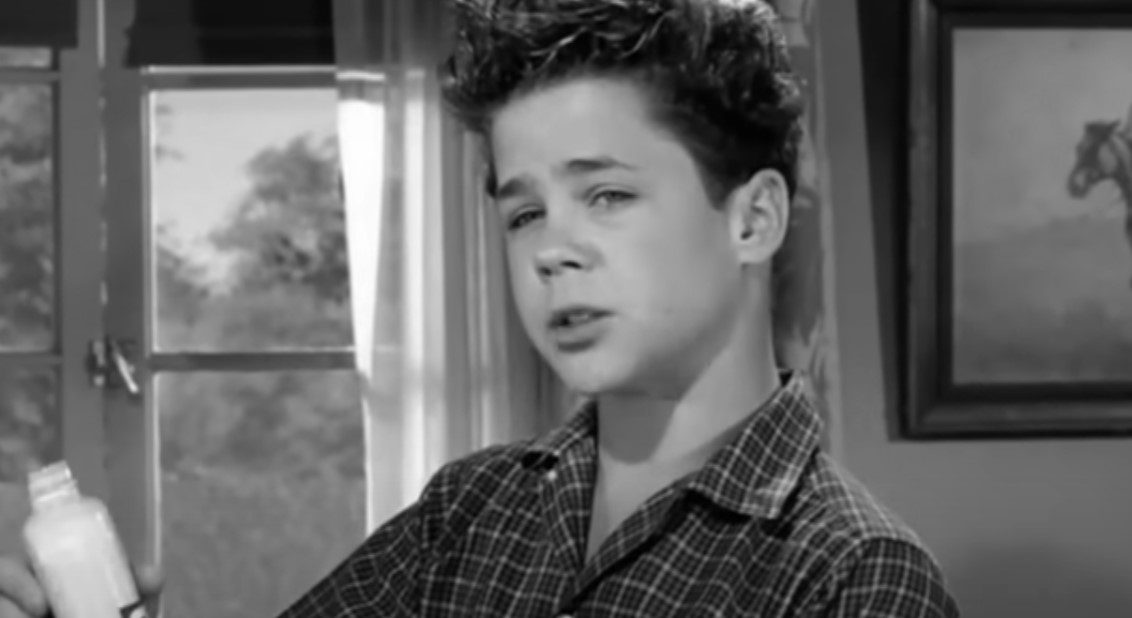 Tony in Leave it to Beaver

Tony got his start in show business at a young age, appearing in a number of commercials as a child. He made his television debut in 1957 on an episode of General Electric Theater. The following year, he landed the role of Wally Cleaver on Leave It to Beaver. The show was an instant hit and ran for six seasons, cementing Tony’s status as a bonafide child star.

After Leave It To Beaver

In the years since Leave It to Beaver ended, Tony has appeared in a number of films and television shows. Some of his more notable roles include appearances on The Love Boat, Murder, She Wrote, and 7th Heaven. He has also directed several episodes of 7th Heaven, as well as the television movie Our House. In recent years, Tony has ventured into producing, executive producing a number of projects, including the television series Beacon Hill and the film The Daisy Chain.

Tony Dow was a talented actor, director, and producer who has entertained audiences for decades. He will always be remembered for his portrayal of Wally Cleaver on Leave It to Beaver. In recent years, he has expanded his creative repertoire by venturing into producing and directing.

In his later years Tony Dow returned to television with directorial appearances on Babylon 5 and Star Trek: Deep Space Nine He has also directed several episodes of 7th Heaven, as well as the television movie Our House. In addition to his work in front of and behind the camera, Tony Dow has also produced a number of projects, including “It Came From Outer Space” and “The Adventures Of Captain Zoom In Outer Space.” Tony resided in Los Angeles, California, until his death on July 27, 2022. He was 77 years old.

Leave It to Beaver debuted on CBS in 1957 and quickly became one of its most popular television shows. The show follows the adventures of Theodore “Beaver” Cleaver, his brother Wally, and their friends and family in the fictional town of Mayfield. Leave It to Beaver was praised for its wholesome portrayal of suburban life in the 1950s and 1960s.

The show was originally intended to only run for one season, but its popularity led to it being renewed for six seasons. After the show ended in 1963, Tony Dow reprised his role as Wally Cleaver in a number of made-for-television movies and reunion specials. In 1986, he also starred in a short-lived spin-off series entitled The New Leave It to Beaver.

With this, we conclude our coverage of Tony Dow’s trajectory here at Otakukart, he will be missed. May he rest in peace. Thanks for reading our piece. Kindly check out the rest of our daily content by browsing through our website. And see you soon.

Also Read: Jerry Mathers’ Net Worth: How Rich Is The Famous Actor?