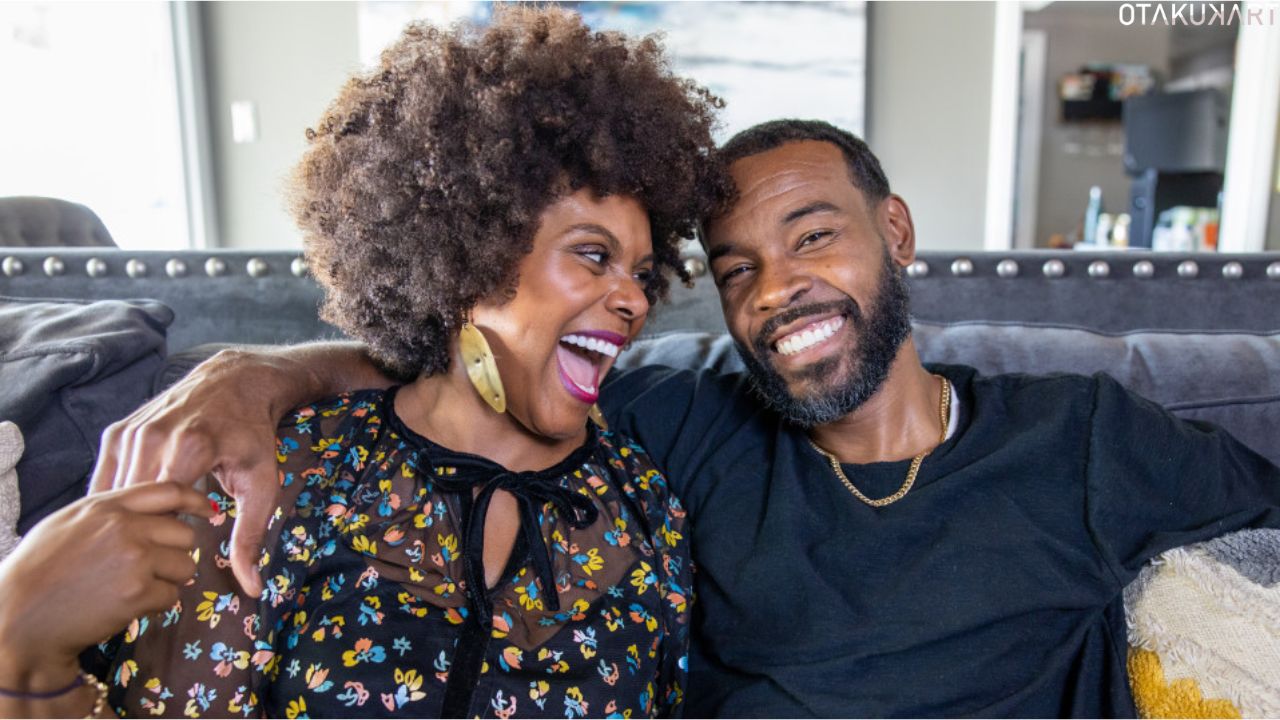 Love is always cute, isn’t it? However, in this article, we will talk about the loved-love show Black Love Season 6 Episodes, like where can you watch it, and discuss all the streaming platforms for the show. The network claims that ‘Black Love’ is a much-needed documentary series that has motivated many viewers to extend their perspectives on love and relationships. The cast of “Black Love,” a culture-shaping docuseries that has been nominated for four NAACP awards, has been officially announced by the Oprah Winfrey Network.

Black Love, a television series created by husband-and-wife executive producers Codie and Tommy Oliver, has emerged as one of the most popular venues for sharing the heartfelt, emotional, and transparent love stories of some of our most cherished couples, including regular people, social media influencers, businesspeople, and entertainment icons. And as you are probably already aware, Black Love’s sixth and final season debuted on OWN on Saturday, July 23, at 10/9c, meaning the first episode, named “There Isn’t One Way, Part 1,” aired on July 23.

So, now without any further delay, let us see all the streaming sites or platforms where you can watch Black Love Season 6 episodes. 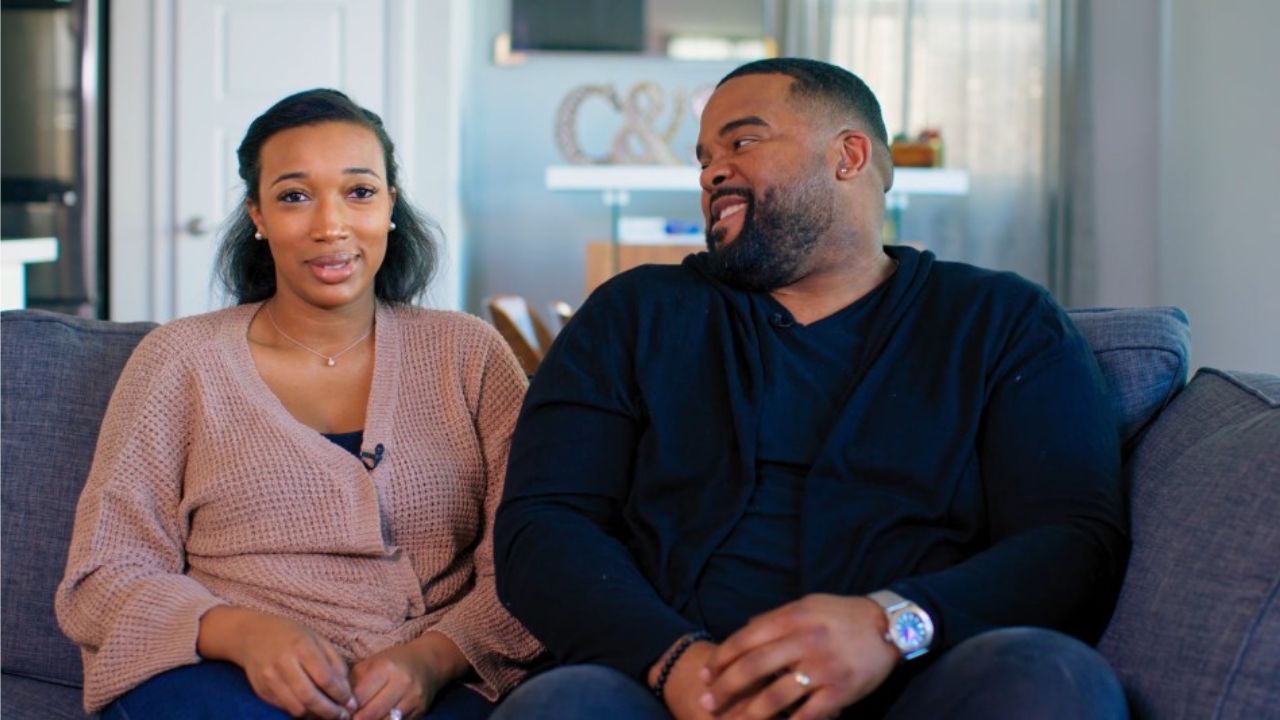 You might recognize the following couples from music, television, and social media in the upcoming season. We are aware that you are eager to discover more about some of the couples. Codie & Tommy Oliver, the show’s husband-and-wife team, are its creators, as was already indicated above.

There are yet more; this is not all. However, the cast of Black Love Season 6 will also include Alimi & Dahn Ballard, Jeannette “JR” Reyes & Robert Burton, Ray & Rosalyn Singleton, Kier & Noèmie Gaines, MyLin & Lindsay Stokes Kennedy, Peter & Amber Saji, and Virgil & Mary Toombs.

The story of love was made more accessible and diversified by “Black Love.” For more than five years, the series featured some of America’s favorite Black couples and generated important dialogues. It was the most popular non-sports cable program among African-American women during that time period. This docuseries looks for unspoken strategies for making marriages work by exposing open, vulnerable, and occasionally embarrassing love stories from the black community. 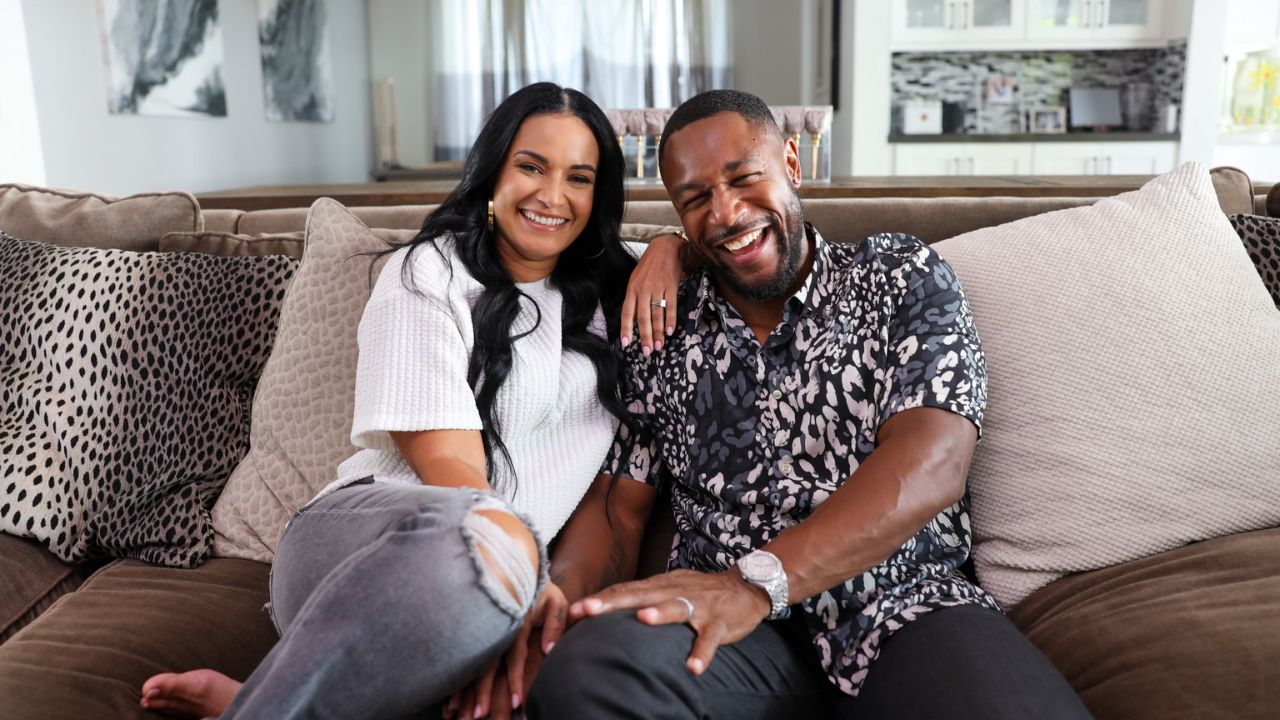 The Olivers began the program as newlyweds, and they highlighted “Black Love” in all of its facets with a variety of couples during each season. With three sons under the age of six, the Olivers have been married for seven years. The show’s investigation of marital issues and topics has fast changed along with how their marriage and family have developed.

Check out the streaming guide for Black Love Season 6 episodes in the next section.

On OWN, “Black Love” will be broadcast. However, the season 6 premiere may be watched online on Hulu + Live TV, Philo (free trial), fuboTV (free trial), Vidgo, YouTube TV, and DirecTV Stream (free trial). For just $25 per month, users can stream over 60 channels live and on-demand on Philo, making it one of the most affordable live streaming services.

Users of Philo have access to limitless DVR storage, three screens of simultaneous streaming, the creation of up to ten different profiles, and the freedom to cancel at any moment. Roku, Fire TV, Android, and iOS devices, as well as other platforms, all support Philo.

Although FuboTV is a streaming service with a sports-focused emphasis and exclusive programming, it offers over 100 channels for $69.99 per month. In addition to providing DVR storage, FuboTV provides an over-the-top online live TV streaming platform. Amazon Fire, Apple, Android, Chromecast, Roku, and Apple TV users can access FuboTV.

So, this was the whole streaming guide about where you can watch Black Love Season 6 episodes. So, check these platforms out, and don’t miss any episode of Black Love S6. Keep streaming!!

Also read: What Is Paul Reubens’ Net Worth? The Actor’s Earnings & Works