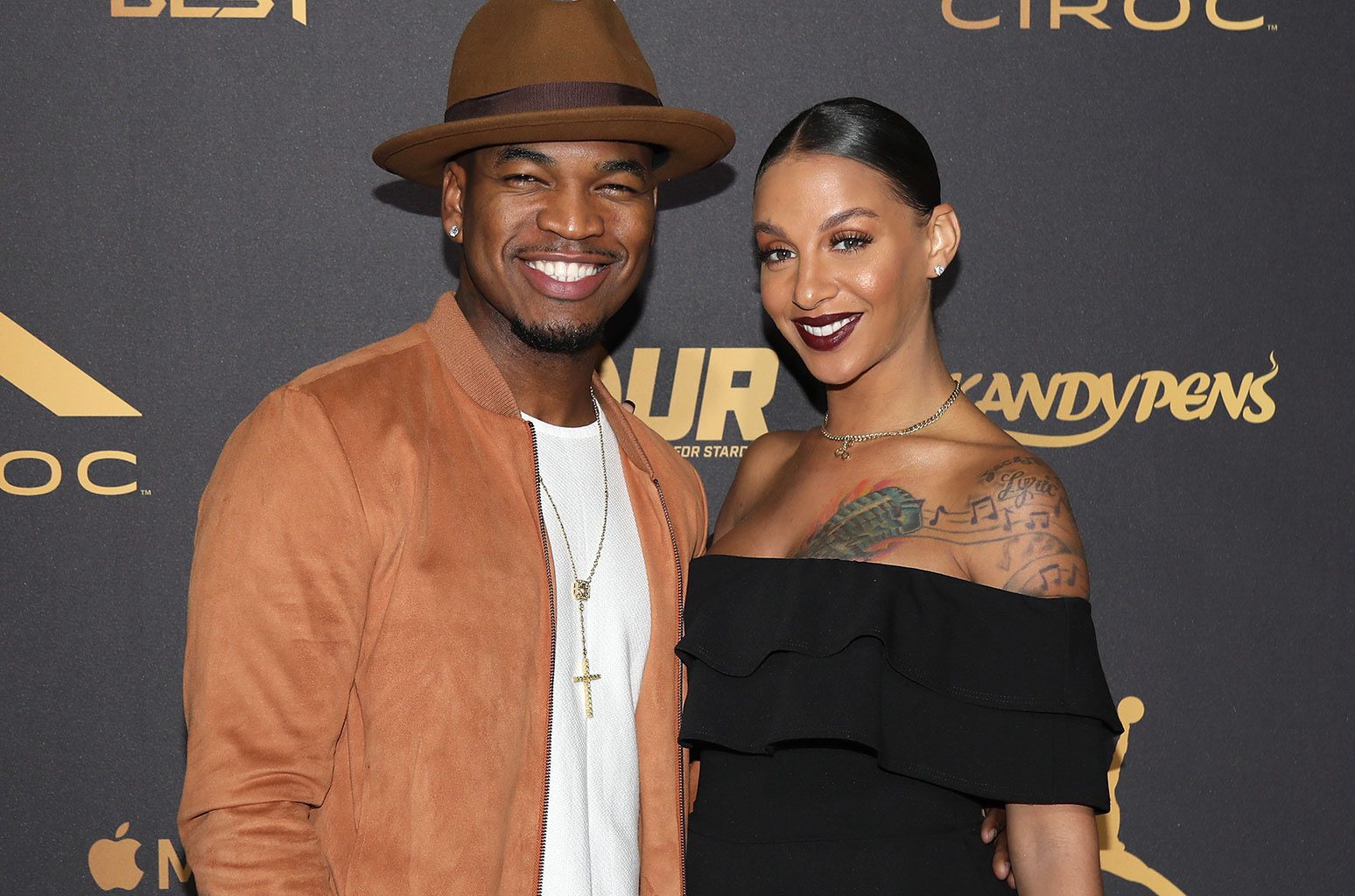 It is seemingly over for Ne-Yo and his wife, Crystal Renay! While Renay earlier uploaded a shocking statement claiming that the artist has commuted infidelity, she has reportedly filed for divorce from the singer! Renay further asked fans to stop sending her videos and information of him cheating because what he does is no longer her concern.

The Pair Parted Ways and Got Remarried in 2022

Crystal Renay and the Grammy winner, whose real name is Shaffer Chimere Smith initially tied the knot back in February 2016. However, the couple parted ways two years later but then again remarried in April 2022. This is what Ne-Yo wrote on Twitter after responding to his wife’s allegations.

"For the sake of our children, my family and I will work through our challenges behind closed doors. Personal matters are not meant to be addressed and dissected in public forums. I simply ask that you please respect me and my family’s privacy at this time.”

The pair shares three children — Shaffer, 6, Roman, 4, and one-year-old Isabella. Ne-Yo is also the father of Madilyn, 11, and Mason, 10, he shares them with his former partner Monyetta Shaw. Renay has reportedly requested primary physical custody of their children as well as joint legal custody. This comes right after she accused Ne-Yo of cheating in a severe  Instagram post and even described their time together as “eight years of lies and deception.” 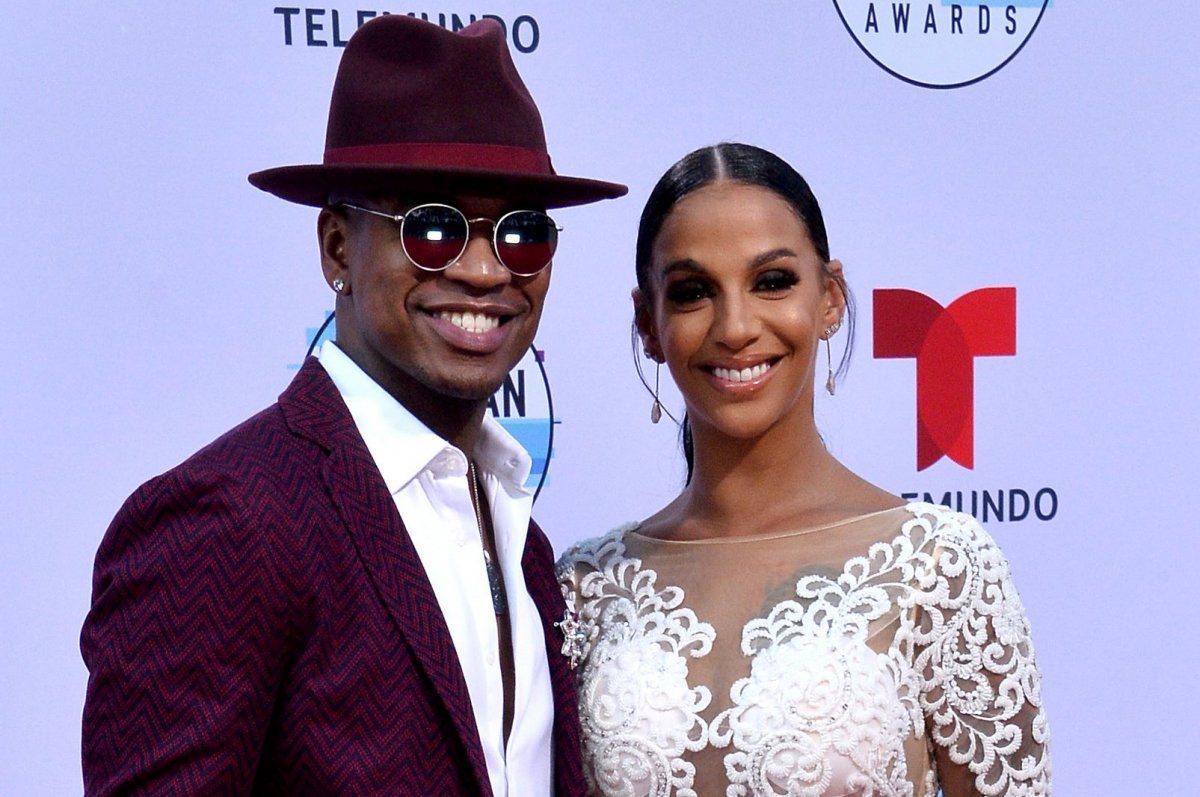 Renay further penned down how for the 8 years, she unknowingly shared her life and husband with numerous women who sold their bodies to him unprotected. As she admitted to being heartbroken and disgusted and also clearly stated that she will no longer lie to the public or pretend that this is something that it isn’t. The songwriter soon responded to his estranged partner’s bombastic allegations via Twitter as he wrote that For the sake of their children, and his family, he would work through the challenges behind closed doors.