How To watch Manifest Season 4 episodes online? Before we reveal the answer to the most awaited question, here is a little prime on How To watch Manifest plot. In the drama Manifest, a plane vanishes from radar and reappears five years after missing and being thought to have sunk at sea. The time hasn’t passed for those on board, but five long years have passed for their loved ones back home.

The show explores their personal lives and the bigger mystery of their destiny. In the drama, however, a passenger plane inexplicably vanishes and then turns up again five years later, but even the show found a new life After being canceled by NBC after three seasons. The program pulled off its comeback, finding new life on Netflix for its fourth and final season.

What Is The Premise Of Manifest?

The Mysteries of Laura has created this show as well. The show tracks the travelers of Montego Air Flight 828, a commercial airplane that reappears after being declared missing for nearly five years. Despite the unfortunate incident, neither the passengers nor the aircraft’s crew has aged. 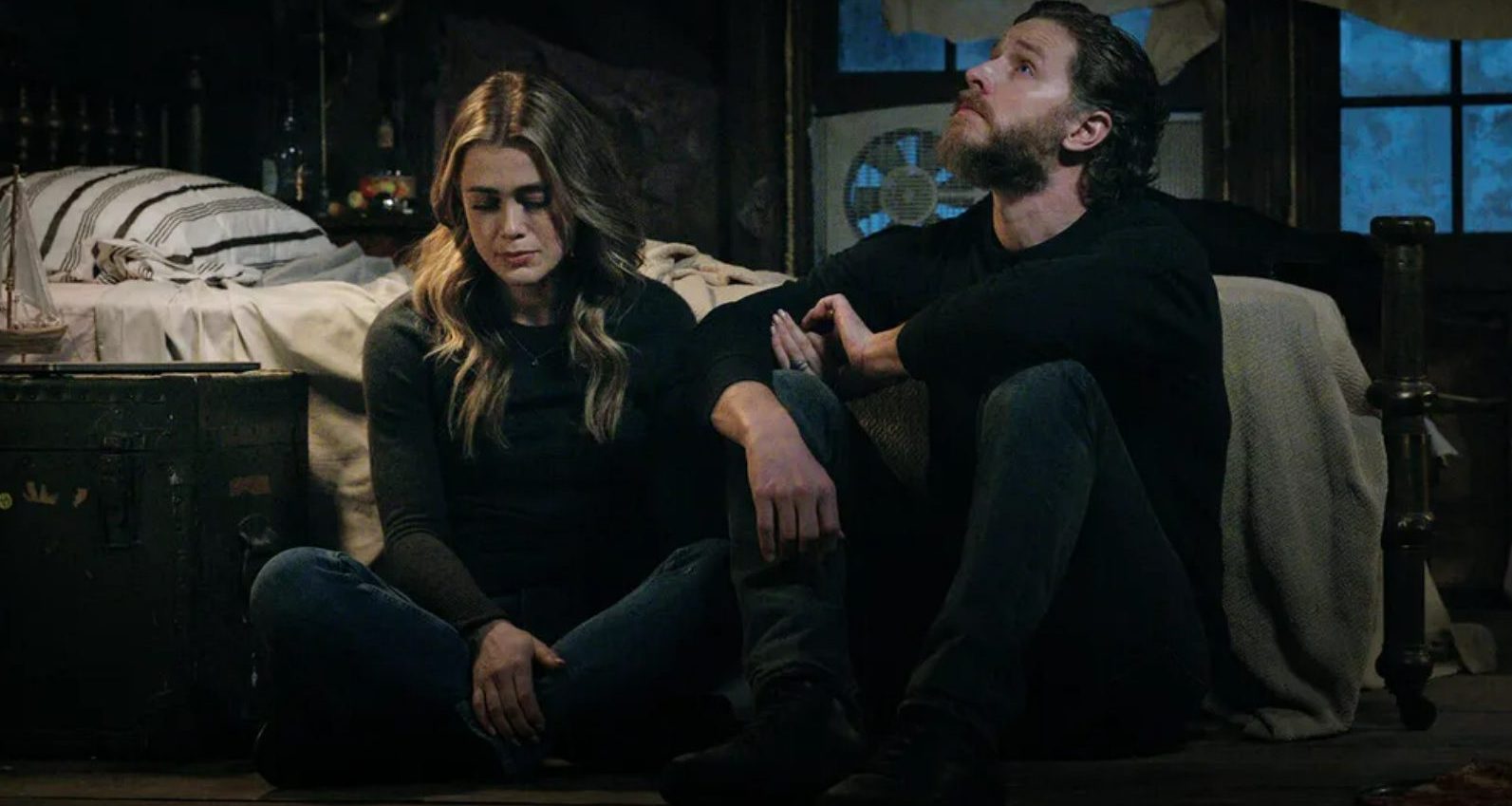 A still from Manifest.

They try to converge into society as the world moves on without them, but in no time, they start to hear voices and see unfortunate future events, adding another twist to their mystery. The three installments of Manifest have been devoted to attempts to understand more about these peculiar occurrences and the effects that they have had on aircraft 828’s travelers.

Many plotlines remained unsolved when Season 3 came to its conclusion. This consisted of the murder of Ben’s love, Grace, by Angelina, who also abducted their child; Cal disappears after touching the jet’s tail fin and reappears after nearly five years, still pretending to know what must be done. Finally, the flight’s captain made a brief appearance in the cockpit before vanishing and leaving the wreckage behind.

What To Expect From Manifest Season 4?

Two years have passed, but Ben is depressed as his wife has died, and the abduction of his missing child has caused him even more emotional damage. While dealing with the truth that he is still like a boy but appears to be a grownup, Cal must find out what happened to him or how it affects the grand mystery.

The Stone family is in ruins two years after Grace’s terrible murder turned their life upside down. Devastated, Ben is still mourning his wife and looking for his abducted kid, Eden. Ben’s grief has consumed him. He has resigned from his position as co-captain of the boat, forcing Michaela to assume control over it on her alone.

This is impossible, as a governmental registry is now tracking the passengers’ actions. The next fourth & final installment will also shed more light on the mystery of what transpired to the travelers during the turbulence and why they have been coping with “callings” ever since.

Who Stars In Manifest Season 4?

The cast for Season 4 will consist of a mixture of recognizable and absent actors because time has passed since Manifest was canceled and then picked up by Netflix, the story has progressed, and characters have passed away. Josh Dallas, J.R. Ramirez, Melissa Roxburgh, and most of the core actors will all be back.

A still from Manifest season 4.

What Time Will The Manifest Season 4’s New Episodes Be Released?

Manifest Season 4’s all ten episodes are already available on Netflix worldwide. The show debuted its fourth season with all ten new episodes on November 4, 2022.

A still from Manifest.