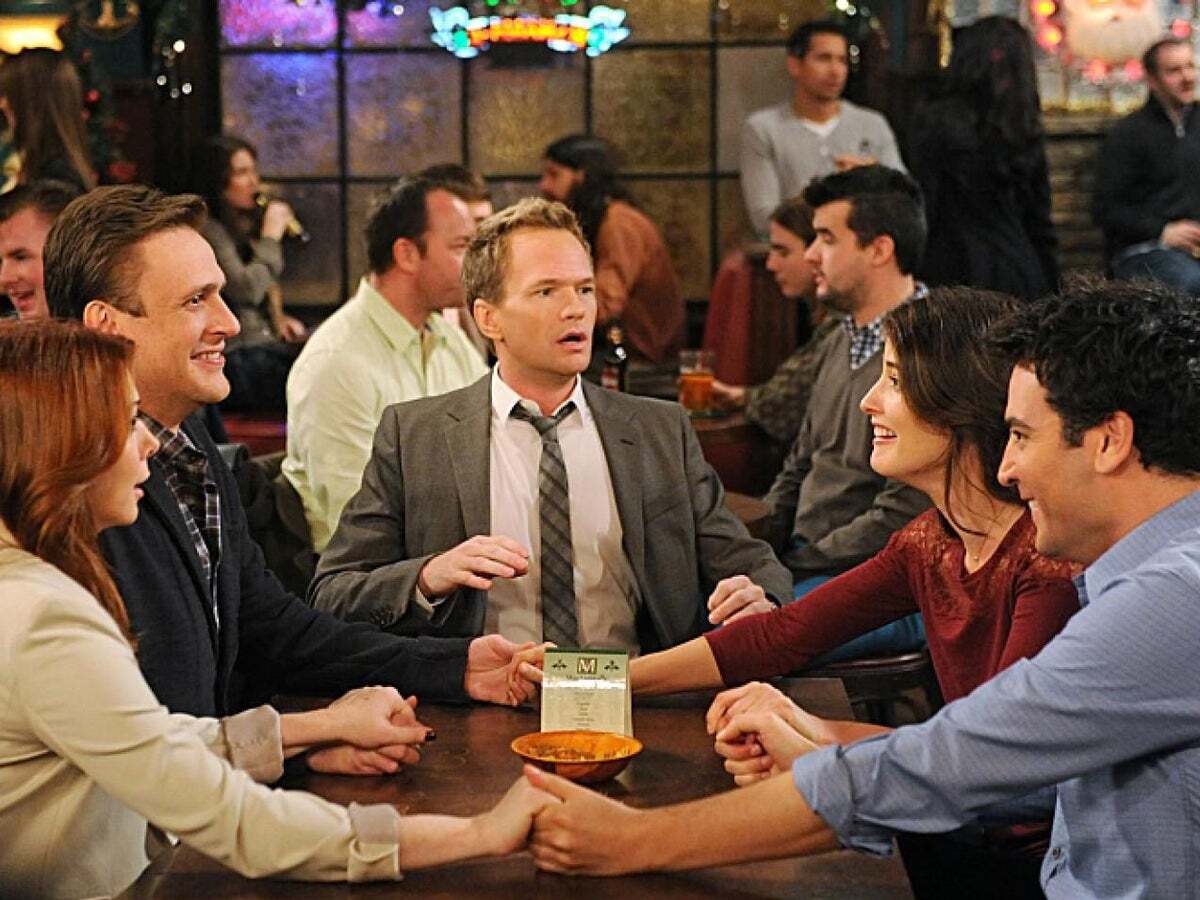 With excellent storytelling, worthy life lessons to remember, and melodious music to keep you gripped, the sitcom How I Met Your Mother is truly legend…wait for it…dary! Legendary! Often compared with one of the most popular sitcoms, F.R.I.E.N.D.S, the TV show How I Met Your Mother is honestly worth-watching. Watching the nerd Ted, the messy Robin, the cute Lily, the sweet Marshall, and of course, the smart Barney on-screen was absolute bliss. Having released 9 seasons, we can say that the sitcom was top-rated back then and is still cherished by many. 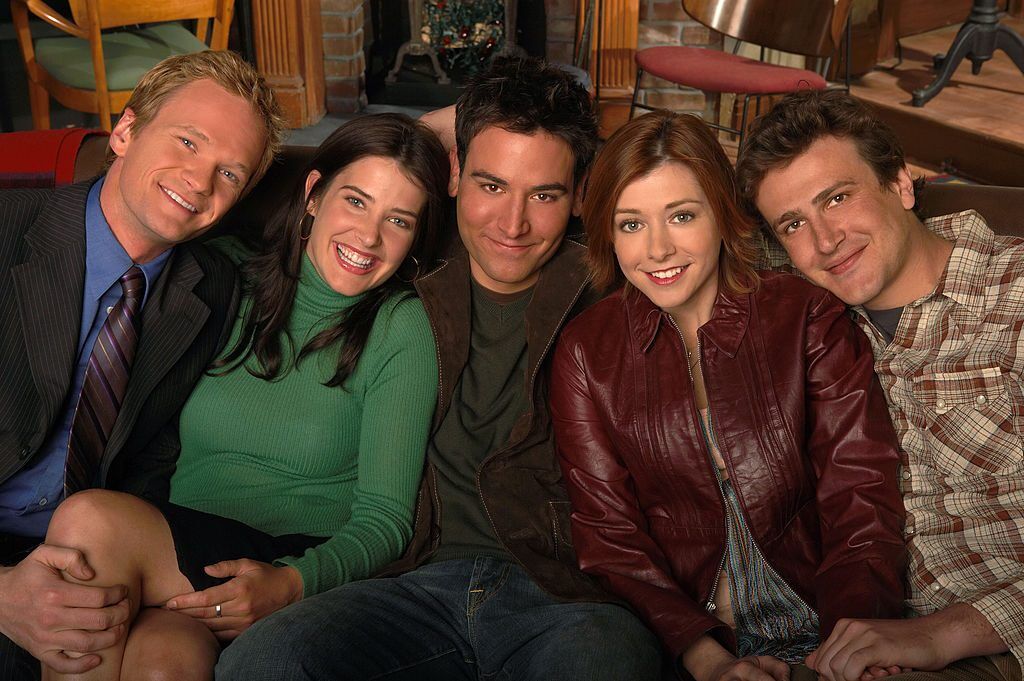 How I Met Your Mother Cast

Ranging from scenes to make us burst into laughter to events to make our eyes filled with tears, How I Met Your Mother gave us everything. In this article, we will tell you about all those events in the show that made us emotional. The sitcom made us sore and numb numerous times. Thus, it wasn’t easy to select a few, but here’s our list. So, fasten your seat belts as we dash down the memory lane!

Also Read: How I Met Your Mother – 8 Lily And Marshall Qualities We Love

5. When Barney comes running to see Ted at the hospital but meets an accident on the way.

This episode marked the beginning of the relationship between Robin and Barney. As Ted breaks up with Stella, he meets an accident and ends up in the hospital. As the rest of the team comes across the news, they come running to the hospital to see that Ted is fine. However, after recovering from a near-death experience, Ted realizes that he still loves Stella, and it wasn’t wise to ditch her. 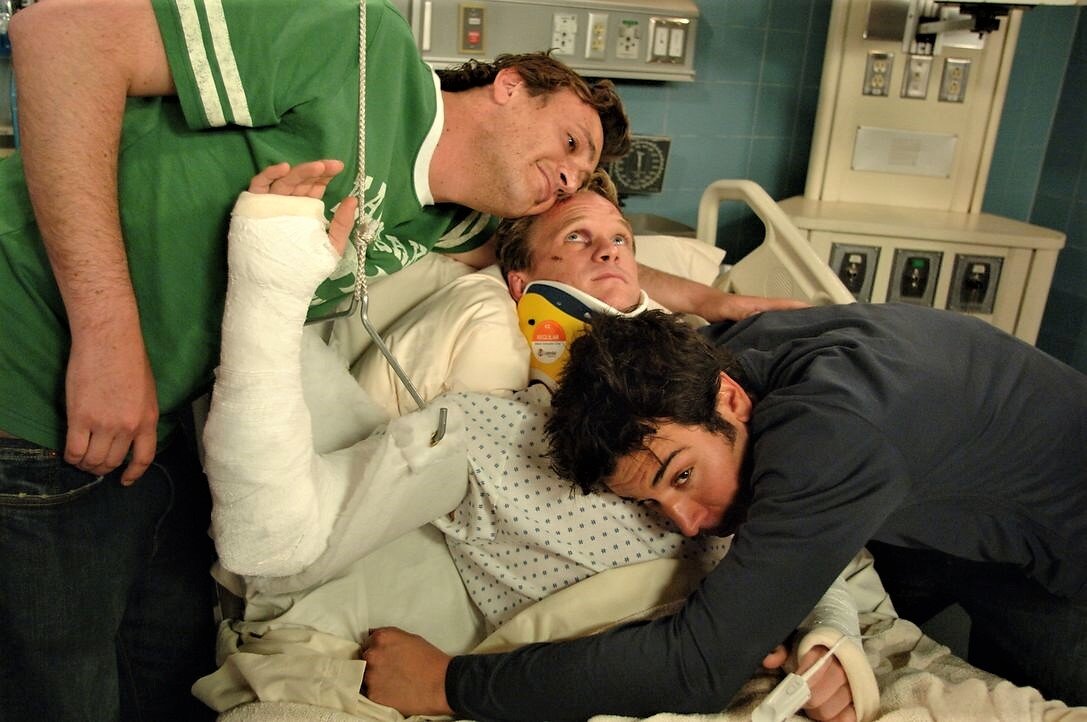 When the trio reunites as Barney meets an accident

Meanwhile, Lily calls Barney to inform him that Ted’s cab has been hit by a speeding car. Barney cuts the call halfway and comes running to see his “best friend.” However, as he rushes to the hospital, he gets hit by a bus and meets a serious accident. This makes Ted emotional, and he forgives Barney. Later, when Lily asks Barney what he sees before meeting an accident, he stays silent and keeps staring at Robin. While everyone jokes around, Barney sets his gaze at Robin and keeps smiling.

The locket was very dear to Robin, and she spent an entire day digging to find it. But, she couldn’t succeed. Ted is determined to discover the locket and gift it to Robin before the wedding. And after numerous embarrassments and hardships, he eventually discovers it. But, when he sees Robin freaking out because of the missing locket, he decides to give it to Barney. 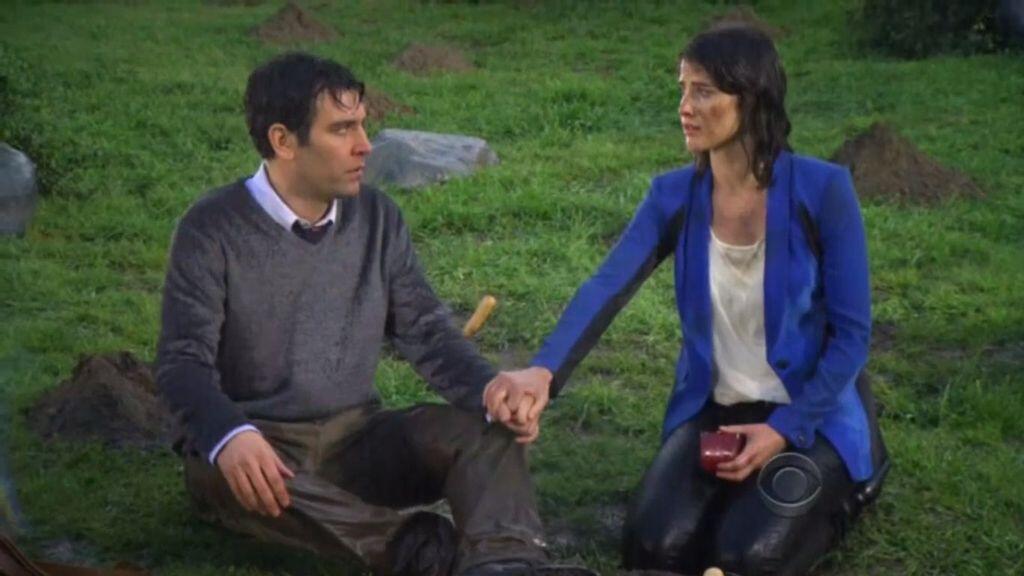 But Robin is smart enough to know that it’s Ted who found it and catches him lying. When she asks Ted where he finds the locket, Ted confesses that he had to dive into the river in which Jeanette threw Robin’s locket. Not only that, but he also admits that he went to LA to ask Stella if she had the locket.

3. Tracy Realises She Will Never Be Able to Attend Her Daughter’s Wedding 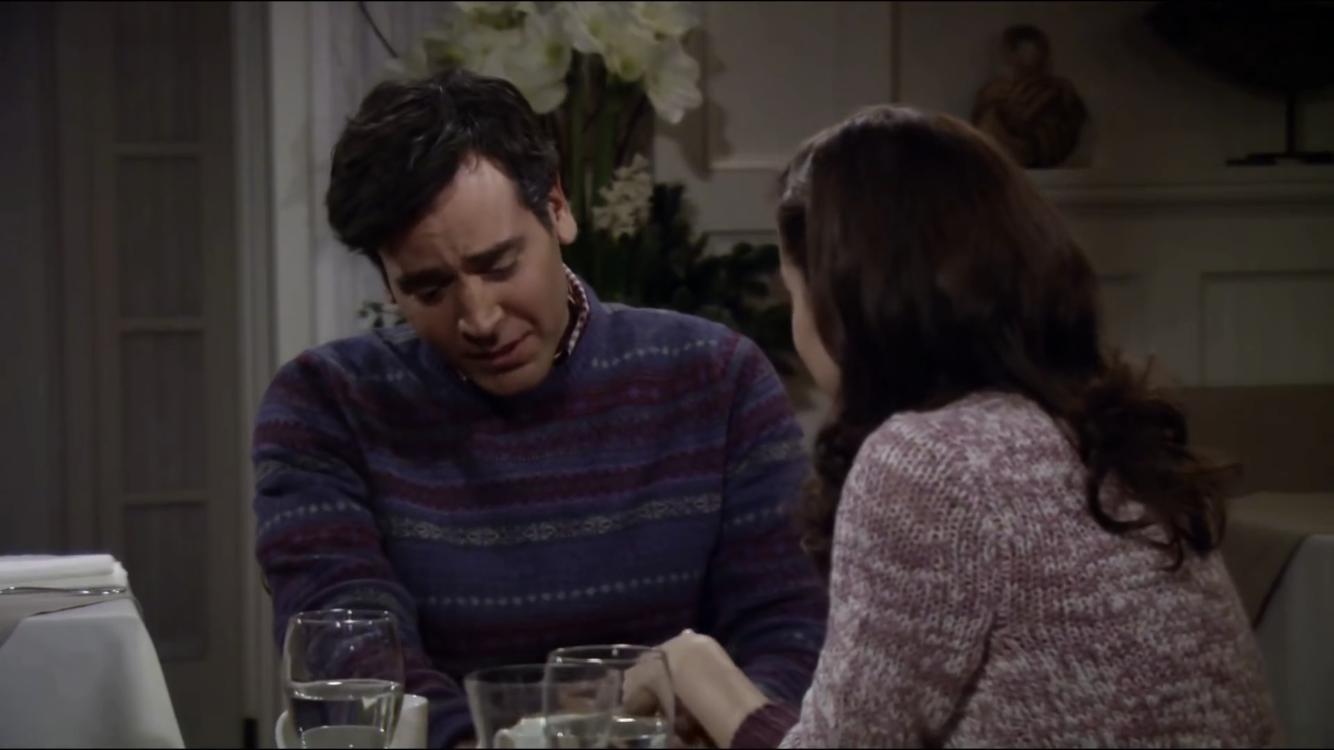 The season revolves around Ted and Tracy sharing stories with each other. The scene is set in the timeline of 2024. Out of the blue, Tracy says what kind of mother misses her daughter’s wedding. She was referring to Robin’s mother here, but it dawns upon her that she won’t be able to attend her daughter’s wedding. Tears come rolling down the eyes of both Ted. As Tracy was suffering from an unknown disease and there was no cure, she had few days to live. Grief-stricken, they both hug each other and reminisce the memories they had with each other.

2. When Barney and his brother, James, find out about Sam Gibbs 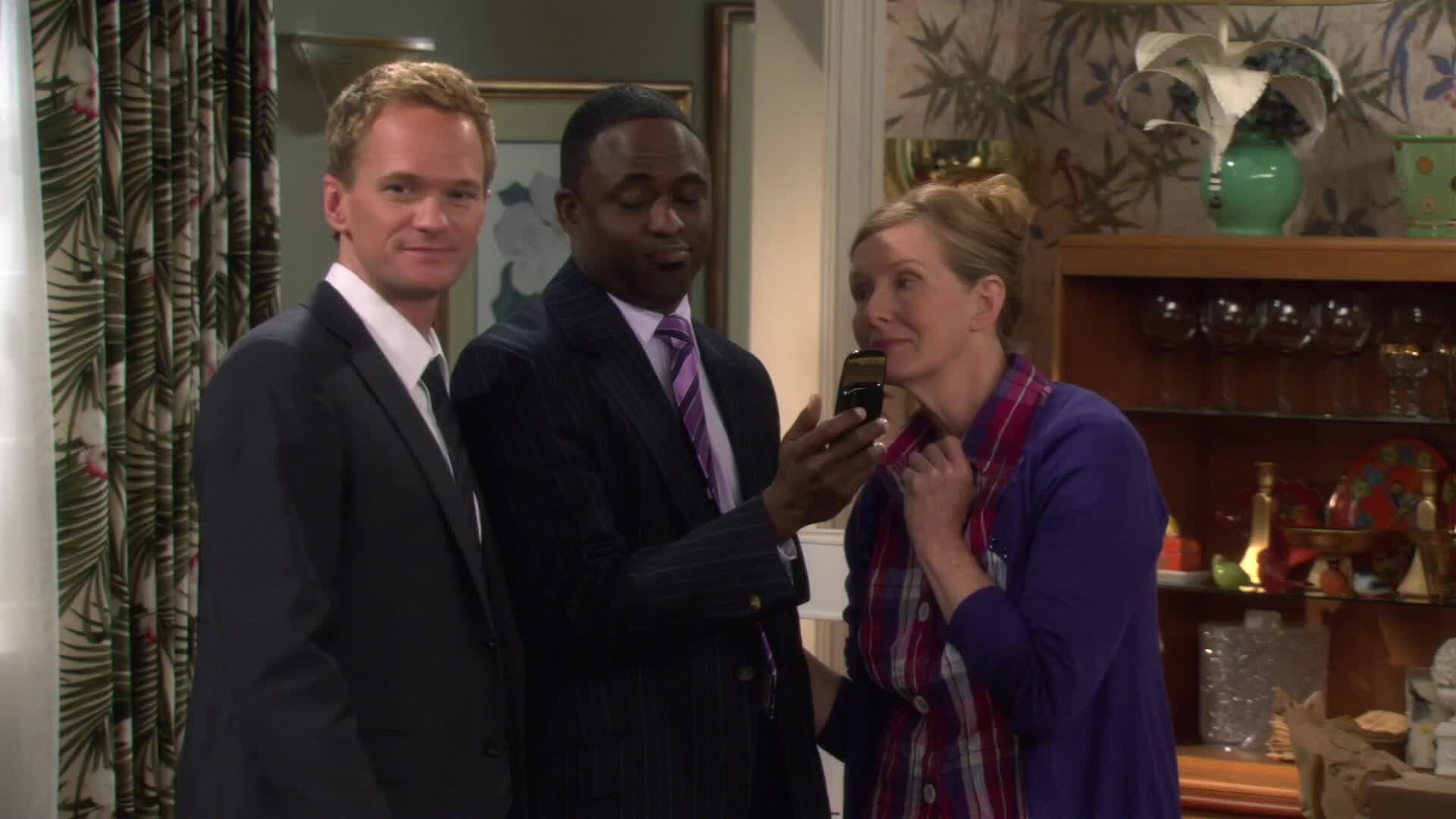 Barney and his brother, James, find out their potential father

Barney had been assuming Bob Barker to be his father since his childhood. However, as the brothers come across a letter written down by Sam Gibbs, they realize he is the potential father of one of them. Barney insists that Bob Barker is his “celebrity dad,” but James is adamant. He asks Barney how long it will take for him to accept the truth and face reality. Barney, despite not being ready for this, goes to the address. And finds out that Sam is the father of James.

1. When Lily informs Marshall about the death of his father. 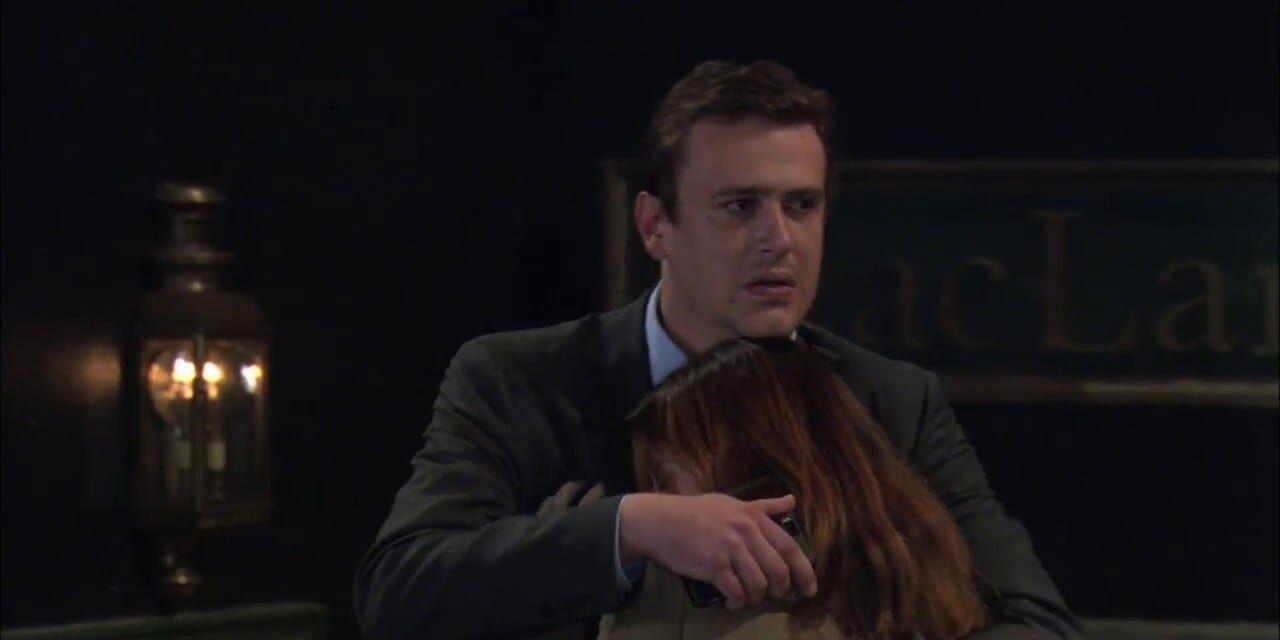 When Lily informs Marshall about the death of his father

Hands down, this is the most emotional scene any series has ever shown. To make sure Marshall gives his best expressions, the makers never told Jason about this scene. He was told that Lily would give him the news of her pregnancy after getting out of the cab. But, the news of his father’s death came as a shock to him, and makers captured Jason’s “real expressions.” This scene was truly authentic and left every fan of How I Met Your Mother crying.

Also Read:  10 Shows Like ‘How I Met Your Mother’: OtakuKart Recommends