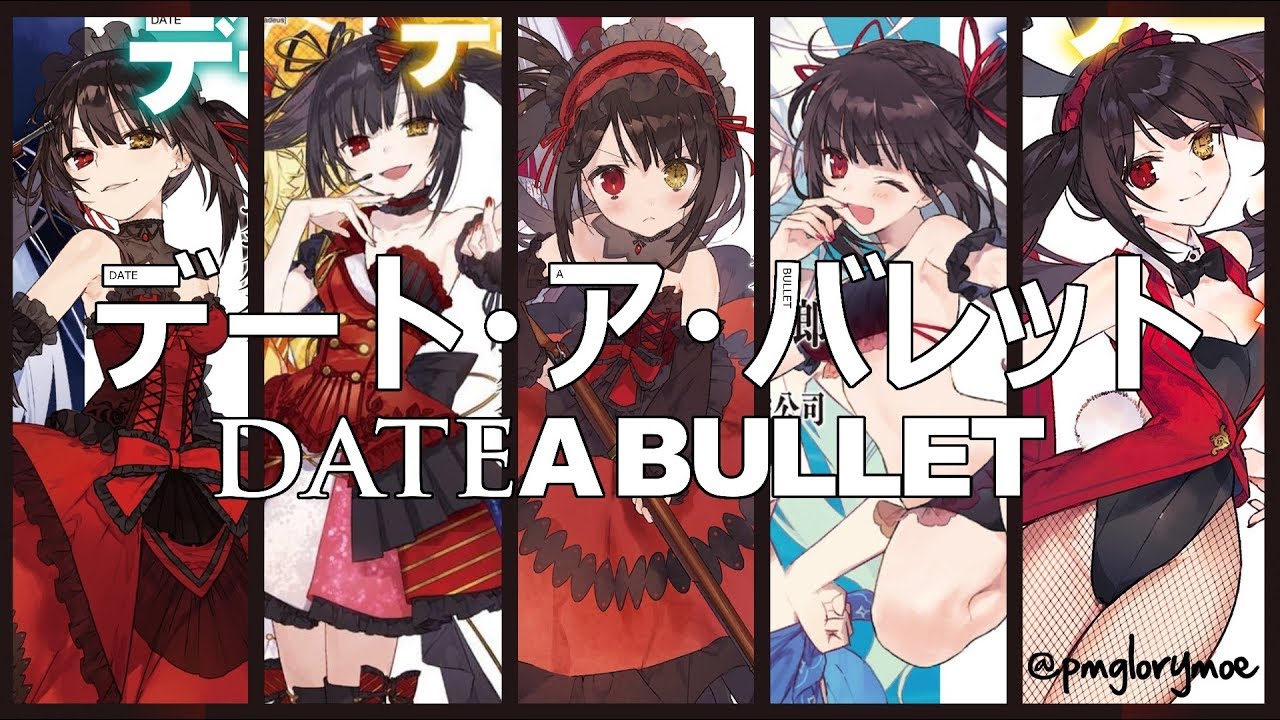 Date a Bullet is the adaptation of a very famous and one of the best selling Japanese novel ‘Date A Live Fragment: Date A Bullet’ written by Yuichiro Higashide. ‘Date A Live’ is one of those anime that is full of parody, comedy, and harem. It has gained millions of viewers in the last few years and thus became a successful anime of Japan.

Every ‘Date A Live’ fan is eagerly waiting for this anime and there is a hope that it will be released soon. It is a Japanese action-comedy anime series that has a big fan following in Japan as well as in many other countries.

Now, Date A Bullet which is a part of ‘Date A Live’ is coming soon to entertain the audience with its interesting story and cast. Before starting, I would like to tell my audience that in the post I will be sharing details about ‘Date A Bullet’ release date, characters, plot, and all other details for which the fans are eagerly waiting.

Date A Bullet is a spin-off of the well known Japanese series ‘Date A Live’. This series was last premiered in 2013 but it is again back with a new one that will be releasing soon. There are no official confirmations made by the creators of this show regarding the release date of this anime but they have confirmed it that the production for this anime has already begun.

It is expected that it may release at the end of 2020 if everything remains fine and this ongoing coronavirus pandemic didn’t stretch for long as the safety of the creators and actors is everyone’s first priority. As soon as any confirmations are made regarding the release date of this anime then we will update that in this post. 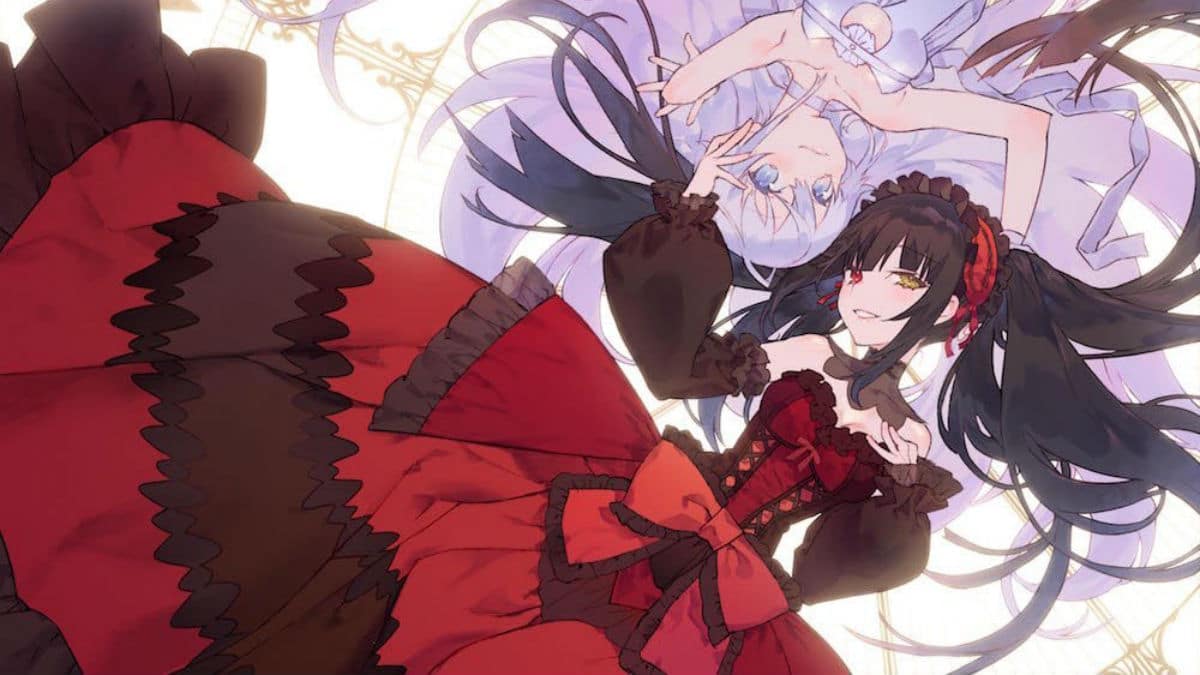 Characters and Their Voice Artists

Some of the most loved and well-known characters than are going to be active in this anime and their voice actors are;

No trailer has been released for this anime till now but whenever there is any update given related to this anime then we will update that in this post. 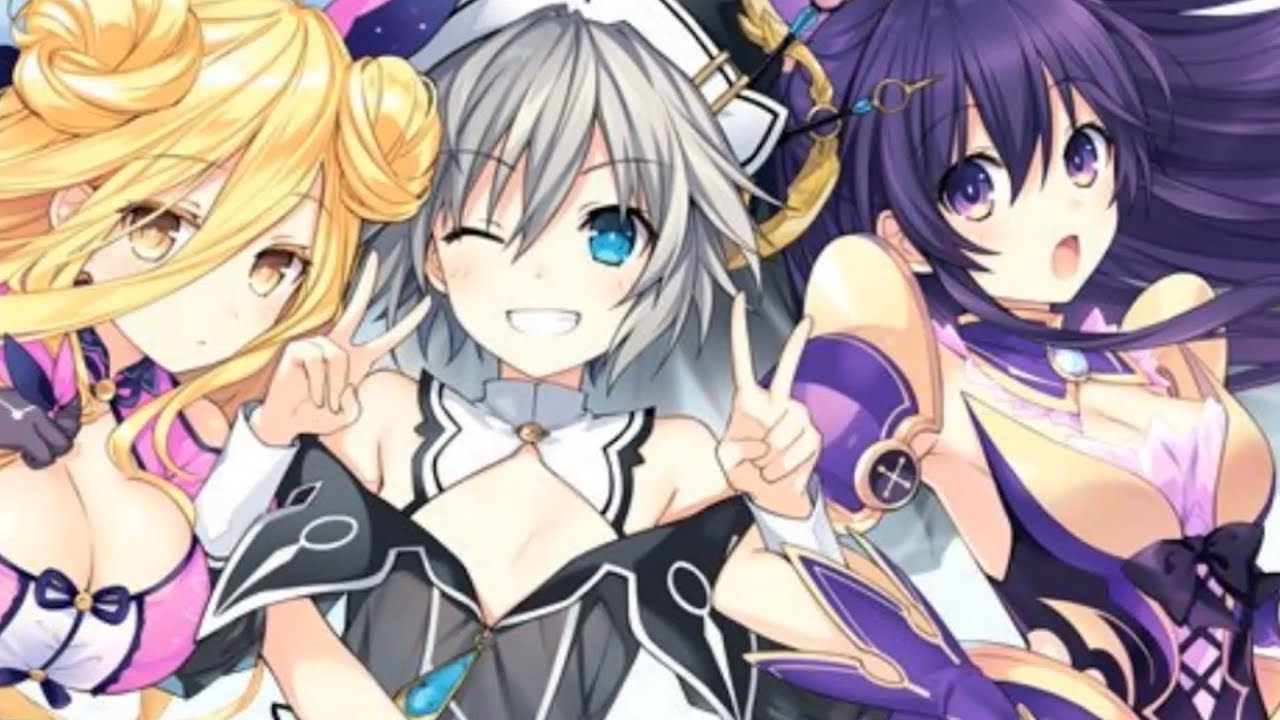 Then somehow she plans to kill Tokisaki Kurumi and therefore Empty takes her to a school. As soon as Tokisaki and Empty reach the school they both are surrounded by some magicial girls who were spirits in real life. With this, the fight between the two begins, and the story takes an interesting phase.

This was all about the anime ‘Date A Bullet’ from our side. If any information about this anime is released by the creators then we will update that in this post. Till then stay tuned to Otakukart for more interesting and exciting updates like this.