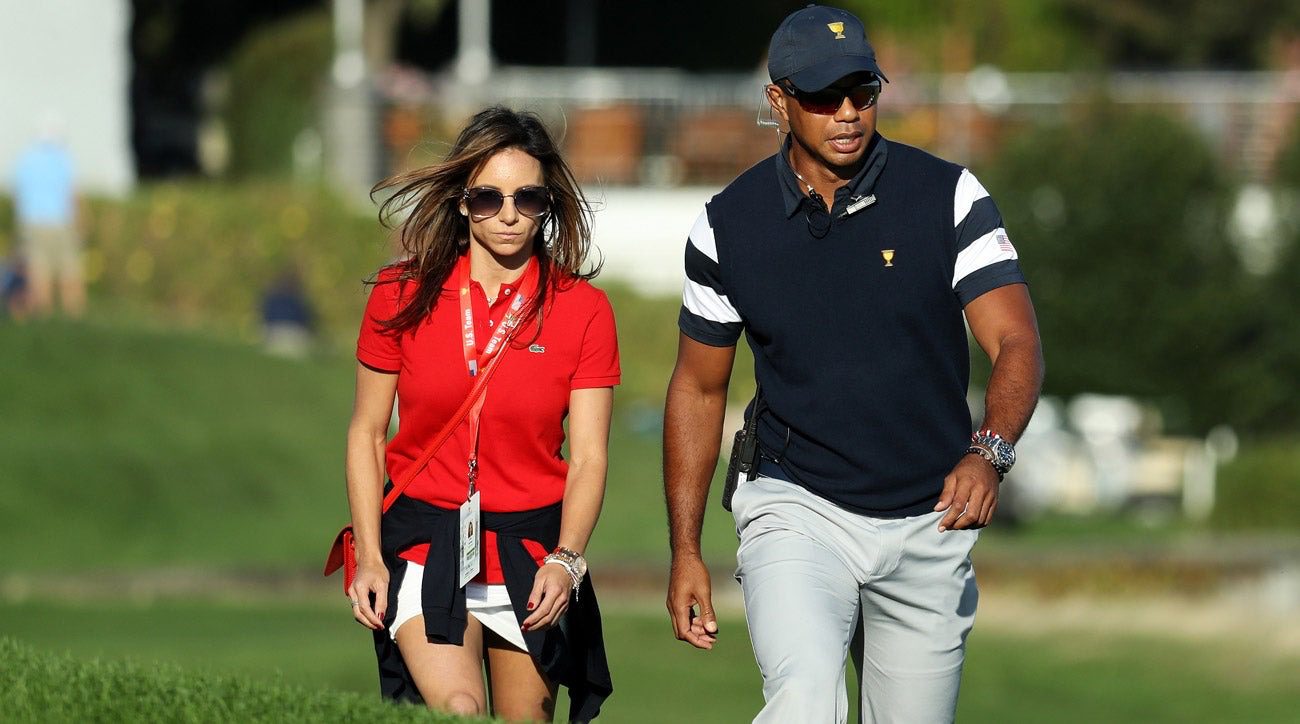 Who is Tiger Wood’s girlfriend

Want to know who is golfing legend Tiger Wood’s girlfriend? American professional for Tiger Woods needs no introduction! Woods has tied for first in PGA Tour Wins while ranking second in men’s major championships and has earned numerous records. Woods is widely hailed as one of the greatest golfers of all time and is one of the most famous athletes in modern history. Woods has been an inductee of the World Golf Hall of Fame.

As the golfing legend was recently spotted at the US Open while cheering for good friend Serena Williams. She has admitted that Woods is one of the main reasons that she is still playing after the golfing superstar cheered her on to her latest stunning US Open win. However, Tiger woods was not alone as a special lady accompanied him and fans have been curious to know more about her. Let us take a look at all the details and lesser-known facts about Tiger Wood’s girlfriend.

Who is Tiger Wood’s girlfriend?

Tiger Woods’s girlfriend is Erica Herman. Woods and Herman initially sparked romance rumours back in September 2017, after she accompanied the iconic golfer at the President’s Cup with Woods while wearing what can be seen as a “player spouse” credential. The rumours started doing the rounds as it is generally reserved for the spouses or significant others of the event’s players and captains. 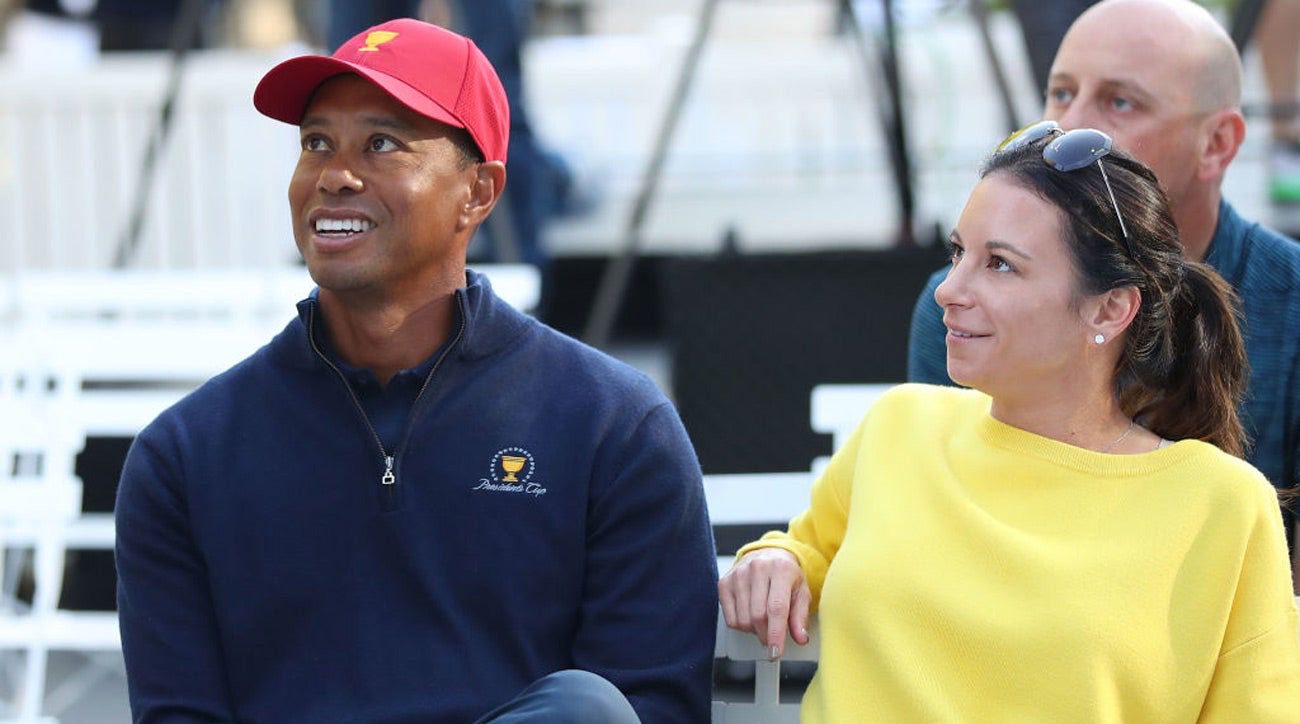 Who is Tiger Wood’s girlfriend?

In addition to joining Woods on the course during the tournament, his girlfriend was also spotted attending the opening ceremonies with the U.S. team’s wives and girlfriends. It was just a month late when Tiger Woods made things Insta official as he uploaded a picture of the two at Dodger Stadium for a World Series game. The two have also joined forces on several projects as well as Woods opened his restaurant back in 2015, and he made Herman the director of operations. It was reported that while staffers liked Herman, they were careful around her, too as it is known that she has a close relationship with Tiger.

Also, read What Is Tiger Woods’ Net Worth? The Golfer Delivers An Inspiring Speech At His Hall Of Fame Induction

Who is Erica Herman?

Fans were curious to know more about Tiger Wood’s lady love and turn out Herman attended both Palm Beach State College and the University of Central Florida while graduating from UCF back in May 2008 with a bachelor’s degree in legal studies. While Erica was attending UCF in Orlando, Herman reportedly first worked as a bartender and was eventually named VIP manager at the Blue Martini Lounge, as revealed by her former co-worker told.

Herman has been a supportive girlfriend who has been by the golfer’s side as she cheered Woods on at the 2022 Masters which was Woods’ first tournament appearance since the terrible February 2021 car crash that left him with multiple injuries. Moreover, professional golfer and Woods friend Arjun Atwal has also stated how Erica has been 100 per cent supportive when Woods was down with his health and all that stuff.

Tiger Woods Joined By Girlfriend at US Open

TIGER WOODS was recently spotted in Serena Williams’ corner at the US Open on Wednesday night. The golfing legend was in the tennis legend’s player box on Arthur Ashe Stadium as he was joined by his girlfriend Erica Herman as the two cheered on Serena Williams.  Tiger Woods is close friends with the 40-year-old tennis icon. 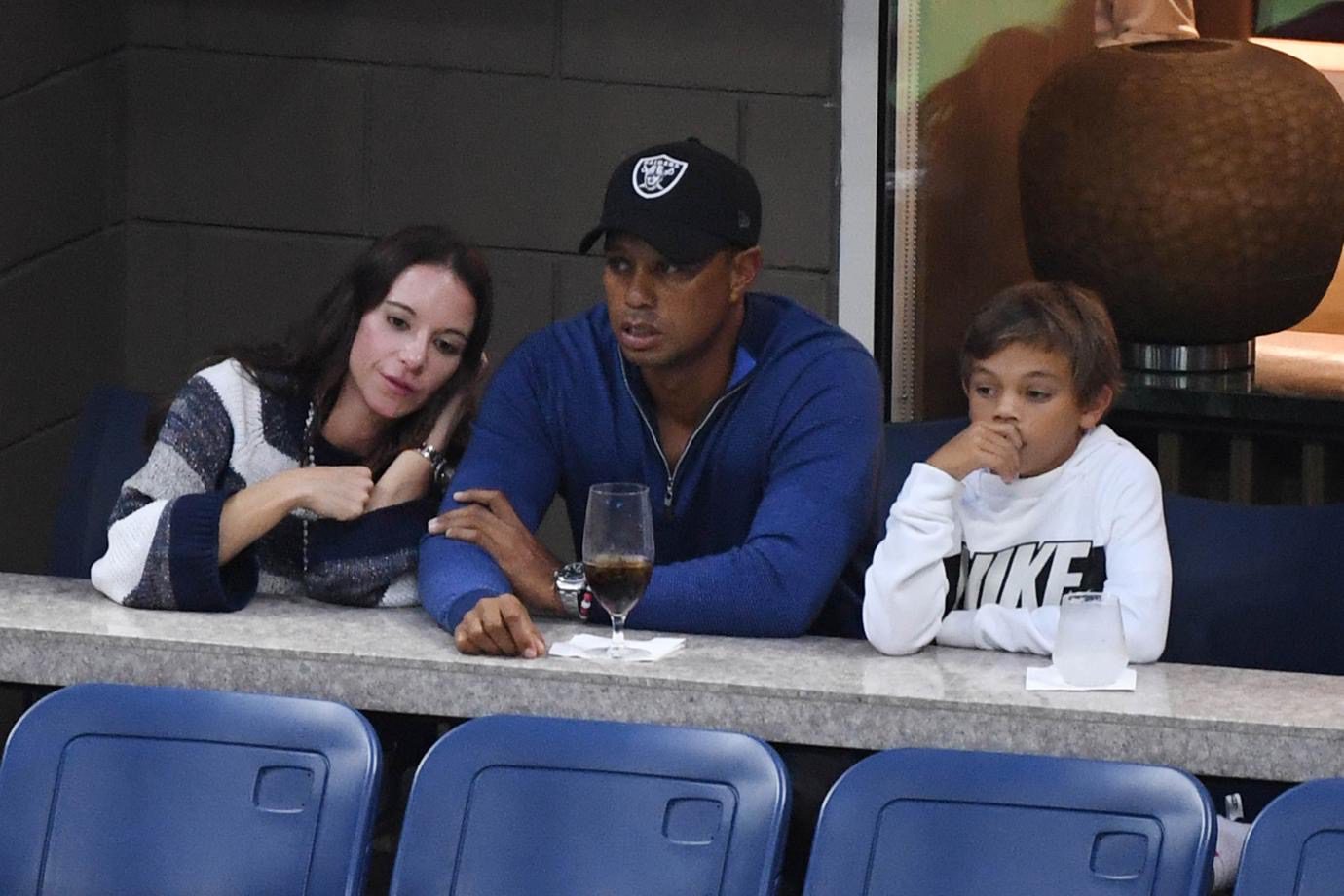 The tennis champion was supported by a host of A-listers in her first-round match on Monday night including Hugh Jackman, Bill Clinton and Mike Tyson as they all witness her glorious win over Danka Kovinic on Monday. Gladys Knight and Dionne Warwick were both spotted in the stands at Arthur Ashe Stadium. Serena is close friends with golf icon Tiger as he has been seen supporting Serena who credited Woods by revealing that she contacted Woods for advice before coming back to Wimbledon earlier this year. Woods returned from a horror car crash and leg injury to play again at the Masters this year and has been enjoying a pretty busy ahead.