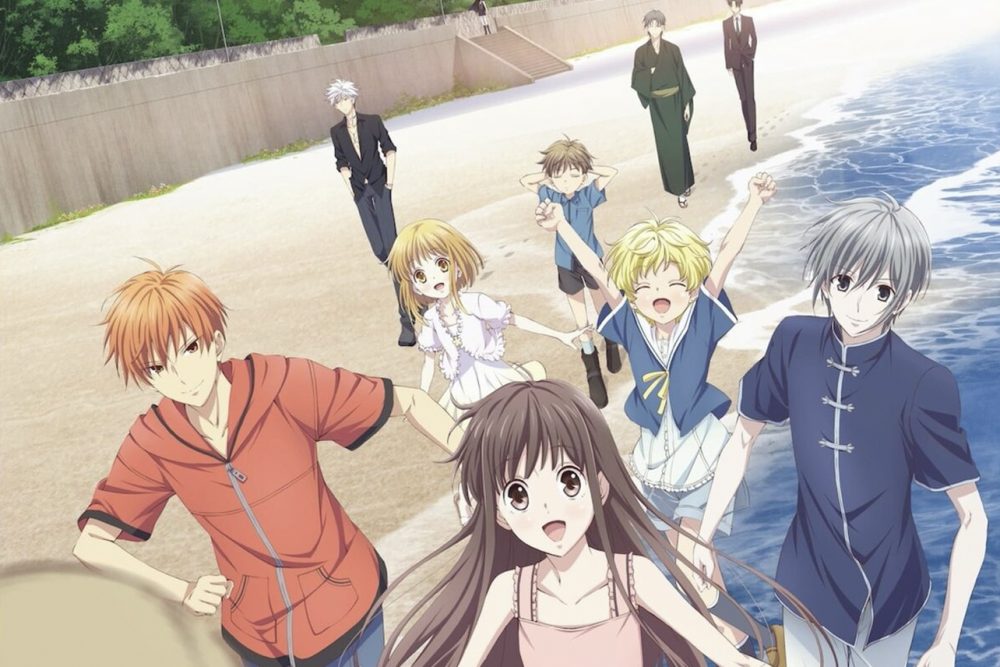 Over the years, anime reboots have received a positive response from the viewers, Fruits Basket being one. The first time Fruits Basket manga got an anime adaptation was in 2001 when the manga wasn’t finished. The anime eventually ended after a 26 episode series. The author Natsuki Takaya didn’t like the adaptation even though it became popular among the audience. According to her, the characters and the storytelling wasn’t what she visualized. TV Tokyo eventually stopped producing Fruits Basket (2001), and the anime ended with an incomplete story. However, 17 years later, Funimation announced an anime reboot, and the anime got popular even months before its release. 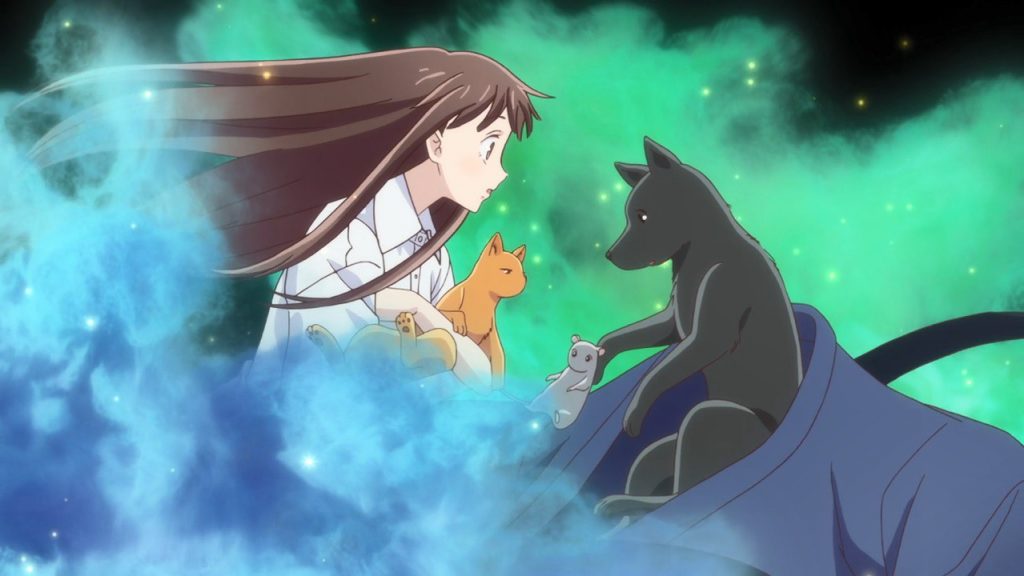 The story revolves around Tooru Honda, who lost her mother in an accident and started living with her grandfather. She had to live in a tent when her grandfather was renovating his home. After her tent got destroyed in a landslide and seeing that she had nowhere to go, Yuki Souma and his cousin Shigure Souma invited her to live at their place. Tooru felt hesitant but eventually agreed. However, on her very first day, she discovered a secret that the Souma’s have been hiding for generations.

She tripped over her feet and accidentally hugged Yuki, Shigure, and Kyo Souma when Yuki and Kyo were fighting. But what happened was something she would have never imagined. They all turned into animals. Yuki in a mouse, Kyo became a mouse, and Shigure turned into a dog. She panicked when that happened and didn’t know what to do now. But after things calmed down, Shigure explained to her the Souma family curse and the fact that a few family members can transform into their respective zodiac animals according to the Chinses Zodiac Signs. The curse activates when someone from an opposite-sex hugs them or their bodies feel weak due to exhaustion or illness.

The fun fact is that unlike others who get disgusted when they find out their secret, Tooru finds them fascinating. The story continues as the optimistic and cheerful Tooru meets the other zodiac members and helps them deal with their inner conflicts. The series is a combination of laughter, sadness, tragedy, and even romance. 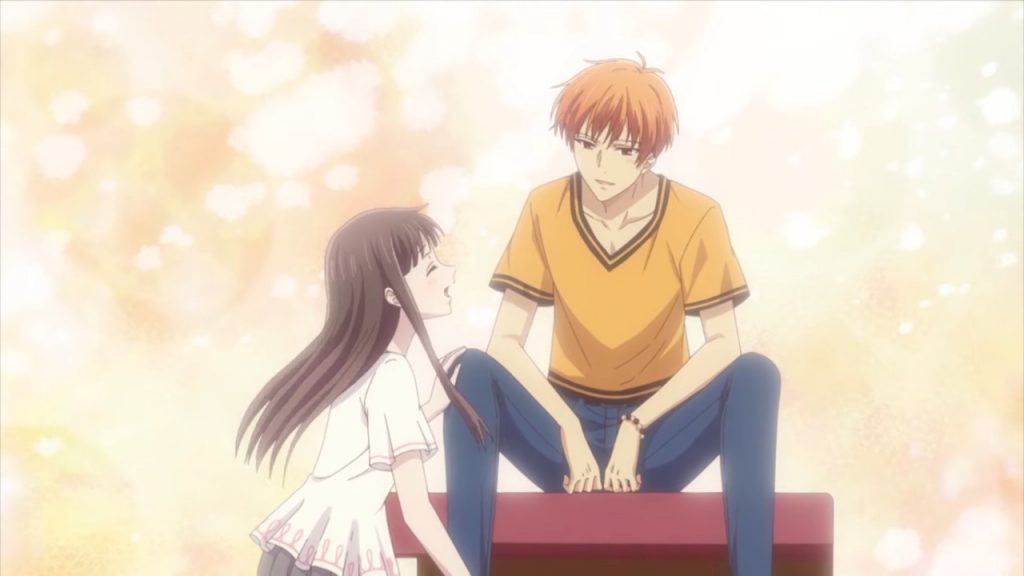 The third season will draw the series’ conclusion to cover the manga’s entire story. The season 2 final episode shocked the audience when it was revealed that Akito is a woman. The episode also left the audience on an emotional note by revealing Akito’s and Kureno’s secrets. Funimation announced the third season as soon as the second season ended. The final season will be full of many plot twists. Manga readers already how the whole story turned out, but if you’re an anime-only fan, there are some things you need to know about the third season-

The project fell under TMS Entertainment, and Funimation is sharing licensing rights with Crunchyroll.  Now that season 2 concluded on 22nd September 2020, Fruits Basket season 3 is a hot topic.

There is no official announcement of the release date of season 3 as of yet. However, it will definitely air in 2021. Since the first and second seasons both aired in April and ended in September in 2019 and 2020, we are assuming that the third may air sometime around summer 2021.