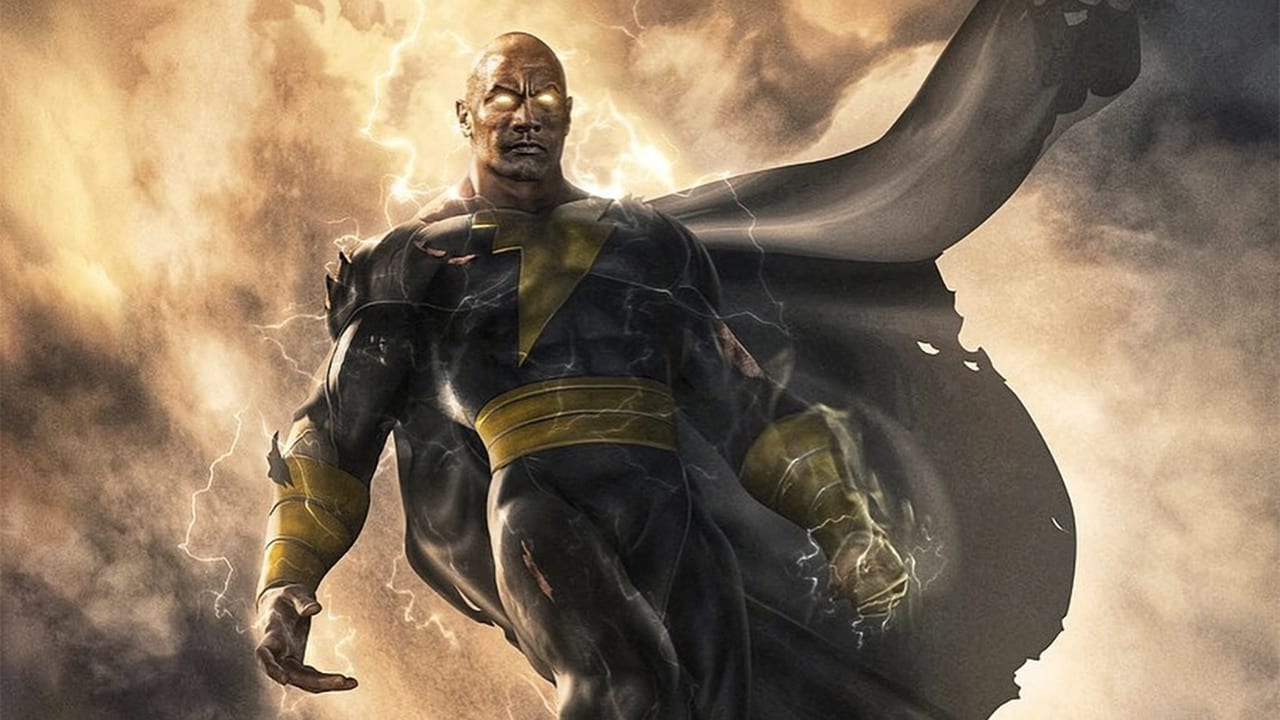 Well, well, well, here we have a piece of excellent news for all the fans of Dwayne The Rock Johnson. He is set to join the DC Extended Universe in the form of a powerful anti-hero, or we might call him the Black Adam. Also, he is now bringing over friends to his party. In the past few months, it was learned by the news media outlets that the upcoming blockbuster is also going to see the introduction of the Justice Society to the big screen. We also have a fan favorite team that consists of a variety of heroes. Although, some of these might be a bit obscure too.

The latest casting announcement came in the form of Quintessa Swindell whom we have previously seen in Trinkets. She is going to play the part of Cyclone in the film. Her character is actually a new creation that has made a debut in the comic books back in 2006. As her name already suggests, all the audience will witness her being able to manipulate the wind in order to create tornados along with some of the powerful currents. Obviously, these all will surely come in handy when she is going to join the ranks of the team along with Atom Smasher. 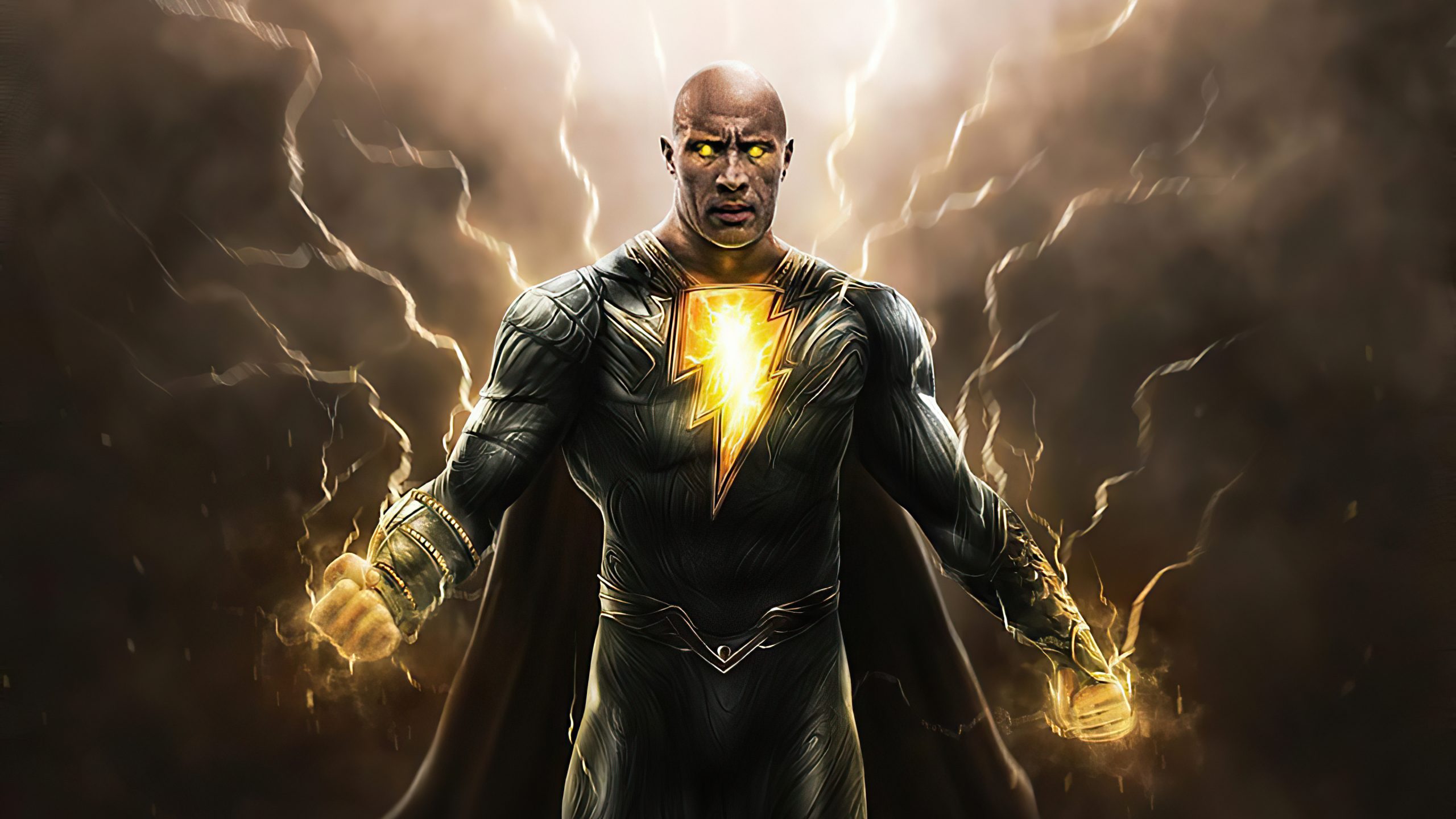 This role will be reprised by fans’ favorite character, that is, Noah Centineo. At this point in time, Black Adam is scheduled for a release date on the 22nd of December 2021. Although, everyone should keep in mind that this date could actually change because of all the chaos that has been caused by the fatal Corona Virus. All this while, the film was expected to start filming in the summer of this year. But well, we know how the whole industry of entertainment shut down due to the pandemic. This is why cameras are not going to start rolling until early 2021.

Who is Black Adam?

Even if filming gets completed in time for the release, the production team will need some time in polishing the visual effects that are employed in all the important action sequences. Obviously, this is quite necessary given the fact that they are dropping off a big movie. As for the queries about Black Adam, you should all know that it is a solo film that has been anticipated by fans for a long period of time. The titular character is the most popular antiheroes of DC. His origin is revealed in The Power of Shazam written by Jerry Ordway and released back in 1994.

It says that Adam was born thousands of years ago in Kahndaq. It is a fictional country in the Middle East. His real name was Teth Adam. He is the son of the ancient Pharaoh Ramesses II. He was awarded huge powers. They were all given to him by the high priest and wizard, that is, Shazam himself. Later in the story, we witness that the mind of Black Adam gets corrupted by the demon Blaze. This brings out a power-hungry side of his personality.