OtakuKart
Home Korean Wave Who is Kim Sung Jae’s Girlfriend? All That is Known 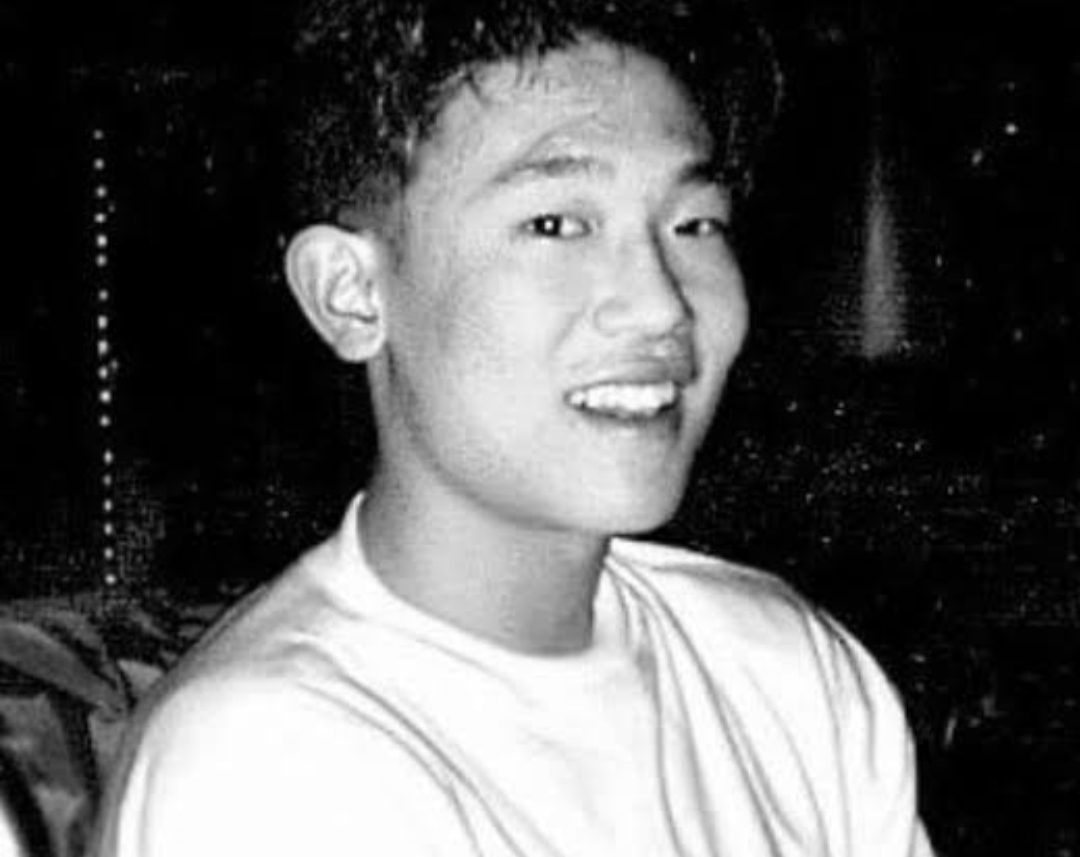 Kim Sung Jae’s girlfriend is in the attention of the fans ever since the star singer died back in 1995. The star singer of DEUX was killed in the hotel room after his debut performance that day. It all happens in the year 1995, but it still grabs the attention of the fans. Initially, a heart attack was considered to be the prime reason for the star’s death however later when animal anesthesia and around 28 needle marks were found in his body, it was suspected that he was killed by someone. Upon further investigation, his then-girlfriend was found to bring the anesthesia and that led to people wondering if she is the real culprit.

However, the lady revealed that though she brought the animal anesthesia, however, she threw it immediately as it was of no use. The news took over the world and everyone suspected her the murderer. It’s been more than two-decade since the incident occurred and still, people have an interest in knowing who is Kim Sung Jae’s girlfriend? Who was he dating at the time of his death? Is she the one who killed him? Where is she now? There are hundreds of questions that fans are looking for the answer to and happily we are here to quench your thirst by answering all your queries about Kim Sung Jae’s murder.

Who is Kim Sung Jae’s Girlfriend?

Kim Sung Jae’s girlfriend is Kim Mo. The two dated when he was the star singer and joined the famous DEUX group. Kim and Mo were deeply in love and were on a tour when he was killed by someone.

Initially, his girlfriend was convicted of murdering him but was released on appeal. Although the case happened in 1995, in 2019 Kim Sung Jae’s girlfriend again hits the headlines. SBS tv decided to release an episode about the singer’s death. Knowing that it will be trouble for her, Mo filed a complaint against it in court.

She asked the court to stop the episode from releasing. Her mother also supported her decision and said, “If the episode will release, our life will turn into hell. We will suffer every single day.” The court accepted the lawsuit and stopped the episode from airing. However, after the court’s verdict around 200,000 people signed a petition to release Kim Sung Jae’s murder episode.

In her defense, Mo’s mother released a statement saying, “My daughter has suffered a lot because of the biased interrogation. We suffered a lot in these years. Please don’t broadcast the episode, it will turn our life into hell. It would be a psychological burden on my daughter.” Because of their multiple appeals, the episode was blocked from happening. It was never telecasted.

Where is she now?

Kim Sung Jae’s girlfriend was the lead suspect in Kim’s murder. She was convicted of his murder and was sentenced to life imprisonment. However, later released. In her second and third, she was found innocent and there was no evidence against her.

Because of lack of evidence she was released by the court. The case was never resolved, still, his murder is a mystery and nobody knows who is the real culprit. Years later, Mo talked about her boyfriend’s death and said “He committed suicide because of Malicious comments. Malicious comments were the major reasons for celebrities to commit suicide in those days.”

Currently, she keeps herself away from the limelight. The last time she made a public appearance was to stop the broadcast of the episode on Kim’s death. Although she was released and found innocent, still some believe she is the real culprit. However, there is no evidence to prove that. Who do you think has killed the singer? Do let us know in the comment section below and for more news on the entertainment world stay tuned to our website.