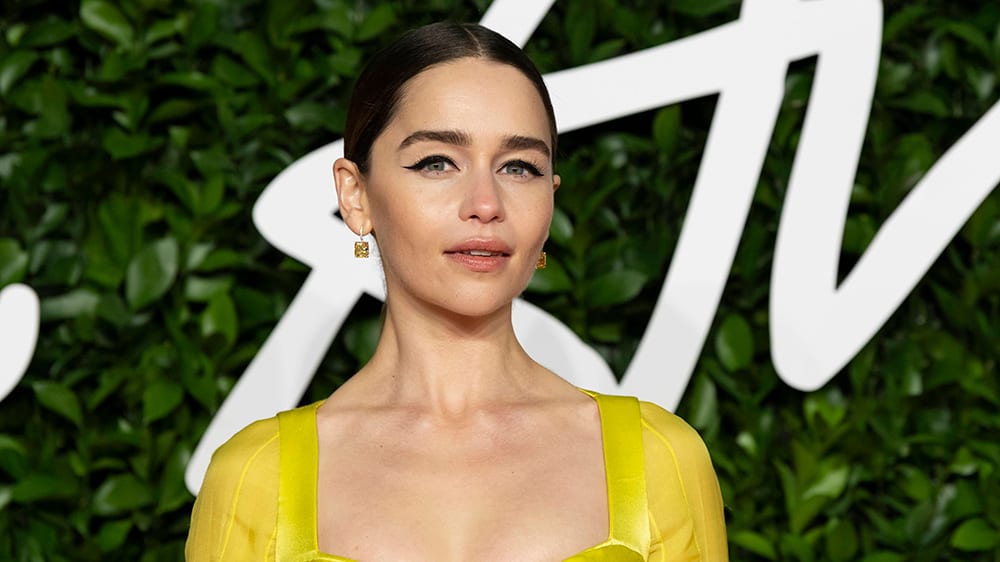 Emilia Isobel Euphemia Rose Clarke, popularly know as Emilia Clarke, is a popular actress and author from Britain. She appeared in several stage productions after studying at the Drama Centre London. In 2009, she made her first television debut with a small guest appearance’s role in BBC One’s Doctors. Screen International Magazine gave her the title of the UK Stars of Tomorrow in the following year for Emilia’s acting in the 2010’s TV film Triassic Attack. However, the breakthrough role which made her famous was Daenerys Targaryen’s character in HBO’s Game of Throne series. The show ran from 2011 to 2019. Furthermore, she remained as the titular character for the whole series.

Clarke gained several awards and nominations along with international recognition for her role. In 2013, she made her debut on Broadway by playing Holly Golightly at Breakfast at Tiffany’s. Furthermore, the COVID-19 pandemic suspended The Seagull’s play, wherein Emilia took up the role of Nina. Since then, she has done a lot of movies and television series. Emilia also earned the recognition of the 100 most influential people in the world from Times Magazine in 2019. Additionally, she received four nominations for the Emmy award for her role in the Game of Thrones series. Now, let’s get into all the details of actress Emilia Clarke.

Emilia Clarke was born to Peter and Jennifer Clarke on 23 October 1986 in United Kingdom’s London. However, she was brought up in Oxfordshire. She did her schooling at Headington’s Rye St Anthony School and Oxford’s St Edward School. Since the age of three, Emilia became interested in acting after watching the Show Boat musical. She also applied to RADA, Guildhall, and LAMDA, after graduation. But, she was unsuccessful in getting through the drama schools. Later on, she got into Drama Centre London after traveling and working for some time. In 2009, she graduated from drama school. 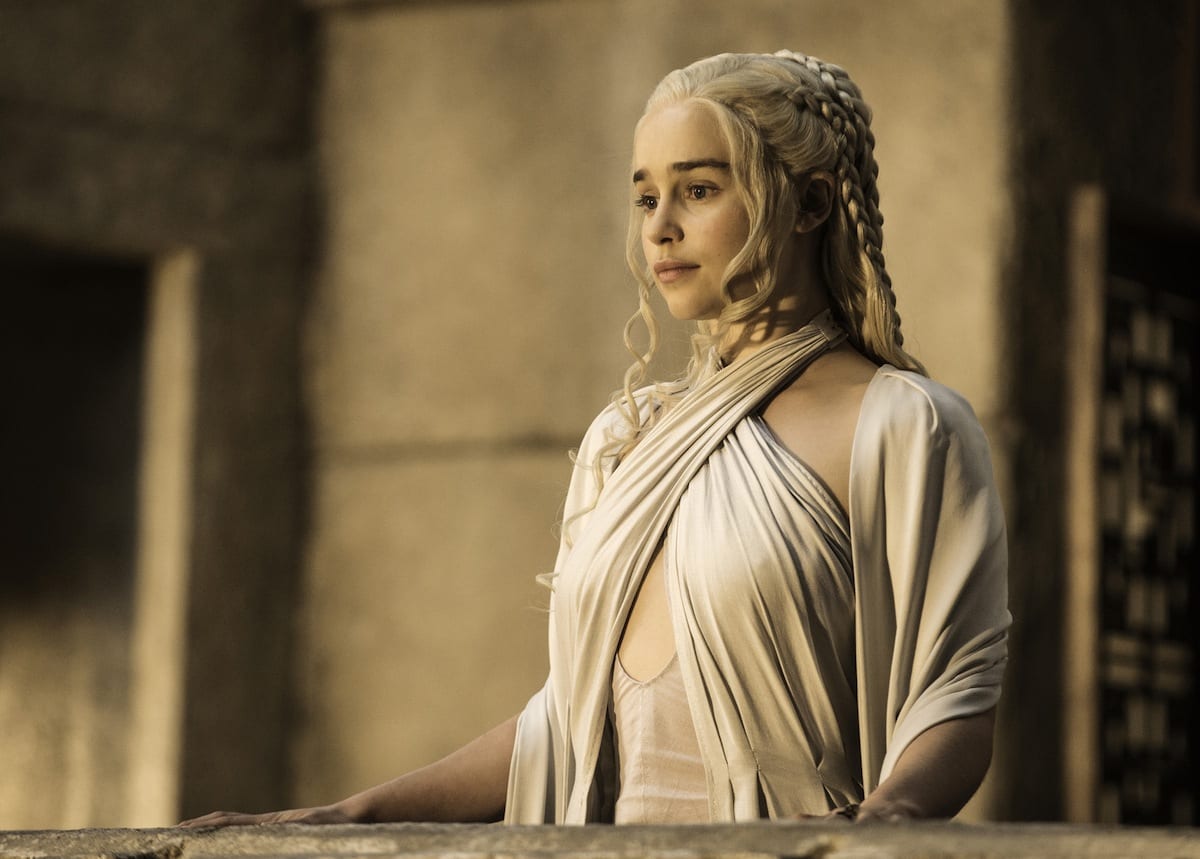 Emilia Clarke begins her career in drama productions acting while she was going to school. She got her appearance in the West Side Story and Twelfth Night’s drama productions during her time at St Edward’s School. Emilia got her acceptance into Drama Centre London after taking a year of rest. In 2009, she made her appearance in the Company of Angels and Drama Centre London’s co-production, Sense. One of her first roles in the film was in a short film, Drop the Dog, made by a student from the University of London.

Clarke not only auditioned for several roles but also did work at several jobs of non-acting after her graduation. Doctors, the soap opera from Britain, was her first television role series in a bit-part role in an episode of 2009. But, Savannah in the 2010’s Triassic Attack was her first professional role in the film. Syfy channel released the movie in the United States in 2010. Screen International Magazine gave her the title of the UK Stars of Tomorrow despite the negative reviews for the film.

Emilia Clarke’s Game of Thrones character was her third cast in the professional role. She got the role of Daenerys Targaryen in the epic and famous fantasy series of HBO. However, Emilia was not the original selection for the character. The original cast for the Daenerys part was given to the actress Tamzin Merchant. But, Emilia replaced her in 2010 when the re-shot of the pilot episode took place in early 2010. Emilia depicted Daenerys throughout the whole eight seasons of the series.

Clarke portrayed the role of House Targaryen’s last surviving members. Westeros was ruled by House Targaryen for nearly three hundred years from the Iron Throne. But, later on, they were ousted due to their atrocities. Moreover, Emilia, like Daenerys, showcased her to a powerful woman from a frightened girl. She received international recognition and fame for the role, along with various awards and nominations.

Emilia Clarke currently stays in the London Borough of Islington. She is not dating anyone and is single as of now. In the past, she did date a few actors. Emilia was with Seth MacFarlane for one year from 2012. She went out for a few months with James Franco in 2013. Clarke also dated film director Charles McDowell in 2018. However, things did not work out between them, and they broke up in 2019. Her dating life is completely private right now, even if she is seeing anyone.

Also Read: Use For My Talent Korean Drama: Delayed Again?