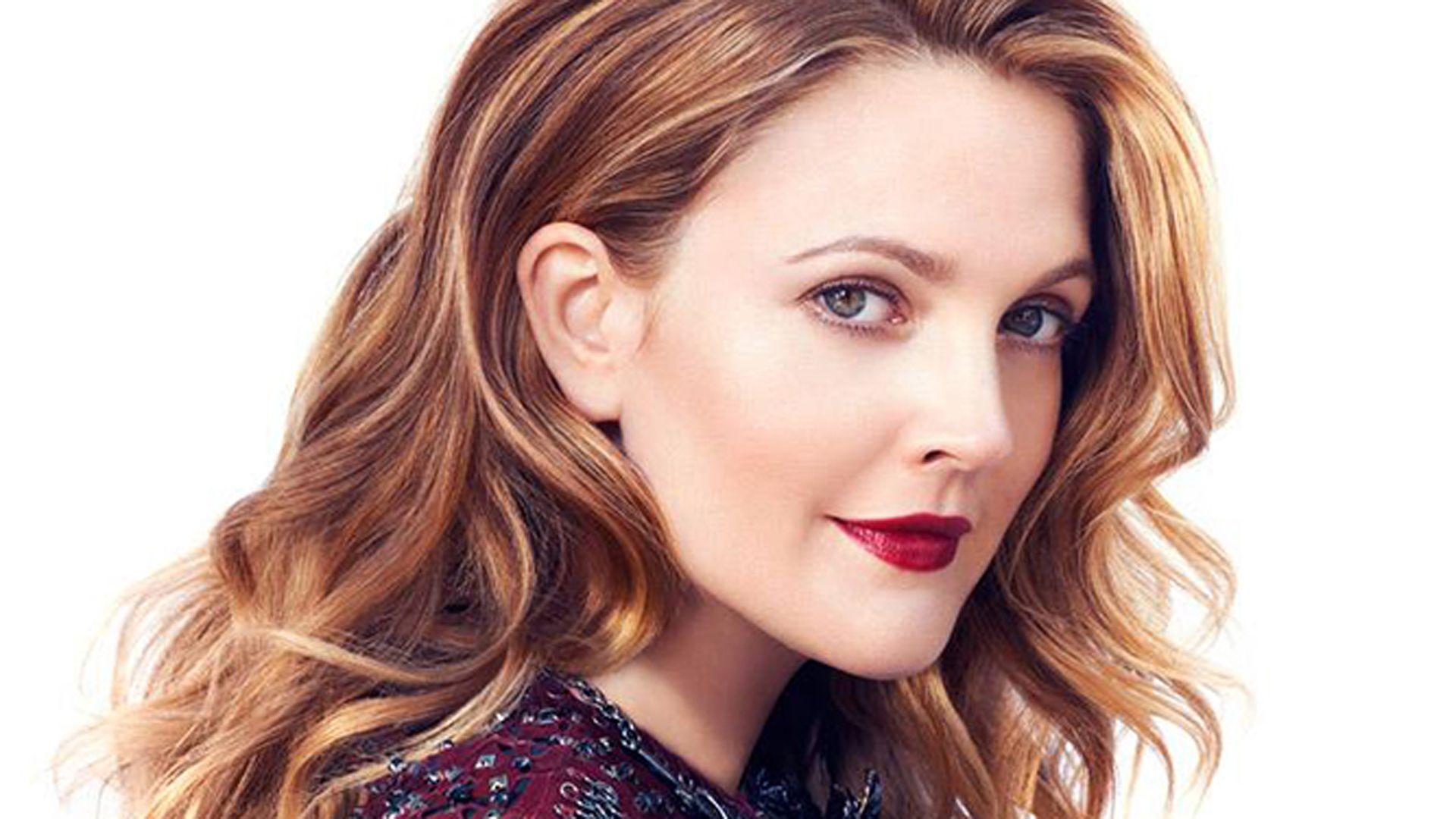 One of the most celebrated actors of Hollywood, Drew Barrymore, is the topic of discussion in this article. She has been a successful actress as well as a director, a producer, and whatnot. Every field that she stepped in was ready to make her the queen. Barrymore belongs to a family of actors and other well-known celebrities. She is the granddaughter of John Barrymore, of the Barrymore Family.

Barrymore got her fame initially as a child artist. She was seen in the E.T. the Extra-Terrestrial, released in the year 1982. Thus, her career started in the year 1976 as a child artist, whose childhood was highly influenced by publicity and drug abuse. She released her autobiography in 1991 titled Little Lost Girl when she was just 16. Since then, there was nothing stopping her as she gave her best performances in the movies like Batman Forever, Ever After, and Boys on the Side, to name a few. 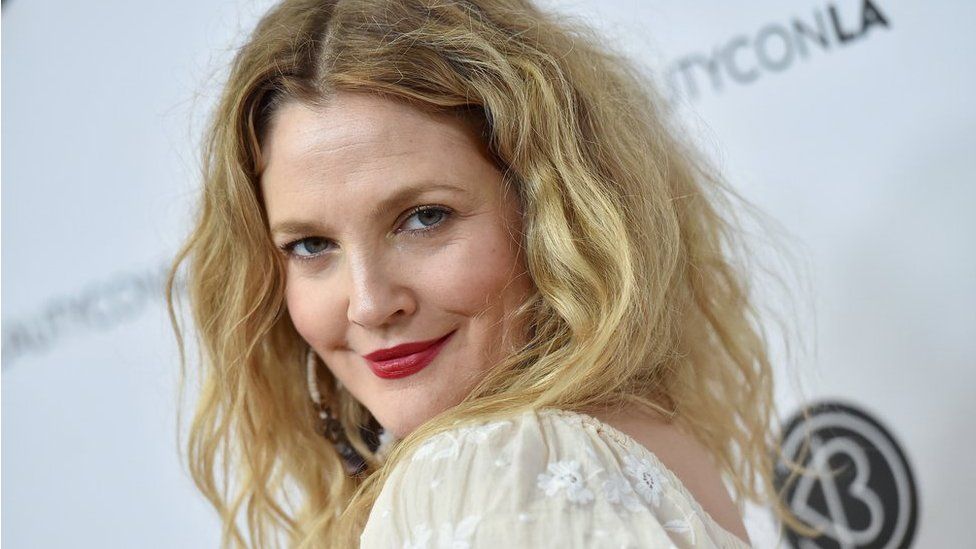 The 46-year-old celebrity has been the talk of the town for her personal life since a kid. Belonging to a famous family of actors, he was always burdened with the responsibility of standing out in public. And now, after being successful for more than two decades, Drew is back in the news for her love life. Fans all over the world are excited to know more about the legendary actress’s love life and who is she dating currently. Here’s what we got for you.

Who is Drew Barrymore dating?

The renowned TV show host and entrepreneur Drew Barrymore have been in a constant phase of relationships and break-ups since the age of 16. Her personal life has been the roller coaster ride, where she was facing ups and downs frequently, at the most unexpected times. Her first linkup came at the age of 16 when she was engaged with Leland Hayward, who was the namesake and grandson of a Hollywood producer, but the engagement was called off. 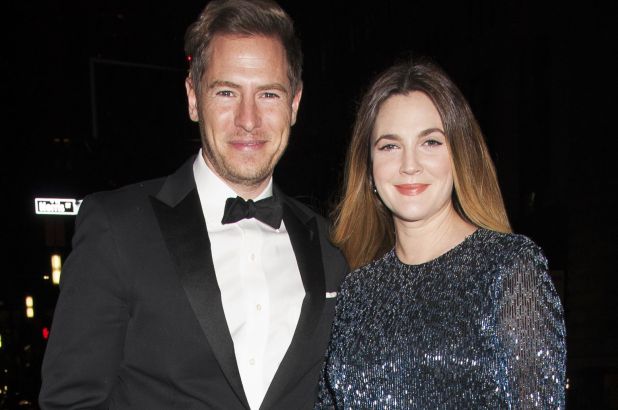 Drew Barrymore with ex-husband Will Kopelman

After this link-up, Drew was in a relationship with a lot of men, including Jamie Walters, Eric Erlandson, Tom Green, and Justin Long to name a few. Recently, in an interview of Ross Matthews on her show, Barrymore confirmed sending a gesture of love to someone special. Although, she did not disclose the person’s identity. As of now, there is no confirmation of Drew being in a relationship with anyone.

Drew married thrice in her life. Her first husband was a Welsh-born Los Angeles bar owner Jeremy Thomas. They married in 1994 and got separated within two months of marriage. Next, she married Michael Thomas Green, the MTV host, and comedian, in the year 2001. But the duo got separated in October 2002. Later in the year 2011, she dated art consultant Will Kopelman, and the couple got married in 2012. Although the couple is parents to two daughters, they announced separation in 2016.

What more do we know about Drew Barrymore?

Drew Barrymore is an actress and director. Alongside, she is also a television host and an entrepreneur, and a producer. Her directorial debut was with the movie titled Whip It. She herself starred in the movie. Drew is the founder of a production company that goes by the name Flower Films. Alongside the production company, Drew launched a range of cosmetics under the same. It now produces perfumes, eyewear, and makeup essentials. 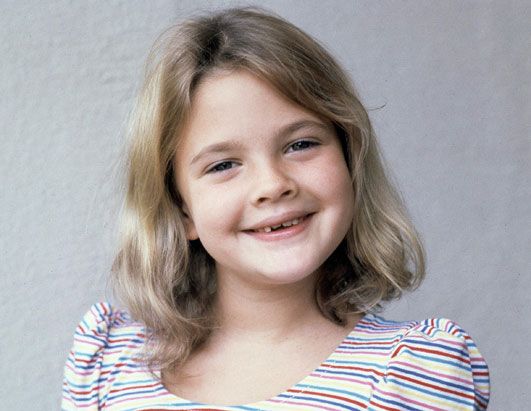 Drew received the Former Child Star “Lifetime Achievement” Award for her contribution as a child artist.

She is also a part of the Hollywood Hall of Fame, receiving a star in 2014. Drew has received dozens of accolades in her life. She was the model and spokeswoman of CoverGirl Cosmetics in 2007. Likewise, Drew became the new face for the Gucci jewelry line. Also, she was titled the No. 1 in People’s annual 100 Most Beautiful People list in 2007. In collaboration with Amazon.com, Drew launched a women’s fashion line in fall 2017 named Dear Drew.

Barrymore got global recognition after being named the  Ambassador Against Hunger for the United Nations World Food Programme in the year 2007. She was also honored with the Former Child Star “Lifetime Achievement” Award for celebrating her role as a child actress in the industry and her contributions. Some of Drew’s popular projects are Never Been Kissed, Blended, Boys on the Side, Music, and Lyrics, and Miss You Already, to name a few.

Also Read: Who Is Liam Neeson Dating, Who Was He Recently Seen With?