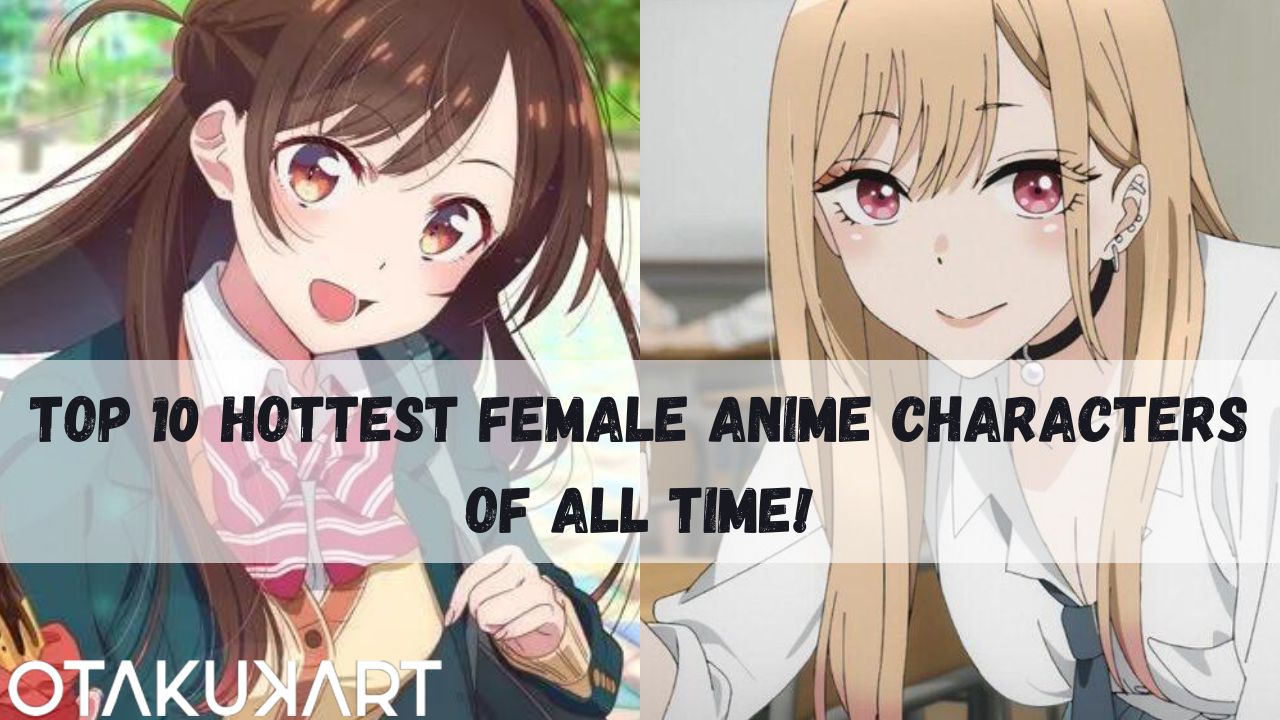 However, as we all know, a sense of beauty stems from the viewers’ perspective. We could never condemn someone for discovering something lovely that we did not. After all, it is their point of view, and they may have felt about the subject that others do not. Gojo from “My Dress Up Darling” describes beauty as the things he genuinely cherishes rather than every other thing. As a result, we’ve compiled a list of the most attractive and sexiest female characters of all time who are fan favorites. If your favorite does not appear on the list, it does not imply that they are not the hottest female anime characters. This list is made from the perspective of a single person, and it’s okay to disagree with the list.

Here we bring you the list of the top Hottest Female Anime Characters Of All Time!

I’m sure you saw Mikasa Ackerman in the list of Hottest Female Anime Characters from afar. What makes her even more appealing is that she is also one of the strongest female anime characters of all time. Her beauty and toughness are insufficient to describe how attractive this female persona is. She embodies Japanese beauty and hotness in the Attack On Titan anime, with a thin figure and short hair. 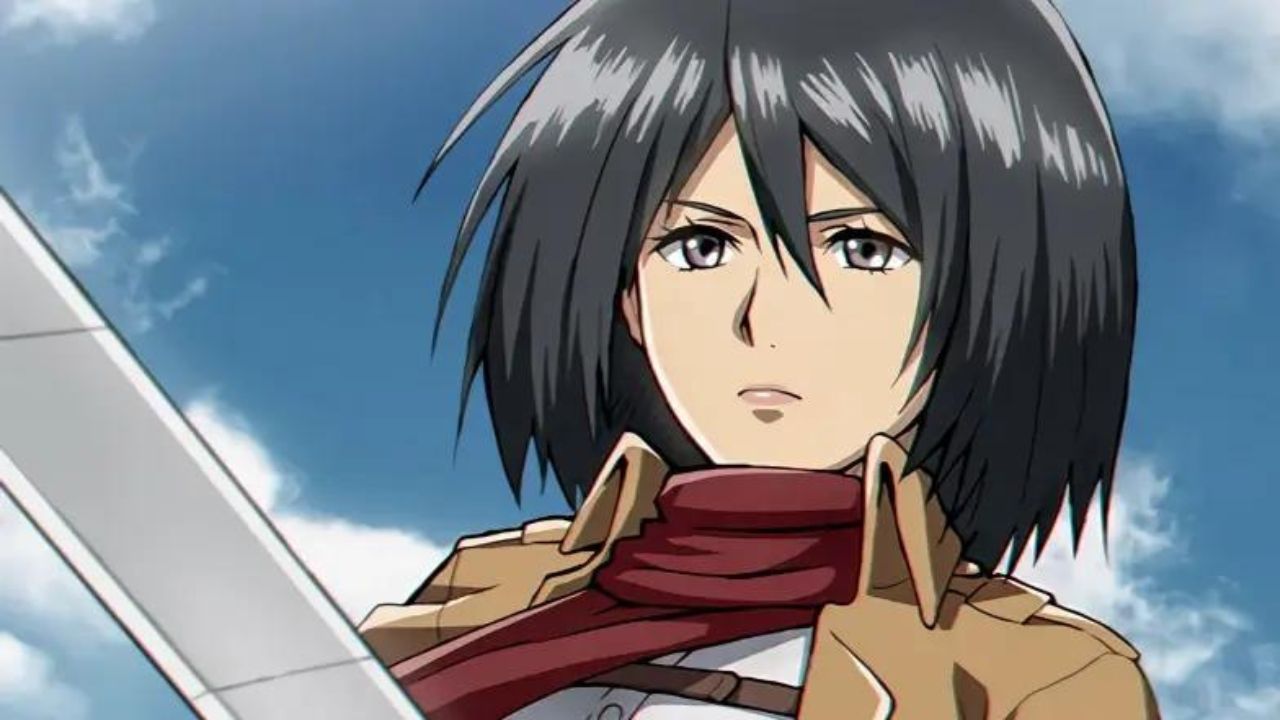 Mikasa has been a favorite in the anime world since she first arrived, and she might easily top this list.

Here’s a new character that is already one of the hottest female anime characters of all time. Marin Kitagawa from My Dress-Up Darling is one of the hottest and most attractive anime female characters we’ve ever seen. She sticks out with her gothic aesthetic. Her blonde hair complements her pink-red eyes. The fact that she symbolizes the Otaku culture makes her even more popular in the anime world. It’s every other guy Otaku’s dream to have an anime-loving girlfriend. 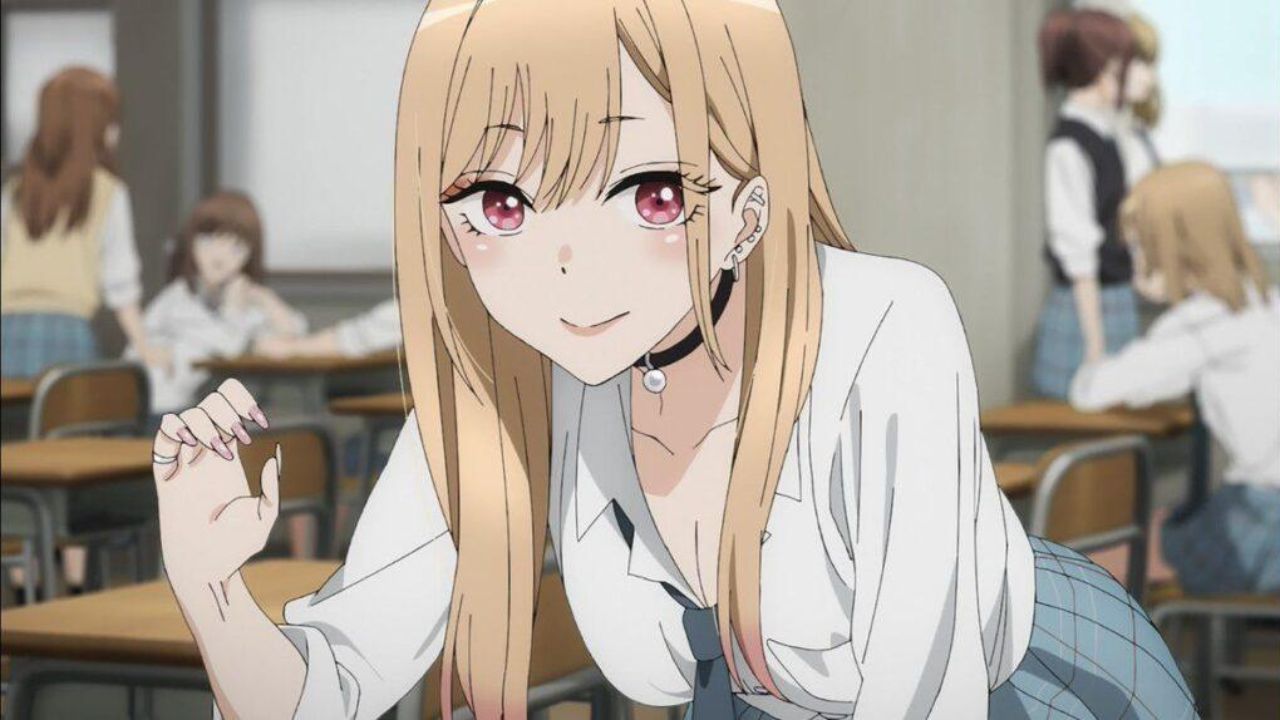 Marin Kitagawa is an Otaku who not only watches anime and reads mangas, but she cosplays as well. That is why she is also popular in the community of anime cosplay as well. When she cosplayed, even Gojo from My Dress-Up Darling called her beautiful. If you’ve seen the anime, you’ll know that Gojo doesn’t call everything and everyone beautiful. As a result, she’s a strong contender for the title of Hottest Female Anime Character. 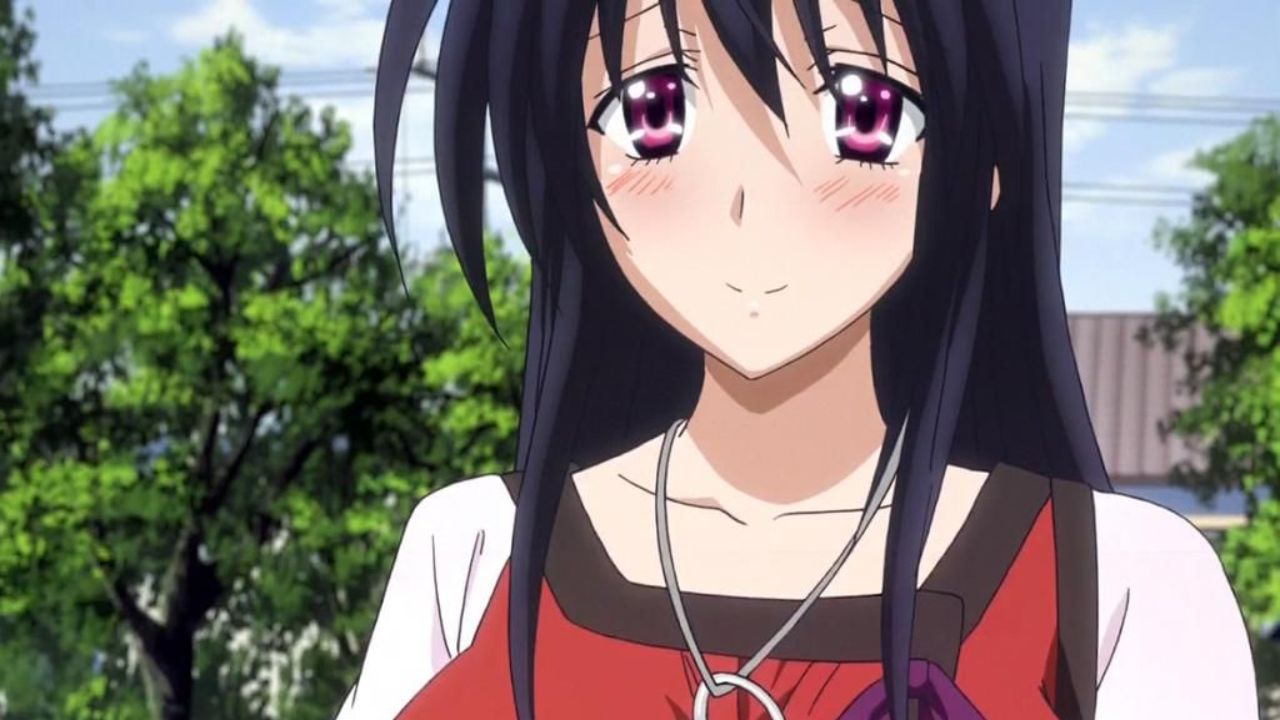 It’s no surprise that Nami from One Piece is considered one of the hottest female anime characters of all time because she’s a part of the longest-running anime and manga of all time. One of her main draws is her orange hair. She’s gotten even hotter since she wore a kimono in the Wano arc. Not to mention the One Piece fillers in which Nami and Robin are wearing bikinis, which dripped blood not only from Sanji’s nose but also from the entire One Piece Community. Along with Nami, Robin satisfies her desire to be among the hottest female anime characters of all time. 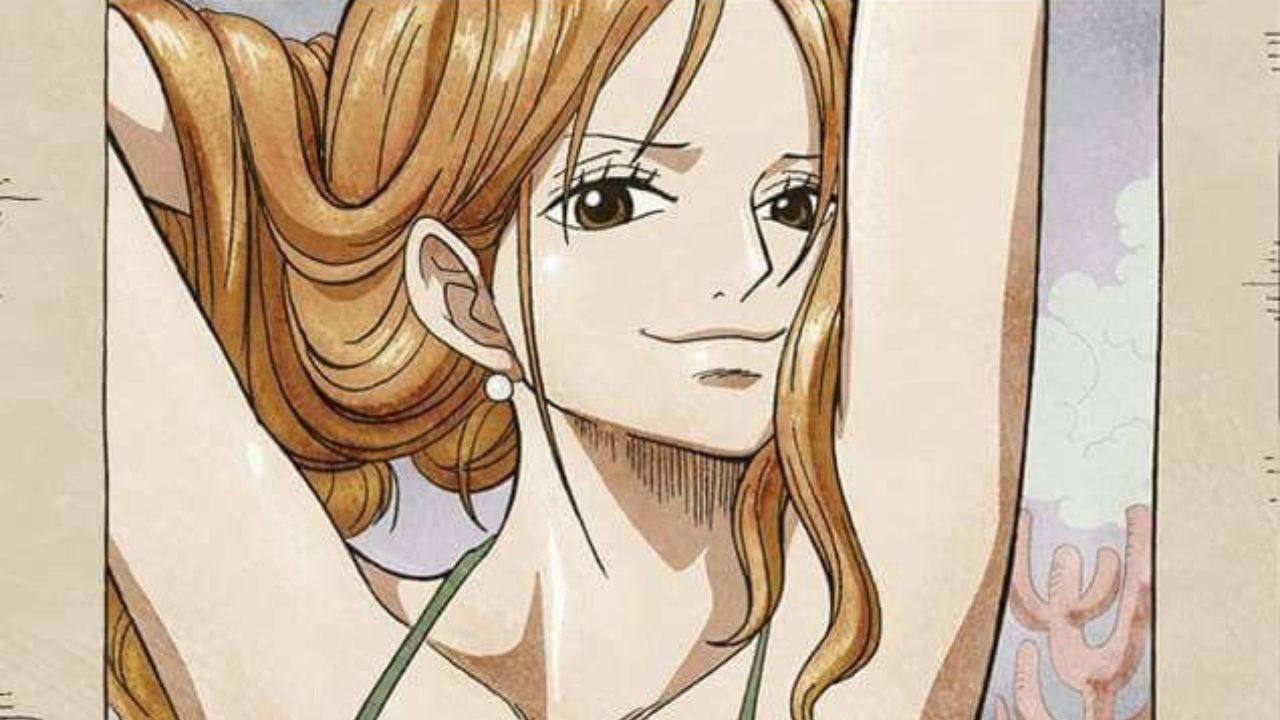 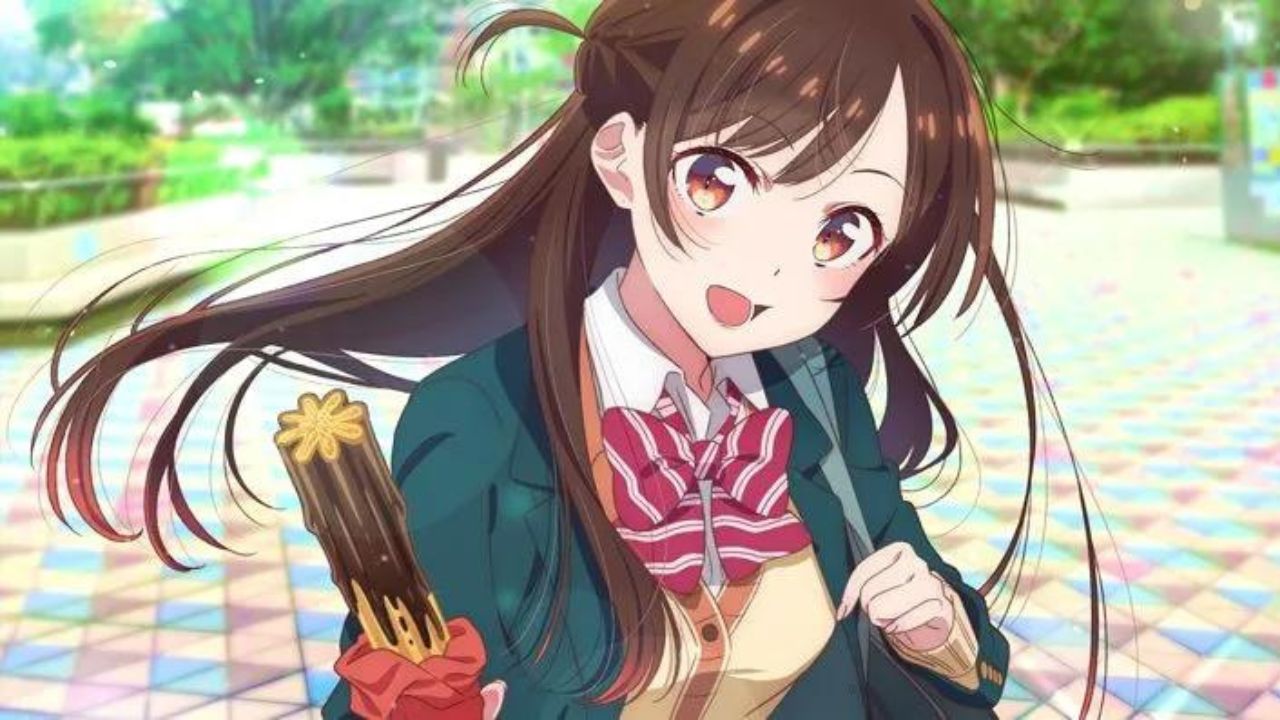 When she’s pretending to be a sweet, loving girlfriend, her real personality, which is tough but sweet, makes her even more attractive. Her real name is Ichinose Chizuru, but she goes by Mizuhara when she works part-time as a girlfriend. Watch season 1 of Rent A Girlfriend anime now on Crunchyroll before season 2 begins.

Naruto’s Tsunade defies all expectations as one of the hottest female anime characters of all time. It’s no surprise that she’s dubbed “the hottest female anime character” because she’s a part of an anime that is still regarded as one of the best of all time. Despite the fact that she is over 50 years old, many cosplayers continue to dress up as her and make her look unbelievably hot. Her body does not resemble that of a woman in her fifties. 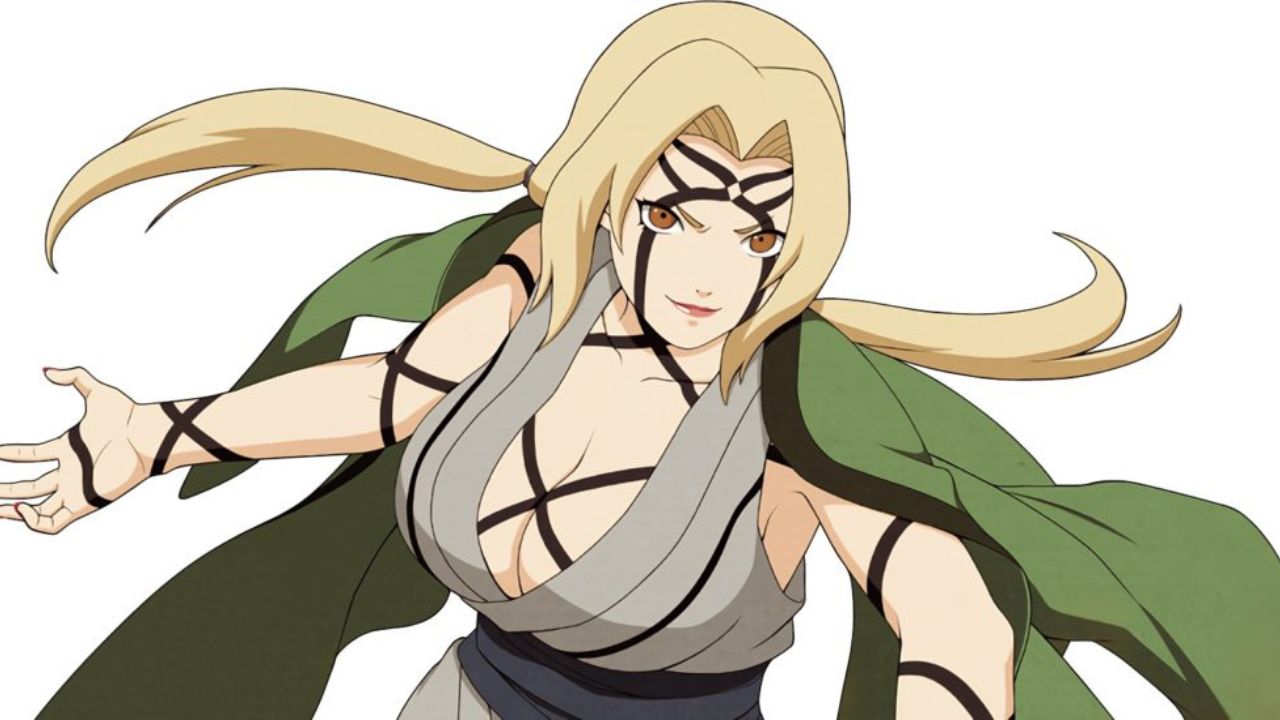 Tsunade is a great fighter and one of the legendary sanins, despite her attractive body. That only adds to her seductive demeanor. She does, however, use a Jutsu to make herself appear younger. As a result of using the Jutsu, she will appear much older than a 50-year-old woman if she does not do so. Nonetheless, she is a perfect candidate to be on this list.

How could we forget Rangiku from Bleach if we’re talking about the hottest female anime characters from the greatest anime of all time? Her fans have fawned over her since her first appearance. Fans were content with Orihime having a large chest as one of the characters in Bleach. With Rangiku Matsumoto, however, the author of Bleach blessed us with an even bigger chest. 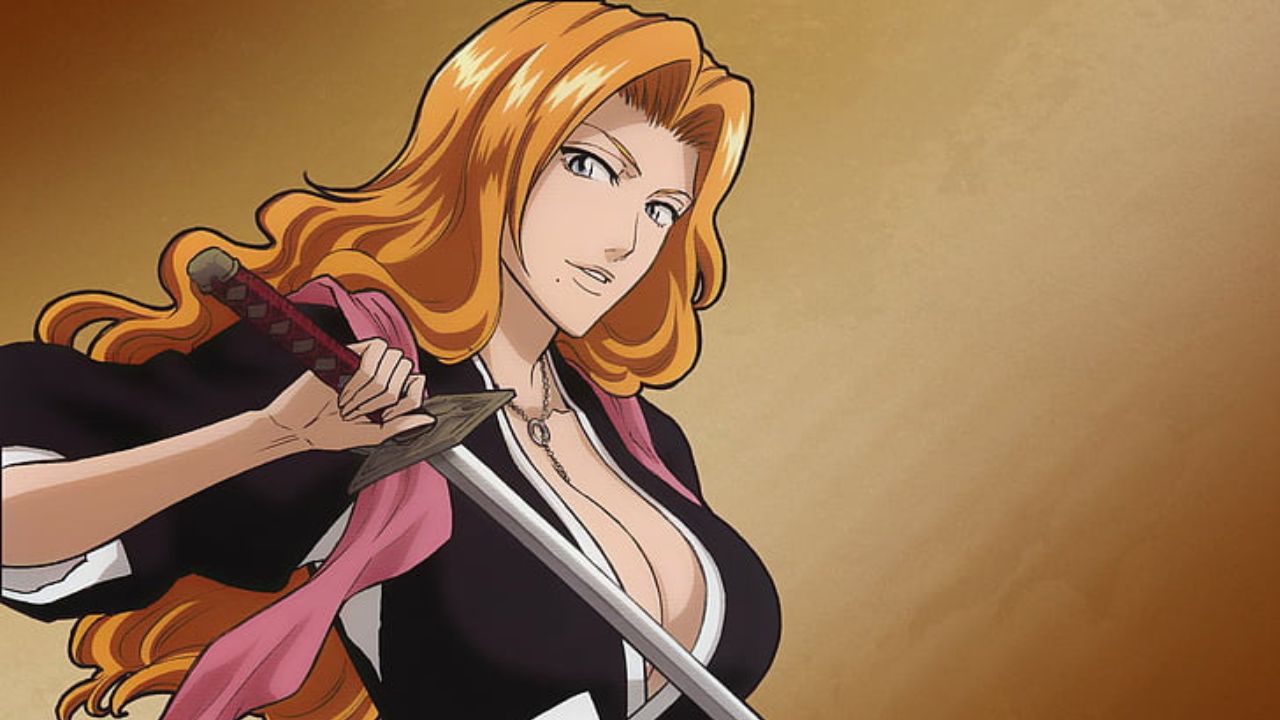 Rangiku is unbelievably seductive and wears her black kimono in a way where her top portions are visible. Her seductiveness does not end there. She is also one of the thirteen guard corps lieutenants for the Soul Society, and she is a skilled Soul Reaper.

My Hero Academia features a diverse cast of characters, including one of the hottest female anime characters. Yaoyorozu Momo is the epitome of pure beauty. What makes her even more appealing is that she is one of the smartest characters in My Hero Academia, excelling in academics and employing her intellect in battle. The author of My Hero Academia is being praised by the entire Otaku community for her quirk “creation.” 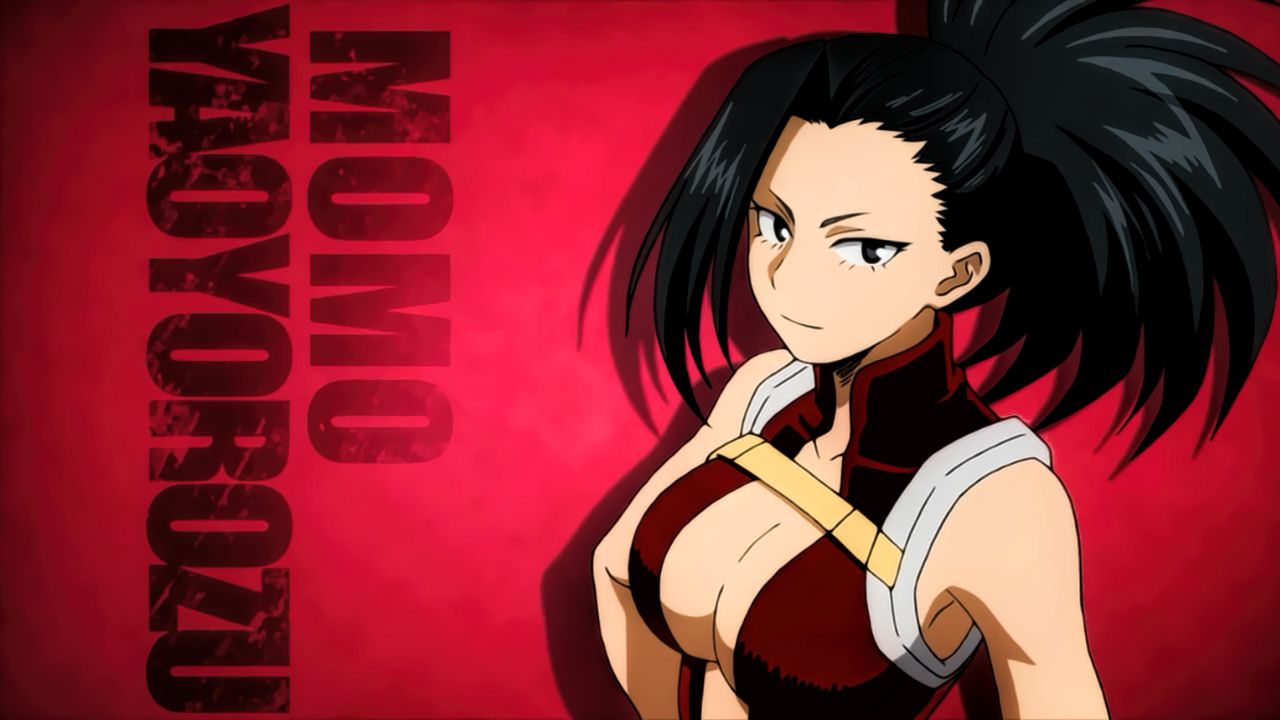 Because of her peculiarity, she is forced to wear clothing that exposes the majority of her seductive body. As a result, she is the type of character that the majority of female cosplayers dress up as.

Regardless of how much you despise this character, she is one of the hottest female anime characters of all time. If we’re talking about characters that are awful but yet have a strange attraction to them, Lust from Fullmetal Alchemist Brotherhood is at the top of the list. She has an unbelievably curvy physique, and her aggressive personality complements her appearance. Her appearance, as her sin/name indicates, assisted her in duping many of her victims. Even while seeing her die was fulfilling, many fans wished to see more of her. That indicates “Lust,” one of the seven deadly sins. 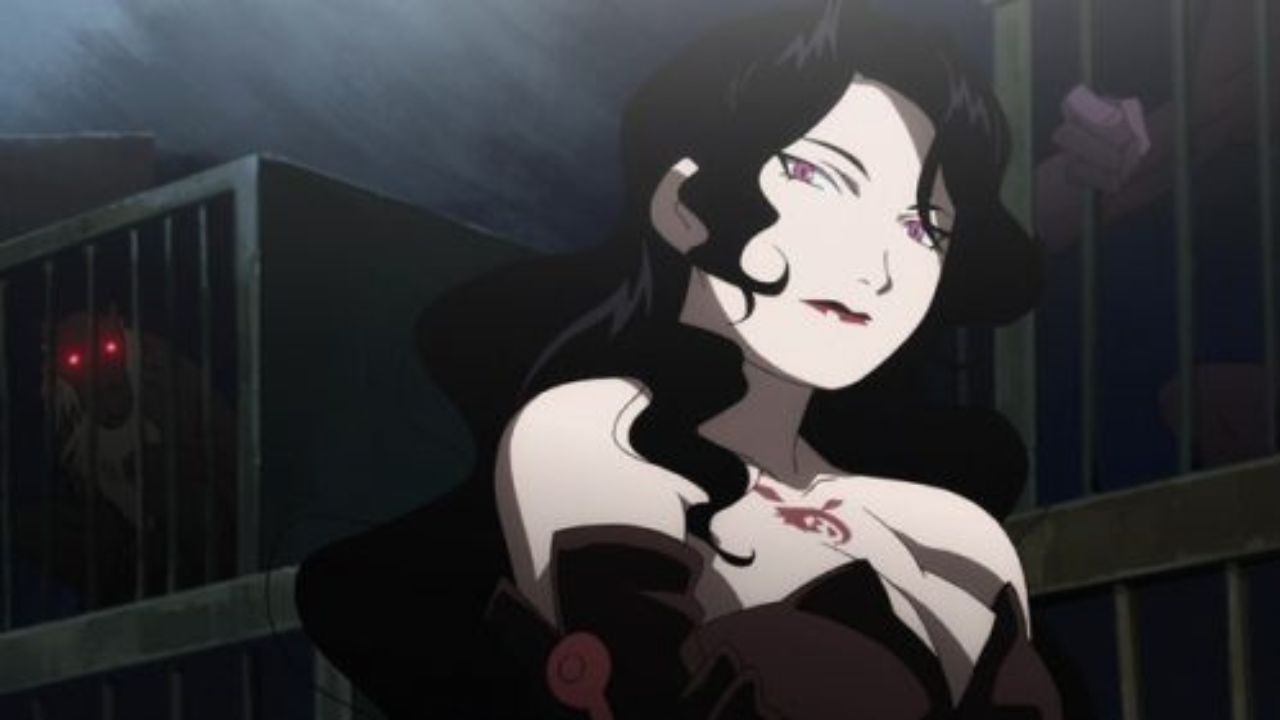 Meiko Shiraki from Prison School Anime is the embodiment of one of the hottest female characters of all time. She has a tough demeanor and is ready to punish the males who deserve it. Shiraki has incredible curves to the point where other female anime characters are humiliated. She is regarded as one of the hottest female anime characters since she has no shame in exposing her body if it meets her criterion of punishing the lads. Even the imprisoned boys were pleased to get punishment from the busty Vice-President of the Underground Student Council. 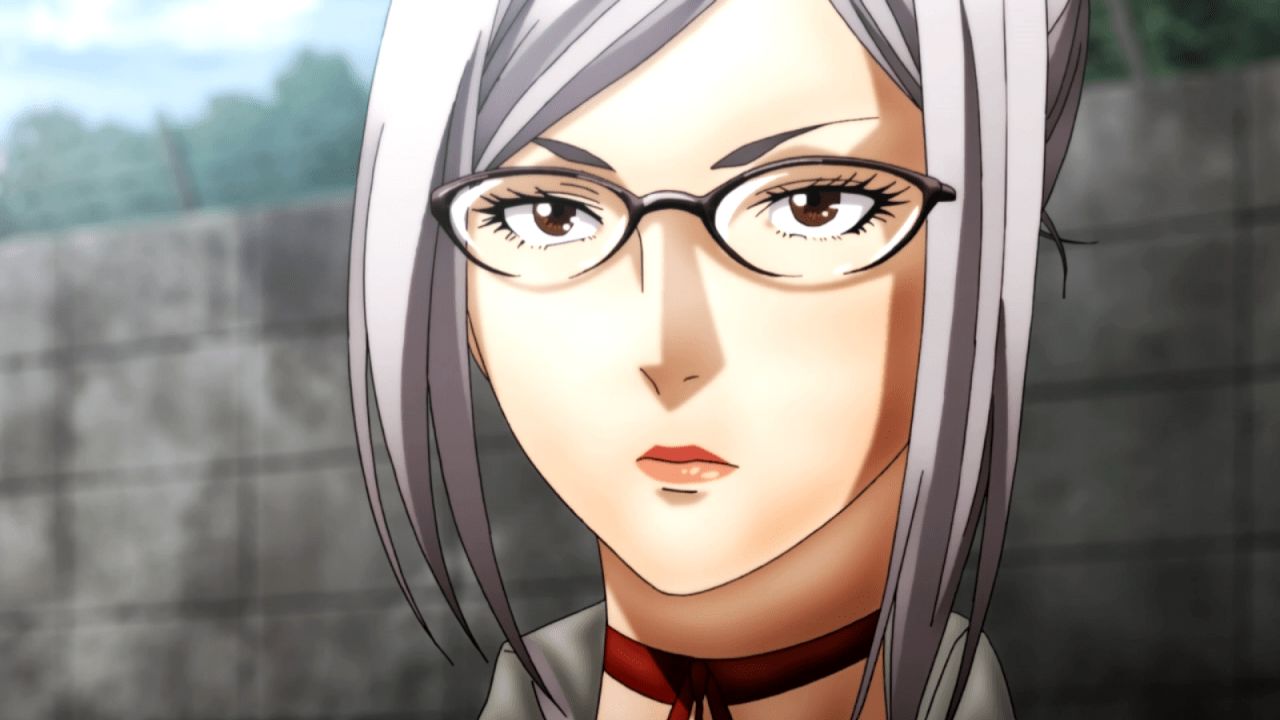 Well, that was it for the list of Top 10 Hottest Female Anime Characters Of All Time! Comment down your favorite from the list, or tell us about the character that did not make the list and why they should have been there.