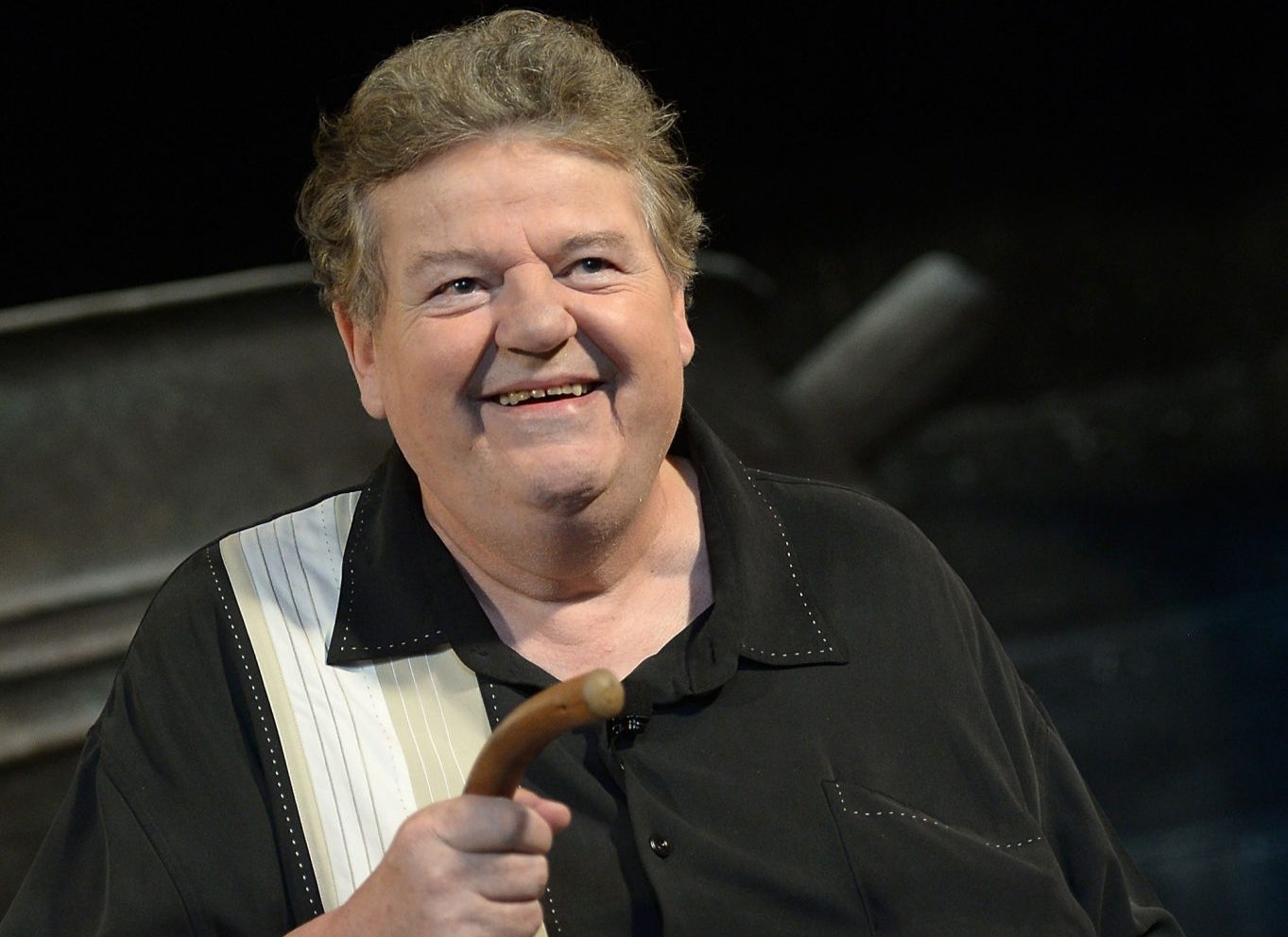 Maybe it’s because he’s a man who loves Harry and wants to protect him from the start and take care of our little boy when no one else seems that way. That is the kind of man Hagrid is. He’s a guy who wants to give his best, and even though people don’t believe him, he tries. Harry needed someone by his side, and even though he had friends, it was important for Hagrid to keep him safe and take care of him at Hogwarts. He was the only one who cared about Harry the most, and he didn’t think he cared about Harry’s ability to save the wizarding world.

How Tall Is Hagrid In The Harry Potter Movies?

Well, Hagrid is depicted as a giant in the Harry Potter films, who is 8 feet and 6 inches tall—displaying ordinary people as giants was always a challenging task. The actor who played the role of Hagrid in the film was Robbie Coltrane, who was a tall man (1.85 meters) but definitely less than 8 feet. To counter this, the team shot a very large double body film designed to place large support on Hagrid’s head. In the scene where Hagrid is filmed with someone else, this is not the real actor, but his body is actually a double. 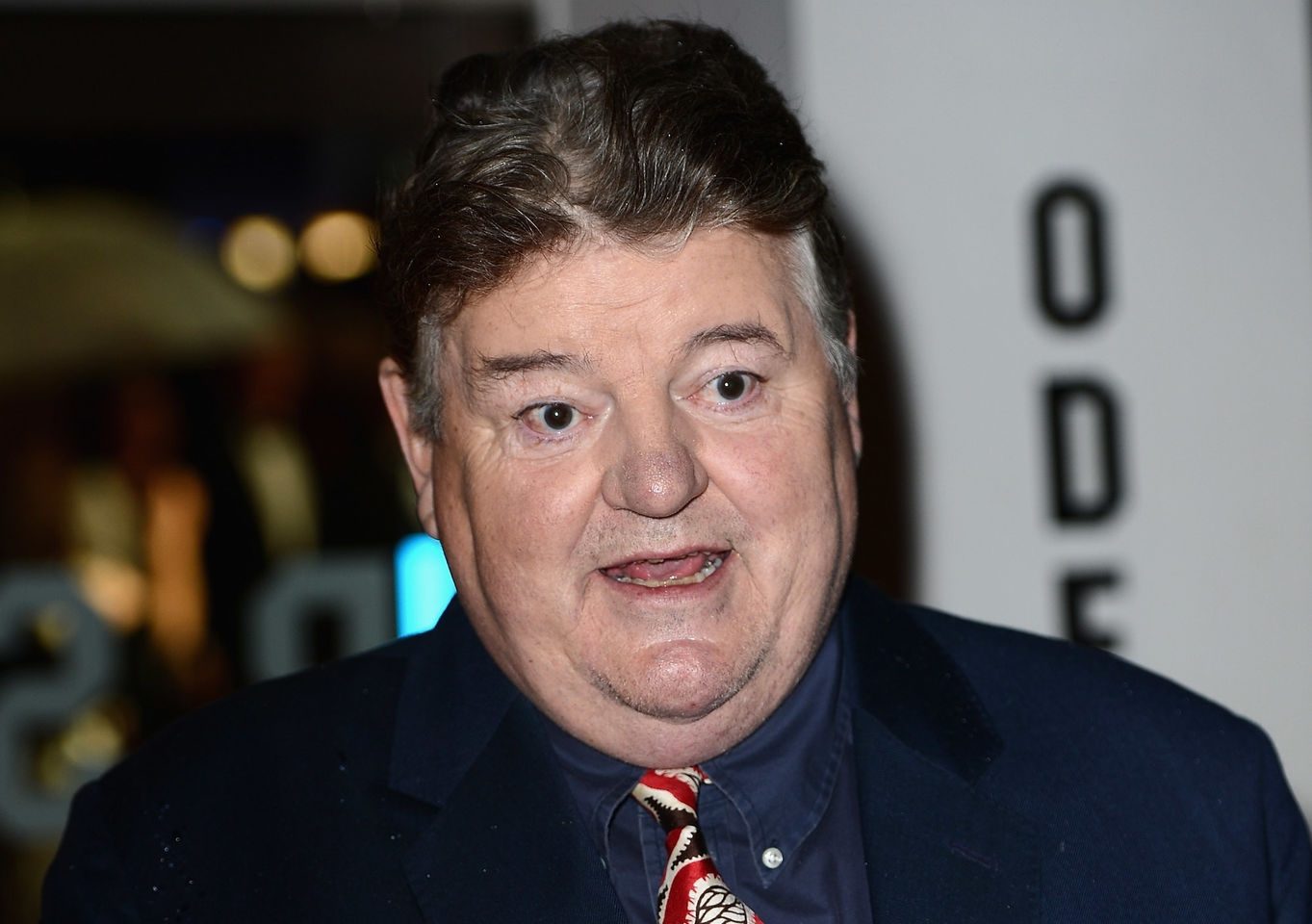 The team also gave Hagrid several layers of clothing to make him look a lot wider than he really was. Another trick they use to make Hagrid look taller is to use two sets of furniture. In the scene, there is always a set of mini furniture, which is used to show Hagrid is taller than usual. This trick forces our minds to construct a perception of Hagrid’s size based on the environment to make us believe that Hagrid is much bigger than he really is.

How Tall Is Hagrid In Real Life?

The Scottish actor “Robbie Coltrane” had played the role of Hagrid in the Harry Potter films. Robbie Coltrane is a big man in real life as well. He was just over six feet tall and quite a wide man and was the perfect alternative for the position. Robbie Coltrane does absolute justice for this particular role, and as a comedian, he adds a bit of humor to an otherwise serious role.

In Rutherglen, Lanarkshire, Scotland, Coltrane was born to his parents Jean Ross Howie, who is an educator and pianist, and Ian Baxter McMillan, who is a general practitioner and also worked as a forensic officer surgeon. He was also known by the name Anthony Robert MacMillan. He has an older sister named Annie and a younger sister named Jane.

Coltrane is the great-grandson of Scottish entrepreneur Thomas W. Howie and nephew of entrepreneur Forbes Howie. At Belmont House School, he began his education which was located in Newton Mearns. Then he was transferred to Glenalmond College, which is an autonomous school in Perthshire. Although he later described his experience there as unfortunate, he played First XV rugby, led school discussion groups, and won awards for his art. Coltrane then moved to Glasgow School of Arts, where he was humiliated for “having a tone like Prince Charles”. And, then he moved to Moray House College of Education, located in Edinburgh, Scotland. 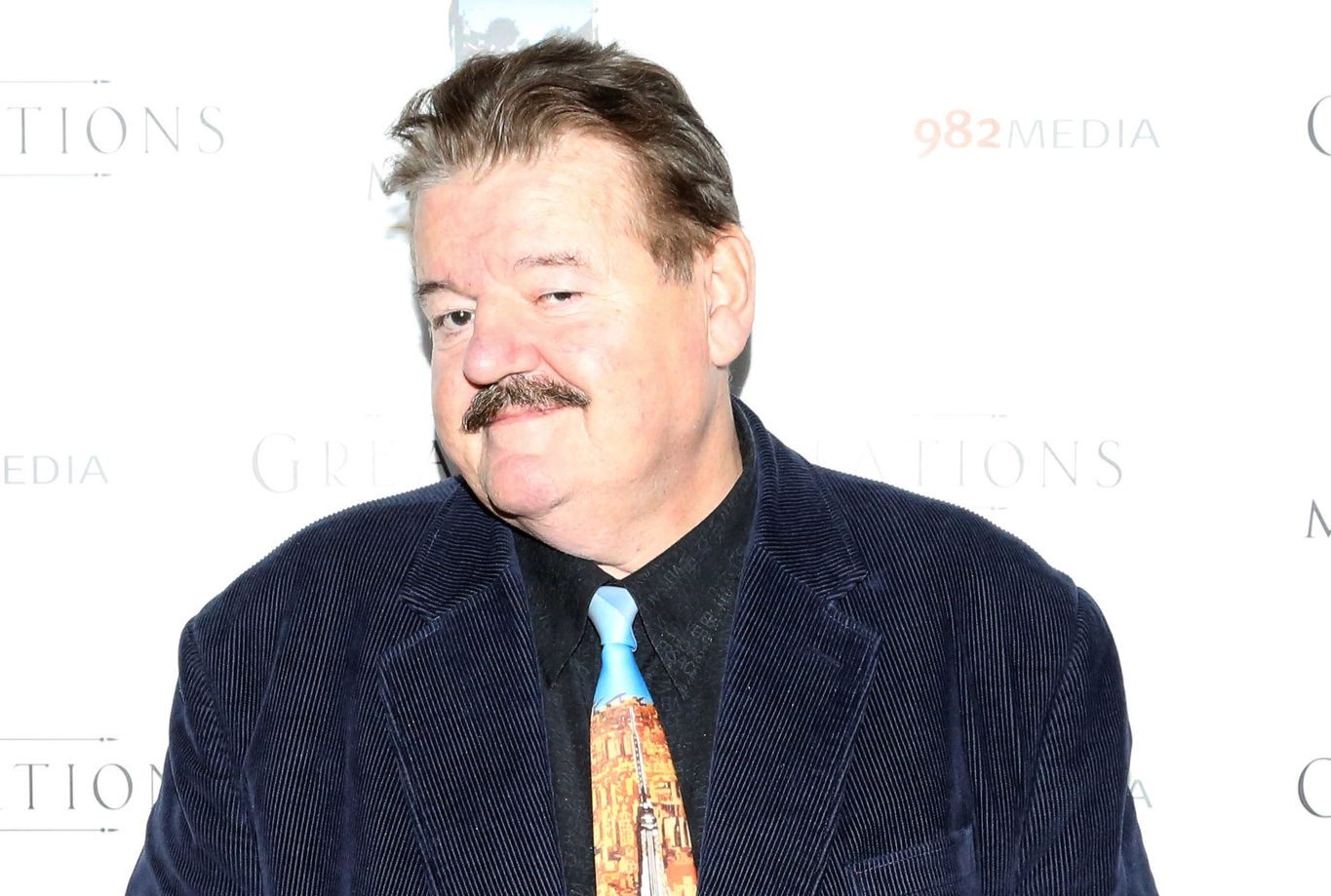 Coltrane began acting in films when he was in his early twenties. He worked in theater and comedy by taking the stage name Coltrane. He appeared in the BBC television comedy series in 1981, “a kick up in the 80s”, his comedic prowess earned him a role in “the Comic Strips presents” in 1982, and in 1984 he appeared in “Laugh I Nearly Paid My License Fee”.

In 1987, Robbie had made his appearance on television in The Young Ones, Tutti Frutti, and as Samuel Johnson in Blackadder. In 1989 he played Falstaff in Henry V. Then in 1990, Robbie played with Eric Idle in Nuns on the Run. In 1991 he played the role of Pope in “The Pope Must Die”. He also starred in the television drama The Bogie Man. Robbie has made several documentaries for the UK network ITV based on his love of transport and travel.

In 1997, Robbie appeared in six programs called Coltrane Planes and Cars, where Robbie praised the advantages of the steam engine, diesel engine, supercharger, V8 engine, two-stroke engine, and jet engine. Robbie presented the ITV B-Road Britain series in August 2007. In this series, he traveled from London to Glasgow, halting in towns and villages along the way.