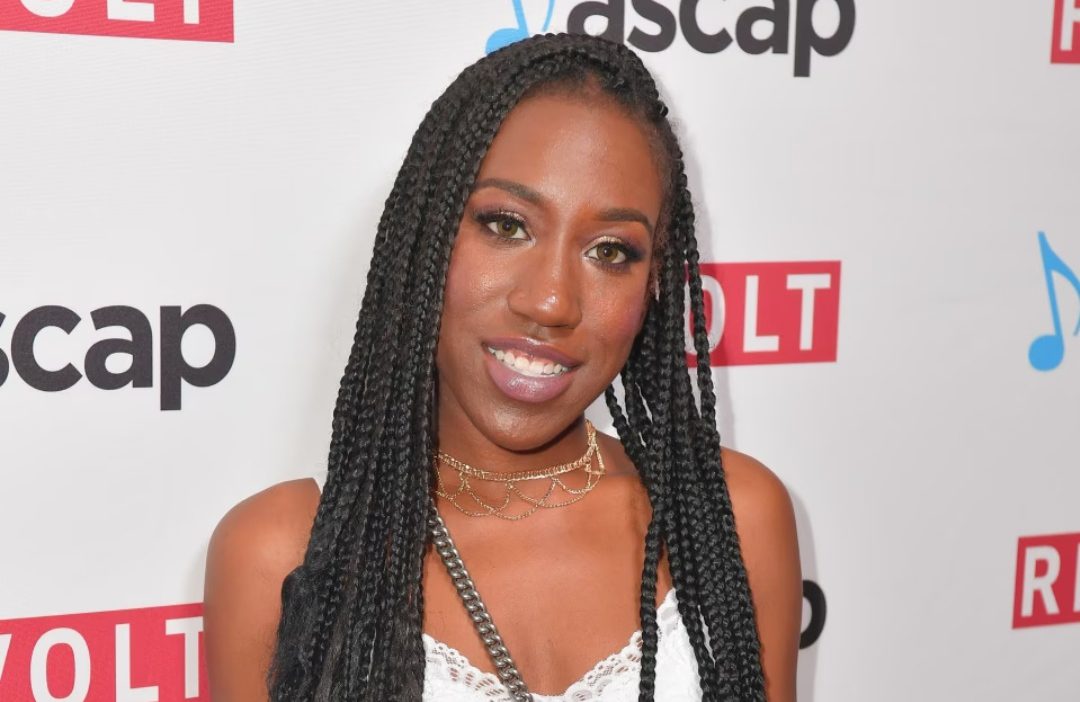 T’yanna Wallace’s Boyfriend has always been the talk of discussion for the fans. People are always interested in knowing who she is dating now in 2022. After losing her father at the age of three, T’yanna Wallace emerged as one a very strong woman. Currently, she runs her clothing business and is also a social media influencer. Miss Wallace’s relationship status garbs the attention of the people primarily because she is pretty private about her personal life.

The model does not love to talk much about her personal in public and prefers to be silent whenever it comes to talking about her relationships in public. However, she is very active on social media. Wallace has around 220K followers on Instagram, and she is often seen promoting her Notorious Clothing on her account. For the unversed, Wallace is the owner of the clothing company “Notorious.” They are known for shipping worldwide.

Although she is very young, T’yanna achieved success in her career. Apart from being the daughter of the famous rapper Biggie, T’yanna is now known for her business franchise. Over the years, her love life has the attention of the people, and here in the article, we will talk about who T’yanna Wallace’s Boyfriend is as of now in 2022?

A Look Into The Life Of The Business Woman

T’yanna Wallace is the eldest daughter of the rapper Christopher Wallace who was very famous by his stage name Biggie Smalls. She was born on 8 August 1993 in America and is 28 now. She lost her father when she was three to a gun shoot in Los Angeles. Her father was just 24 at the time of his death.

Biggie released an album dedicated to his daughter. She is very close to her dad and has always wanted to keep his legacy alive. Wallace revealed in an interview, “I always wanted to do something to keep my father’s legacy alive. I am not into music, and also I can’t rap, so I thought to continue the “Wallace” legacy and launched a clothing line.” She dedicated her clothing brands to her dad. 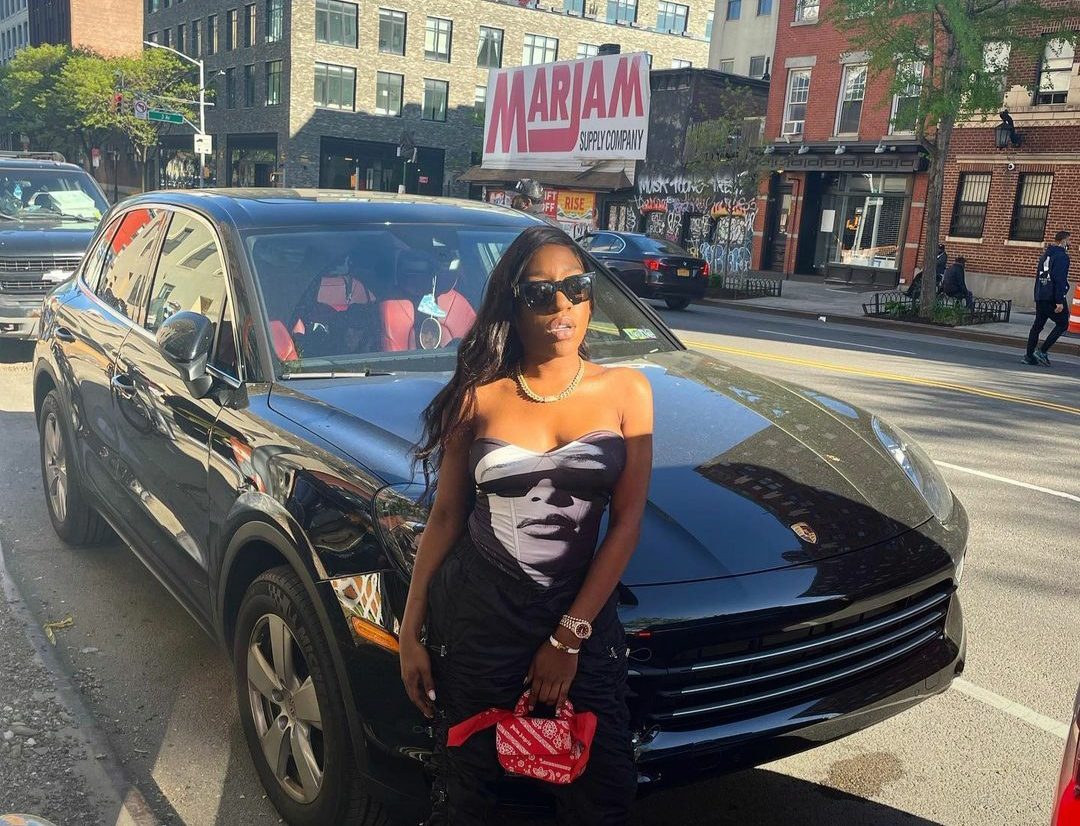 T’yanna’s mother, Jan Jackson, is a model. She dated Biggie back in the 90s. However, after Biggie got busy with his career, the couple distanced, and they separated ways when Wallace was eight months old. In 1997, Biggie was shot dead in Los Angele. He was the victim of a drive-by shot out in the city. The rapper was shot four times before being sent to the hospital, where he was declared dead by the doctors.

Who Is T’yanna Wallace’s Boyfriend?

T’yanna Wallace is not dating anyone and reportedly is busy drafting her career. She is very focused on her career and works tirelessly to give wings to her company and reach the heights of success. 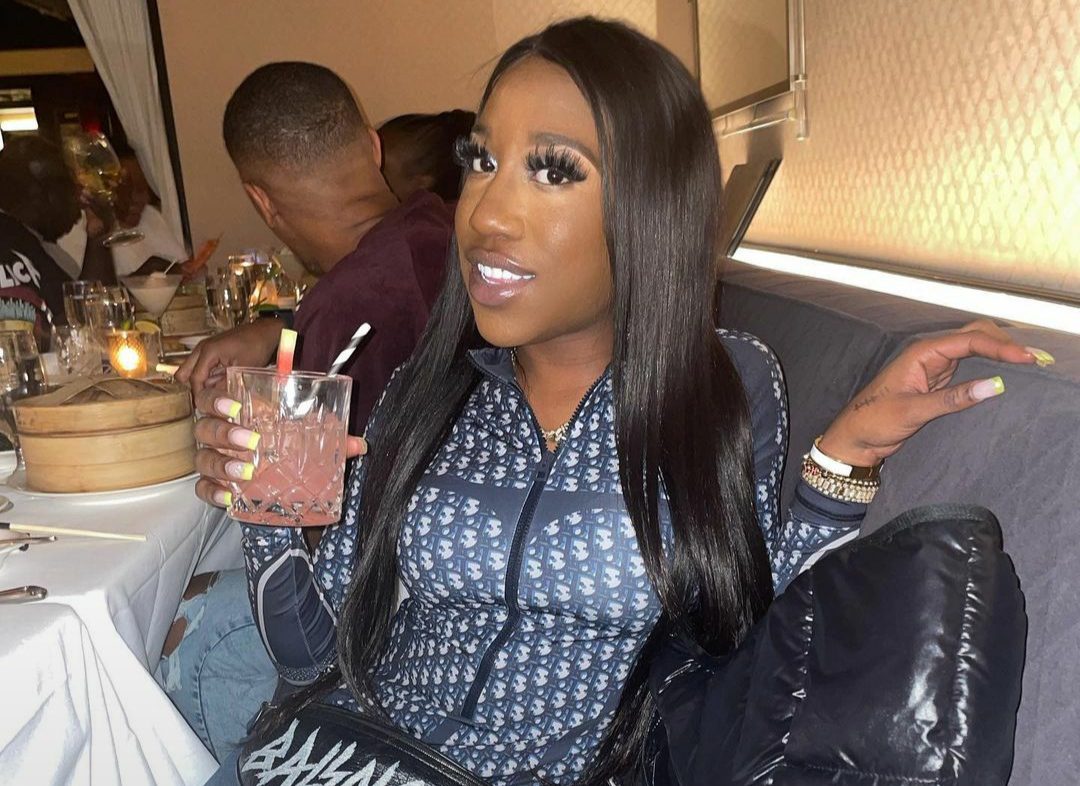 However, as long as her personal life is concerned, fans are also interested in knowing about her past relationships. But sadly, we don’t have any information about that too. She was never linked up with anyone in the past, and also, as she is very secretive about her personal life, it makes it harder to find out who she dated in the past. She might have been in a relationship before, but Wallace never talked about that in public. Likewise, there are possibilities that she might be seeing someone in private as of now 2022, but maybe she is not ready to reveal that in public. Maybe the beauty is waiting for the right moment to introduce her boyfriend to her fans. Well, till then, stay tuned to Otakukart for more updates about the entertainment industry.

Also Read: Has Stephanie Davis Split with Her Boyfriend? All To Know