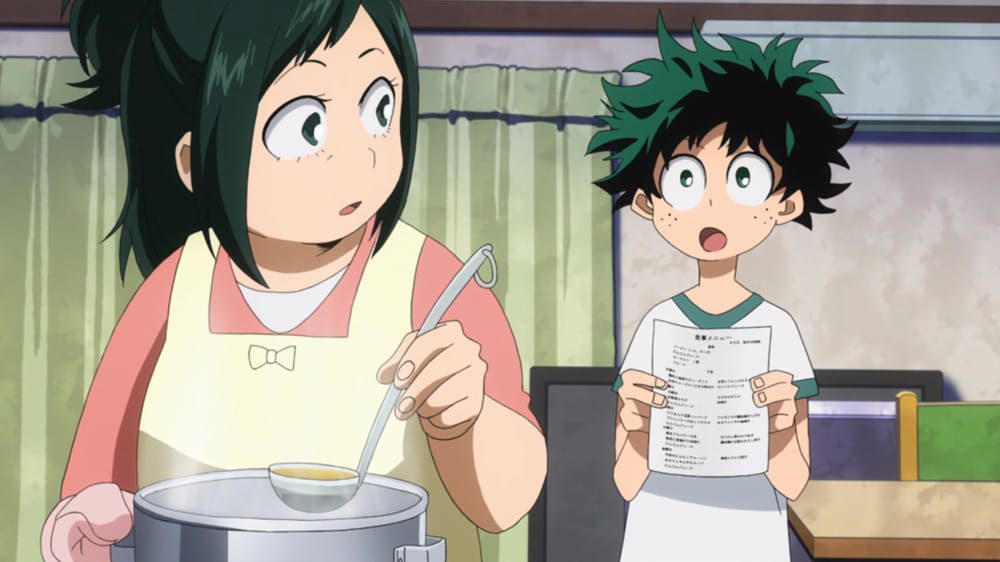 The story follows Izuku Midoriya (Deku), a boy who was born quirkless (without superpowers) in a world filled with people having unique quirks. His only ambition in life was to be like his favorite Super Hero, All Might, and help others. But without his powers, he couldn’t get admission into the Hero training program. One day while saving someone, he encounters All Might; seeing his capability and courage, All Might tells him that he will make Deku a Superhero. Hence Deku’s Journey to become the world’s number one hero begins. Here are all the details regarding, Who is Hisashi Midoriya? And what connection does he have with Midoriya?

Who Is Hisashi Midoriya In My Hero Academia?

Hisashi Midoriya is the father of Izuku Midoriya and the Husband of Inko Midoriya. As mentioned by his wife Inko, he possesses an unnamed fire-type quirk. It was also mentioned that he is not home very often because of his work as he works abroad.

Why Hisashi Midoriya Has not Made Any Appearances In My Hero Academia?

At first, when Hisashi Midoriya was mentioned, it was when his wife told the quirk doctor about the history of their Midoriya family as they were there to check Deku’s Quirk skills. She mentioned he could breathe fire. And after this, we haven’t seen or heard much of Deku’s dad. What could be the cause? 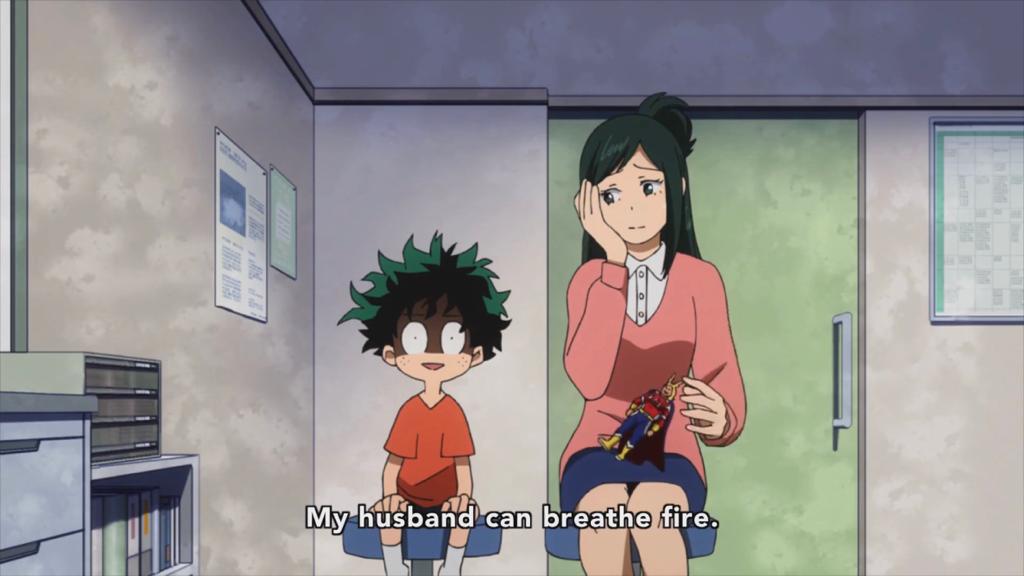 Also Read: 10 Worst Things About Bakugou From My Hero Academia

Well, at first, it was considered that he was a normal Japanese salaryman working in abroad. But after some time passed, it kind of seemed odd as he never called Deku or visited him when he was injured. Or even acknowledged that he has now gotten a Quirk. It was like Hisashi’s Character was slowly disappearing from the canon part of My Hero Academia. The reason for all this was given by the creator of My Hero Academia, as he mentioned that he has not forgotten about Hisashi’s character. And that he has something exciting planned for this character.

Best Theory Regarding Hisashi Midoriya In My Hero Academia

Many theories are circulating the internet about Hisashi’s character and why he is absent throughout the My Hero Academia series. The most important theory that fans deemed most important is that Deku’s Dad is a spy for the Japanese government that has infiltrated the neighboring countries to find out about underworld criminals and uncover secrets. 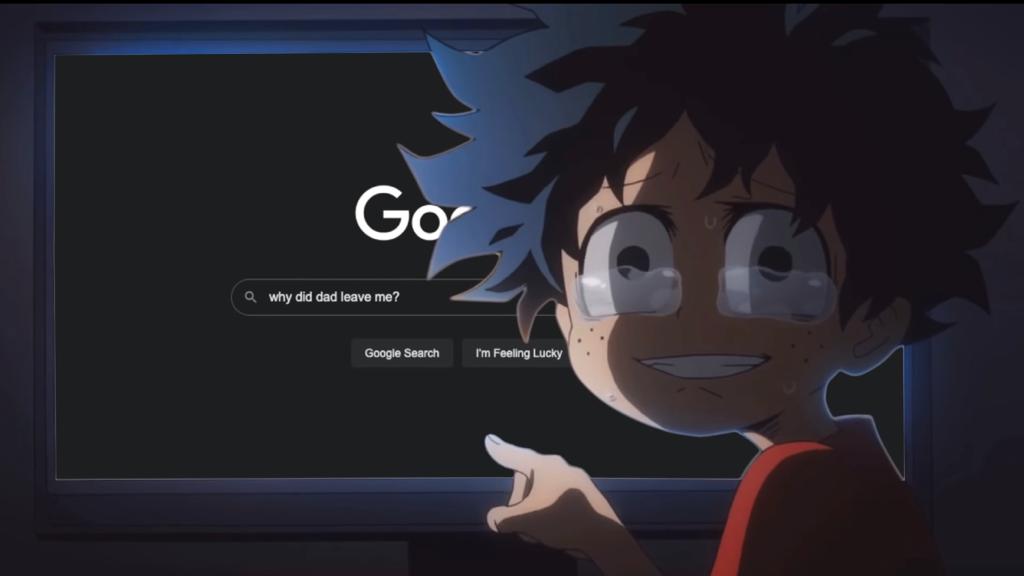 This may seem weird, but it makes sense as it might explain why he didn’t contact Deku. There might also be a chance that he has already returned to Japan but has been assigned to a new task and is currently working on it. He might know about his son’s situation with the Villains, and to not cause him more trouble, he is hiding. It would totally be bombastic if he made an appearance while saving Deku.

When Can We See Deku’s Dad In My Hero Academia?

The Origin of Hisashi’s name has a greater meaning than the writer, with utmost intentions given. The word “Hisashi” simply means “a long time ago,” and it is derived from the sentence, “Hisashiburi”. Hisashiburi means, “It’s been a while since I last saw you”. It was mentioned by the creator Kouhei that he has plans to introduce Hisashi’s character in the future. Now, as the manga of the My Hero Academia has entered its final stage, we can anytime expect Deku’s dad Hisashi to appear. It might happen when Deku is fighting Shigaraki. Well, let’s find out in the upcoming seasons of My Hero Academia anime.

Where To watch My Hero Academia Anime?

You can watch My Hero Academia anime on Netflix Streaming Site.