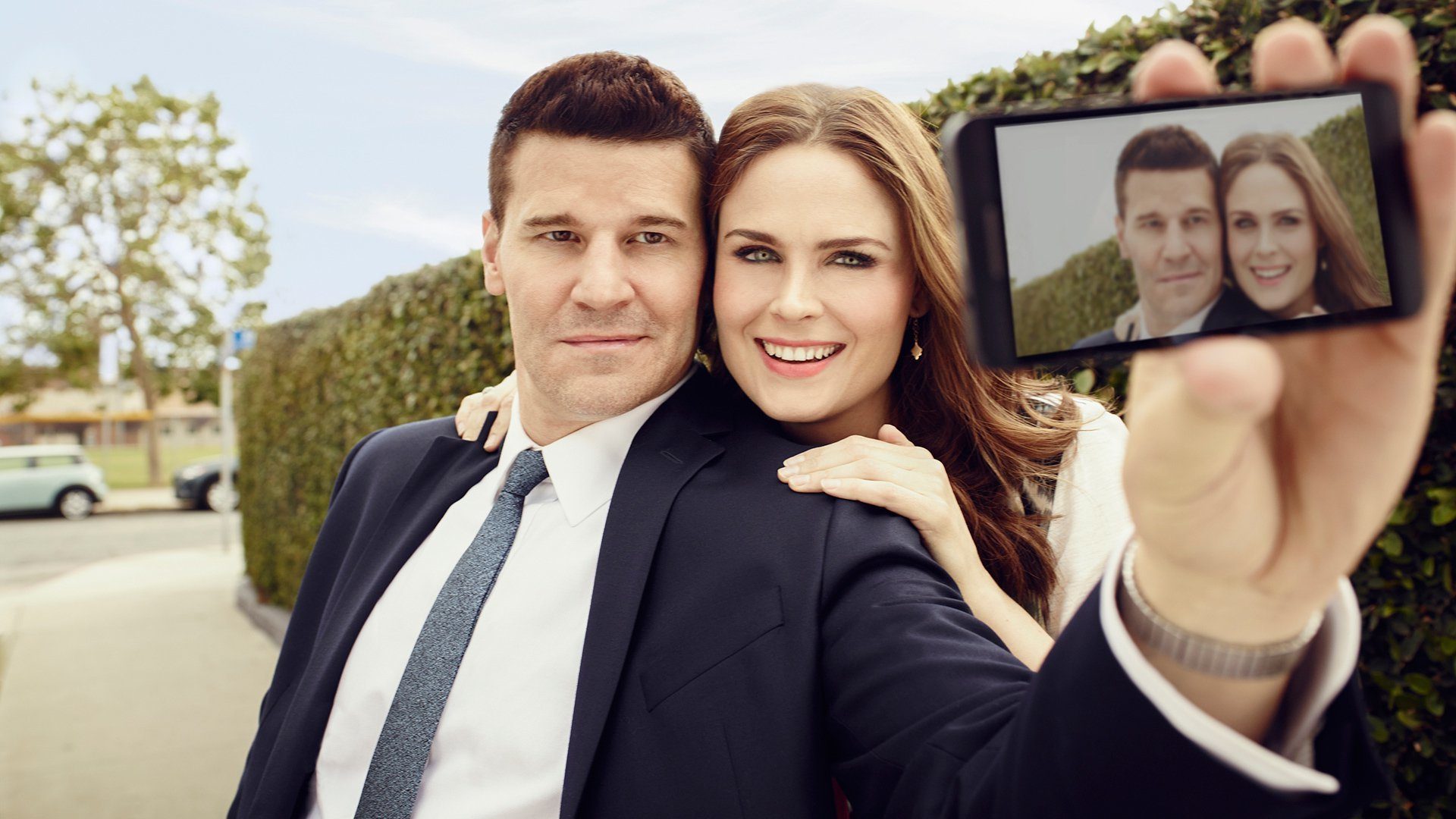 This article is about when do Booth and Bones start dating and more about the relation between Temperance and Seeley. The relation that exists mutually among Temperance Brennan and Seeley Booth is termed as Bones and Booth. Added to this, the relationship developed between the two is both professional as well as personal. The bond between the two started out as a friendship in the professional atmosphere. This indeed leads to some romantic linking between Booth and Brennan. Also, Booth justifies that the only relation between them is that of professional front only. But, the people somewhere believed that it was involved in some sexual interactions as well.

Basically, such an assumption seem to grow when people heard the way both of them were having a conversation. In The Princess and the Pear, Brennan claims to Agent Perrota that Booth somewhat has an unwanted protective nature for her. Moreover, she was quite confused about how people could ever think about them having sexual interactions when they never had touched each other. This was a question that was put up twice in The Passenger in the Oven. 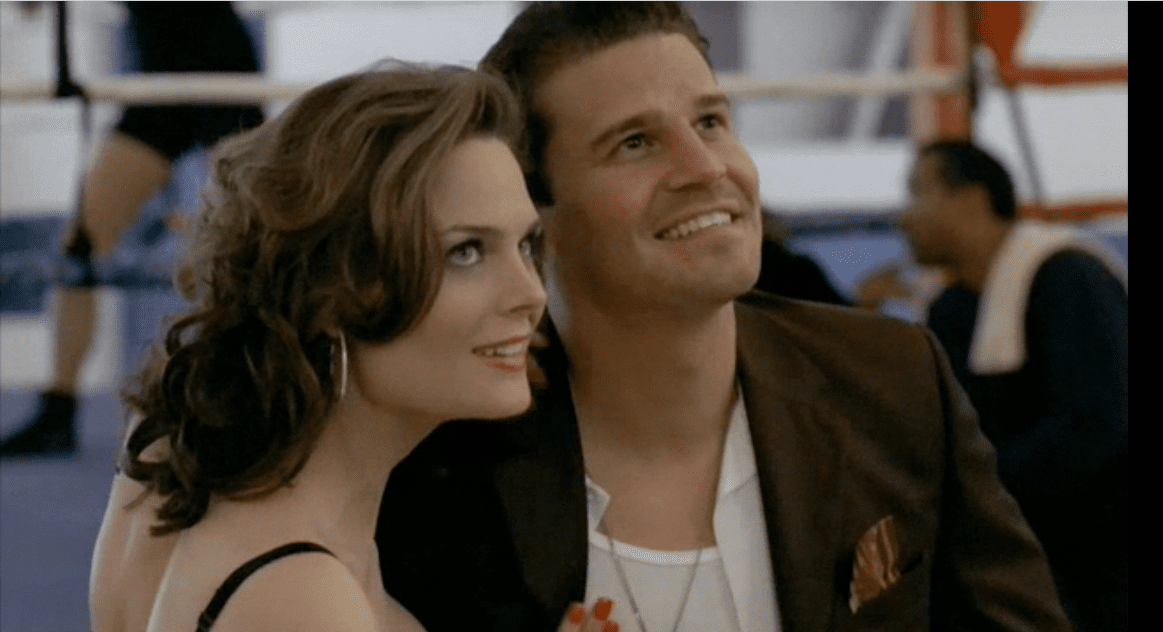 Both Booth and Bones smiling at some random thing

When do Booth and Bones start to date?

The main cast consists of Dr. Temperance Bones Brennan or Emily Deschanel as well as David Boreanaz who plays the role of Seeley Booth or as we may know an FBI Special Agent. Both Booth and Bones find comfort with one another. Very often people get confused about them being a couple. Even the families from both sides discuss their relationship. But due to some reason or other, they seem to be on separate tracks. The terminating season 6 is called The Change in the Game.

Just after the son of Angela and Hodgins, Brennan talks to Booth. Basically, it is the time when she tells him that she is going to become a mother and that Booth is the father to their child. The first glimpses of the 7th season start with the continuation of the same story. It is a scene where Brennan and Booth are seen as a couple. Moreover, Brennan came to be viewed as a pregnant woman. Added to this, both of them seem to roam front and back switching apartments.

Journey of Bones and Booth

The things between them started with the ending of the 5th season where Booth pleads with Bones to give a chance to their relationship. But Bones did not want to ruin things between their friendship as they were professionally related. As a result, Booth declared that their friendship would still continue and he will now move on in his private life. It is after a while when both of them are separated due to work, Bones realizes that she could not stay away from him. But as it turns out, now Booth has moved on in his life.

Basically, he was now in a relationship with a reporter called Hannah Burley. And as friends, she supported his relationship with Hannah and kept all those feelings to herself. After a while, as Booth looks forward to marrying Hannah, the proposal is shut down as Hannah was not looking for marriage. One time after getting drunk, he confesses to Bones that he is now a friend of her and that this is all he wishes for. Thus, acting weirdly for all the ladies he has ever been indulged with. It is after a while that both of them were settling for friendship at work. Something terrible happened.

More to the Story

The incident that took place was the murder of an intern by mistake by a serial killer. This was a mistake since the serial killer already warned them that he was going to kill both of them. Thus, Bones is at Booth’s apartment by the time the killer is caught. Later on, after comforting one another from the terrible misconducted death, one thing leads to another. And as a result, the relationship between Bones and Booth now became an official thing. As it turns out after a month, Bones got pregnant with Booth’s child. Fun fact, this part of the story is intermixed with the real-life pregnancy of the actress Emily Deschanel. 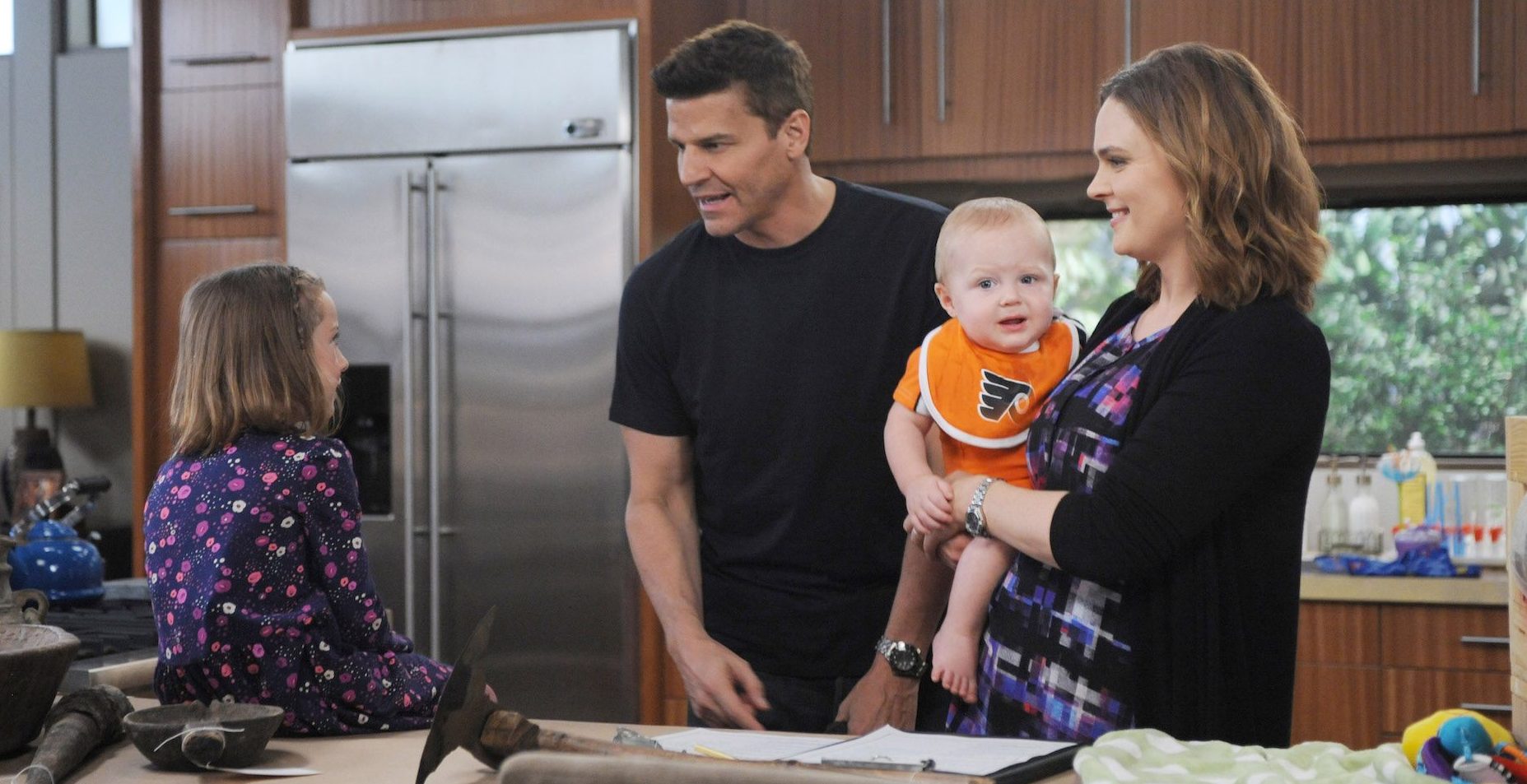 Booth and Bone building their family together

In the end, both of them become parents after the birth of their gild child who is named Christine Angela. This couple got tied in marriage when their baby girl was just 2 years old. Afterward, a baby boy is born. And the couple names him after Booth’s grandfather who was named Hank.  That is all we have in this article regarding When do Booth and Bones Start Dating? Thank you!

Also Read: Game Of Thrones Writer Teases A New Ending: Is It Going To Be Similar To The Television Series?