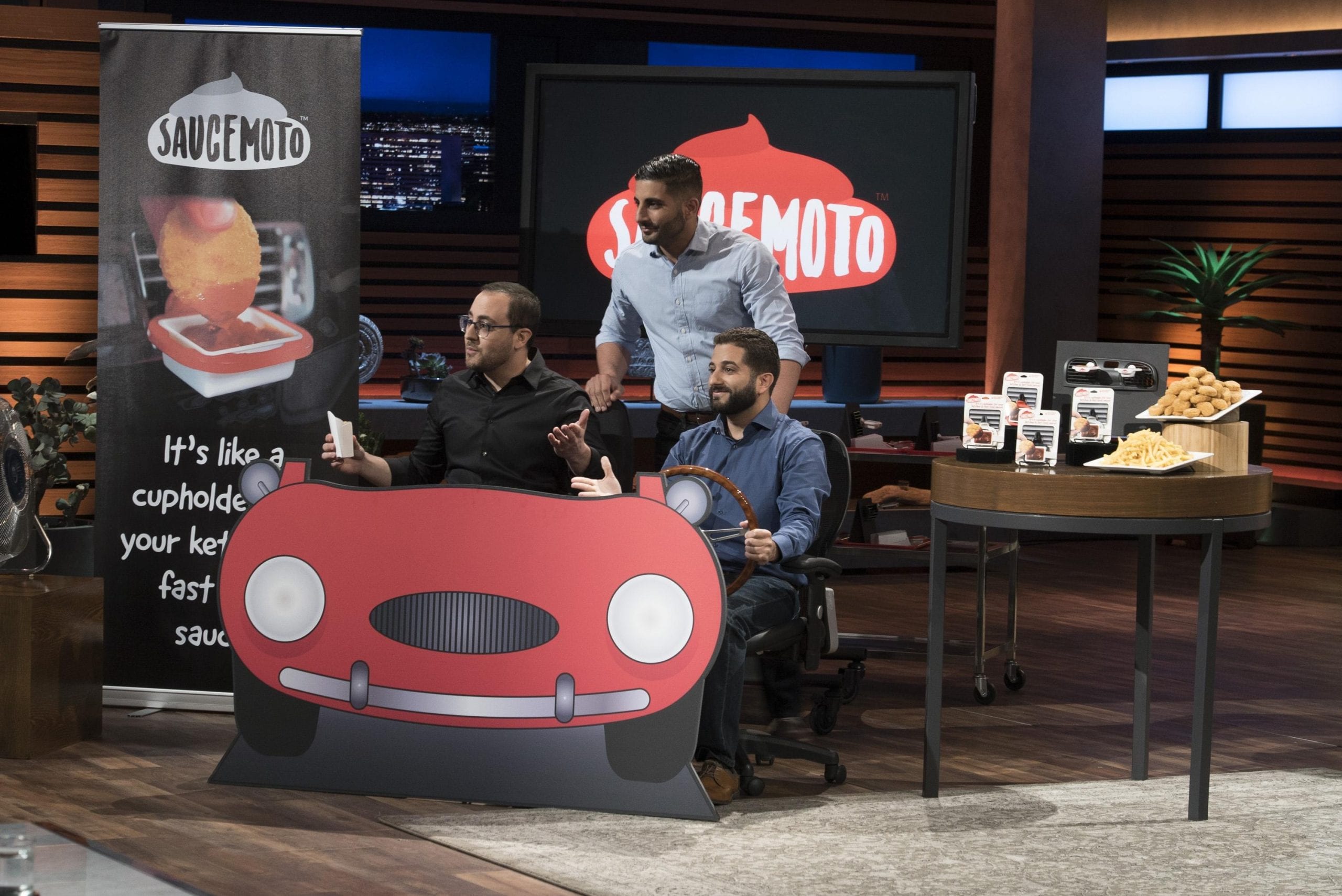 It gets a bit annoying when you are enjoying your takeaway in the car but can not find a place to put your sauce packet. But this problem has now been solved, all thanks to Saucemoto’s newest product. Saucemoto company has launched a product that helps you keep your sauce in place. They call it the Dip Clip. It is a rectangular hollow ring with a clip on one side that you can fit in the AC vent of your car. And this rectangular ring is exactly the size of your sauce packet. So bye-bye to acting sauce-free bland foods in your car and choosing not to make a mess in your car.

The Saucemoto Dip Clip was designed and developed by the company’s team at Milkmen Design LLC. This company was founded in the year 2017 by Michael Koury, Tony Lahood, and William Moujaes. The main goal of this company was to design and also manufacture a product that is world-changing. Their first product, the Saucemoto Dip Clip, has become a viral sensation and has got more than 50 million views on different social media platforms and other media channels.

Their current teams of innovators, engineers, and designers have worked tirelessly and are working every day to make the next big thing. In an interview, the partners also mentioned that they were dreamers from a very young age. They also said that they spent hours improving these things. They all took different paths but ended up together, and their unique interests and experiences and kept them growing, creating, and learning. 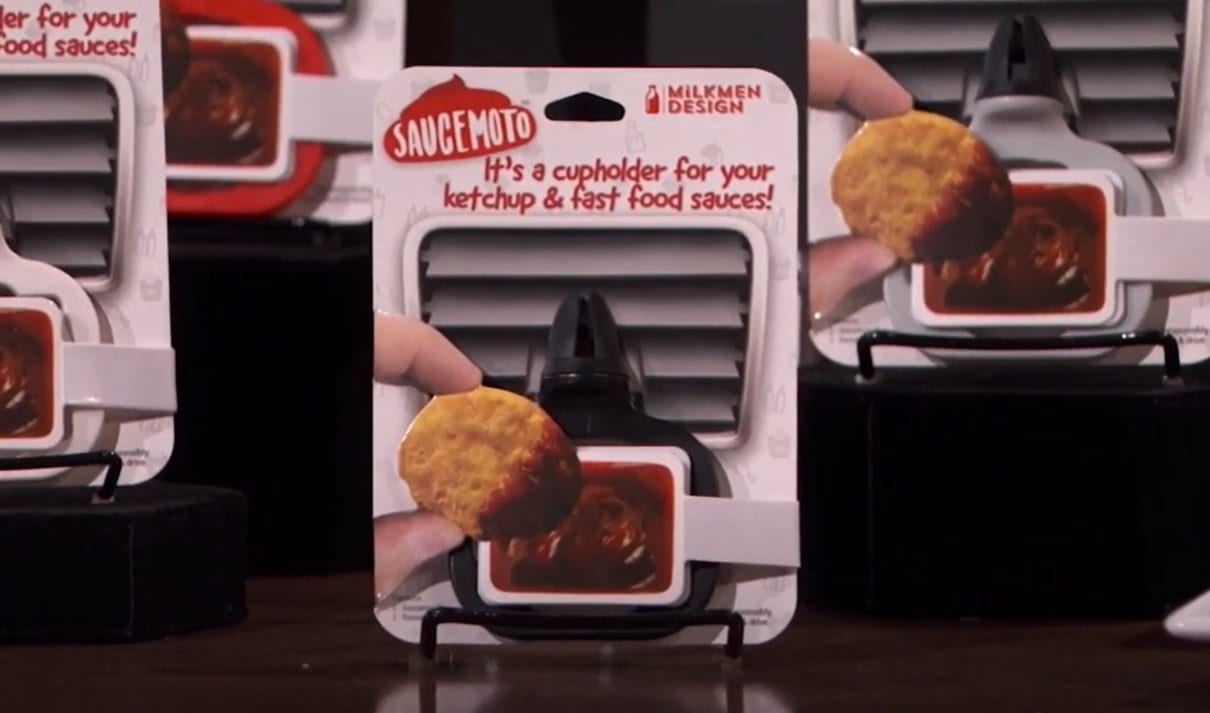 The Saucemoto company was founded by three partners. They are Michael Koury, Tony Lahood, and William Moujaes. They launched this company in the year 2017. The company appeared on season 10 of the business reality show Shark Tank. In this show, there is a panel of five sharks or five investors, and various businesses will come on stage and give their presentations. If the sharks like their product, they will invest in their businesses. The better the product more is the investment. From the panel of Sharks, Saucemoto received 45,ooo dollars for 25 percent from Kevin O Larry. They had actually aimed for 45,000 dollars for 15 percent.

But they couldn’t achieve that, either way, they got a pretty good deal. They had appeared in season 10, episode 22 of the show. Attending the Shark Tank show gave their product a lot of popularity and also increased their goodwill. They also had the famous YouTubers Stokes Twins advertise their product in one of their YouTube videos. The company also some other very famous products like the Extra Sause Cup and the Easy Gift Pack. The products are available for retail as well as wholesale purchase. And if a user has any query regarding the product, then they can reach out to them at their official website.

Their product is universal and fits all the sizes and chains of fast-food sauces. It also easily fits in all kinds of car AC vents. The product is also tested thoroughly on different kinds of terrains, and it is made sure that the cause does not spill even in the bumpiest ride. The maker has designed the model to serve almost every query that the customer can possibly imagine. They are also coming up with new ideas to grow their business.

Saucemoto Net Worth In 2021 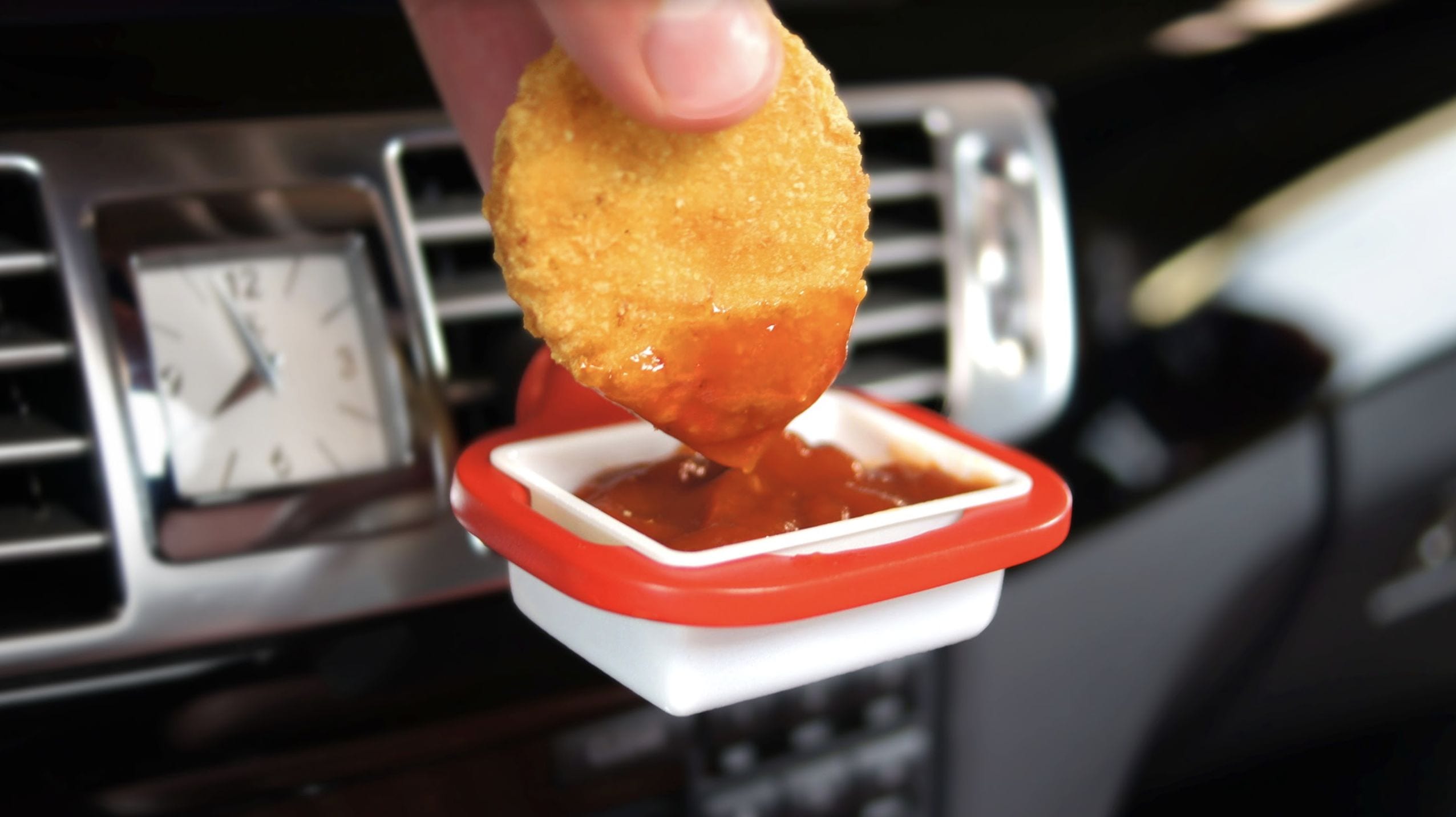 The company has developed great goodwill even though it is relatively very young in the market. But because of their unique product ideas, which are developed from day-to-day observations and quick service, the company has made a new place in the market. This has led them to great success in a short span. The company’s lifetime sales are estimated to be around 80,000 dollars. The company has sold more than 12,000 units for $77,000 during its lifetime. The manufacturing cost for their product is not more than 0.8 dollars, but they sell it at a price of 10.99 dollars in a double pack. This gives them a whopping margin for their product. The company is relatively new and in its growing stage, which is why the company’s total net worth is most likely to grow more.