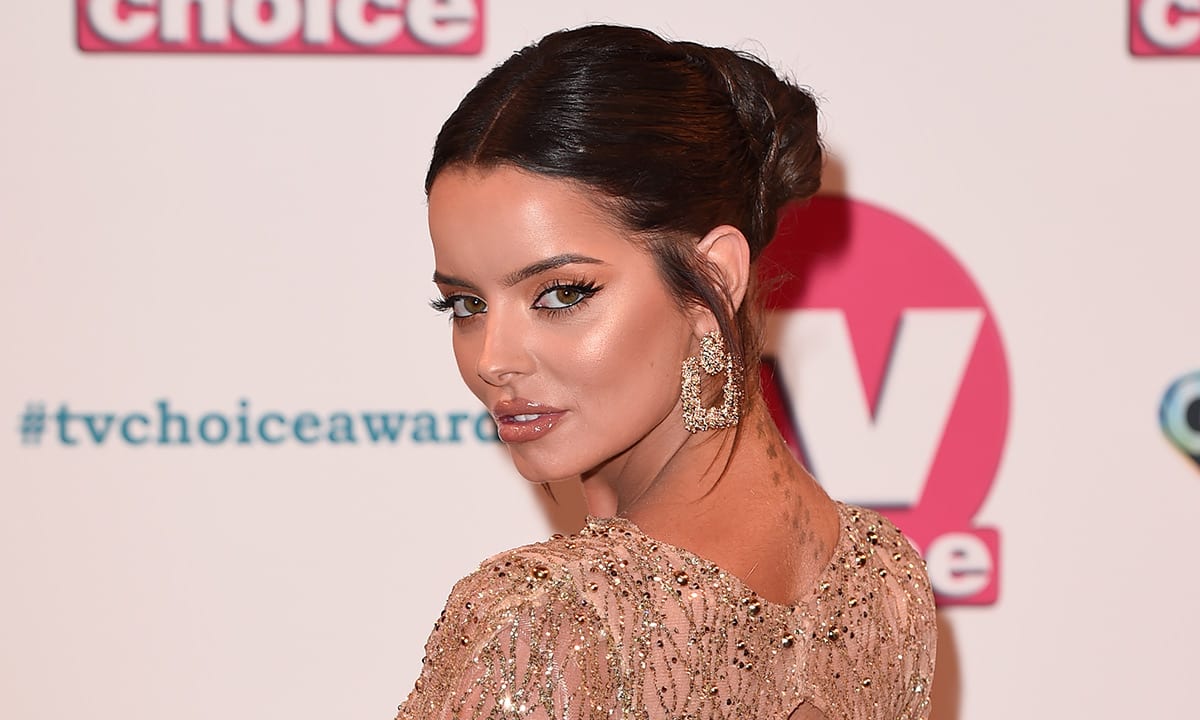 Maura Higgins has made a name for herself in the industry of entertainment after her various roles in reality TV shows such as Love Island. She had also appeared on RTE previously. The Irish beauty left the Love Island Majorcan villa back in 2019 in order to find her own success. People in Ireland, as well as the United Kingdom, love Maura for her wit and humor, which she clearly portrayed while being on Love Island. She impressed us all with her beauty and comedic one-liners.

While being on the reality TV show, Maura was also able to find an eligible partner for herself. At the villa, she was linked to Curtis Pritchard, and the two were seen spending some very relaxing and quality time together. Although, when the show ended for the both of them, and they left the screen, their relationship did not last long, and the two decided to split their ways.

Despite all of the drama that comes along after being cast at a reality TV show, Maura has gone on to find her own path of success in the entertainment field. She has managed to score big brand deals such as the reputed companies BooHoo as well as Ann Summers. Well, if you consider yourself a fan of Maura Higgins and would love to know more about her personal life as well as relationship status, then this is the right place. Here, we have wrapped up all the details which you need to know regarding Maura Higgins and her life. It was reported in the news media outlets that the star had become a millionaire just when she was 29 years in age. She has more than 2.8 million followers on Instagram at the time of writing which keeps on increasing day by day. 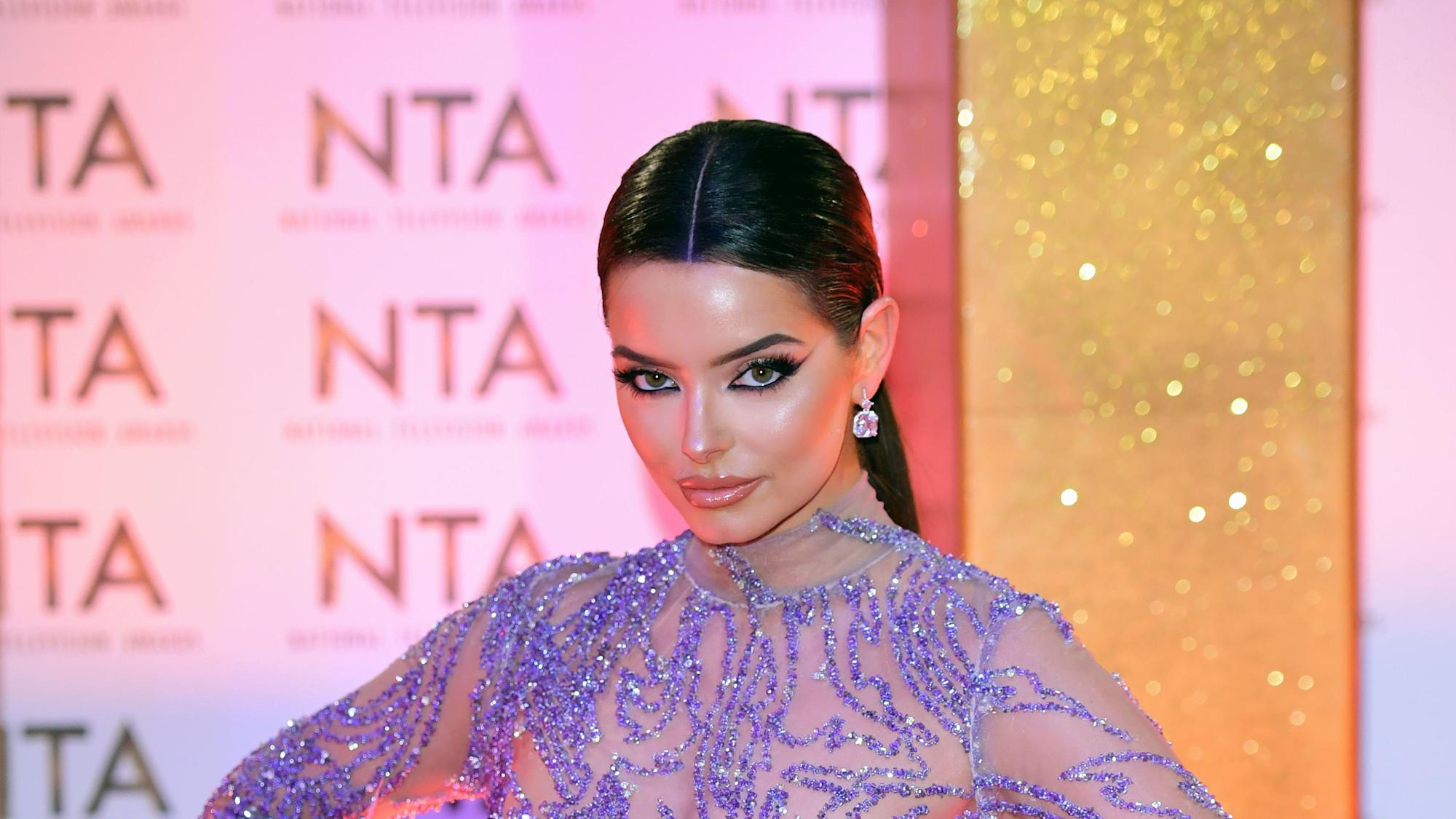 The estimated net worth of Maura Higgins is between 1 million to 3 million Euros right now. An exact figure is not known to anyone right now. Although, you guys should know that she has been a part of some of the most expensive brand deals, such as BooHoo and Ann Summers, which might have paid her almost 500,000 Euros each. Thus, this makes her reach the one million mark, of course. This was just a part of her income because we have seen her being paid 150,000 Euros for every stint on Dancing on Ice.

On the other hand, she has also received almost 250,000 Euros from a luxury brand deal with a tanning company called Bellaminta. Also, her financial chart skyrocketed the moment she launched her own lingerie line with Ann Summers. Then, we saw Maura releasing a 34 set piece makeup range that was in collaboration with Inglot Cosmetics that happened in 2019. She has also landed the role of Agony Aunt on This Morning which ought to provide her with constant financial stability.

We have seen Maura appearing on TV programs such as Michael McIntyre called The Wheel. Although, various controversies were given birth to when she answered a question about Irish Geography wrong at this show. As per the question, it was Maura asked to tell about which Irish countries would give the longest way to reach Tipperary. The optioned presented to her were Limerick or Cork, Donegal, and Dublin. The Irish star said the wrong answer Cork instead of Donegal. Later, she revealed about being very embarrassed by this situation after being Irish herself.

Despite all of that, she must have been paid a hefty amount too by the creators of this game show just to appear on their set. Thus, it might not have been so bad after all. Also, it was last year that the reality TV star announced about being the host of RTE 2. They have launched a new series called Glow Up Ireland. When she was asked about how she feels after getting pocked up for this series, she said she was overwhelmed to get selected for this position. Maura said that she is very excited about being the host and presenter of the first-ever season of Glow Up Ireland.