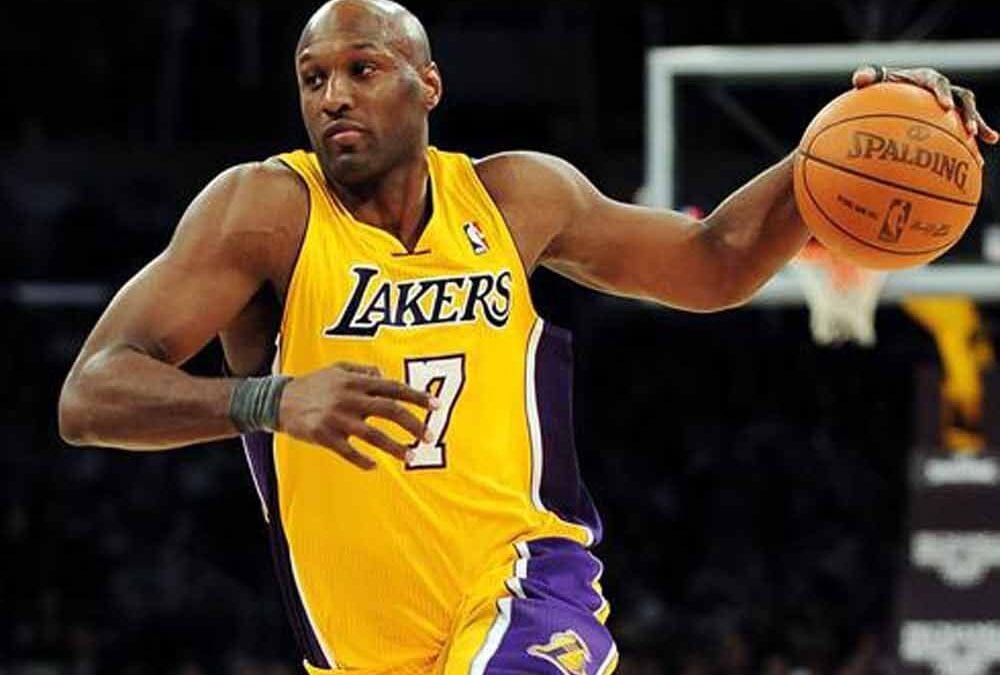 Let us look forward to knowing about Lamar Odom net worth. American former professional basketball player Lamar Odom has gained huge prominence in the field of sports. While being a member of the Los Angeles Lakers in the National Basketball Association, Odom won championships both in 2009 and 2010. His impressive skill of sportsmanship made him the NBA Sixth Man of the Year back in 2011. The player has later tried his hands at various activities after he retired from the field of basketball.

Apart from being a basketball star, Lamar Odom managed to gain considerable media spotlight. He was married to reality television star Khloe Kardashian for quite a few years. During his marriage with Khloe, Odom made recurrent appearances in Keeping Up With The Kardashians. While the marriage did not last long, the basketball player was surrounded by controversies due to his addiction issues. The athlete recently fought a celebrity boxing match with Aaron Carter. Here are all the facts about Lamar Odom net worth.

Lamar Odom net worth is estimated to be $30 million. Apart from his thriving career as a former NBA player, Odom has invested in a few business ventures as well. Believe it or not, Lamar Odom has his music and film production company named Rich Soil Entertainment.  Moreover, he and Khloe Kardashian even launched their television series named series, Khloé & Lamar. 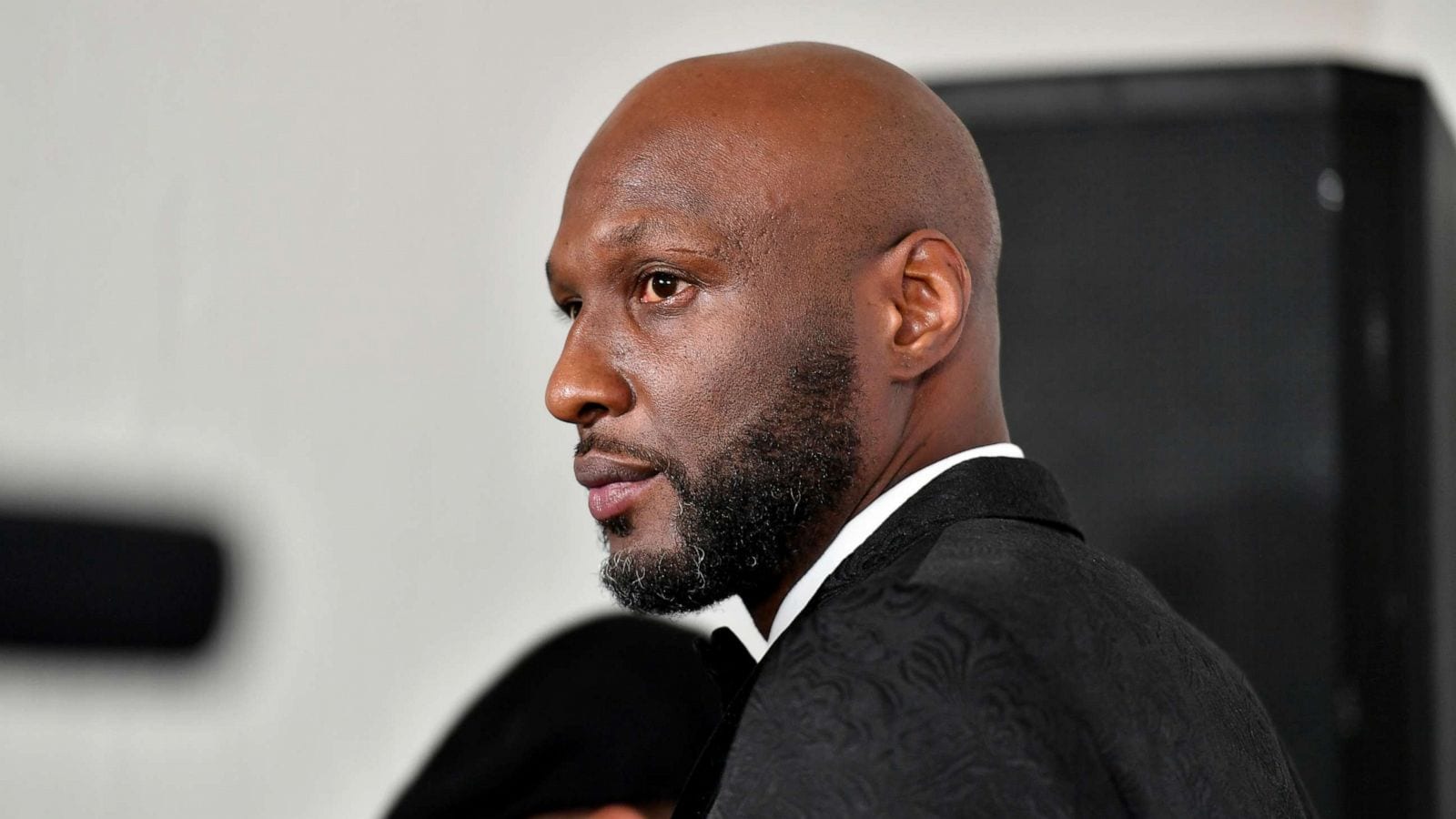 Lamar even made a small appearance in a Taco Bell commercial with Charles Barkley during Super Bowl XLIV. Additionally, Odom made a cameo on the second season of the HBO television series Entourage. Lamar Odom has confessed that he misses being in the field at times. The NBA player was heavily affected by his addiction issues that took a toll on his professional and worse all life over the years. However, the player has recovered and been vocal about his struggles in various podcast shows and interviews. Odom has confessed that he used ketamine to treat his addiction issues and it worked like a charm for him.

Also, read Thomas Davis Sr. Net Worth: How Rich is The Carolina Panthers Legend At Retirement?

It seems like Lamar Odom has found yet another sport to use his skills at Boxing. Fans recently saw the former NBA player in an interesting boxing match with Aaron Carter. The match did not last long as Carter was knocked down by the NBA player in the first round.

Aaron Carter the first round itself. Carter was in high spirits and enjoyed every moment of the match. Carter took to social media to talk about what a thrilling match it was while raising his opponent as well. He also called the match his five seconds of fame. Moreover, Carter jokingly said how hard he was punched in the throat. The match was a much-anticipated event while many looked forward to it.

While Lamar Odom is all recovered and is participating in boxing matches and more, the former NBA player has been subjected to considerable media attention given his tumultuous personal life. From his high-profile marriage to Khloe Kardashian to his debut and alcohol addiction issues, Odom had been through a lot. During his marriage to Khloe Kardashian, he had suffered from seizures and heart issues while he was battling addiction. Not to forget how he was unresponsive for four long days in one of his four days of vacation. 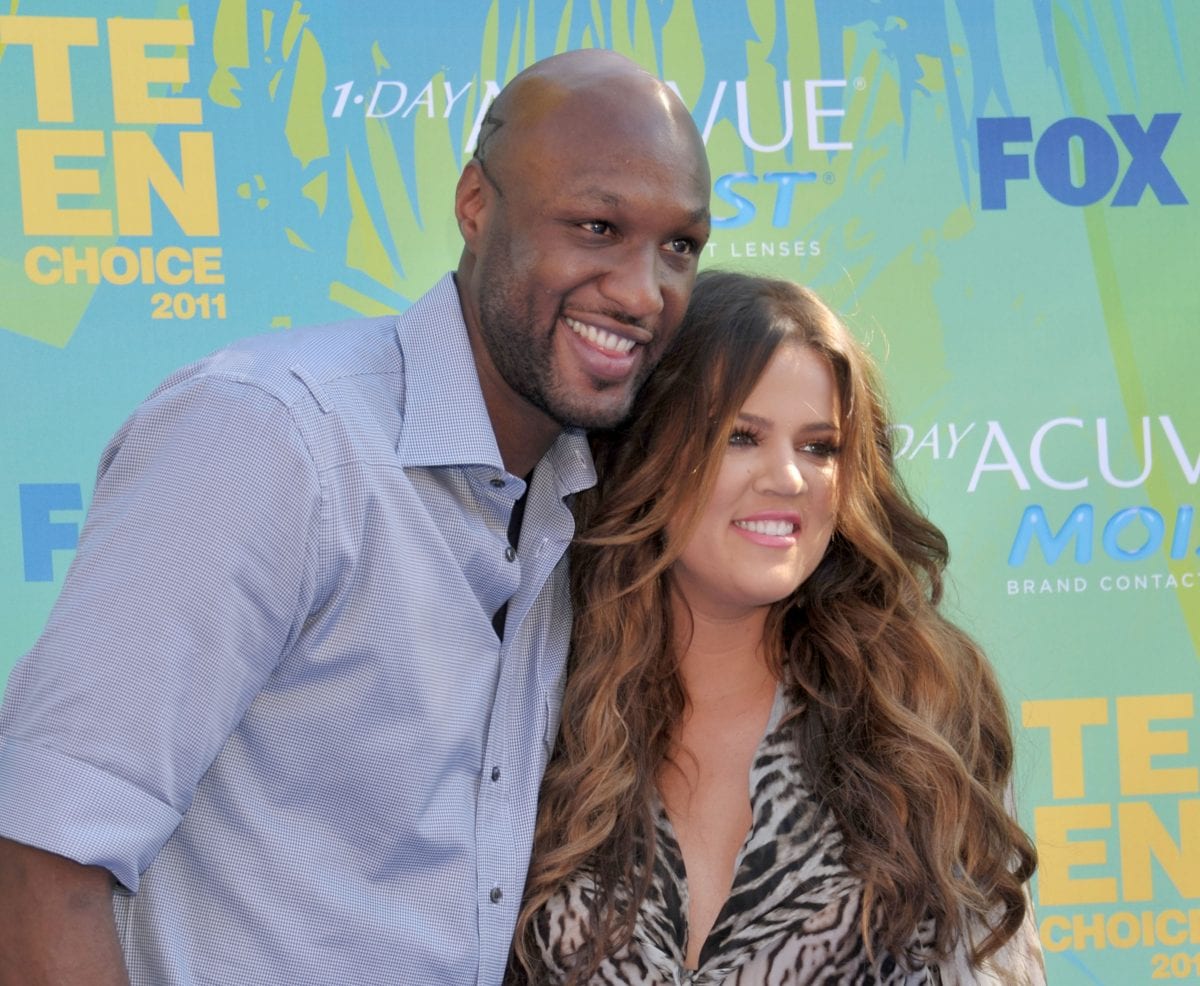 Odom was in a relationship with Liza Morales. Lamar Odom has three children. One of them had an unfortunate death. Lamar Odom briefly dated Empire actress Taraji P. Henson. His marriage with Khloe Kardashian also fell in shambles over the years, he was engaged again but parted ways with Sabrina Parr. Odom later confessed that the split happened because Parr was dishonest with him. The two had a brutal split and are not on talking terms it seems. Lamar Odom recently sparked romance rumors with Love & Hip Hop: Atlanta star Karlie Redd. The NBA player, however, has stated that he is very much single while denying any speculations about Karlie  Redd.