Centering around early New York, the story of Godfather Of Harlem has come a long way from season 1. The first season of the series premiered in September 2019 till December 2019. By April 2021, the second of Godfather of Harlem was released. This crime drama series was written by Chris Brancato, Paul Eckstein, Moise Verneaux, and Michael Panes. Godfather of Harlem touches several sensitive issues from the early society, some of which prevail to date. Without fail, this series delivers well-created quality content that quenches the thirst of seeking a good crime drama. New episodes of the series are released on Epix. They premiered on a weekly basis, but the Godfather of Harlem season 2 episode 7 release date was pushed back for certain reasons.

For fans who have been keeping up with the series, it was probably frustrating. However, we are here with all the details of the Godfather of Harlem season 2 episode 7 release date.

Godfather of Harlem is quite an impressive show that must not be missed. In 2020 the series won the Primetime Emmy Award for Outstanding Main Title Design. The same year, it was also nominated for three categories, namely Outstanding Drama Series, Outstanding Actor in a Drama Series, and Outstanding supporting actor in a drama series in the NAACP Drama Awards. It also features some brilliant actors of the day like Forest Whitaker and Luis Guzman. So far, the series has covered 16 episodes, each of which run from about 45-55 minutes. Here are all the details about the Godfather of Harlem season 2 episode 7 release date. You can find more details and watch the series on the official website of Epix.

Also Read: Thor: Love and Thunder Finished Filming: Are We Getting First LGBTQ Character OF MCU?

About ‘Godfather Of Harlem’

Godfather of Harlem is a crime drama series. The protagonist of the show is Bumpy Johnson, the infamous drug trafficker of Harlem. He returns after ten-year imprisonment only to find Harlem shattered. The streets that he once ruled have been taken over by some Italian mob. To win back what he has lost, Bumpy Johnson heads to take over the Genovese crime family. After the end of the first season, Bumpy is now fighting against the New York Crime Families, this time to gain control over the French Connection. As he heads onto fulfill his goal, Bumpy Jones must overcome the obstacles as enemies close in and friends turn against him. 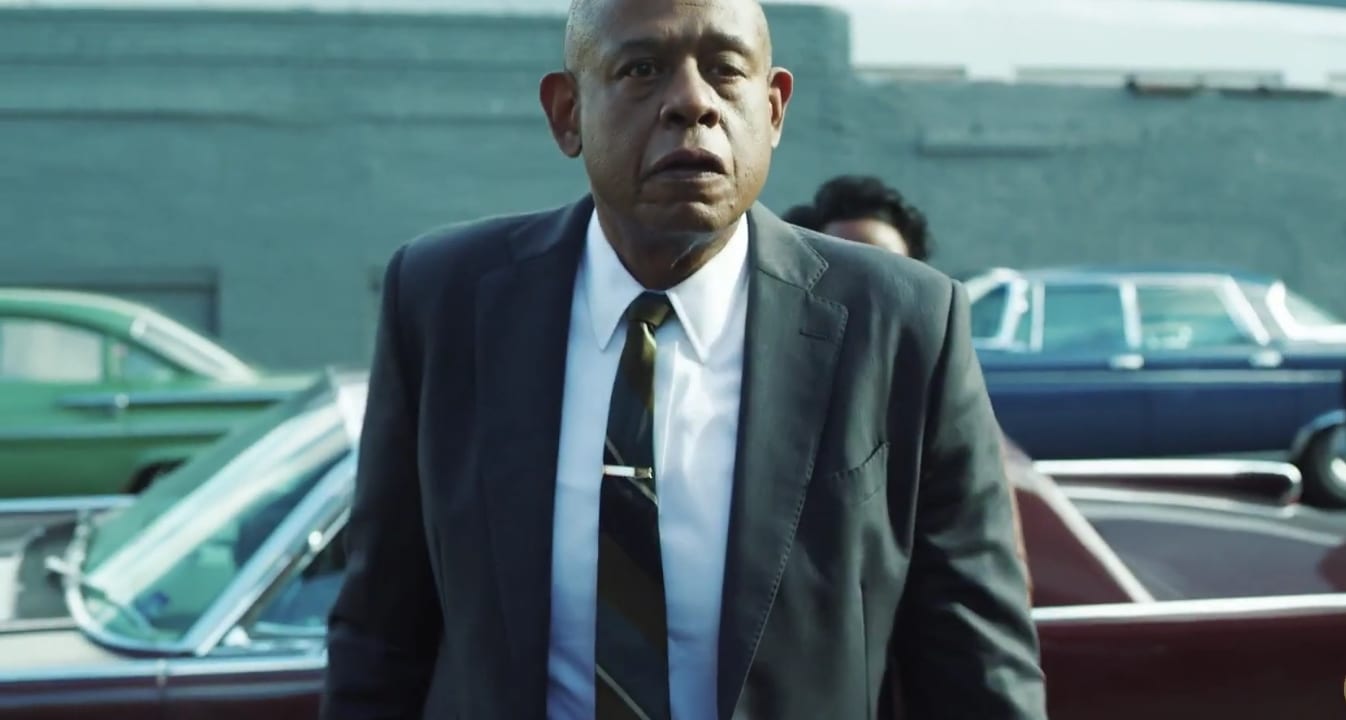 Series like Godfather of Harlem, although amazing, feel highly underrated. Despite its overwhelmingly well-plotted sequence, not many people talk about it. People have mixed reviews about the series, which is nothing new. However, even amidst the negative reviews, there are always parts of the show that people have liked.  Of course, the show does not stand out as epic or mind-boggling. However, it does justice to its beautiful cinematography by portraying a plot that is both believable and fun to watch.

If you haven’t yet, this must be a good time to start watching this amazing show on Epix.

Also Read: What To Expect From DC’s Legends Of Tomorrow Season 6 Episode 6?

By episode 6, we saw that three freedom riders were murdered in Mississippi by Ku Klux Klan. Bumpy Johnson strives for justice for these riders. He demands a Federal investigation to investigate the case. At the same time, Chin Gigante has escaped his punishment of imprisonment using insanity as the excuse of a defense.

Episode 7 is titled “Man Of The Year”.

Bumpy Johnson is to be handed the prestigious award of “Man Of The Year”. It brings Johnson to think about his life: the struggles and everything he has done for the best of his family. At the same time, Chin Gigante reveals some shocking truth about his daughter, Stella.

The premise gets us questioning many curious questions. Do not forget to stream the show on Epix to catch up with it!