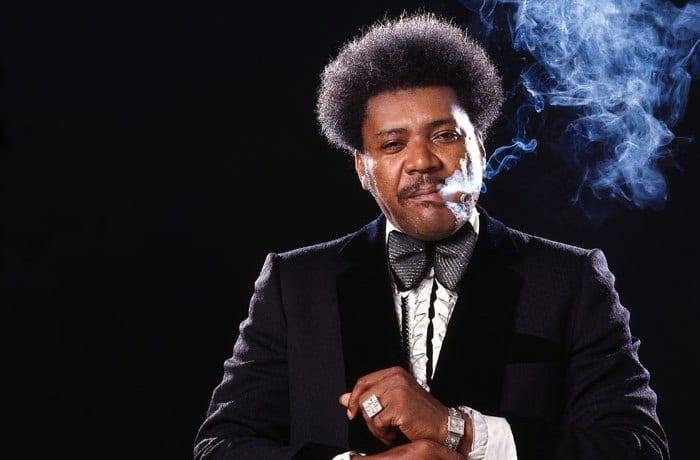 “The Rumble in the Jungle” and the “Thrilla in Manila”. These events are enough to remind you who Don King is and what his name means for the boxing world. These events not only changed his career altogether but also the face of the boxing industry forever. Often considered one of the controversial figures in the boxing industry, Don King has still managed to establish himself as a legendary fight promoter. King’s intelligence, smart decision, and guidance have led big names such as Muhammad Ali, George Foreman, and Mike Tyson to the stars they are today.

So, after all these years, here we are taking look at where Don King is and what is his Net Worth today. Furthermore, what his early life looked like and how he started his humble beginning in the boxing business. How he transitioned from running an illegal bookmaking operation which saw him under legal troubles time and again to transition into a smart fight promoter. Also taking a look at his dark past which saw his murders coming in public as well as the time his fighters sued him for cheating which makes him a controversial figure in the industry.

Don King’s Net Worth in 2021 is estimated to be $150 Million. All his earnings are part of his intelligence and decisions for the sport of boxing which made him a fortune as well as the legend we know today. The fighters and promoters from a popular event usually received around $30 million. While the fighters received $5 million, the rest came for King and promoters. If it wasn’t for his guidance, we won’t have got some of the most entertaining matchups ever. King has gone on to guide names such as Mike Tyson, Muhammad Ali, Joe Frazier, and George Foreman who went on to have historic careers in the boxing industry. 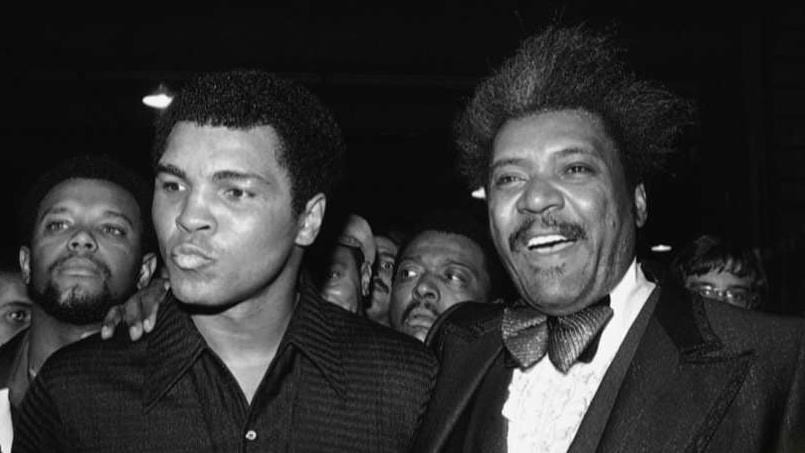 So, Don King hails from Cleveland, Ohio. He was born on August 20, 1931. King ran an illegal bookmaking operation after dropping out of university. Two murders were also charged on King during those days. The first murder stated King shot the man down for stealing from his gambling business. The second time King choked a person who owed him $600. The first murder was justified since the man tried to rob King but the second found him guilty. King went on to serve his term. The case was later deemed as nonnegligent manslaughter. The Ohio Governor Jim Rhodes pardoned King when letters from Jesse Jackson, Coretta Scott King, George Voinovich, Art Modell, and Gabe Paul were received. After the conviction, King started making moves into the boxing world for himself.

From starting on by getting Muhammad Ali for charity match a local hospital to venturing as a boxing promoter at The Rumble in the Jungle. King went on to turn his career upside down. He tagged along with Don Elbaum who had years of experience in boxing The fight between George Foreman and Muhammad Ali was much anticipated which saw King make a record-breaking $10 million for the showdown. Thus, establishing his name in the industry garnering success.

Following the success of The Rumble In The Jungle was, what followed was another similar event. This time titled “Thrilla in Manilla”. The event saw Muhammad Ali going off against Joe Frazier which made similar success. What followed from these events was King creating his own roster of talented boxers. These included the likes of Larry Holmes, Wilfred Benítez, Roberto Durán, Salvador Sánchez, Wilfredo Gómez,and Alexis Argüello. 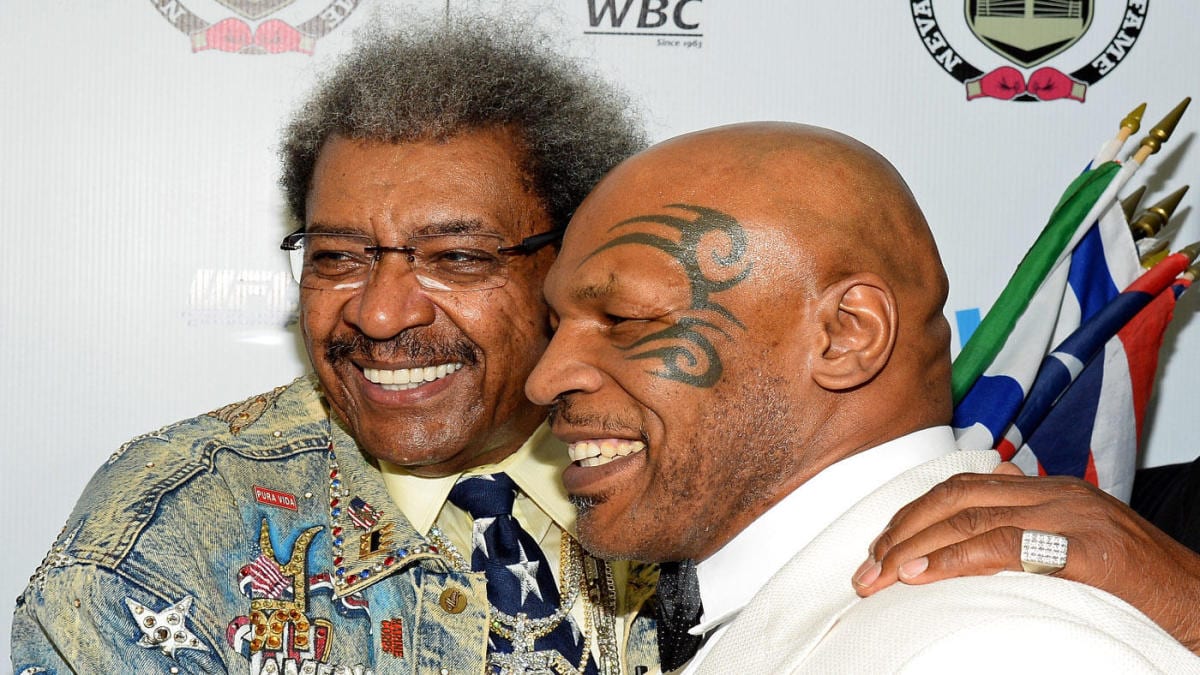 After establishing an empire around the boxing era, he started taking interest in other projects as well. This included being the concert promoter of Michael Jackson’s 1984 Victory Tour. In 1998, he purchased the Call and Post, a weekly newspaper of Cleveland which aims to serve the African-American community.

Apart from his work, Don King has often found himself in legal troubles as well. The fighter Muhammad Ali, Larry Holmes, and Tim Witherspoon took him to the court. Mike Tyson sued King for cheating him with over $100 million dollars. It comes from the time they worked together before settling in outside. Many other boxers have come up with a similar story to his. While they say so, King has left the boxing work and living his life in Deerfield Beach, Florida. The boxing world doesn’t interest him anymore.  He believes the fighters are not dedicated enough like they used to be back in time.

Also Read: Klay Thompson Net Worth: How Rich Is The Famous NBA Player?