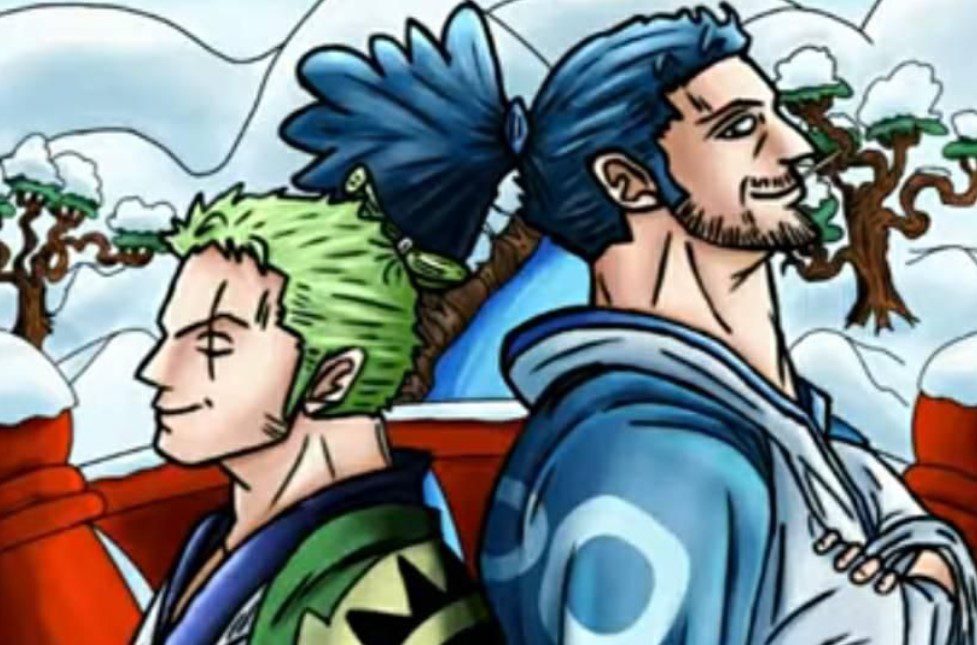 One thing interesting about SBS is that we can even get questions about things that the manga did not pay much attention to. Like fans can even ask who Zoro’s father is and have a chance at knowing detailed things like that. There was one fan who asked about stats like age, height, weight, and even hobbies of certain characters, and Oda did not mind disclosing such information.

Now we have had a question related to Zoro in One Piece SBS volume 101. This was one of the interesting SBS as you can also find more information about Shanks Crew and its executives as well. But we have fans that pay much detail to every chapter and can pick even a peck of information and decipher the hidden meaning behind it.

Zoro has been a phenomenal and impactful character, and on top of that, his background is a complete mystery. We only know Zoro’s past as far back as his training days in the Dojo when he was young. But we don’t know much about his lineage and parents. Even though his last name is Roronoa, we still haven’t got much information about it.

So wherever such information is revealed, then it will say a lot about the swordsman that he has become. And due to this, most fans have started with theories and predictions that Zoro might be related somehow to Wano. Since the manga is almost done with the Wano arc, some fans have wondered if one of the mysterious characters that appeared in the recent chapters might be related to Zoro since they are similar in appearance.

Lucky enough, we have one fan who wrote to Oda, and we got a direct answer about it. This was related to “Who is Zoro’s Father?” but we have more information, so let’s have a look.

The Mysterious Man In Chapter 1024, Is He Zoro’s Father?

To make things easy, we should look at a question extract from SBS Volume 101. A fan asked Oda if the certain someone who referred to himself using an undisclosed name was Zoro’s father? They have very similar facial features, so this was a direct question to Oda, and he gave a clear answer about it all. Oda also noted that he had received lots of questions about this person and his identity, and he had decided to introduce him. He was introduced together with the other three Daimyos of the territories that fell to ruin. 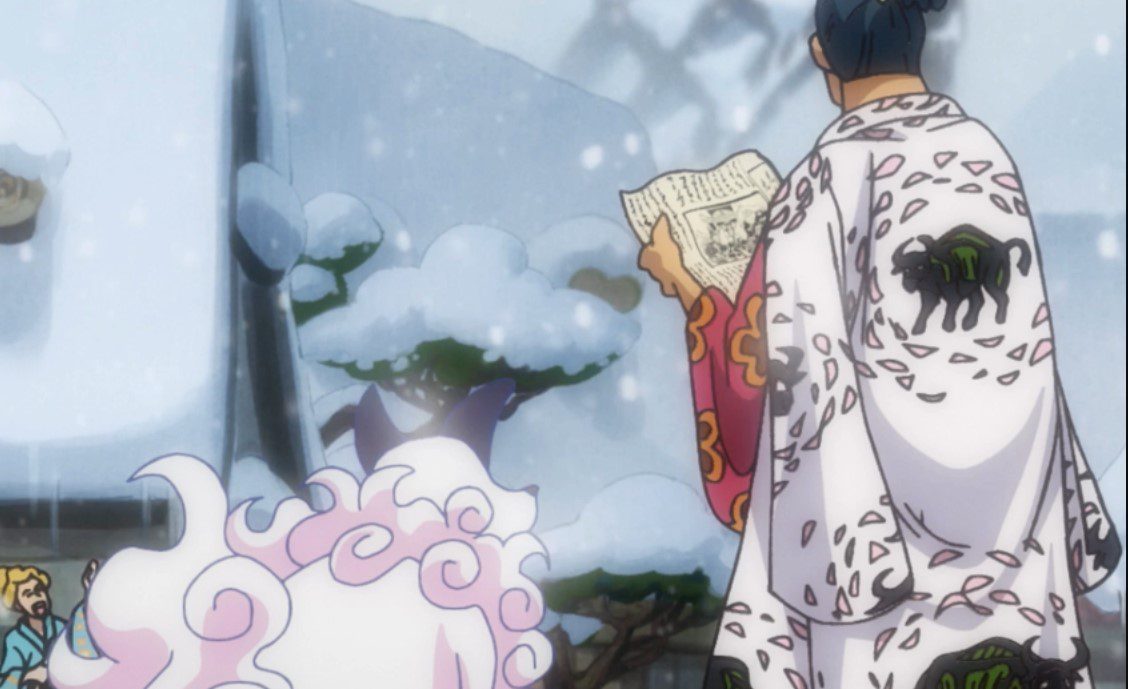 Ushimaru Cameo In the anime

That was when all regions in Wano rose up to try and defeat Orochi and his forces, who were trying to take over Wano. But they were easily defeated by members of the Beast Pirates. Shimotsuki Ushimaru used to be renowned as Onimaru’s accomplice, and Onimaru is the fox that fought Zoro for Shusui back when the Wano arc was still at its early stages.

So Oda also revealed that when Onimaru saw Zoro, he was also surprised that Zoro looked a lot like Ushimaru did in his youth days. This scene was a bit complicated, so Oda decided to cut it off, and he might not mention it in the story. But for now, we know that Ushimaru is not Zoro’s father, and the names of the three Daimyo we have been talking about will not be mentioned in the storyline.

Well, Oda himself has revealed that at least Ushimaru is not Zoro’s father. But he mentioned something interesting about Ushimaru’s bloodline. But that is something he has yet to decide if he should expand more into. So, for now, we know that back in the days, there used to be a Daimyo who was also a very powerful Samurai, and he looked a lot like Zoro.

So far, Zoro has had so many things that seemingly relate him to Wano. Not long ago, it was Ryuma and Shusui. And when Zoro displayed his swordsmanship then, a lot of Wano natives would usually relate his skills to the Samurai of the past.