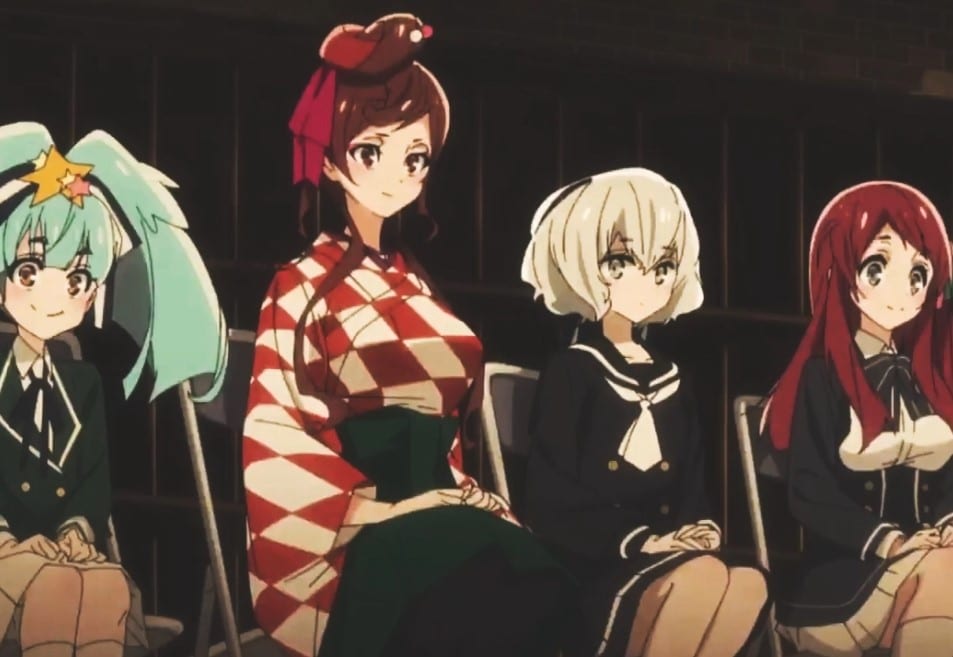 Lily accepts that Light has defeated her since Light’s performance was better than her performance during the show. Light confronts Lily, and the two talked about his performance and Lily’s loss. Lily complimented Light and told him not to feel guilty since he was the better guy in the contest, and that is what he has worked hard for that performance. Lily and Light both had a heart-to-heart conversation. Even though Lily didn’t win the contest, her song became popular and was loved worldwide after the competitions.

Light’s song became a one-hit for the show. The following day, Tae heads out to do some errands while Franchouchou tries to find ways to repay their debt. Okaba manages to find Tae and realizes that Tae is one of the suspicious members of the Francouchou since she has weird behavior. Later Maria invites Tae, and they talked about the upcoming competitions. The two heads out to watch Dorami perform at a dancing competition that recently begins.

Tae is announced as the winner of the competition and won 30,000 yen. She confronts Mari, who works at the supermarket, and decided to give her the money she has won. Police got involved after the chaos started, and Tae chose to use the money she won for betting. During betting, she notices Misa Azumatsuru, who is Maria’s rival and high odds than Maria. Tae took that lifetime opportunity and bet on Maria despite knowing that Misa is not on good terms with Maria.

Tae’s risky paid off, and she won 20 million yen since Misa’s odd were high and Missa has low chances of success. She went home and showed 20 million yen to the Franchouchou. The Franchouchou girls realize that the money is enough to repay their debt. Meanwhile, Sakura accidentally exposed the girls to Okoba and revealed all their secrets. Sakura ends up beheading Tae since she notices that Tae has heard her talking with Okoba. 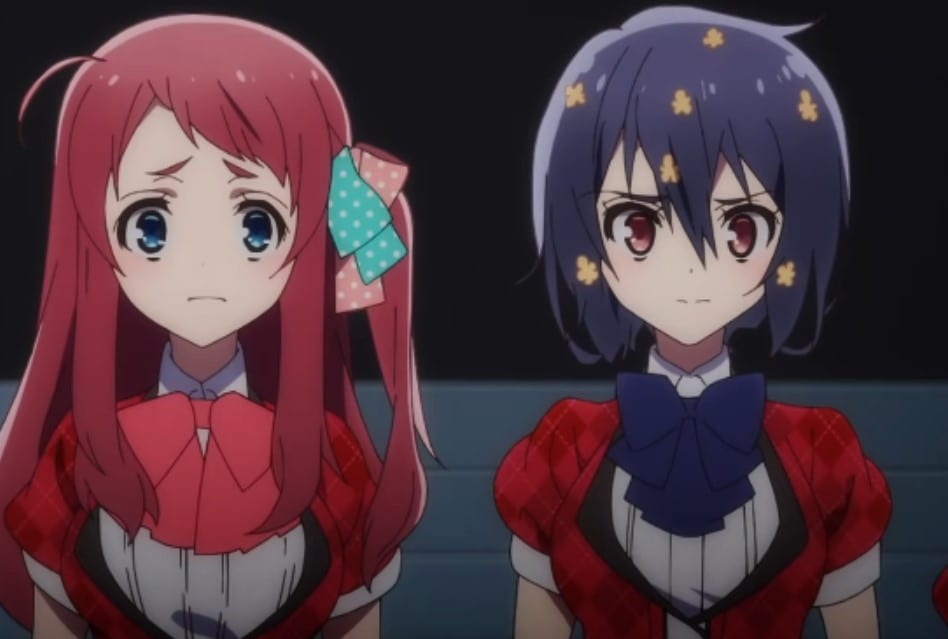 A fan of Franchouchou, Maimai Yuzuriha, almost died inside the men’s public bathhouse. Before Maima trips, she accidentally enters the men’s bathroom and finds Katoro inside the bathhouse. Maimai realizes that she is in the wrong bathhouse, and Kotaro drops a soap. When Maimai moves backward, she slips on a bar of soap dropped by Kotaro. Kotaro notices that the girl has collapsed and took her to the mansion. When Kotaro arrives with the girl, they helped her regain consciousness.

Maima wakes up after regaining her consciousness, and they discover that Maimai has undead status. Maimai got shocked after finding the truth and decided to pursue her career to become a successful idol. She asks Katoro to register her as a Franchouchou member. Maimai told Kotaro that she would keep their secrets that they are human vampires if she joins Franchouchou. Kotaro and the girls accepted Maimai’s offer, but they noticed that she was inexperienced when working.

They offer her a job to perform at her school’s cultural festival. Maimai told them that they have to announce her a new member of the group during the festival. The group prepares for the upcoming festival. Maimai discovers that Franchouchou has died many times, but they got reincarnated since they are human vampires. Meanwhile, Okoba has found the true identities of every member in Franchouchou except for Yugiri.