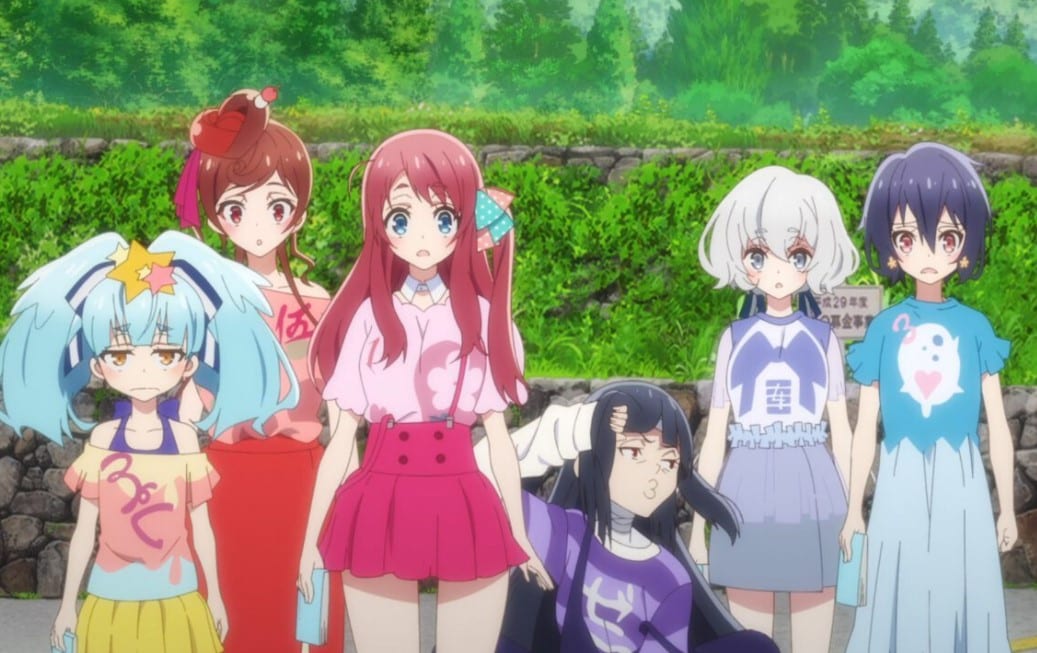 The girls head out to get Ai back since she was about to leave the group. Sakura and Junko heard Ai and Shiori talking about their group. Shiori proposed that Ai can come and join her side. Sakura and Junko thought Ai has decided to leave their group, and the two heads back wondering what to do. They talked about what has happened on their way home.  The two decided to keep what they have heard secret to other group members. Junko is worried and wonders if Ai has accepted Shioiri’s proposal.

The girls arrived home and met with Kotaro, who notices that Junko is worried about something. Kotaro decided to give Junko a new role in their upcoming show. He took his precious guitar and gave it to her to show what she could during the show. He told her to show her best since they fail to bring back Ai. Kotaro advises Junko to get rid of her fears using his electric guitar and that she can smash her through her insecurities. Junko thought that he is referring that she has to do something after putting on a great performance.

The episode is titled Little Bodda Bope SAGA. The girls prepare for the upcoming show, but they miss Ai. They realize that if they don’t step up because that Ai is not around, their dreams will be smashed. A few days later, the performance arrives, and the girls are ready to show their talent. The show begins, and Junko leads the girls as instructed by Ai before she left the group. They get on a stage and show a great performance that stole their hearts of their fans.

The girls realizes that Junko can lead Franchouchou even though Ai is not around. Their show was successful and began training worldwide. Junko realizes that Kataro told her to smash her insecurities through a guitar. She performed the last song with the girls. After the song has ended, she raises the guitar and smashes it with the ground. Everyone inside the building was shocked. She points to Katoro with a broken guitar, and his eyes almost pop out.

Kataro realizes that she didn’t understand what he meant, but she has newfound resolve. After pointing Kataro with a broken guitar Junko and the girls are surprised to see Ai standing near Kataro. They realize that Ai was her before the show begins. Ai heads to the stage and reunites with the girls on stage. They decided to put on a show as they welcome Ai, who has just returned. They perform an encore using a broken guitar. Shiori receives news that Ai reunites with the girls and decides to recruit Ai for the second time. 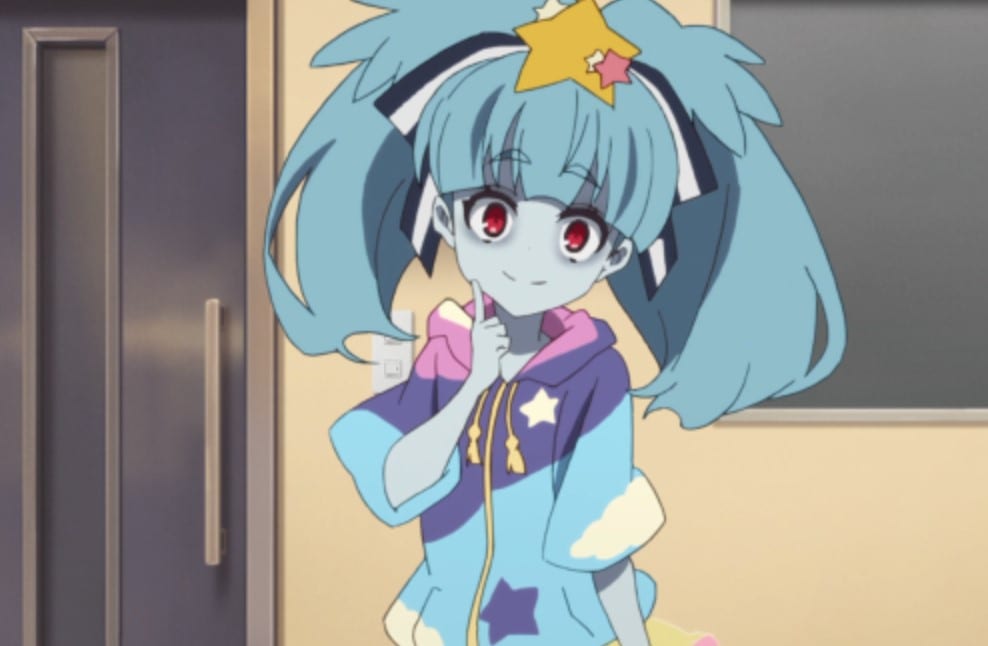 Light Oozora is one of the other competitors at the preliminaries. Oozoro is confident that he will get away with an easy victory. He teases Lily about her beauty and her background. They two put on a great performance and won all the rounds. After defeating their opponents, they managed to advance to the finals. Light stole Lily’s song and performed it, thinking that victory is in his hands. Lily realizes that she was about to sing that song.

Lily got inspiration from the Franchouchou’s girls. She performs after working on something. After the show, Light is announced as a winner, but he started to feel guilty. He felt that Lily has done something smart at the last minute and put on a great show. Light started to feel that Lily is the winner. The two talked about their performance, and Lily told Light to accept what he has worked hard for. But after her song, everyone begins to like it, and even though she has lost.