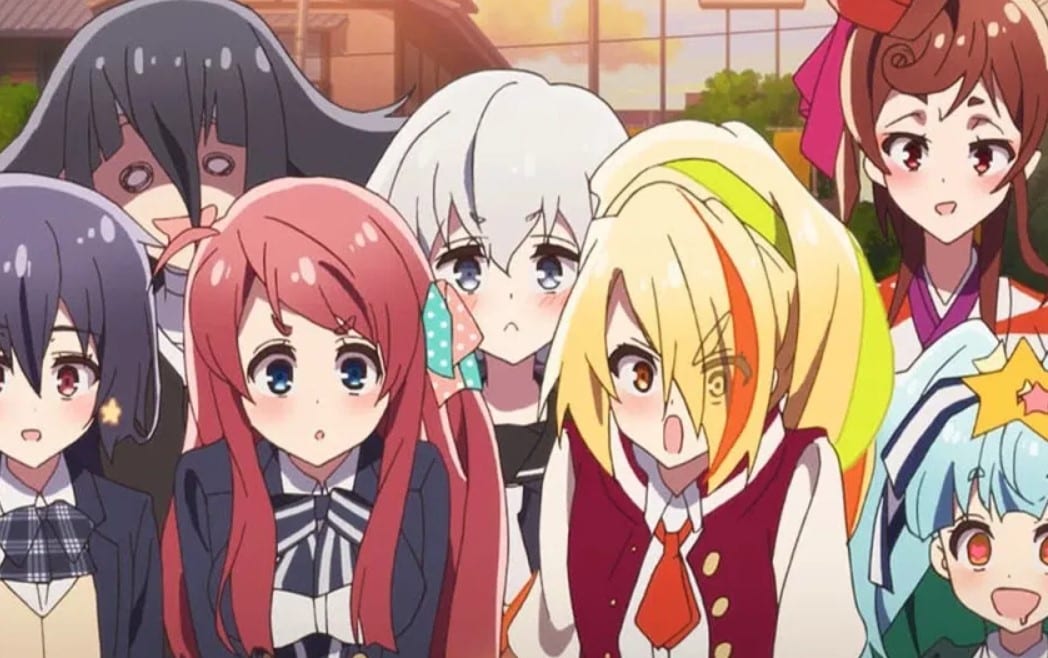 Few months have passed after Franchouchou’s show took place at the Arpino. The group success plummets crew had an unsuccessful performance at the Ekimae Fudosan Stadium; the fans were disappointed with the performance, and the girls were left with massive debt. The girls started looking for the job after things have settled with the fans, and they began to work at various jobs across Saga to pay their debt and expenses. Meanwhile, Kotaro got furious, lost his mind, and decided to leave the girls since he lost the will to save Saga.

Kotaro falls into despair, but the girls tried to convince him not to give up on them. The girls believe that they are successful because Kotaro is the one who rises with them. Franchouchou organizes another show and heads to perform at the Saga Live House Geils. They decided to perform their new songs that was written by Kotaro prepared for their previous show. Sakura fails to convince Kotaro to attend their next show. But she fails and decided to perform the show without him;

Kotaro met with the bartender of Bar New Jofuku, who reminds him how the girls were precious to him. He decided to convince him to support the girl. Kotaro realizes that, and he heads out and arrives at Geils in time and calls for the encore. The girls performed their song, but the audience was not pleased, and the show becomes a failure. The next day, a fully energetic Kotaro met with the girls and decided to help them continue their careers.

Franchouchou makes a video televising the show to promote Yutoku Inari Shrine with the help of White Ryu. Ryu is an old radio talk show host who Saki admires a lot. After filming, Ryu told Saki that he would retire soon, and she realizes that it will be the end of his show. She decided to open to Sakura that Ryu is the one who helped her find the right path in her life that led her to become friends with Reiko and joins Franchouchou. Later, Saki arrives on Ryu’s show out of her will as a guest and asks Ryu to continue with inspiration to Saga’s citizens.

The Acoustic SAGA of Love and Youth 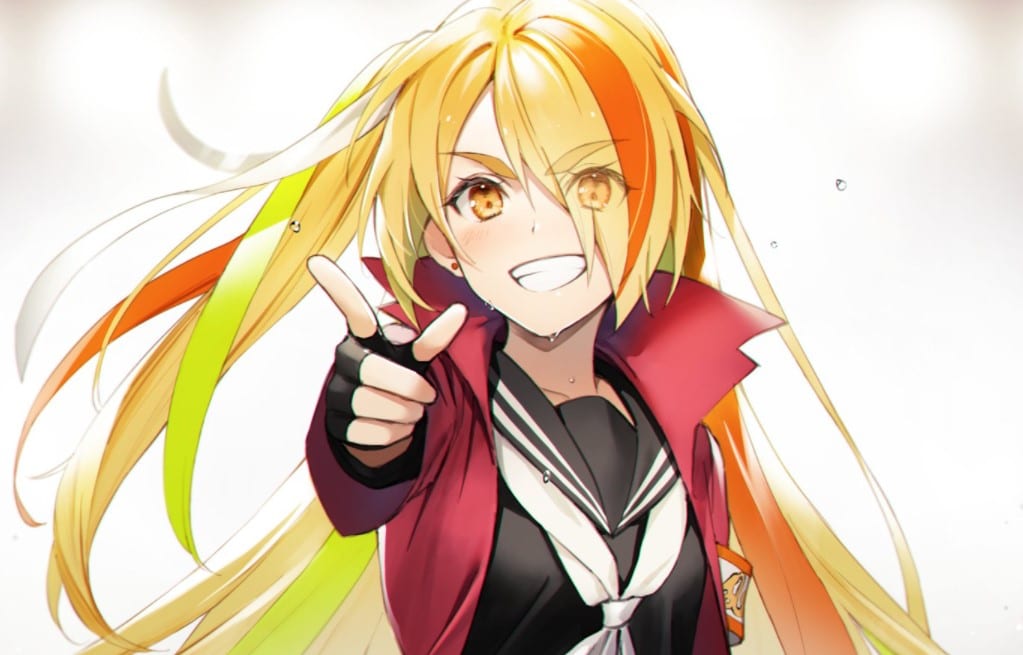 Ryu reveals that he has already decided to appoint Franchouchou to host his show as their new show host. Saki accepts, but she was not pleased. She proposed to Ryu and told him that she loves him, and she has been waiting for this time to confesses her love for Ryu. Ryu realizes that Saki is still a young girl with a bright future. He didn’t accept her confession and told her that he is too old to date a young girl like her. Later Saki met with Sakura, and they both cry together with Sakura.

She realizes she cannot get in a relationship with anyone since she is an unaging zombie, but here, years keep increasing. Kotaro schedules Franchouchou to enter a new at the new Saga Arena’s inauguration. The show was about the opening act for Iron Frill, Ai’s original idol group, to Ai’s chagrin. Kotaro didn’t allow her to perform at the show since she was a former member.

He was preventing the risk of her being recognized. Ai entrusts Junko with taking care of the group while working on a string of solo acts to help pay the group’s debt. But Junko harbors insecurities about repeating their failure in the past. She struggles to convince the other girls as they try to find ways to impress the audience.

Sakura finds about Junko’s feelings through a guitar song that she hides and plays in private. Sakura comment that they talk Ai over their ideas. They head out to meet with Ai and find that she was meeting with Iron Frill’s current lead singer, Shiori. Shiori tried to convince Ai to join Iron Frill and leave Franchouchou, and Junko’s self-confidence drops.