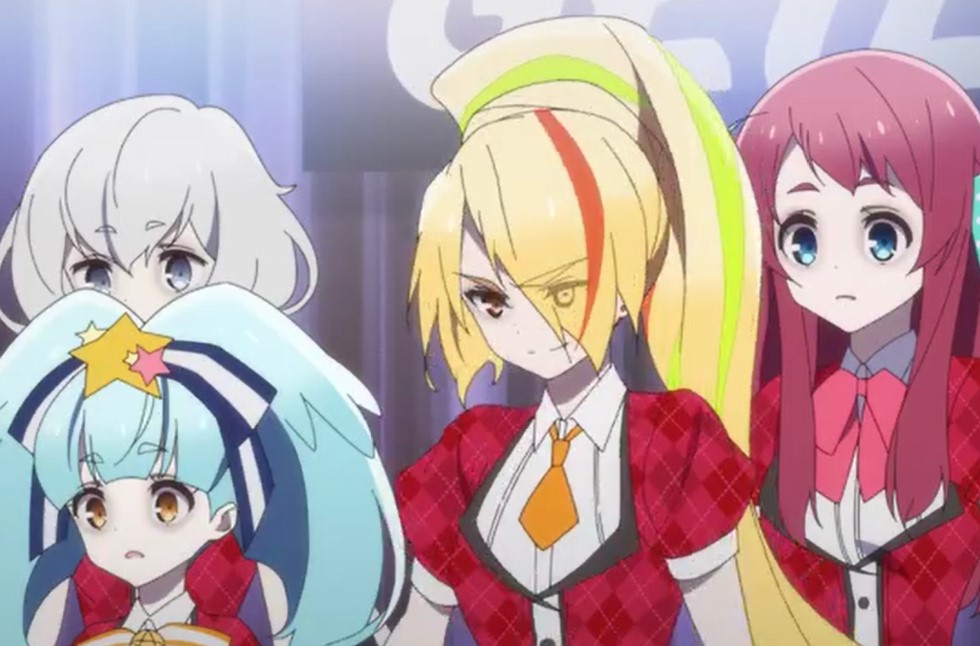 Ai is asked by her boss to come and lead them by singing a company anthem song. She stepped forward and started singing with the oldies. Later she headed back home and met with her friend. Junko, Lily, Saki, Sakura, and Tae welcome Ai. She sits down with others zombies and watches the same show they have been watching ever since in the morning. When they are enjoying diner, Sakura comments that she is glad that nobody found that they are zombies.

But in the afternoon, other workers at Ai’s company notice her eyes. They thought that she is sick and she must visit the doctor. Junko comments that they have been working for months, and no one suspected them. The zombie dog keeps on eating the craps as the zombie girls chats. Junko told Sakura that she is worried about something. Sakura replies that she will be careful. The zombie girls don’t use their real names at work, and Ai is known as Tatsumi.

Tae comments that Yugiri needs to be more careful since she has a service job. Yugiri is not around; she works late hours at the bar serving booze. Tae comments that they must keep on working out, and they will be out of debt eventually. The girls of Franchouchou have pulled a great show in the last winter of the Heisei era. There was only 500 members audience at Arpino.

After that, their profile blew up like a balloon, and their first cd was sold like hotcakes. They continue to perform multiple times in a month, and on their next show, they managed to sell 500 tickets to the 30000-person venue. The attendant rate was 1.66%, and they ended up with a huge debt. The press spread the news that the Franchouchou falls apart at EFS. The manager felt like he was in hell, and the idols have to pay the debt they owe.

They started to work hard daily to repay the debt in time. The girls decided not to give up even though they have huge debt. They give each other confidence that one day they will get back to the stage again. Once they pay their debt, everything will be back to normal, and Franchouchou will rise again. They have all got jobs to pay their debt and become idols gain. Sakura keeps thinking about that issue since she feels like it’s taking too long for them to settle the debt. 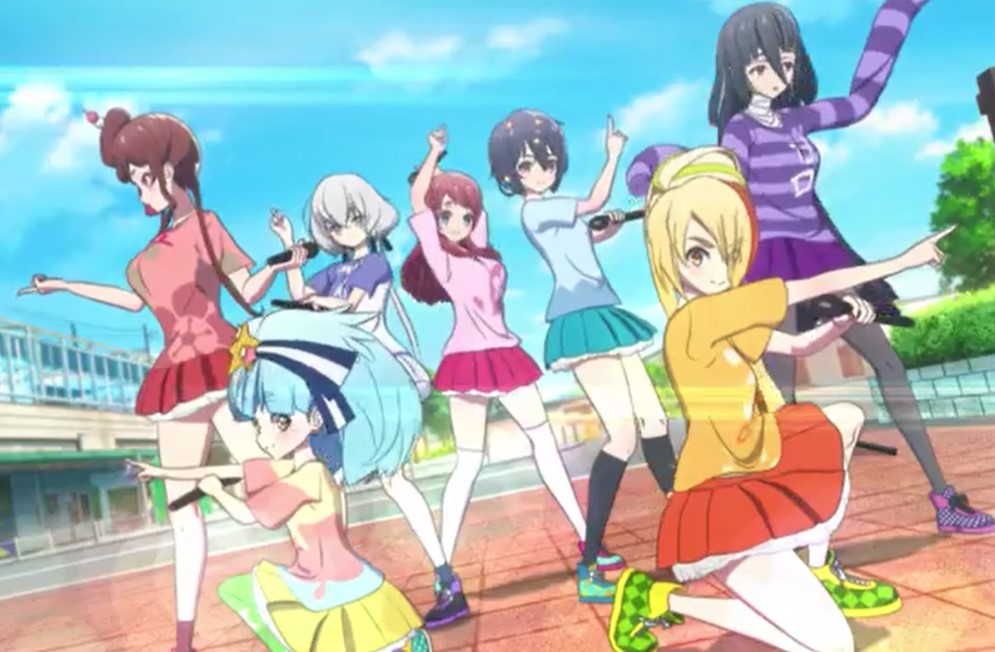 She worries alone in the middle of the night, but she has hope that one day they will manage to do it. Sakura decided that she won’t give up since she has the support of other zombie girls. She realizes that their producer Kataro has been affected by the fall of Franchouchou. Katora has started doing drugs and drinking to forget about the stress.

He is also not in good business, and he sometimes fails to pay the bills. The citizens are surprised by Katora’s behavior since they consider him one of the greatest producers. Katoro has become like a wandering street kid who has no meaning in his life. Some think s that he is crazy since he is always high. Some of the things that he says make him look like a crazy person. In the evening, Kaotarao created chaos inside the bar. But they just looked at him since they know him well.

He continues to sniff drugs and drink too much booze. But the other part of him feels that he will get Franchouchou back again. In the morning, the zombie girls went to their work. Lilly delivers milk for the oldies in the village to get some extra cash. The oldies love her because she is fast when they want her to help them. She delivers milk and newspapers in time.