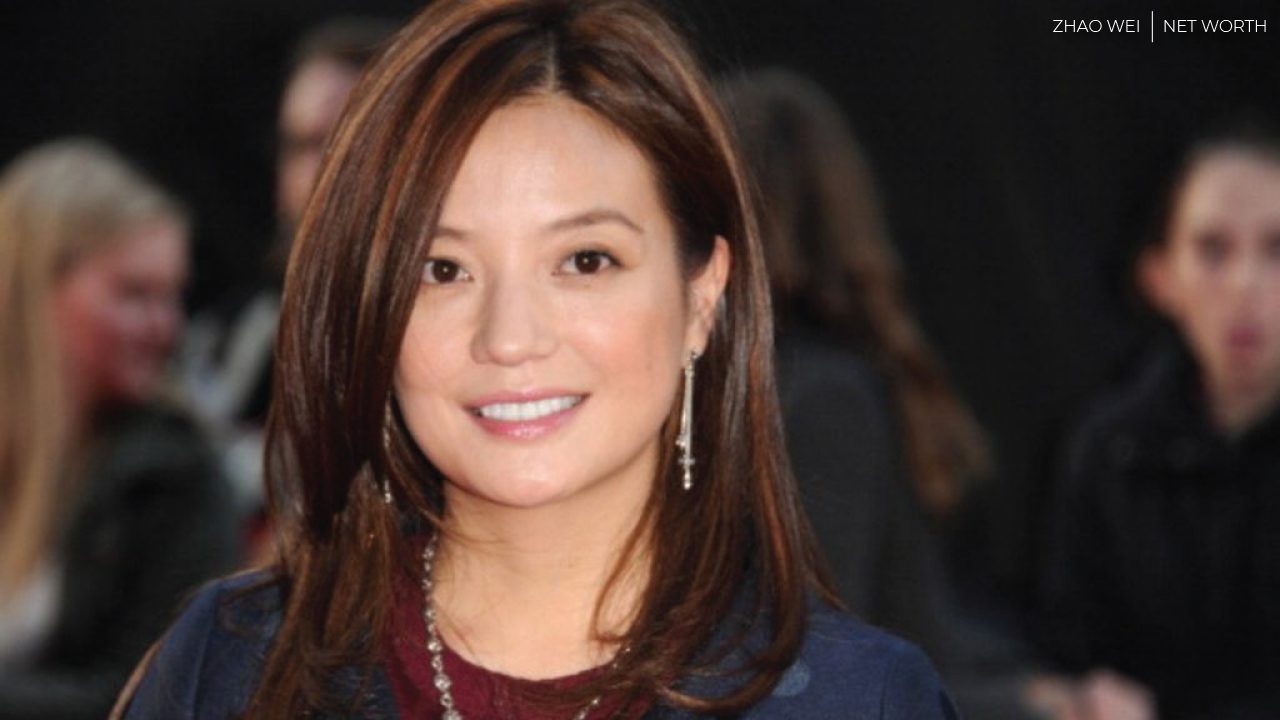 This article will be about Zhao Wei’s net worth and her career. Zhao Wei is a Chinese actress, businesswoman, film director, and pop singer, also known as Vicky Zhao. She is one of the most successful actresses of the era who has achieved love and fame among her fans. Zhao has been one of the highest-paid celebrities in China for the past two decades.

She had an acting career of over 20 years, in which she starred many movies like Shaolin Soccer, Painted Skin, Dearest and Lost in Hong Kong, and many more. Her works also include TV series such as Moment in Peking, Romance in the Rain, and Tiger Mom. Zhao Wei has a music career, starting with her debut album Swallow, and Double for which she received the MTV Asia Award for Favorite Artist from Mainland China. Whatever she has achieved today is because of her hard work and the love and support that she has received from her fans. Today she is all over the internet. To know more about the global star, keep following the article. 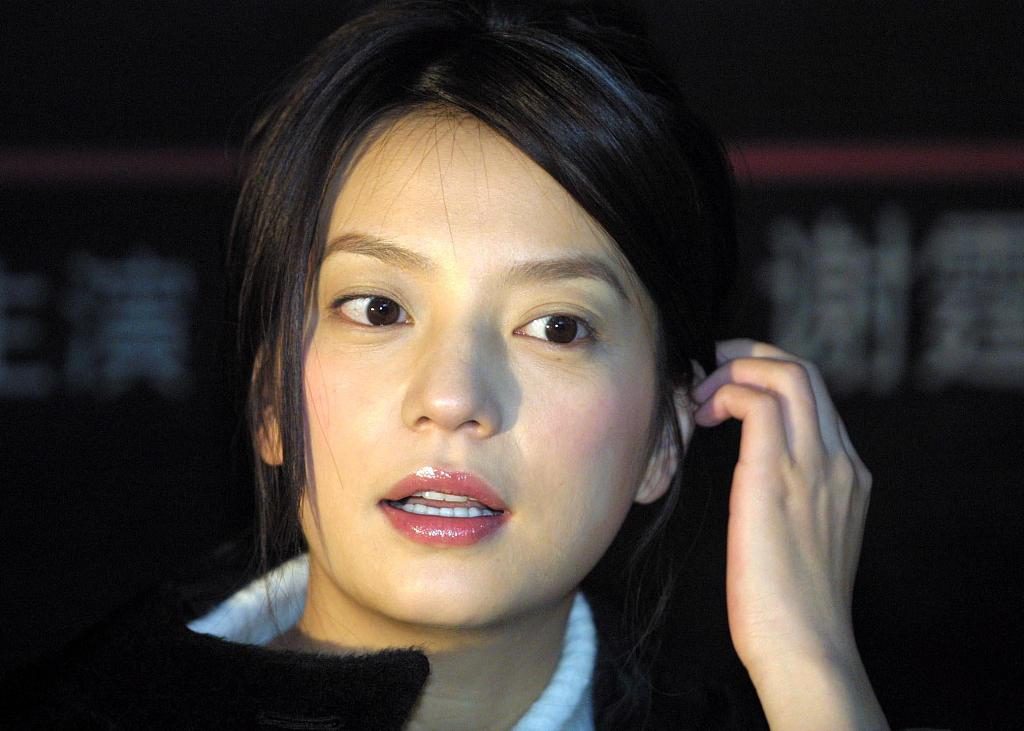 Zhao Wei has an estimated net worth of approximately $1 billion. Wei accrues such a vast fortune through her movies, TV shows, and music career. Apart from this, she also invested in lots of business ventures. The 45 years old actress is one of the few billionaires to come out of China from the acting industry. Zhao also owns the company named Longwei Culture & Media, which is listed on the Shenzhen Stock Exchange for CN ¥3 billion.

Zhao and Huang bought a 10% stake in a Chinese production company for a reported $400 million. Today that stake has made Zhao one of the richest actors in the world. That equity stake alone is worth over $1 billion. They also own a winery in France called Chateau Monlot, whose worth is 8 million dollars.

Wei was born in Wuhu, in Anhui province in China, in March 1976. She was the second child to Zhao Jiahai, an engineer, and Wei Qiying, a primary teacher. She grew up with her brother is Jiao Hian. Zhao fell in love with acting when she was still in high school and was in a role in a movie called “A Soul Haunted by Painting” and later decided to apply for the Beijing Film Academy. After gaining global popularity for her role Ziao Yanzi in the popular TV series My Fair Princess, which aired from 1998 to 1999, she won the Golden Eagle Award for Best Actress.

The TV series My Fair Princess, produced by a distinguished novelist and producer Chiung Yao which was adapted from Chiung Yao’s novel, was the breakthrough for Zhao. After the huge success, she gained confidence and felt that she was ready to make her landmark in the film industry. 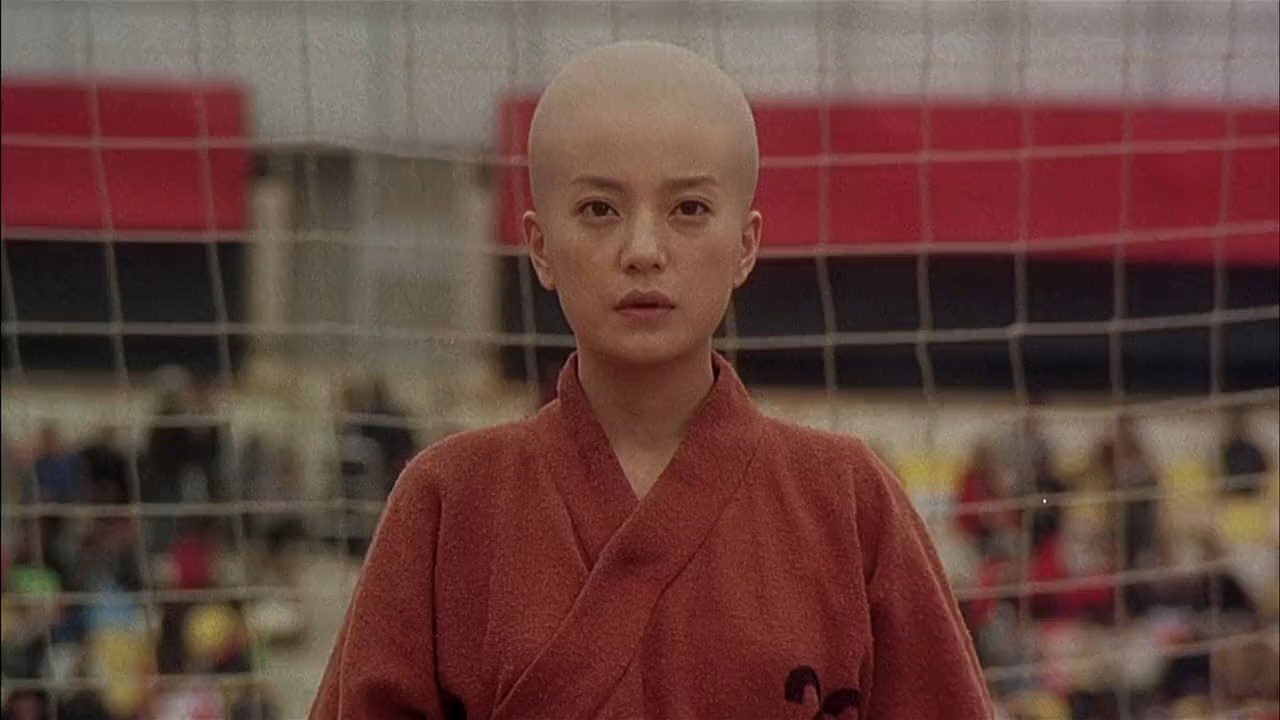 Zhao starred in a few movies. Firstly, she was in the comedy film Shaolin Soccer. She got nominated at the Chinese Film Media Award for Best Actress and was the voice actor for the character Princess Fiona in the Chinese version of  Shrek 2. Secondly, her performance in Warriors of Heaven and Earth was outstanding, for which she got nominated at the 27th Hundred Flowers Award for Best Actress. She also did many other works. Zhao was in a remake of Lin Yutang’s Moment in Peking after a four-year break from her television series. Last but not least, Zhao also became actively involved in commercial work.

Her debut as a director, So Young, hit the Box Office on 26 April 2013 and made 141 million yuan on its first weekend. She became the first female director to break 100 million yuan in China in a film. 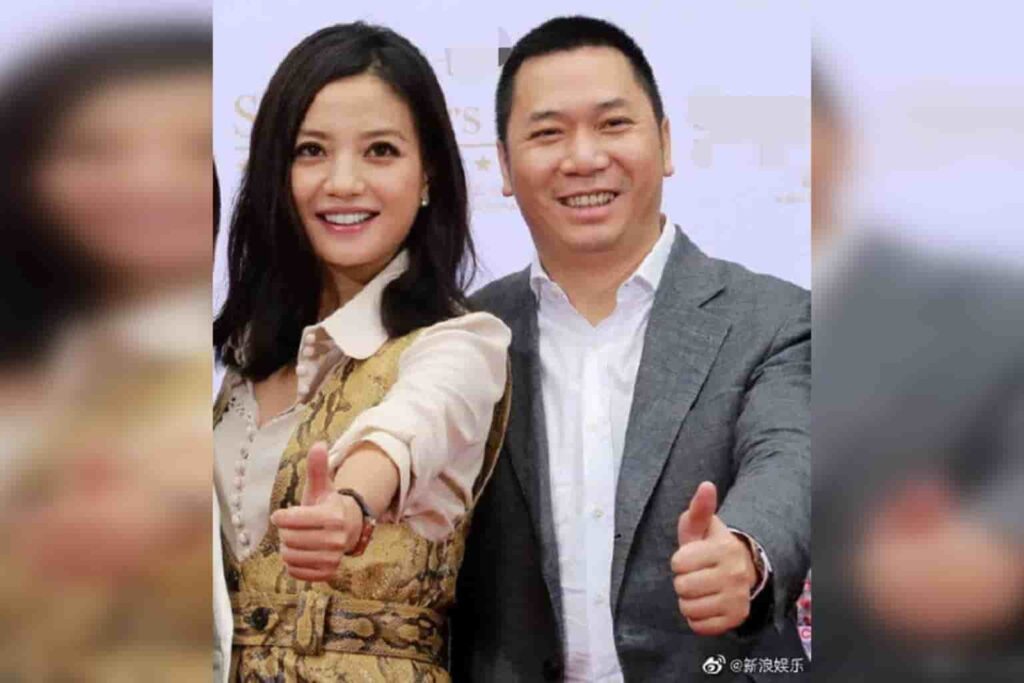 Her name was removed from many of the works from the major Chinese platforms. Because of some disagreement with the Chinese Government took down her works.

In this article:net worth, Zhao Wei