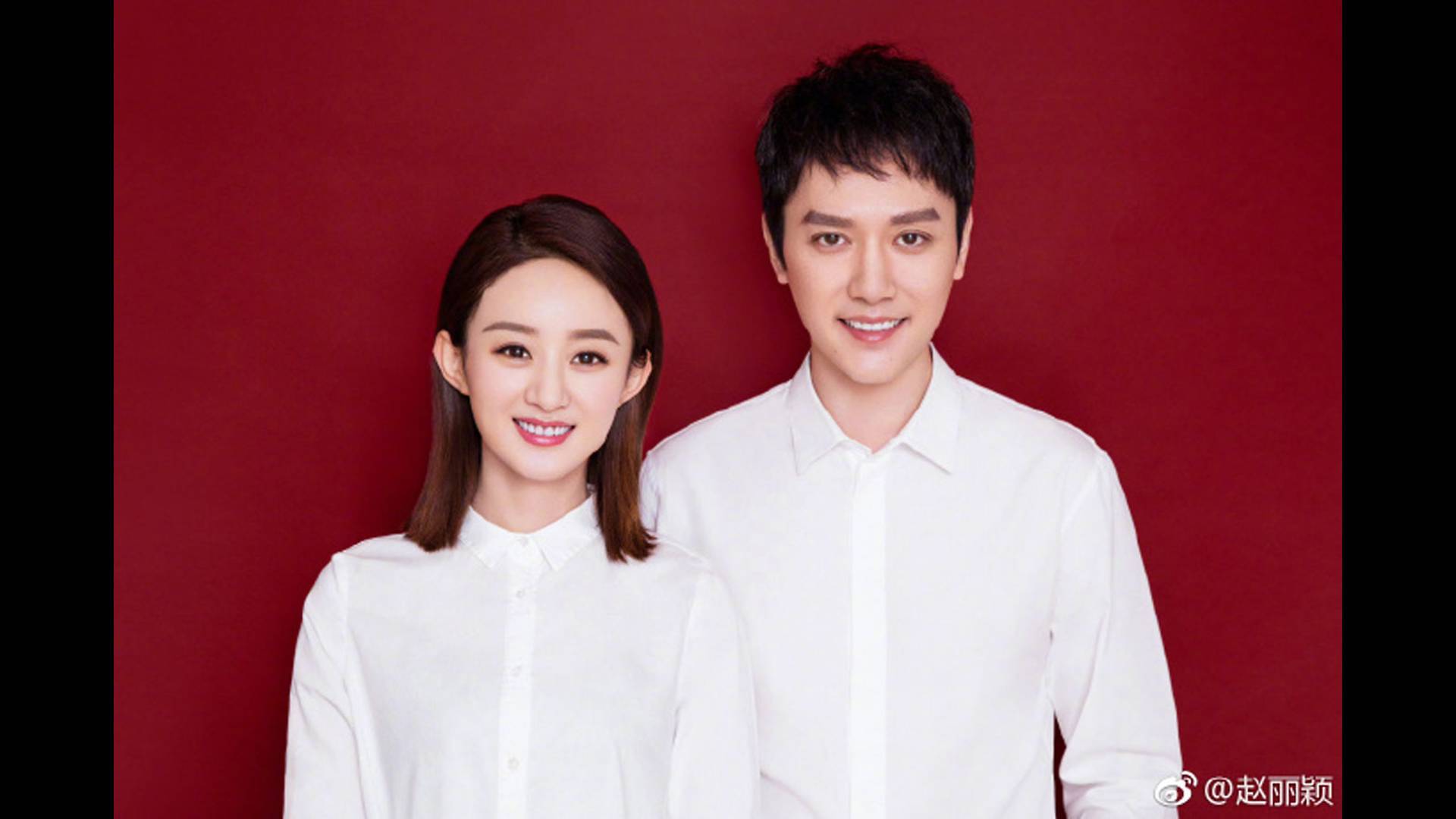 Zhao Liying and Feng Shaofeng are both Chinese actors. Feng Shaofeng is also known as Feng Wei and is an artist under  Huayi Brothers. Feng Shaofeng featured in many several dramas and made a name for himself. The 42-year-old actor is, in fact, a huge name in China. His popular works include with you great age, the story of Ming Lan, and several others. He has been equally active in both movies and drama. And even appeared in television shows. Feng Shaofeng is an experienced actor and has been in the industry for a long. His several projects and acting have successfully given him a great career and huge stardom.

Along with Feng Shaofeng, Zhao Liying is also a great actress and is equally famous in china. She is best known for her role in princess agents, the journey of flower, Legend of Lu Zhen, and several others. Zhao Liying is also popularly known as Zanilia Zhao. She made her acting debut in the year 2007. Since then, she has constantly been active in her work, and we have often seen her different projects. Her breakthrough acting and career was with Legend of Lu Zhen. She attained global attention with her projects and is also famous in South Korea and Japan. In the year 1997, she also appeared as a guest in a tv show named happy camp. She is not only active in dramas but also movies and television shows. 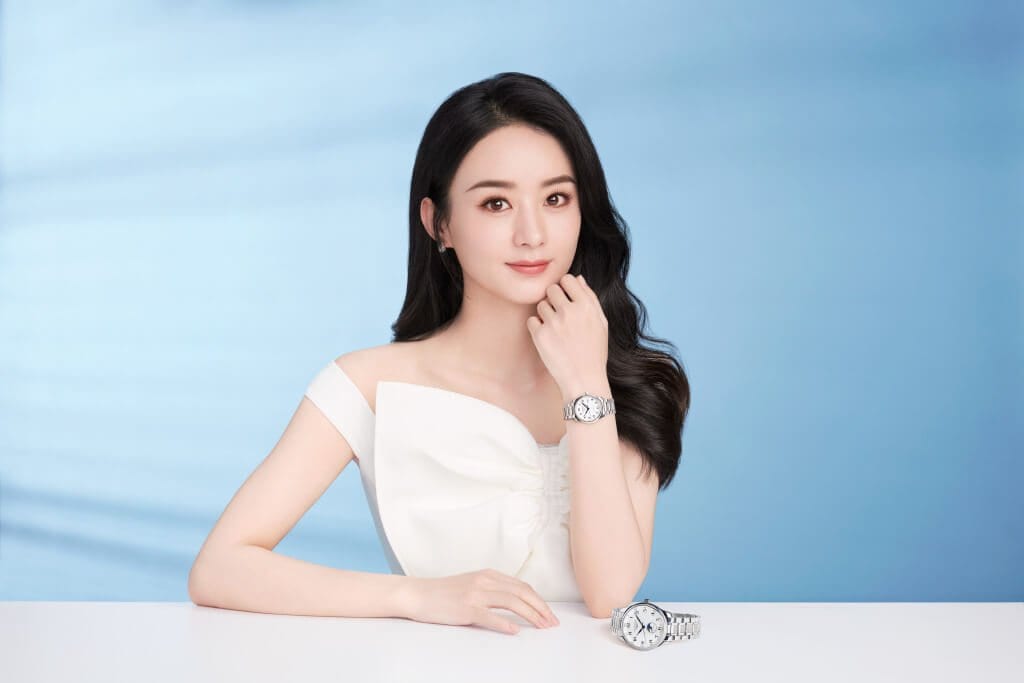 The sudden news of the two stars suddenly getting a divorce has completely shaken up their fans. Both their careers were going quite smoothly, and all seemed just fine. Only when the two decided mutually to get a divorce. Their agency stated that Zhao Liying and Feng Shaofeng have mutually agreed to this decision and his handling all the affairs related to it quite maturely. The two met in the sets of their mutual project, the monkey king 3. Since then, many suspected the two to be together. But the two constantly went on to deny any claims about their relationship until when Zhao Liying was seen with a baby bump. Finally, On October 16, 2018, the couple married each other. Making it sounds like a happy and beautiful ending like in fairy tales. 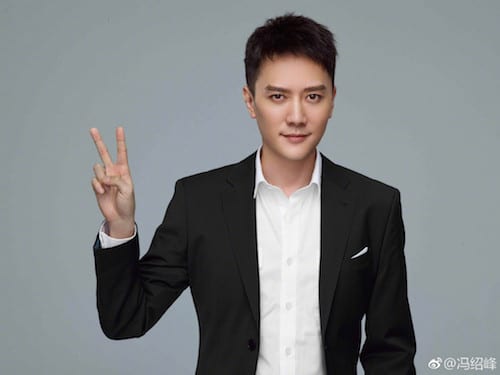 Chinese actor Feng Shaofeng is getting a divorce.

But it seems like fairy tales just exist in stories. The couple had their first child, a boy, on 8th March 2019. Which pretty much completed their family. But again, their marriage is in danger, and articles like that started flooding at the start of the year. The two never took a break from their careers and were constantly busy with their work. Spending less time with each other and having mutual disagreements, the two finally decided to split.

The couple officially announced the end of their short marriage life on 23rd April 2201. Both the agencies announced the news of their separations. And that the two will both be having custody of their son. Both Zhao Liying and Feng Shaofeng are maturely handling the topic till now. From co-parenting their child to the mutual separation, the road isn’t easy. We wish them good luck in their future and support and respect their mutual decision.