Will There Be a Zero Chill Season 2?

Here, we will discuss all the details of Netflix’s new series and the possibility of Zero Chill Season 2. Zero Chill is a new streaming British-Canadian web series that was released this Monday, 15 March 2021 at midnight, according to PT. However, in India, the show was available from 1:30 pm on the same day. Moreover, Mexican users were able to stream the series at 2 am according to their standard time. The show was available in the U.S. from 3 am ET on 15 March as well. The first season of the series has ten episodes, each having an approx 30 minutes running time. It is a teen sports drama created by Kirstie Falkous and Kohn Regier.

Angelo Abela and Tessa Hoffe each directed five episodes of Zero Chill. Angelo Abela is also one of the executive producers of the series. Other executive producers are Tim Compton, Deborah Coombes Kate, Dominic Claire Poyser. Lime Pictures produced the series for Netflix. Lime Pictures production company is popular for its projects Netflix’s Free Reign and Disney’s The Evermoor Chronicles.

The show tells the inspiring story of talented teen figure Kayla, who has to leave everything behind when her family follows her twin brother, Mac to a prestigious hockey academy. The series was filmed in the city of Sheffield, England. There is an iceSheffield Skating Arena that serves as the fictional Hammarstrom Ice Hockey Academy in the series. The cast members of the series include actors from Canada, Sweden, Czech Republic, Austria, Germany, Croatia, France, Slovenia, Canada, and the UK. 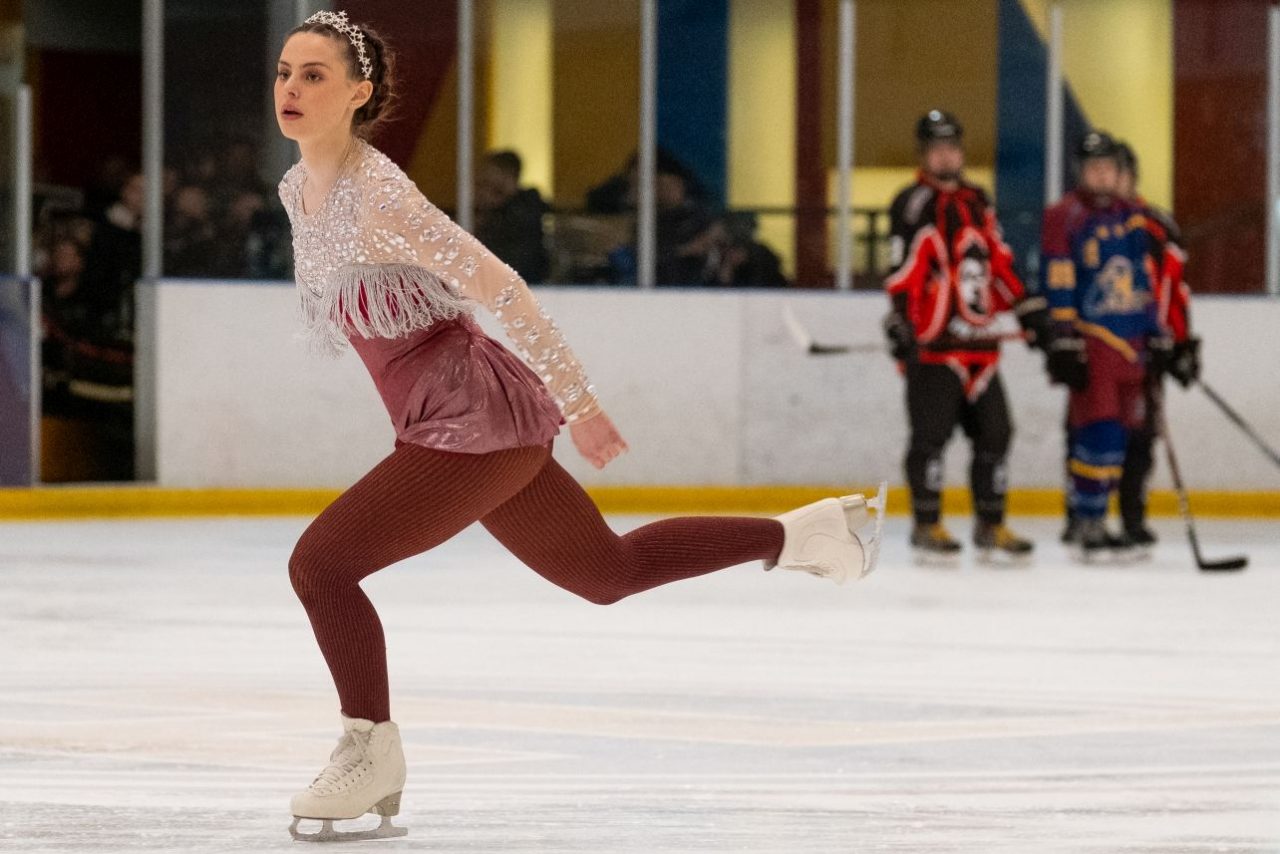 The show follows 15-year-old Kayla MacBentley and her twin brother Mac MacBently. Kayla is an aspiring and brilliant young figure skater. However, her life turns upside down when her family has to move from Canada to the UK. This was because her brother can fulfill his dream of becoming a top ice hockey player. He registers to the prestigious Hammarstorm Ice Hockey Academy. 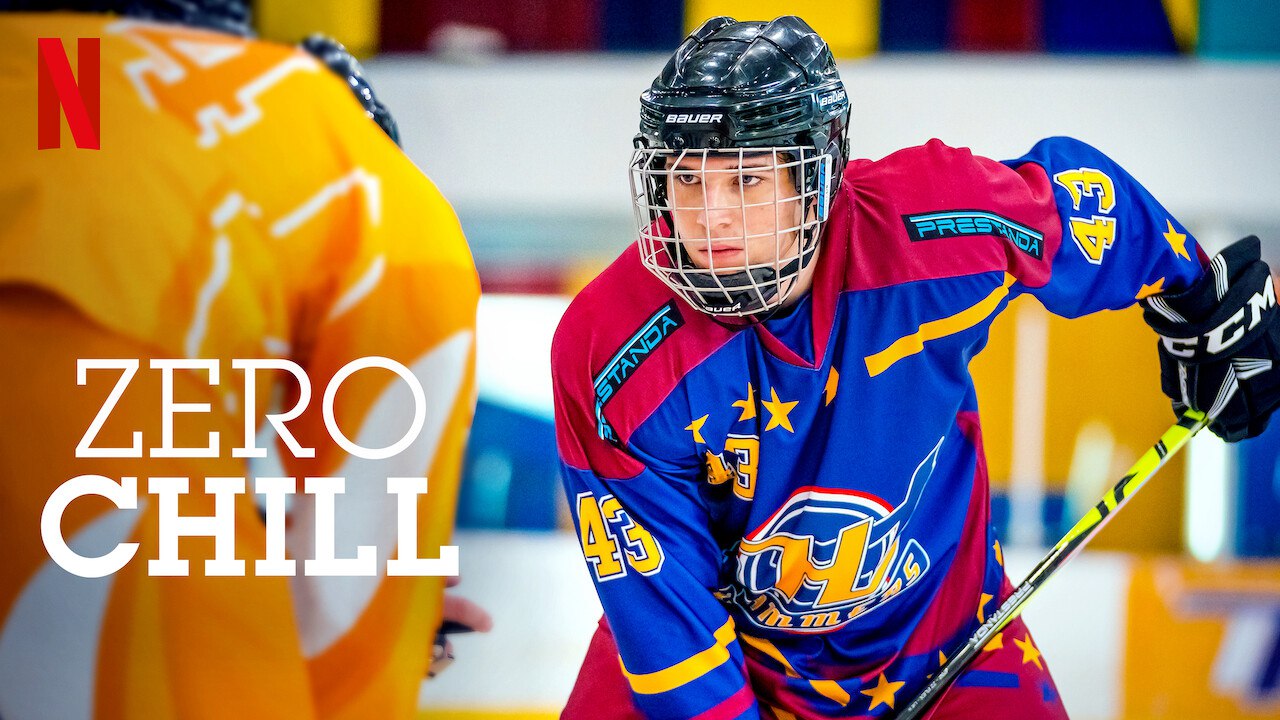 Whereas, Kayla has to leave behind her skating partner and put her own dreams on hold. Even though Kayla shares a sibling bond with her twin and has nothing against him, she is angry at her parents for putting his ambitions over her own. Nonetheless, she still decides to find a way to achieve her dream of becoming a champion figure skater while being overshadowed by her brother. You can stream the series on the official website of Netflix.

Also Read: Into The Dark: Blood Moon: What To Expect?

The Cast and Characters in the Series:

The series stars Grace Beedie as Kayla MacBently, Dakota Taylor as Mac MacBently, Jeremias Amoore as Bear Stelzer, Anastázie Chocholatá as Ava Hammarstorm, Leonardo Fontes as Sam Stelzer, and Jade Ma as Sky Tyler. Other cast members are Sarah-Jane Potts as Jenny MacBently, Doug Rao as Luke MacBently, Tanja Ribic as Elina Hammarstorm, Oscar Skagerberg as Anton Hammarstrom, and Stan Steinbichler as Nico Haas. These are the main and supporting characters who appeared in every episode of the series. The series also stars a few other supporting casts, including Christina Tam as Holly Tyler, Jerry Kwarteng as Axel Stelzer, Toby Murray as Archie Long, and Kenneth Tynan as Jacob Schimmer.

Zero Chill Season 2 has yet to be confirmed by Netflix. However, considering that the story is still incomplete, we can expect there will be some announcement for the renewal of the series. There is no news about the second season of Zero Chill as of yet. Generally, Netlfix takes a lot less time than other distributors or productions to announce the renewal status of any Netflix Original series. Also, the first 28-30 days after a show’s release is the time where the production decides whether to renew the series or not.

This decision is based on the popularity of the show and the public demand for a sequel. However, the production also has to consider many other factors such as whether the cast members will rejoin or how many more seasons they will need to complete the story. We also have to consider the factor that the teenage drama series “Free Reign”, created by the minds behind Zero Chill, took more than six months to announce the news of its renewal. So, it is uncertain how long we have to wait for the news on season 2, but it will most likely be announced by autumn 2021. 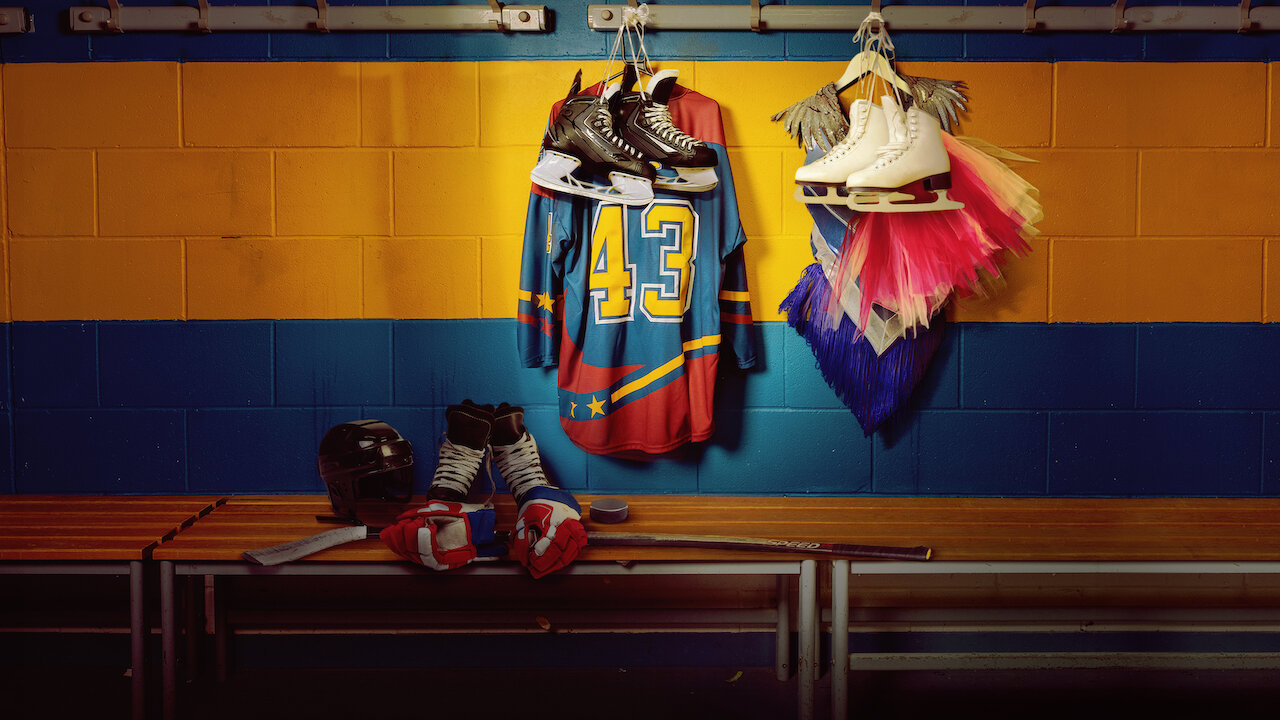 What to Expect From Zero Chill Season 2?

The first season focused on Mac and Kayla’s sibling rivalry as well as each of them trying to prove themselves. Mac tries to bond with his teammates and suffers the bullying from others. And Kayla struggles to achieve her dreams in a new place. However, at the end of the first season, Kayla’s parents realize that she has both talent and passion for becoming a successful figure skater, so they both decide to support her dreams.

Zero Chill Season 2 will delve further into the lives and continue following their struggles as each of them fulfilling their dreams. They have already proven themselves in the first season. So, in season 2, more opportunities will await them that will further help on their journey. The story will also revolve around the renewed friendship between the main characters, as they support each other to overcome their personal challenges.

What To Expect From Keeping Up With The Kardashian Season 20?

The Pale Blue Eye: What We Know So Far

The Pale Blue Eye: What We Know So Far

Shawn Rhoden Girlfriend: Who Is The American Bodybuilder Dating In 2021?

Shawn is a popular bodybuilder in America. His personal life is in the media's attention. So, today we'll talk about...

A Returner’s Magic Should Be Special Chapter 173: Release Date, Spoilers & Where To Read?

Nikki Sixx Net Worth: How Much The American Songwriter Earns?