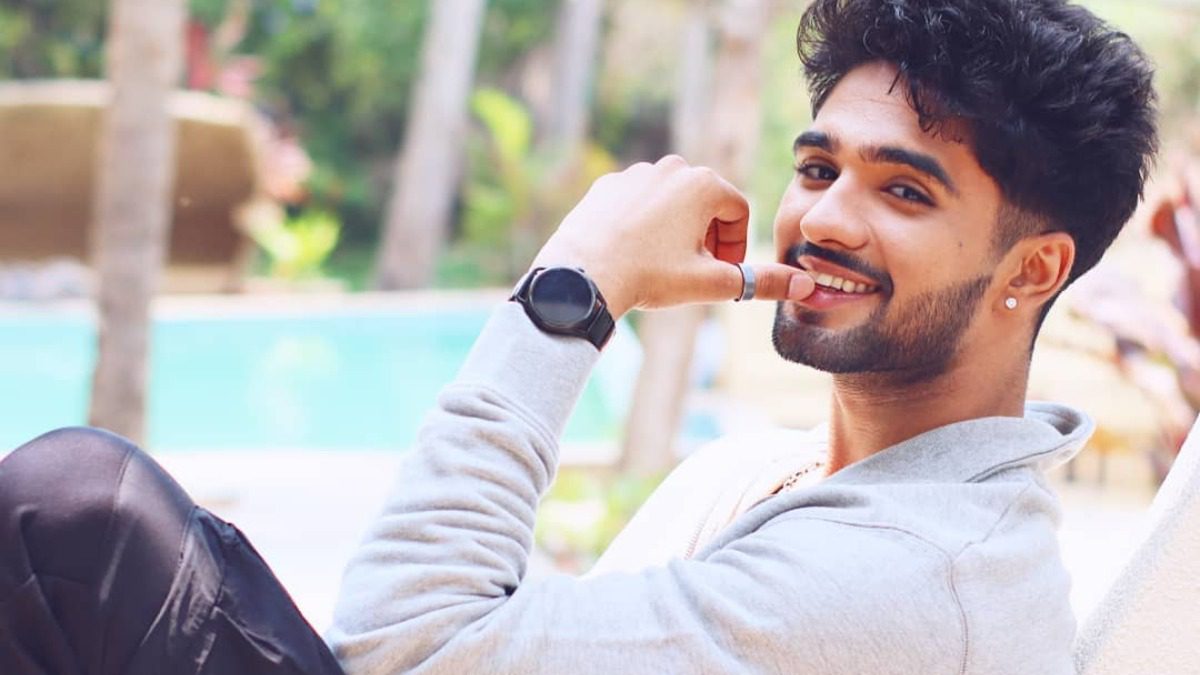 After Zeeshan’s entry into Bigg Boss OTT, He grabbed the limelight that fans kept searching about Zeeshan Khan’s Girlfriend. He is a well-known Indian television actor. Zeeshan is best known for his role as Aryan Khanna in the serial Kumkum Bhagya. Every evening, Zee TV broadcasts this serial. He was born in Bhopal, Madhya Pradesh, on December 5, 1990, and received his early education there. Khan had completed his high school education in a Bhopal school. Later, he moved to Mumbai and began his modeling career. In 2015, he appeared in the serial Kuch Toh Hai Tere Mere Darmiyaan alongside Aly Goni, Vaibhav Roy, and Sritama Mukherjee.

After that, he portrayed Jhonti Sharma in the Sony TV series Parvarish Season 2. He got an opportunity to work in Ekta Kapoor’s hit TV series Kumkum Bhagya after playing several tiny and memorable roles in serials, which he took full advantage of. He eventually got an opportunity to play Aryan Khanna in the Zee TV serial Kumkum Bhagya in the year 2019, which he did beautifully. Like other performers, Zeeshan Khan keeps his fans updated and entertained with wonderful posts and unique reels.

On his numerous reels, he has millions of views and loves. He first gained notoriety for his pranks when he arrived at the airport wearing a bathrobe and an airport look to join a flight. With this look, he was able to garner a lot of attention, but the airport authorities refused to let him board the plane because of his actions. Zeeshan had used a camera to capture all of his pranks, which went popular on the internet after a while.

It’s also fair to assume that Zeeshan’s viral exploits and appealing appearance earned him an invite to appear on Bigg Boss OTT. He was overjoyed when he received the opportunity to join Bigg Boss OTT, as he stated in an interview. According to a recent story by SpotboyE, Zeeshan is dating his girlfriend and Kumkum Bhagya co-star Reyhna Pandit, who plays Alia in the daily serial. She plays Zeeshan’s mother on-screen.Zeeshan Khan, a Bigg Boss OTT participant, is now causing a lot of talks owing to his antics within the house. The TV personality is well known for portraying Aryan Khanna in the renowned television serial Kumkum Bhagya before joining the house. He has been spotted talking about his lover a lot in the Bigg Boss house, but he has never stated her name. 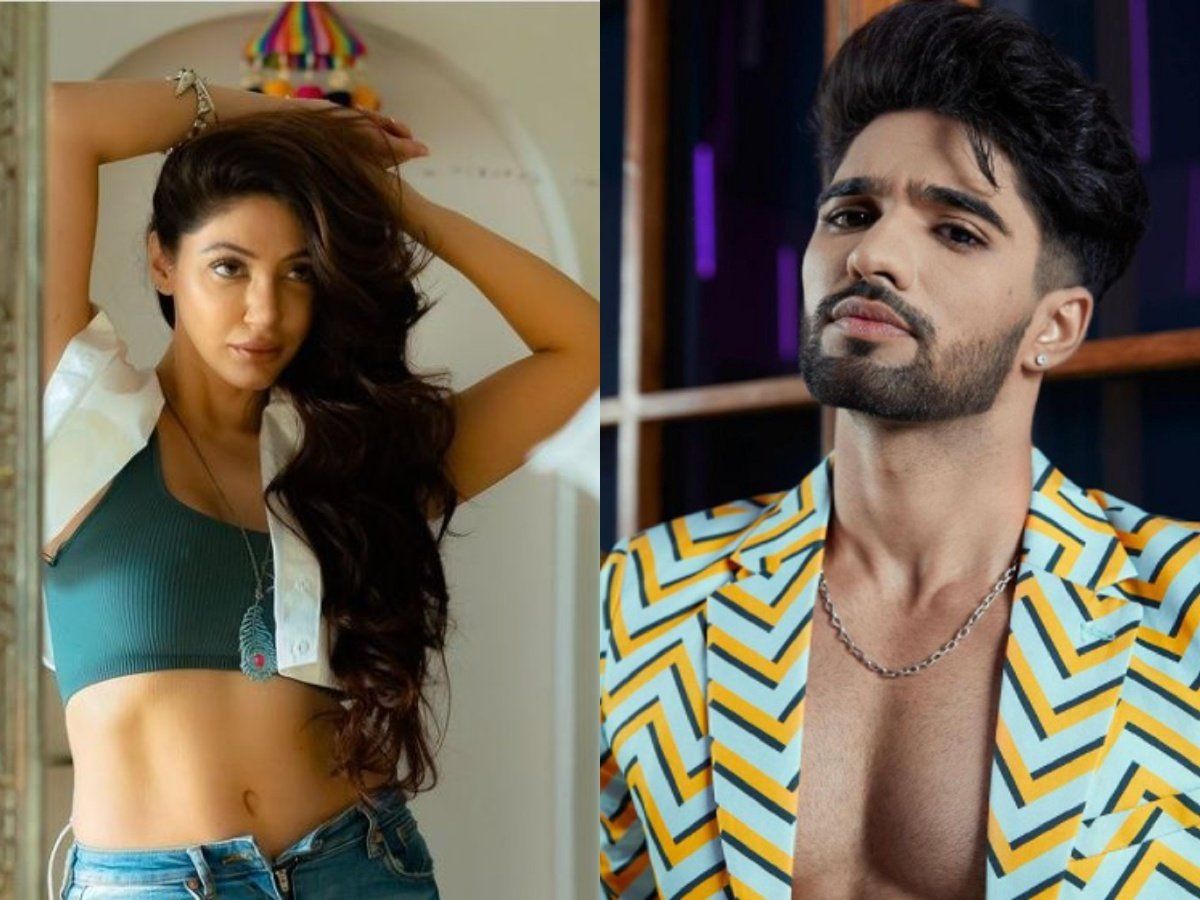 Zeeshan and Reyhna had been together for a great many years, according to a person connected to the affair. The two have not publicly acknowledged their relationship, although their close pals are well aware of it. While Zeeshan is confined to his home, his reaction to the rumors is expected. Reyhna, on the other hand, has disputed the rumors and stated that the two are not dating.

Zeeshan Khan’s account is active on all social media platforms, where he often updates his fans with new images, videos, reels, and YouTube videos. His Instagram account has more than 400 posts and roughly 280k followers. He also uses his Instagram feed for advertising other products.

He also has a YouTube account called ZSQUAD VLOGS, where he uploads vlogs, humorous videos, and challenging videos. His channel has over 99k subscribers.

From 2019 to 2021, Zeeshan starred as Aaryan Khanna in the Zee Tv serial Kumkum Bhagya, where he earned a lot of attention.  Kumkum Bhagya is a love story about Pragya and Abhi, who, despite all circumstances, are meant to be together. The episode began with Pragya and Bulbul, two sisters, and their mother, Sarla Arora, wanting both to marry. 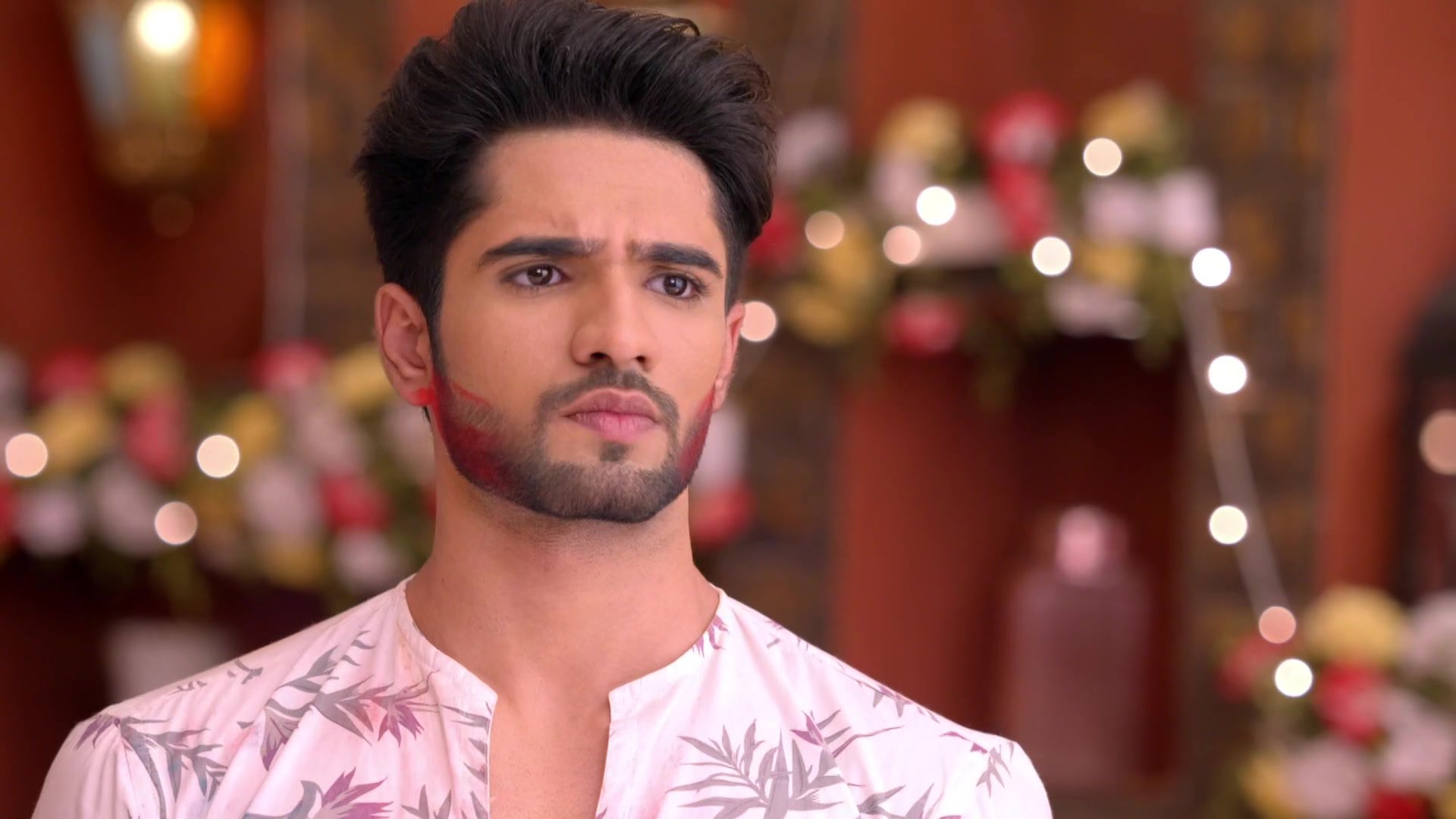 Later in the series, Abhi and Pragya took center stage. Kiara, the couple’s daughter, was born later. Pragya has twin daughters seven years later, while Kiara is killed by enemies.

Zeeshan Khan is a contestant on Bigg Boss OTT, which is available only on Voot Select. He began his Bigg Boss experience as a collection of Urfi Javed but then changed his connection to Divya Agrawal. As a result of this predicament, he had a quarrel with his friend Urfi, whom he had known prior to the program.

Also Read: Who is Amanda Kloots? All about her Dating History!