Zayn Malik Bar Fight: The Singing Sensation Got Involved In A Heated Fight?

While singing sensation Zayn Malik has a lot going on for him this year, the singer recently made headlines after getting into an alleged brawl outside an NYC bar! The whole incident went viral in no time after the singer was spotted shirtless and engaged in a physical fight that seemed to have escalated to a heated point. After throwing major shade at this year’s Grammys, it seems like the singer is making headlines for yet another reason! This time it is about a bar brawl gone wrong!

While the exact reason for the fight is not yet disclosed, it seems like it involved some offensive use of slurs that ignited the fight in the first place. While it has also been assumed that the man wanted a photo and instead got into a fight. According to reports, the Dusk Till Dawn singer got into a fight with a man who exited the Little Sister Lounge. It was right next door to where Zayn Malik was standing. Gigi Hadid was not reportedly there with her boyfriend. The two recently welcomed their daughter.

Zayn Malik Bar Fight: Why Did The Singer Get Into A Brawl Out NYC Bar?

According to an insider’s claim, the unknown man lunged at Zayn, who was eventually separated from the man. The people who were part of his team stepped in and stopped the sudden fight. However, things became all the more heated after the man called the singer a homophobic slur.

While addressing the fight, one of Amsterdam’s Billiards Club’s owners stated that Zayn Malik is a regular at their place and it’s a delight to have him over. The singer was having a good time while playing pool and ping-pong with a bunch of people, and there were no problems till then. However, the owner stated that the scuffle started after the man asked for a photo. Although the reason is not quite known as of yet.

For more, also read What Is Alex Oxlade Chamberlain Net Worth? An Insight To His Earnings And Personal Life

The Dusk Till Dawn hitmaker was not happy with how the musical Award panel did not include him in any of the categories. Zayn Malik soon took to social media to express his disappointment and stated that the nominations are rather unfair. He is not the only artist who showed outrage towards the Grammys! The Weekend also expressed his anger earlier.  Zayn Malik made a few bold statements stating that there’s no nomination consideration unless one shakes hands or sends gifts!

.@recordingacad are moving in inches and we need to move in miles. I’m keeping the pressure on & fighting for transparency & inclusion. We need to make sure we are honoring and celebrating “creative excellence” of ALL. End the secret committees. Until then … #fuckthegrammys

The singer made it clear that it is nothing personal but he is putting up a fight for a bigger cause. He also pointed out how the nomination lacked transparency and shed light on the need for inclusion. Malik said that this creates space for politics and racism and favoritism as well. Even The Weekend called out the Grammys organizers as corrupt. This allegation came in after he was snubbed in this year’s nominations. As a protest, both Zayn Malik and Gigi Hadid skipped this year’s Grammys. It was also assumed by many that it was an indirect shade at Harry Styles.

Why Was The Singer Shirtless During The Fight?

While the authorities of the bar said that the singing star was a perfect gentleman and was respectful towards the staff as well, fans are wondering why was the singer shirtless during the heated brawl. It seems like things enraged Malik after the man uttered a homophobic slur at him. 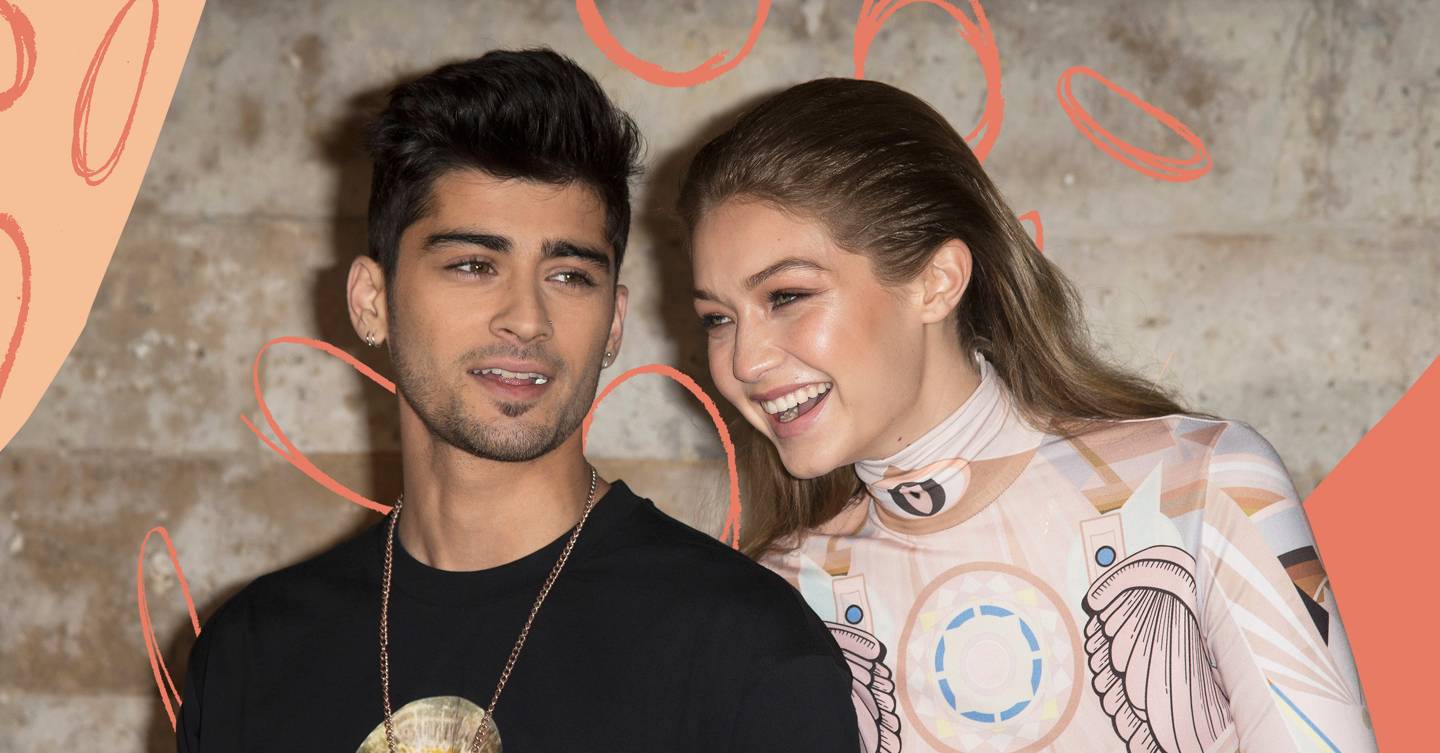 The Whole New World singer recently welcomed his first child with his girlfriend Gigi Hadid. The two were recently spotted together while celebrating the supermodel’s birthday. Zayn Malik left no stone unturned to make it a special day for his ladylove. It was a small party of just friends and family members. The singer is currently busy while promoting his new upcoming song To Begin Again on social media. The singer has a few songs lined up for release as he promotes them on all platforms while opening up about his personal life.

Who Is Daniel Radcliffe? All About The Harry Potter Star