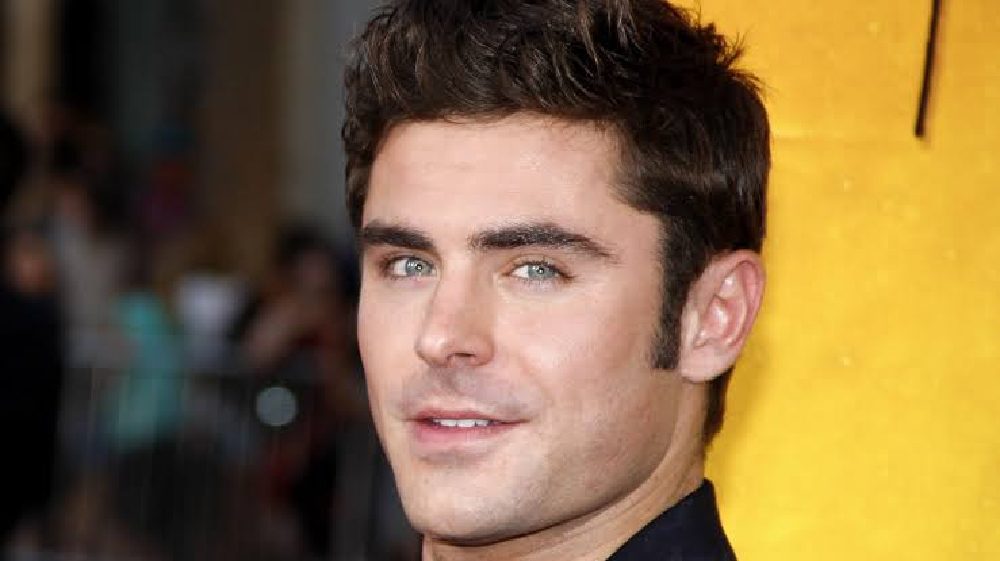 Who Is Zac Efron’s Girlfriend? Well, If you ever had a celebrity crush on Zac Efron since his High School Musical premiered in the year 2006, you’ll be amazed to know that he’s all set to return back. As you celebrate this news, read on to remember the actors’ complex and interesting dating histories. In the early 2000s, Efron had begun his career. He started with guest roles in several television series. In 2004 he played a recurring character role. The role was in the first season of the WB Summerland series and became the main character in the second season.

Efron made a name for himself with his career film High School Musical (2006). It is a teen musical television film that premiered on the Disney Channel in January 2006. It features Troy Bolton, a high school basketball player. His character is torn between playing with Gabriella Montez (Vanessa Hudgens) in the school musical or pursuing his basketball team. Other stars include Ashley Tisdale, Lucas Grabeel, Corbin Bleu, and Monique Coleman in key roles. The film was a huge success and helped Efron gain recognition among young audiences. The film’s soundtrack is one of the best-selling albums of the year in the United States.

Who Is Zac Efron’s Girlfriend?

Zac Efron is reportedly single after splitting up with his Australian girlfriend, Vanessa Valladares. The pair were first spotted together in the summer of 2020 after meeting at a coffee shop in Byron Bay, Australia, where Vanessa works. It was reported that things got serious between them very quickly, and there were even reports that they wanted to buy a house together. However, it didn’t come to an end, and they reportedly split in April 2021.

The mysterious woman Vanessa Valladares and Zac Efron confirmed their relationship status in September 2020 on their trip to Byron Bay. Prior to this relationship, he was often in the news for different reasons. She was linked with a model in 2020, but nothing sparked the rumors until he was found holding her hand. Zack kept his life in Australia very limited and managed to hide the relationship. 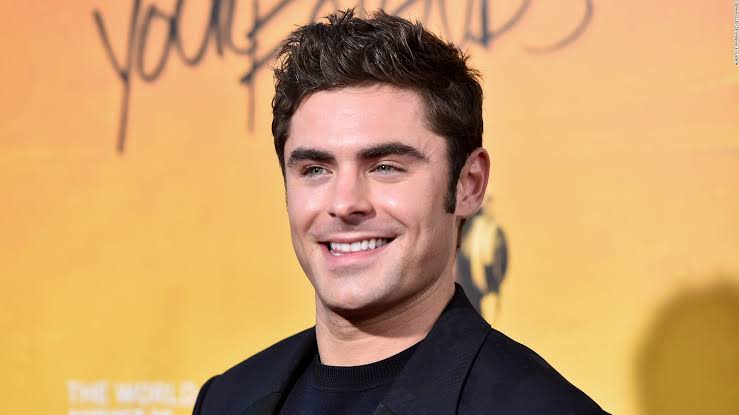 Zack is often featured in the news about his love life. Zack met Vanessa Hudgens while filming High School Musical in 2005. They become the topic of gossip in the city during and after the as well. However, they separated in December 2010. In 2014, he started dating a model and businesswoman, Sami Miro, after being dealt with for substance abuse and alcoholism. They had a romantic relationship, but that ended in April 2016.

Also Read: DJ Snake’s Girlfriend: Who is The Rapper Dating?

Apart from being a popular American actor, “Zac Efron” is also well recognized because of his singing talent. He is best known for his roles in films such as Baywatch and New Year’s Eve. Zac’s Struggle can be understood as to how he rose himself from the minor role of the pizza delivery boy on the TV series Heist to the role of Matt Brody in Baywatch. He is one of the actors in Hollywood who is popular but calm in real life. Zac Efron hails from Arroyo Grande, California, and he is the winner of the Breakthrough Performer of the Year winner for the High School Musical. He is always in the news about his success and upcoming projects. In addition, people often talk about his love life. Here, in this post, we have explained the reality of the current state of Zack’s relationship.

Zac Efron Net Worth and Salary

Zac Efron is an American actor and singer with a net worth of $25 million. As a child actor, Zac Efron rose to superiority with notable roles in High School Musical as well as in its second season. Since that early success, Efron has appeared in a number of film and television roles.

An Australian model “Vanessa Valladares” hails from New South Wales. She is best known for being the boyfriend of an American actor Zac Efron. The rumors emerged after they celebrated together at the local general store in Byron Bay, where she worked in June 2020. 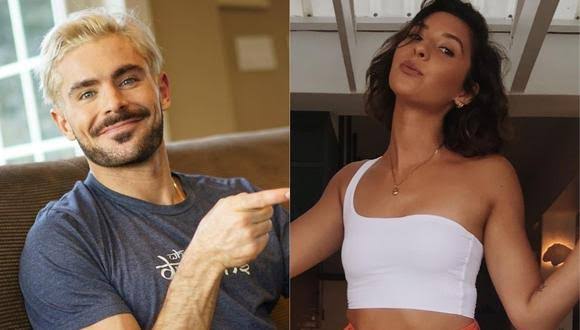 Moreover, the rumor was almost confirmed on September 5, 2020, after they were seen having lunch together at a beach café in Lennox Head. They looked as happy as the photographs in their dating. Seen in early August, they got off the plane together in Ballina (south of Byron Bay) to dive into space, also visited Thredbo together and spent a few days together. Efron has also been living in Australia since June 2020. According to the Daily Mail, he was supposed to fly back to the US last month, but he canceled his flight. He also extended his three-month visa to twelve months to stay in Australia. Australian model Vanessa Valladares has an estimated net worth of $200,000 in 2020. All of her assets and income are included in her Net Worth. Currently, she lives a luxurious lifestyle in Byron Bay.