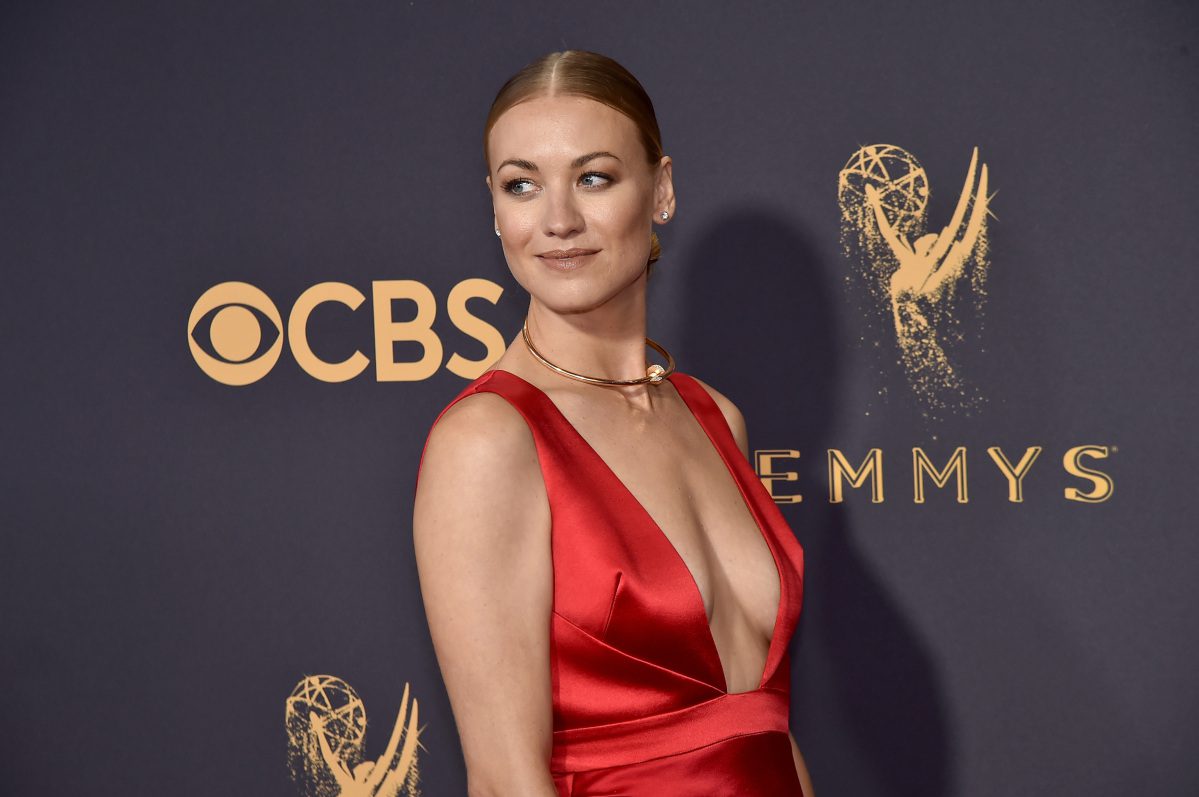 Yet, another day and Otakukart brings you yet another personality. We will traverse Yvonne Strahovski today. Who is she? What profession is she into? No, we are not gonna discuss what makes her beautiful. Cause that’s her personality. Hence, keep up with Otakukart’s article to know Yvonne better.

Yvonne Jaqueline Strahovski is a professional known as Yvonne Strahovski. Born on 30 July 1982, she is an Australian actress. Yvonne was born and raised in Werrington Downs, New South Wales, Australia. She is best known for Sarah Walker. Sarah is a CIA agent in the spy drama series Chuck (2007-2012). Strahovski’s other notable works include ‘Killer Elite’, released in 2011. ‘He’ Out There’ and ‘The Predator’, both of 2018, were her praise-worthy work. Yvonne’s voice was attested to a video game character, ‘Miranda Lawson’ in the ‘Mass Effect. She also gave voice to Batwoman. For instance, the animated, Batwoman: Bad Blood (2016).

Also Read: Luc Longley Net Worth: How Rich is the Australian Basketball player?

The early life of Yvonne Strahovski

Yvonne Strahovski loved acting from a very early age. She started with acting in her school days. Yvonne played Viola in Shakespeare’s romantic comedy-drama,’ Twelfth Night’ in her school plays. Her parents,Piotr and Bożena Strzechowski, emigrated from Tomaszow Mazowiecki, Poland. Thus, she is fluent in Polish as well. Yvonne’s father is an electrical engineer, while her mother being a lab technician. She graduated high school from Santa Sabina College, Strathfield. Yvonne Strahovski attended the University of Western Sydney’s Theatre Nepean in 2003. Moreover, being there, she co-founded a small theatre company. 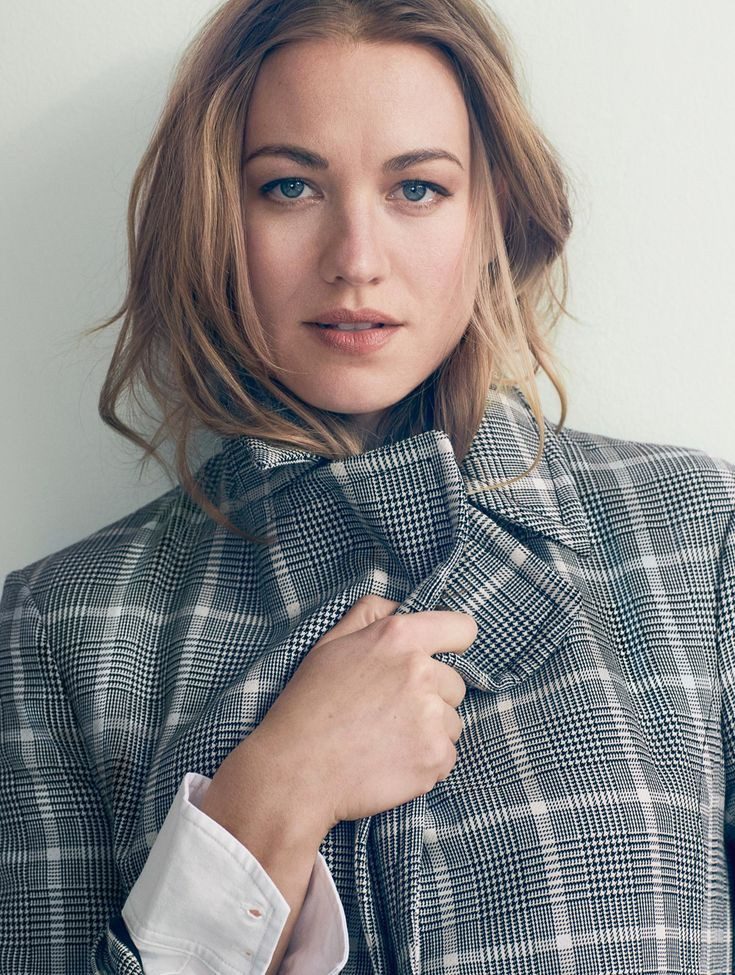 While Strahovski was auditioning for various shows in the United States. She sent her audition tape for tv series’ Chuck’. In conclusion, she qualified for her audition for ‘Chuck’. She was found perfect for the role of ‘Sarah Walker,’ lead protagonist Chuck’s co-star. All three seasons of the game ‘Mass Effect’ were voiced by Yvonne Strahovski. Moreover, in the 2011 film Killer Elite’, she appeared alongside Jason Statham. Also, she worked with CollegeHumor, an internet comedy company based in Los Angeles. ‘Sketch’ of April 2011, by CollegeHumor. It involved Yvonne parodying the music styles of Katy Perry, Justin Bieber, and Lady Gaga. 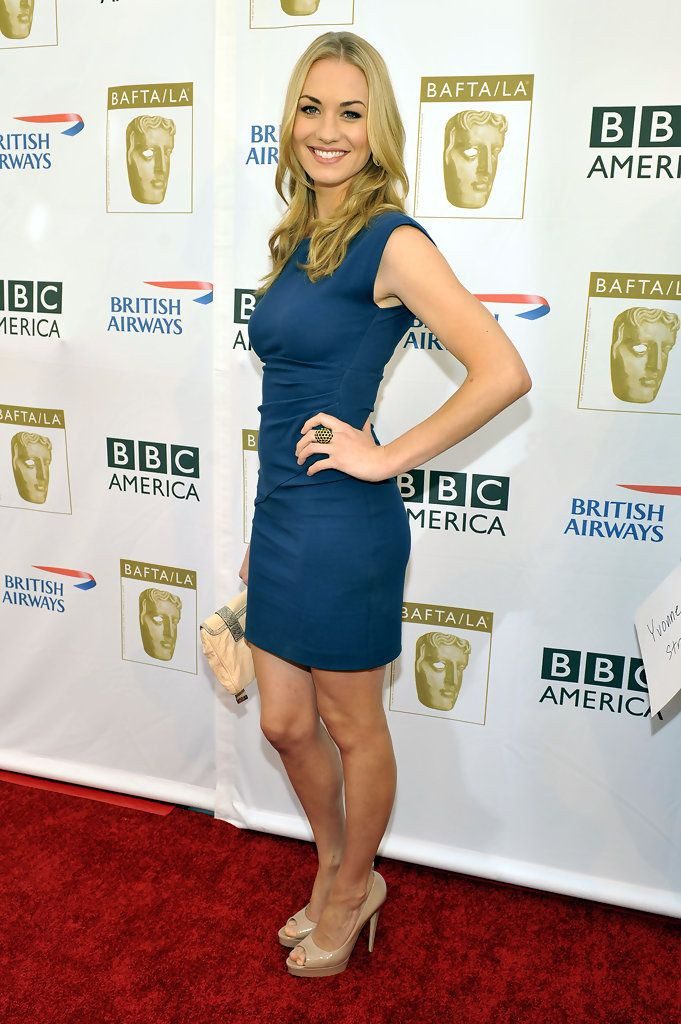 Also Read: Yvette Nicole Brown Boyfriend: Who is the Actress Dating in 2021?

Yvonne Strahovski has been a recipient of several awards in her career. In 2010, she received her first ‘Teen Choice Awards’ for Choice TV actress in the action category. Further, in 2011, along with Zachary Levi, she received TV Guide’s favorite couple for ‘Chuck’. The same year, also received favorite actress TV Guide Awards. For her starring in Dexter, she received Saturn Award in 2013. She has even been nominated for Golden Globes Award in 2018 for her television film ‘The Handmaid’s Tale’. AACTA 2020 for best actress in television Drama was also received by Yvonne for ‘Stateless’. Currently, she has been nominated for Prime Time Emmy Awards in 2021.

At the Emmy Awards, 2017, Strahovski confessed that she had married Tim Loden (b. 1982), her partner of six years. Their first child, a boy, named William was born in October 2018. In conclusion, she also revealed that she is expecting her second child. 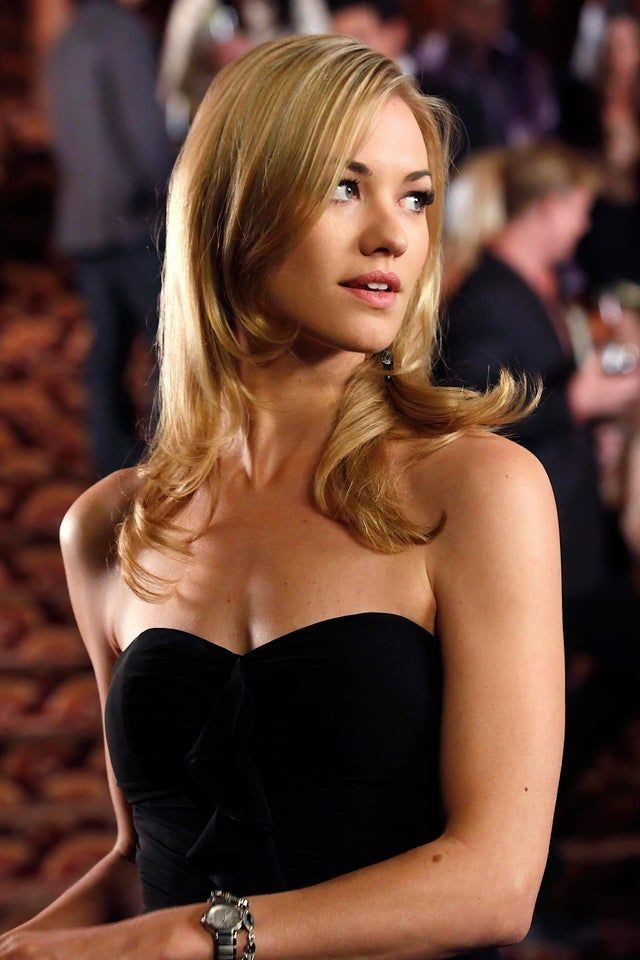 Also Read: Miranda Cosgrove Boyfriend: The Timeline Of Her Relationship!

Yvonne Strahovski was winning fame and awards. Consequently, she managed to live a wealthy life. In 2009 Strahovski, bought a renovated 1,545 square foot house in LA’s Laurel Canyon. The house is fully furnished with two bedrooms and two bathrooms. In addition, the house is equipped with glass windows with an open plan layout. In addition, she owns another real estate property in Beverly Hills.

According to estimates, Yvonne Strahovski’s net worth in 2021 is $15 million. She is a very successful woman and keeps on furnishing her art. Her acting is her main source of income. She is a hardworking lady with entrepreneurial skills. Furthermore, Yvonne Strahovski launched a small theatre company soon after her graduation. This reflects her love for acting, and she wants others to inculcate it too. She has been mostly focused on her career in her life. Thus, undoubtedly avoiding any controversies and hate. Bring a jovial person, she has been turning her face to her side.