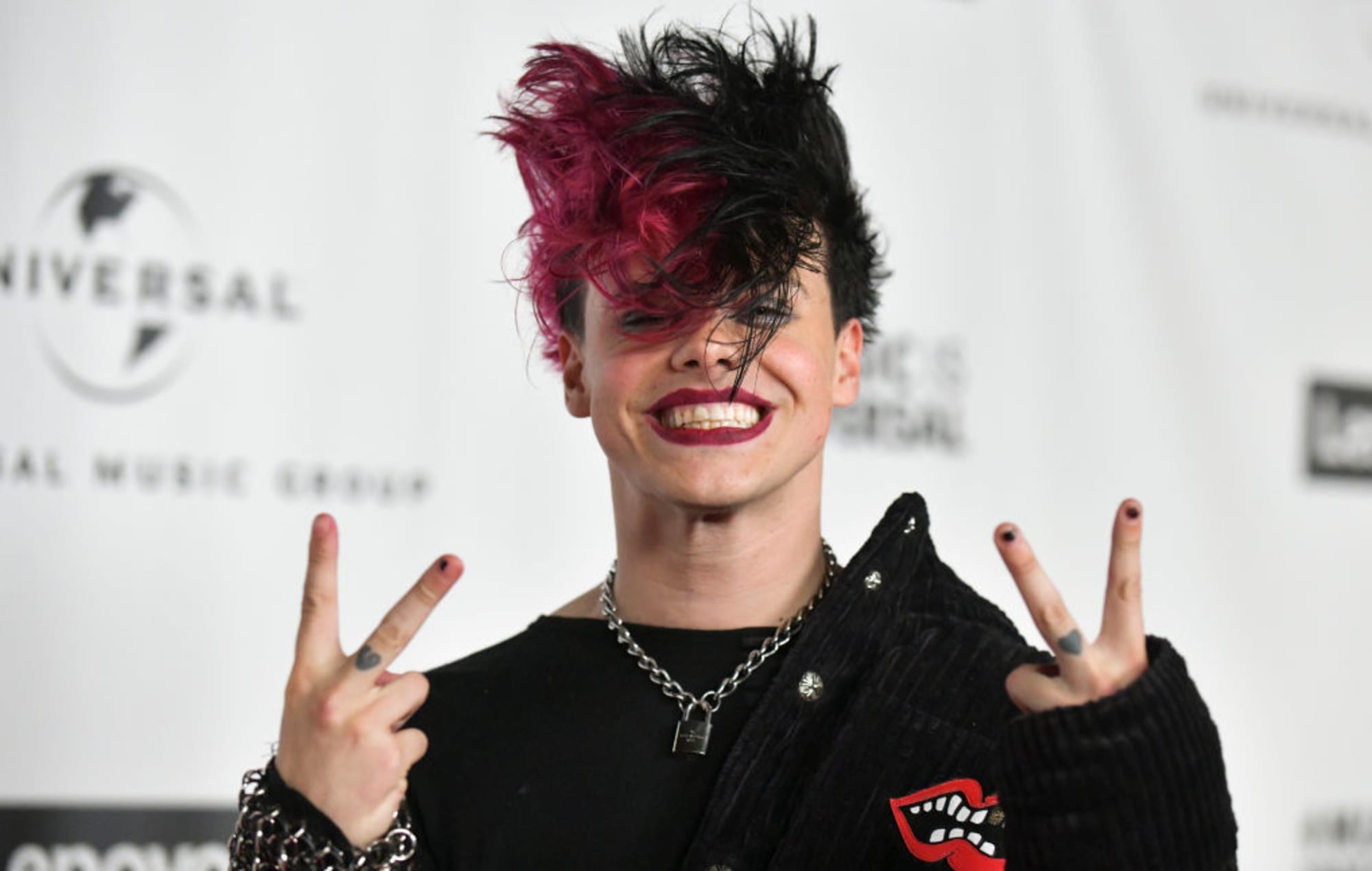 The British singer and songwriter YUNGBLUD is always in the news. Sometimes for his relationships, and sometimes it’s because of his critically acclaimed songs and their themes. But no matter what it is, the 23-year-old singer has always entertained the fans with his different style of music and lyrics.

Dominic Richard Harrison or Yungblud (In capital) is an English singer and actor. He rose to fame in 2018 when he released his debut album Yungblud. With his songs and social image, YUNGBLUD has gained quite a fan following. But some of us are still unaware of Yungblud’s life and several facts. We will cover everything about the young singer in the article, from his story to life facts to net worth. So scroll down and get all your answers. 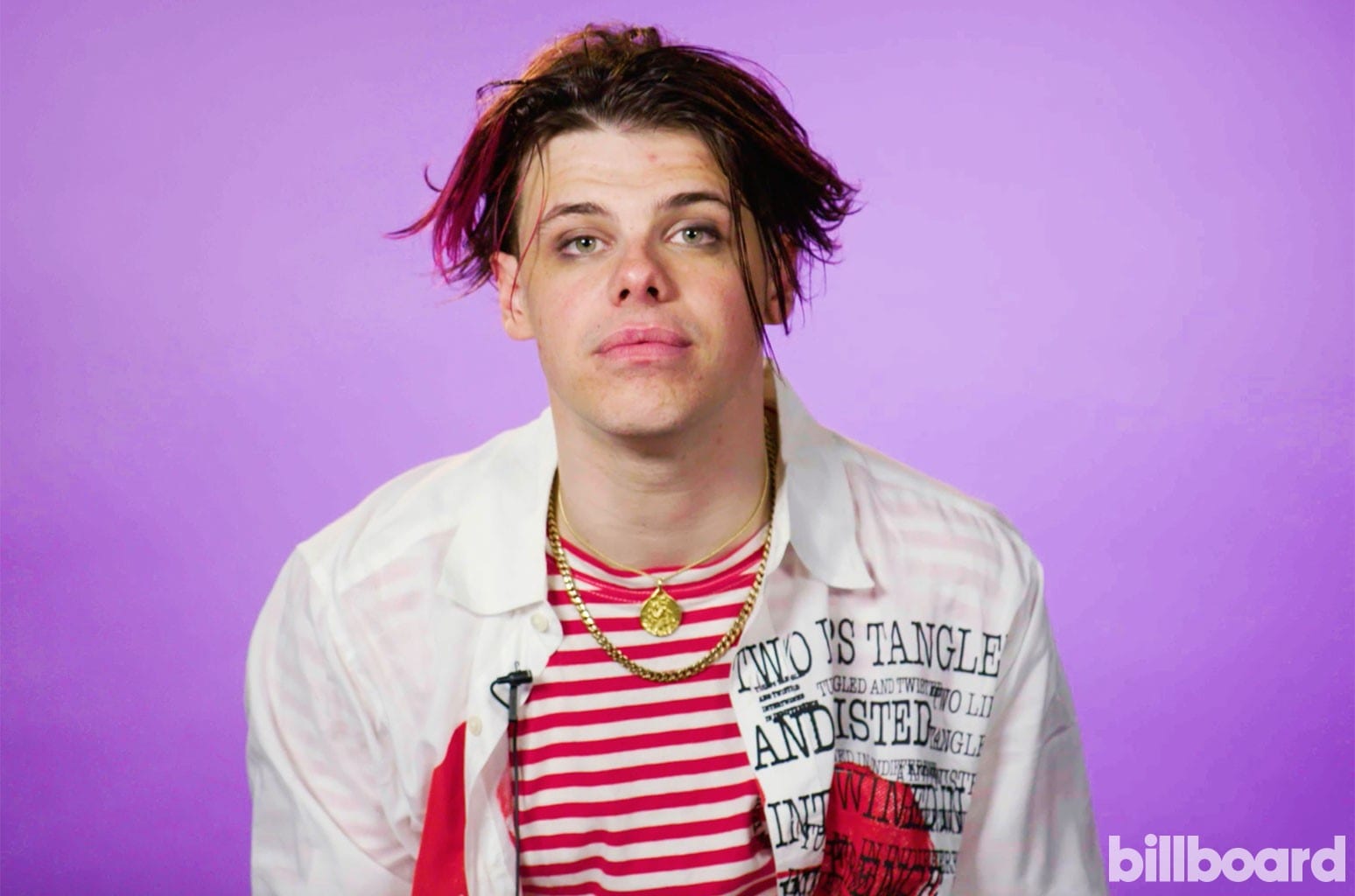 Dominic Richard Harrison, also known by his stage name Yungblud was born in 1997 in South Yorkshire, England. He was a student at Arts Educational Schools, London. Moreover, he appeared in the British soap opera Emmerdale and The Lodge before stepping into the music world.

With two full albums and multiple nominations for his work, Yungblud is definitely one of the youngest stars to have a strong social image. So, how much is the star actually worth?

What is YUNGBLUD’s Net worth?

The 23-year-old singer and actor are worth $500,000. Most of his income is generated through his album sales, the tours, and the performances he does. Moreover, he has also an actor, and he has previously worked in British soap operas and musical plays. 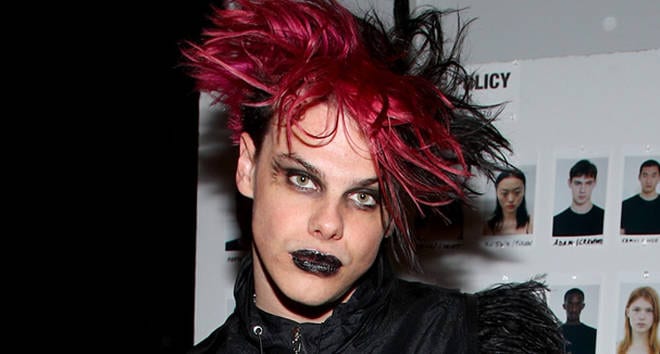 Harrison has just started but, he is still a very acknowledged personality among teens and adults. The singer has only two albums as of 2021. But, we believe that he will eventually grow. Considering his choice of music, he is influential to the Gen z kids. And in no time, Yungblud will be on the list of top artists.

There is a lot more to know about the star. But, you can learn more about his thoughts through his music. You can check out his last album, Weird, which is a complete BOP.