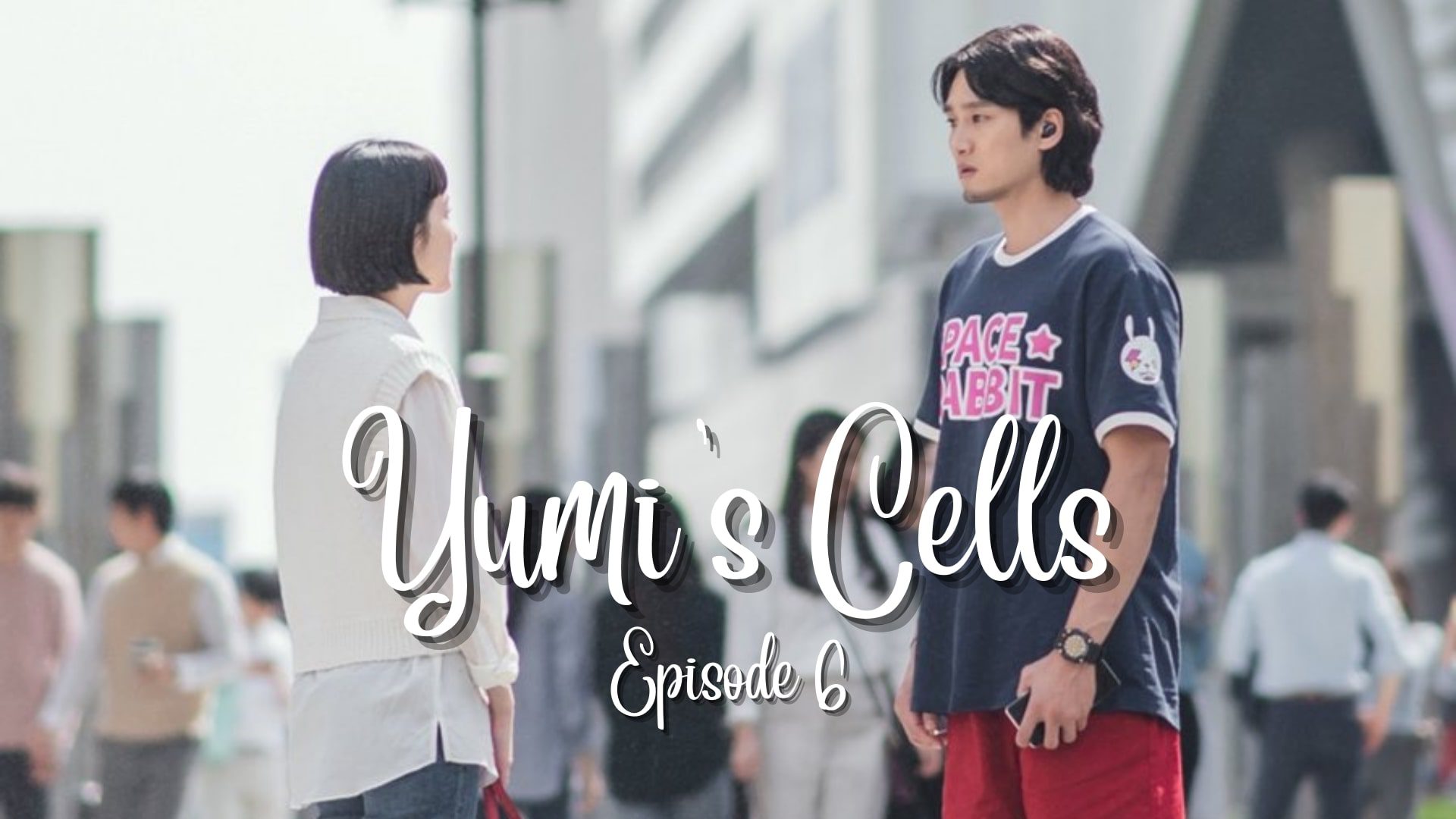 Yumi’s Cells Episode 6 is releasing this weekend! The rom-com Yumi’s Cells kdrama ranking at one of the top positions with its simple plot combined with 3D animation. Yumi’s Cells is the first Korean drama that has come up with such a unique and intriguing concept of blending live-action with 3D animation. It makes Yumi’s Cells stand out from other kdramas. So far, it has been receiving very positive responses from domestic as well as international viewers. Even the storyline has progressed so much that we have got our first kiss scene!

The latest episodes are mixed with various emotions, aka Yumi’s Cells. Any fan can relate to Yumi’s Story after seeing those Cells. After going through heartbreak three years ago, Yumi is finally ready to give her heart, only to crush it again. It turns out Ugi already has someone he likes and wants to set up her with his close hyung (friend). To keep her pride, Yumi agrees to go on a date where she meets Woong, our male lead. It seems Woong is the completely opposite of Yumi and does not care what other people say. From the start, he stays honest with her. Not to forget their first meeting where Woong falls in love at first sight with Yumi.

Initially, Yumi does not have any intention to continue with Woong. However, love blossoms in the moment of vulnerability. When Yumi suffers from physical and emotional pain, Woong comes to her rescue. His gentleness, sincerity touches Yumi’s heart, and finally, she let him in. Another sweet twist happens when Yumi asks him on a second date! But unfortunately, their second date does not even start. First, Yumi’s dress ruins. Second, Woong receives an urgent call from the office. But when there is love, nothing seems impossible. To see her one more time, Woong visits her with an excuse to return her dress. Their sweet night-meet-up turns into a romantic reunion when they kiss! Therefore, the upcoming Yumi’s Cells Episode 6 will definitely bring more romance scenes for viewers!

Also Read: Backstreet Rookie Review: Everything About The Drama

Yumi’s Cells Episode 6 will be released on 2 October 2021 at 10.50 pm KST on tvN and TVING. The kdrama comprises 14 episodes. It premiered on 17 September 2021 and will conclude on 30 October 2021. Each episode runs for a one-hour duration. Every new episode of Yumi’s Cells releases weekly on Friday and Saturday on tvN and TVING. According to sources, Yumi’s Cell will have more than one season. If you have not watched this live-action combined with 3D animation kdrama, you must now! 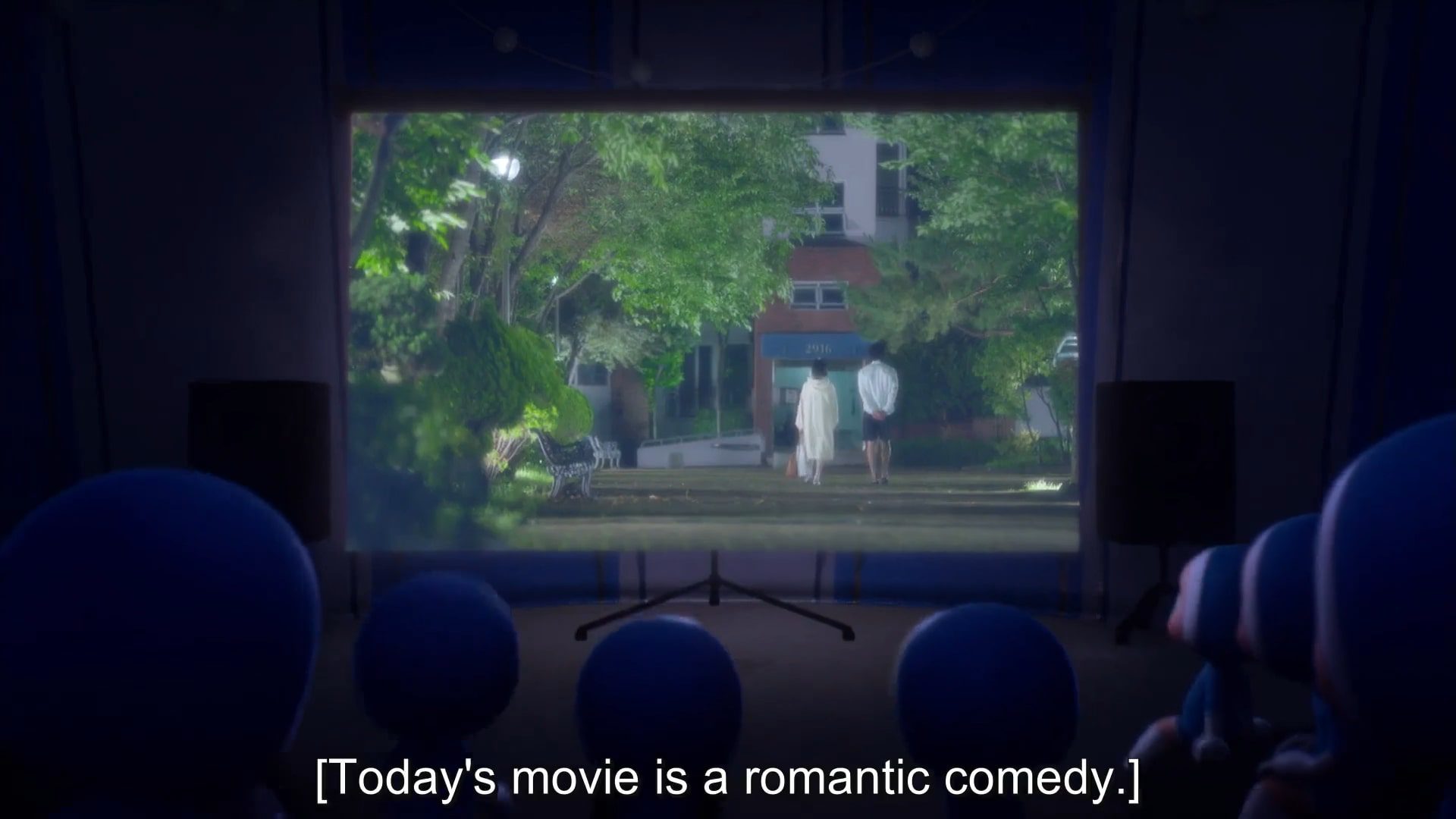 Since the drama contains 14 episodes, the plot will thicken in Yumi’s Cells Episode 6. The way story unfolding, Yumi and Woong’s relationship may have to pass some difficulties. For sure, one of the biggest challenges will be Sae Yi. So far, it seems Yumi and Woong have communicated openly and sorted out their problems quickly. However, the same will happen in the future is questionable since Woong is pretty much an open person, Yumi tends to hide her emotions. Therefore, Sae Yi’s character will create some interference between Yumi and Woong’s relationship. 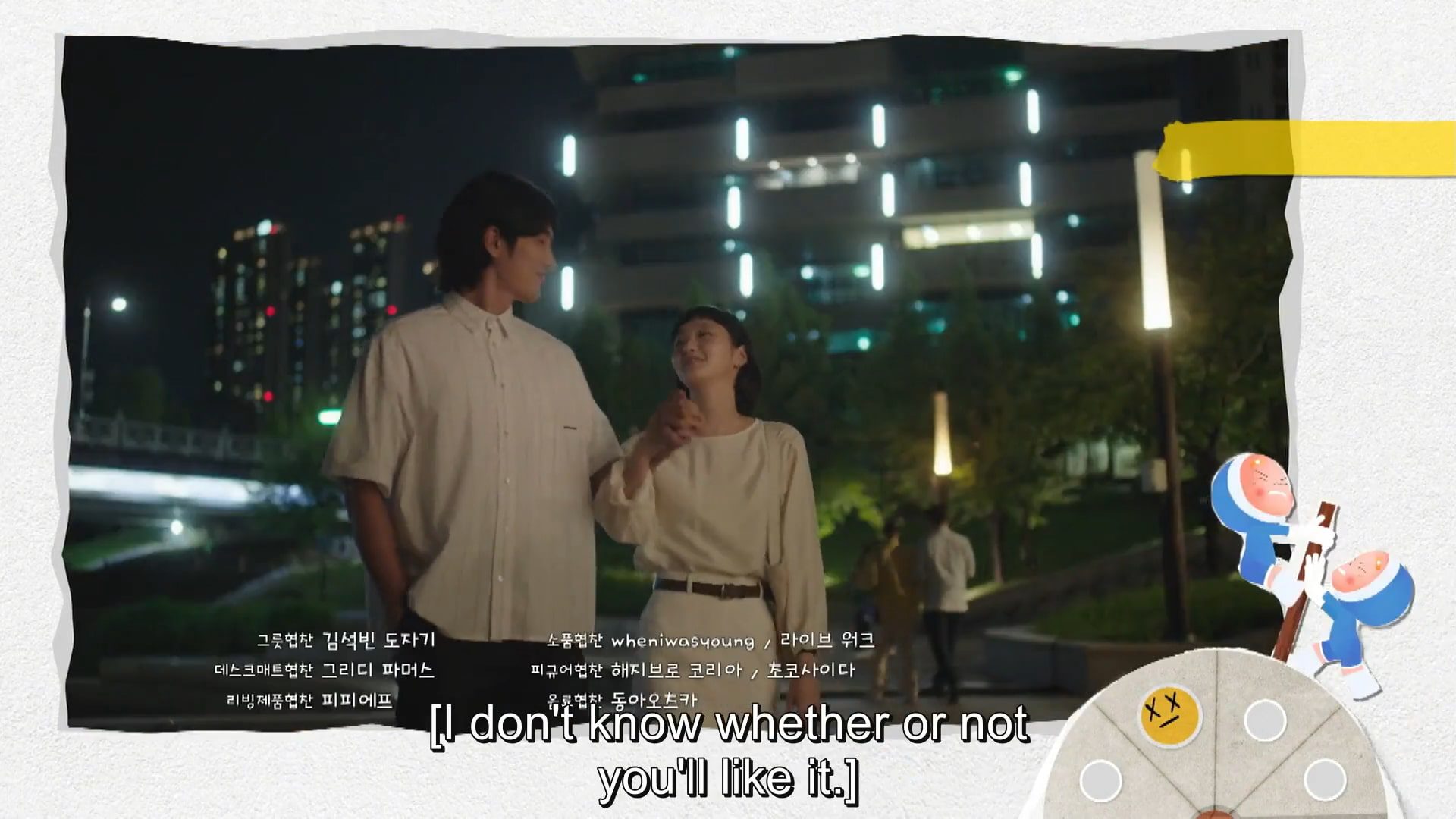 Besides their romantic line, we also have adorable Cells! Yumi’s Cells and Woong’s Cells will play a crucial in managing their newly developed relationship. In each episode, we see new at one new Cell. It is expectable to happen the same in Yumi’s Cells Episode 6. It will be interesting to see which new Cell will be introduced. Of course, there will be super romantic and adorable scenes of Yumi with Woong. Maybe some intimate scenes too! Then Lust Cell will definitely appear. So far, Hunger Cell and Lust Cell have become kdrama fans’ favorites. Since there is mentioned of Yumi’s ex-boyfriend previously, we may see him in the upcoming episode. If you want to know how the love story between Yumi and Woong unfold, watch Yumi’s Cells Episode 6.