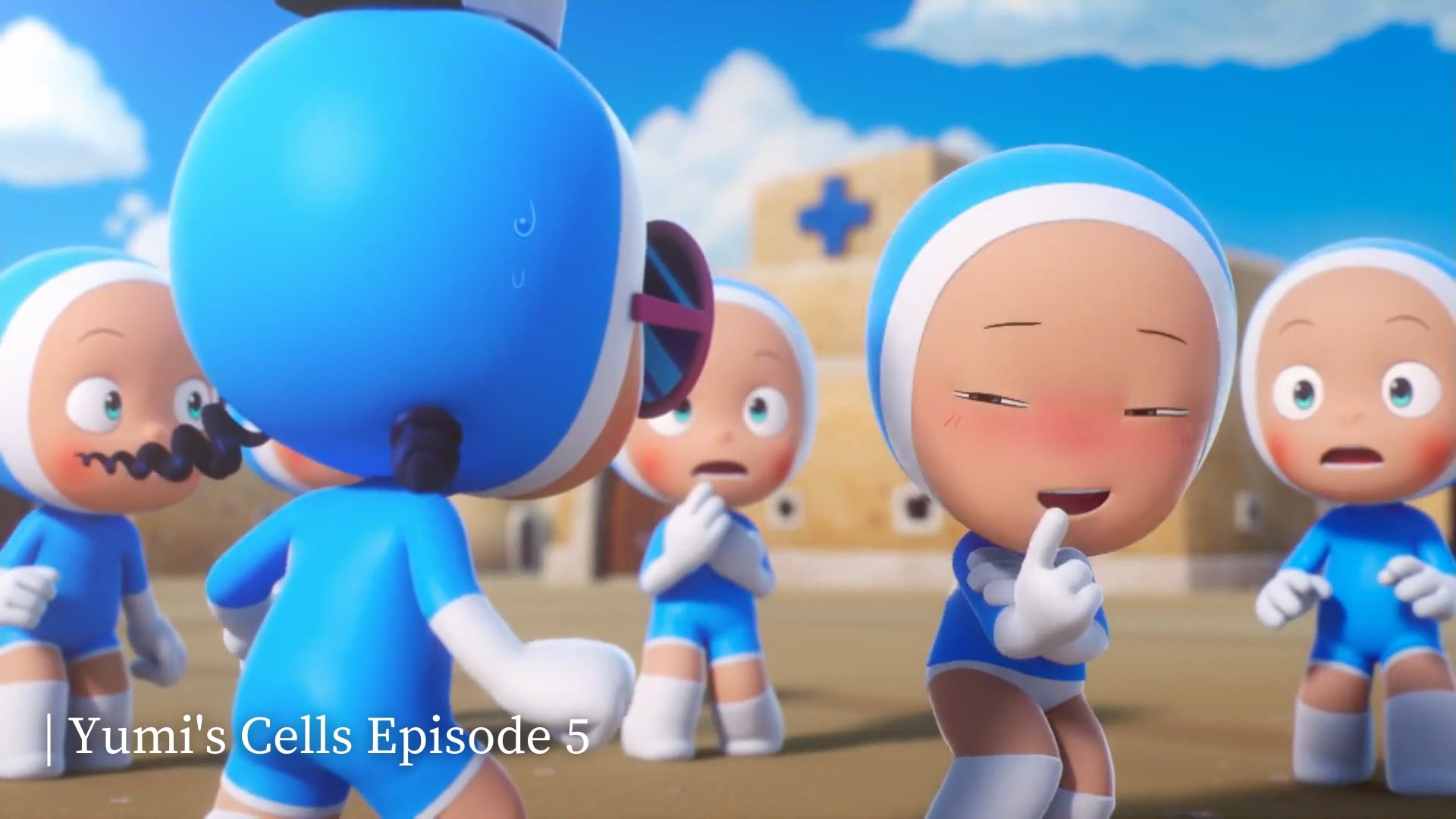 The latest episode shows the beginning of the love line between the main leads. Yumi has finally opened her heart for Woong. Woong’s caring and genuine nature must be heart-touching. It also reveals Sae Yi’s nature which many fans may not like. Yumi and Woong go on their second date. However, their date completely ruins since Yumi’s dress gets messed up, and Woong receives an urgent call from the company. Sadly, their date spoils even before they can start! However, a romantic twist happens at the end! Woong, who has been longing to be with Yumi, visits her place to return her dress. Which is definitely an excuse! But their late-night meeting turns into a romantic one when Woong kisses her! Finally, kdrama lovers get the first kiss. The upcoming episodes are going to be more interesting to watch with the way the storyline is unveiling!

Episode 4 begins from where the previous episode concluded. Woong visits Yumi’s office, only to finds her soaking in a rain shower. He takes Yumi home, completely ignoring Ruby, who was annoying Yumi earlier. At the taxi stand, Woong learns Yumi’s mobile broke, and thus she could not reply, which makes him breathe in relief, knowing she did not ignore him purposely. Suddenly, Yumi losses consciousness leads to Woong carrying her princess style to a nearby hospital. It shows she is down with a high fever. From this point, real romance begins! 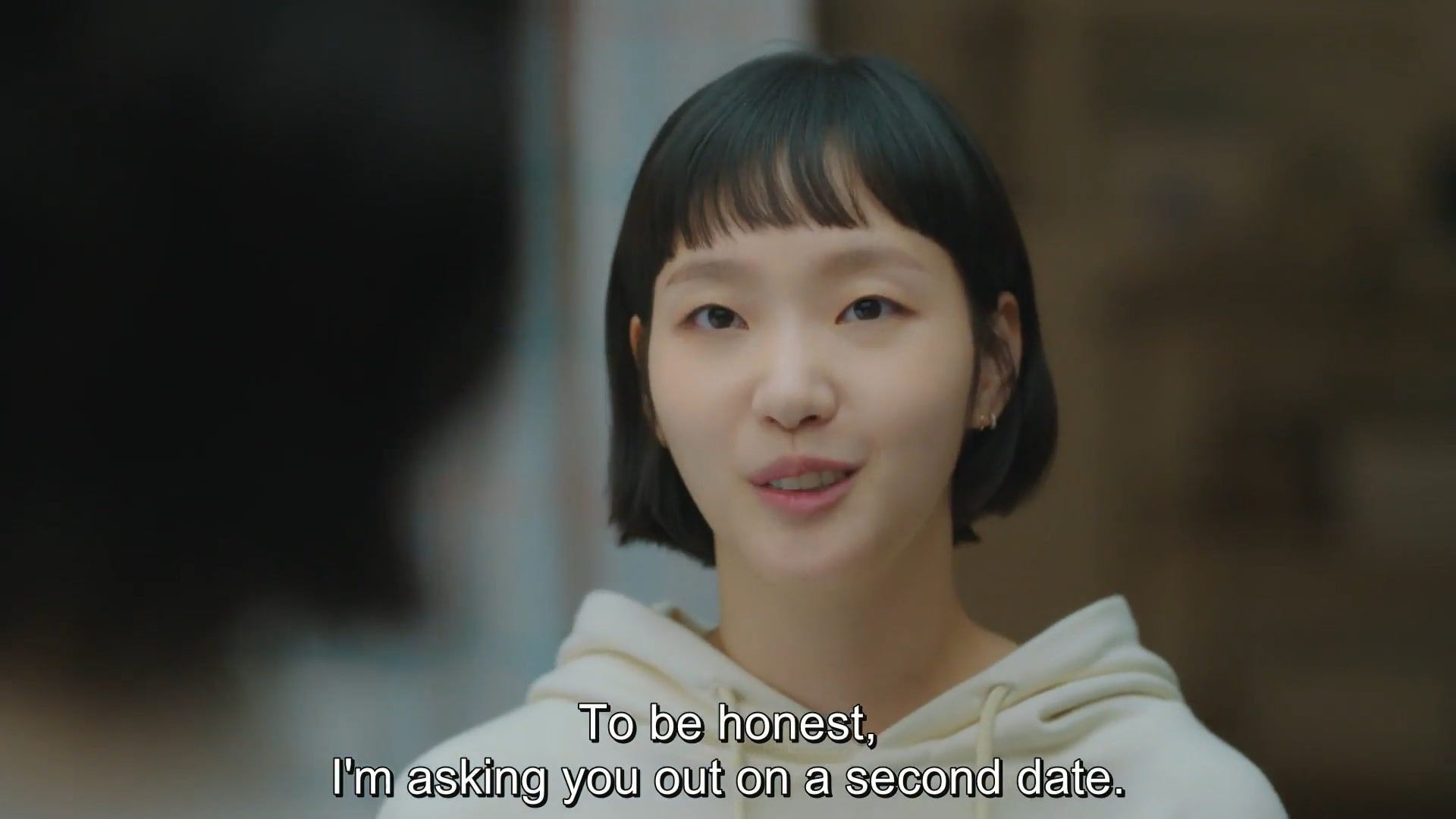 The hospital staff informs her how her boyfriend, aka Woong, carried her and brought new clothes since the previous one was soaked. Meanwhile, a frog comes to Yumi’s Cells Town, where guards let him in, not knowing he is none other than Woong’s Love Cell! Woong’s Love Cell clears all troubles caused by Hysterius Cell and even finds Yumi’s Love Cell and Deep Feeling Cell. It means Woong has finally entered Yumi’s heart! Yumi even asks him out on a second date! Yumi’s Cell Town welcomes sugar snow after such a long time.

Another hilarious scene Yumi’s Cells Episode 4 delivers is Woong ignoring all advances from Sae Yi. It is clear that she has feelings for Woong but, at the same time, does not even want to be with him. Sae Yi’s character seems complicated so far. As for the second date, Yumi and Woong meet near Woong’s house. Unfortunately, even before they can start, coffee spills on Yumi’s dress. It leads to both ending up at Woong’s place to wash the clothes. Another Yum’s Cell, Lust Cell, is introduced here, which has already become a fan-favorite! We also see Woong’s lust cell, which is called Lustsaurus. 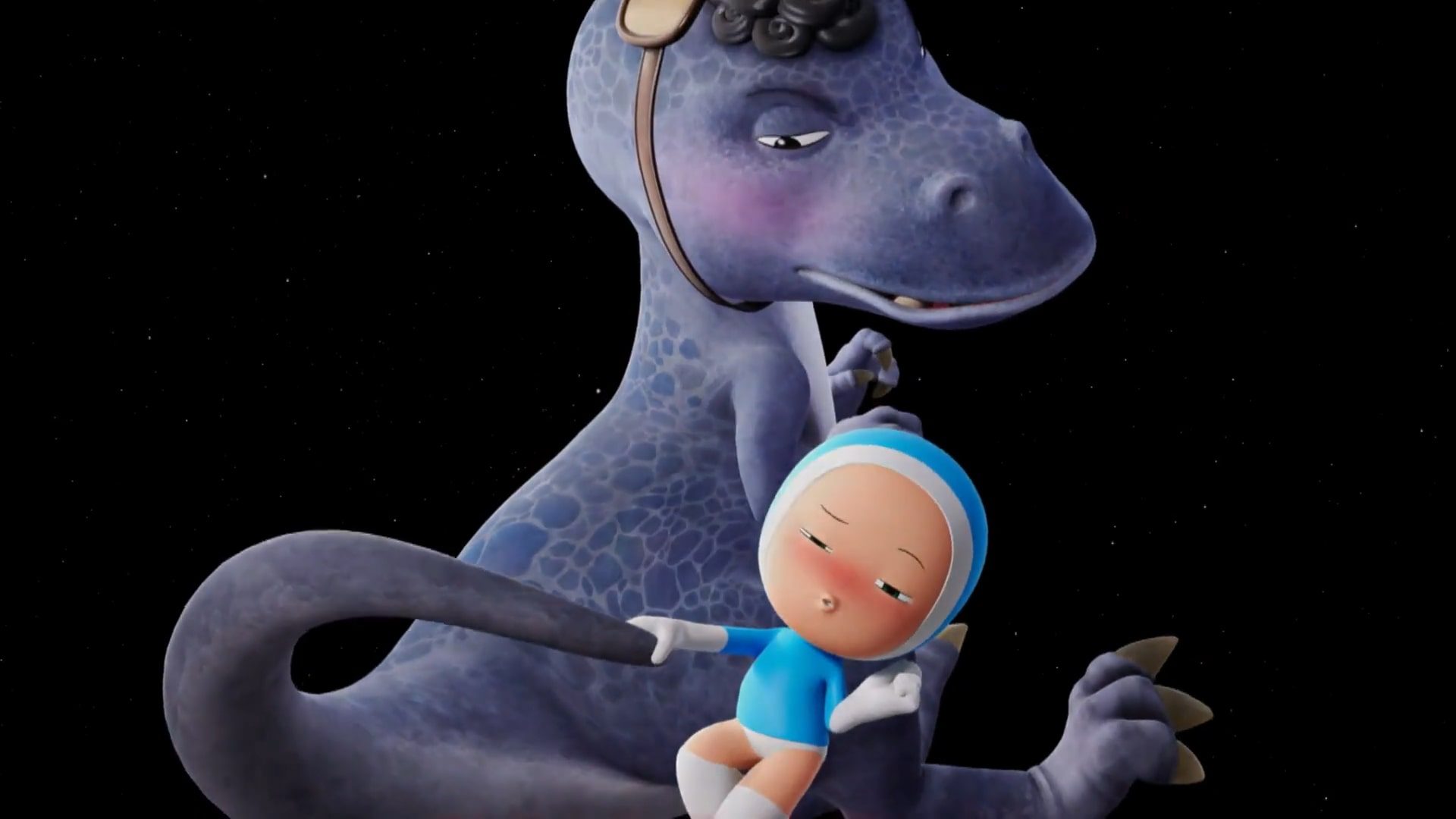 Both lust Cells create uproar in their owner’s harmony, leading to many 18+ imaginations. Eventually, they do not get to date since Woong receives an emergency call from the office. As Episode 4 comes near the end, Woong visits to see Yumi with an excuse to deliver her dress which leads to another heart-thumping, lovey-dovey moment. Thus, the episode ends with Yumi and Woong kissing each other! Their first kiss scene happens in Episode 4!

Yumi’s Cells Episode 5 will be released on 1 October 2021 at 10.50 pm KST on the tvN channel. It is also released via TVING. The kdrama contains fourteen episodes. Until now, four episodes have been broadcasted; each episode runs for 60 min. Every new episode of Yumi’s Cells drops weekly on Friday and Saturday at 10.50 pm KST on tvN and TVING. Finally, Yumi and Woong are dating, and we even got our first kiss! So, if you have not started the kdrama, you must now! Watch Yumi’s Cells kdrama to see hilarious and romantic moments between Yumi, Woong, and their Cells!

If you live in South Korea, you can watch Yumi’s Cells Episode 5 on tvN and TVING at 10.50 pm KST. For global viewers, Yumi’s Cells kdrama is available on Viki with English Subtitles. You can use the Viki website or can even download Viki mobile app for easy access. 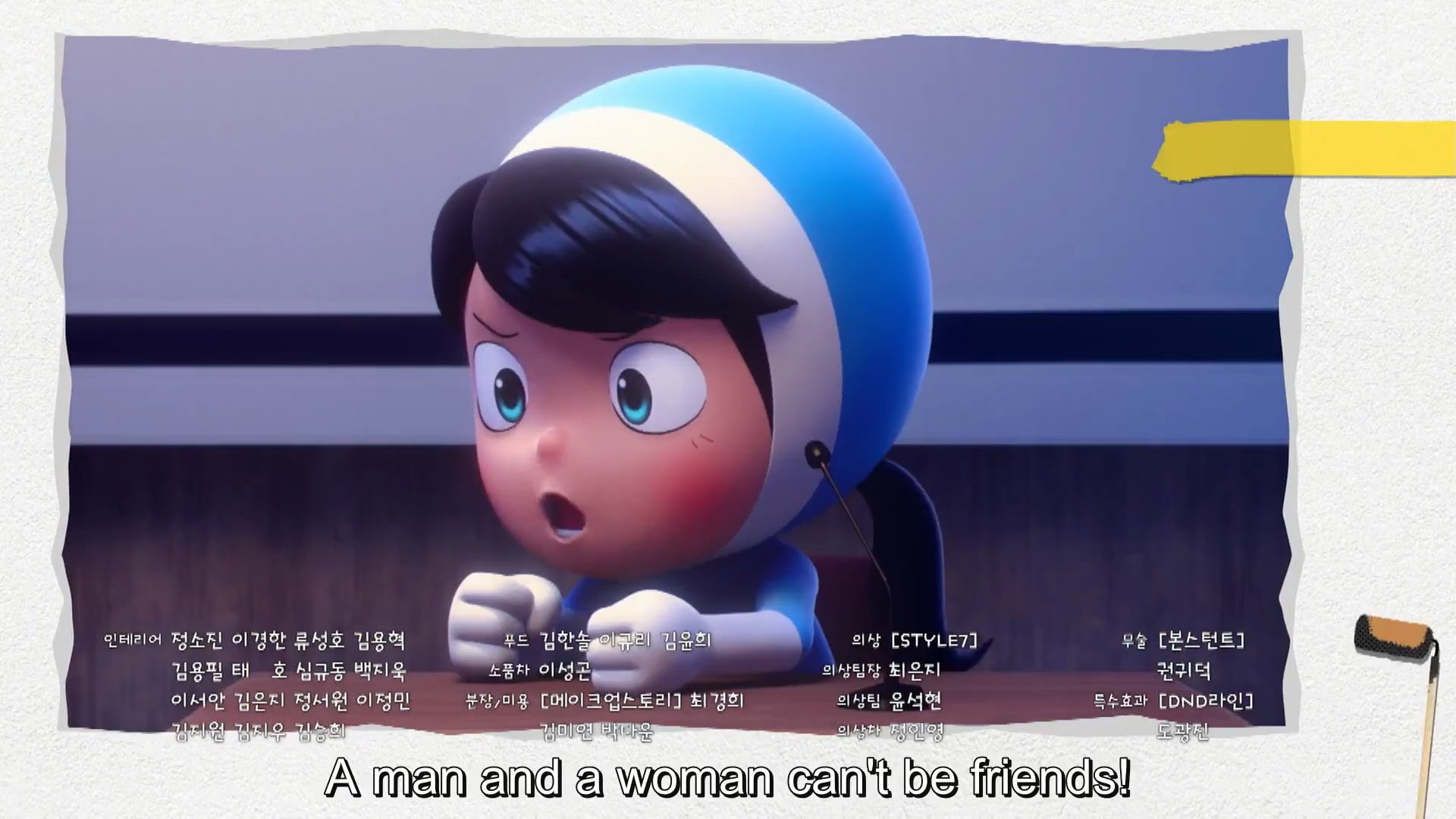 Also, a major event will happen, which many fans may not be expecting. Yumi will visit Woong’s office. It means she will come across Sae Yi! Fans super dislike her character until now due to her pretentious nature. It will be fun to see how Yumi will react to Sae Yi and Woong’s friendship. For sure, Emotion Cell already dislikes her from the look of Yumi’s Cells Episode 5 preview. To know more about the storyline and which new Cell will be introduced, watch Yumi’s Cells Episode 5.