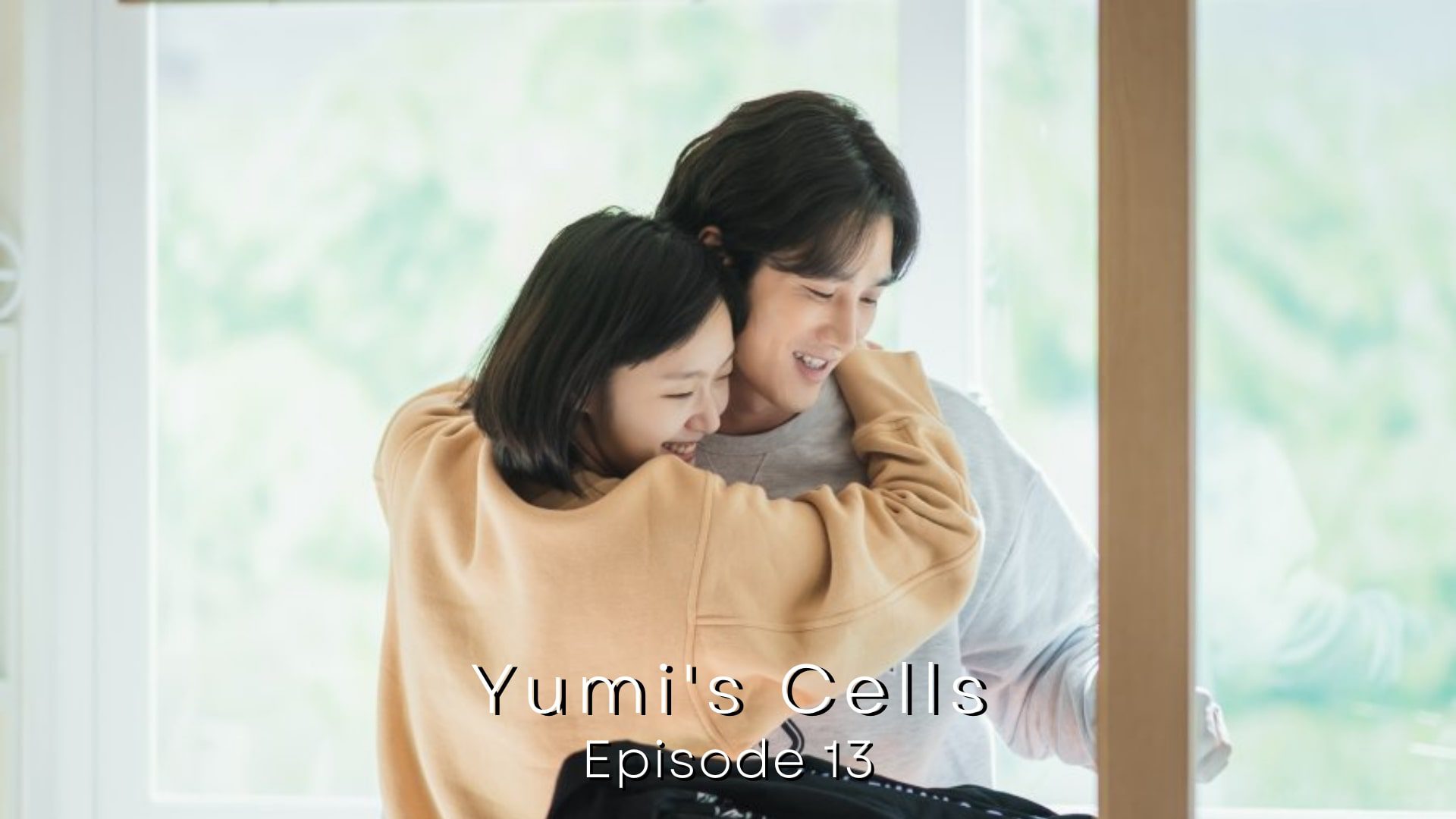 Yumi’s Cells Episode 13 is releasing this week! Finally, the rom-com drama Yumi’s Cells has almost reached its climax. However, it will not be the finale. We all know Yumi’s Cells is based on the webtoon of the same title. As the drama is following the webtoon plot, we have so much to see. Thus, season one will not be enough for us. Besides, viewers are anxious to find out how Yumi and Woong’s relationship will turn. So far, the couple has won viewers’ hearts with their dazzling lovely chemistry but, their relationship also has problems like any other does.

The latest episode shows how Yumi’s marriage talk has made both walks on the eggshell. The two are being cautious whenever they talk. It is not entirely one’s fault. Yumi should have waited for a little or until Woong’s condition gets stable and then should have asked about marriage. Also, Woong should have been honest with her and told her his worries, concern but he chose not to. He really lacks communication whenever it comes to complicated feelings and fear of losing her. Hence, the upcoming Yumi’s Cells Episode 13 will be the decision-maker. Either they will pass this problem together or part away for good. However, if they decide to separate, it will be heartbreaking to watch the scene! Viewers will have to prepare tissues just in case.

Ep 12 of Yumi’s Cell begins where the previous one ended. Yumi’s marriage question makes Woong fall into deep thought that he misses the opportunity to reply. Thus, she pushes that topic aside and celebrity Woong’s birthday. Even his Cells are taken back by Yumi’s sudden change of mood but, they do nothing. Yumi’s Emotion Cell gets into the worst state after getting no reply from Woong. At the same time, they unexpectedly see Bobby’s break-up. It creates a more negative impact on the Emotion Cell. 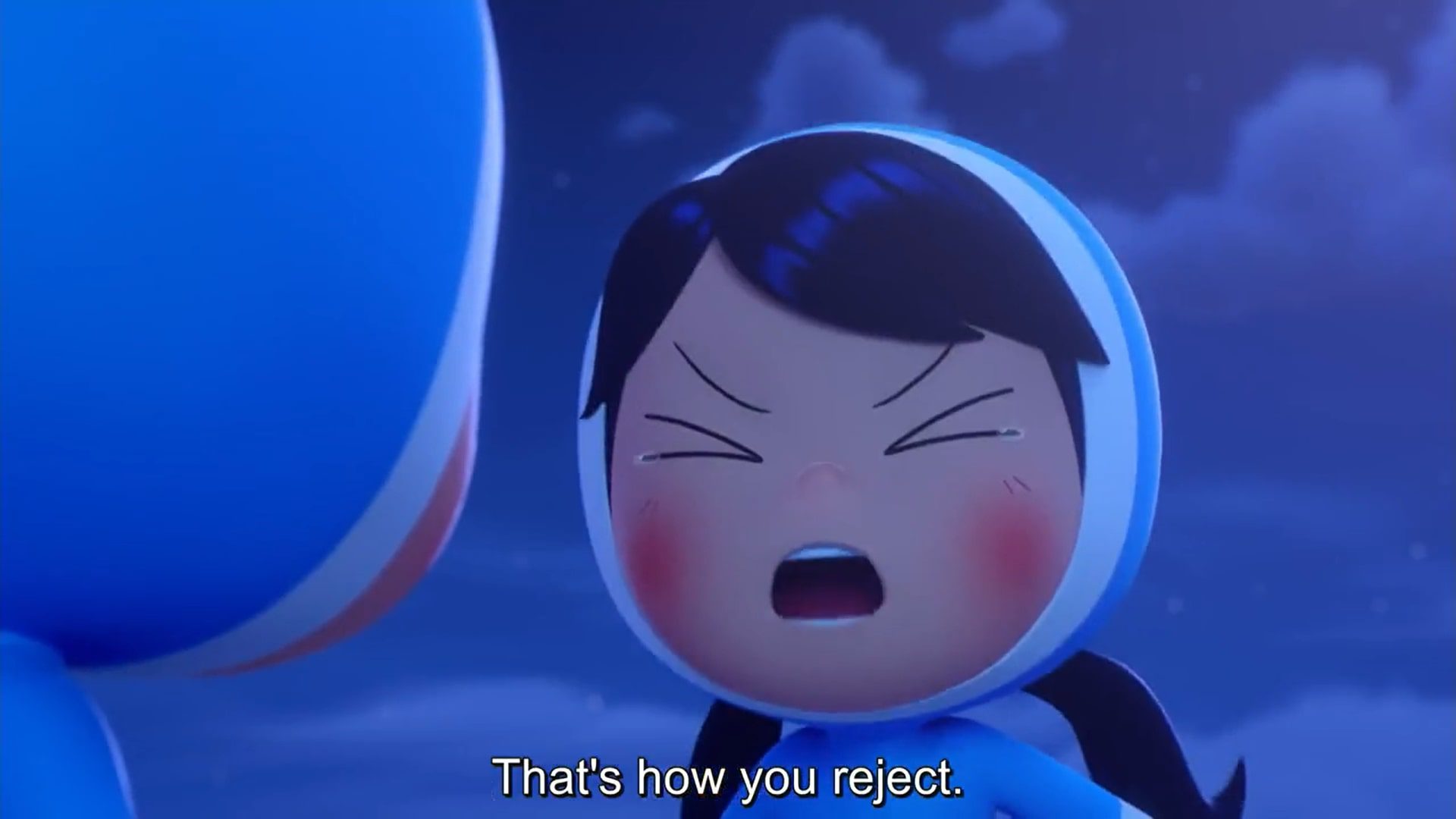 On the next day, Yumi begins her new job. Finally, she moves to the marketing department. However, one of her colleagues assumes she may be dating Bobby. Yumi understands their subtle way of talking and tries to clear the misunderstanding as she sticks her and Woong’s picture on her desk wall. The same night Yumi, Ruby, and Ugi decide to have dinner and make Woong a surprise. However, Ruby even invites Bobby. That leads to Woong and Bobby’s first meeting. Therefore, Yumi’s Cells Episode 13 will show Bobby’s role in Yumi and Woong’s relationship.

Woong Moving Out- Will It Lead To Break Up?

After Bobby joins, all four go to pick up Woong. Woong finally meets Bobby, who Yumi has been talking about. All five have a good talk with dinner and wine. Woong and Yumi decide to ditch the group secretly but, Ruby catches on them and mischievously stops them. Woong plans to explain to Yumi about his marriage thought but eventually, he gets drunk. The episode shows an adorable scene where Woong gives his jacket to Bobby since Bobby has given his coat to Yumi.

Everything runs smoothly for a few days until one day Bobby meets Woong. He questions him whether he is visiting Yumi. Yumi answers on his behalf since Woong looks troubled. It turns out Woong is humiliated by his current state. He feels like he is freeloading off of his girlfriend, and it’s an embarrassing thing. Thus, by the end, Woong informs Yumi that he will move out. She asks if it is because of the marriage thing she asked. However, once again, he chooses to not explain, not to be vocal about his feeling. His lack of communication has made their relationship into a thin line that can be snapped at any moment. Yumi’s Cells Episode 13 will show the next part of the storyline and the finale of Yumi and Woong’s relationship.

Yumi’s Cells Episode 13 will be released on 29 October 2021 at 10.50 pm KST on the tvN channel. Since the rom-com is scheduled for 14 episodes, only two episodes are left. However, the story is far away from concluding. Therefore, we are going to get season two soon. Fans are anticipating season one’s ending. How will Yumi and Woong’s relationship turn in the end? To find out, watch new episodes of Yumi’s Cells on Friday and Saturday. Episodes broadcast for 60 min.

South Korean fans can watch Yumi’s Cells Ep 13 on tvN at 10.50 pm KST. The kdrama is also available on TVING in case you miss any broadcast. But TVING is only accessible in South Korea. Global fans can watch Yumi’s Cells Korean drama in Viki and iQIYI. Viki is accessible for everyone but, iQIYI is available only in selected regions. Both streaming websites provide mobile applications for easy and better access.

Preview of Yumi’s Cells Episode 13 is already out! The next episode will be an emotional roller coaster ride for viewers. The preview is telling us to prepare our hearts for the worst. In the next episode, Woong will move out even before Yumi can stop him. The two will fight over a table. It seems Woong will break a table and pay for it even though he does not have money. He will borrow from Louis. However, it will piss off Yumi since she knows his situation and even tells him not to pat yet, he does. 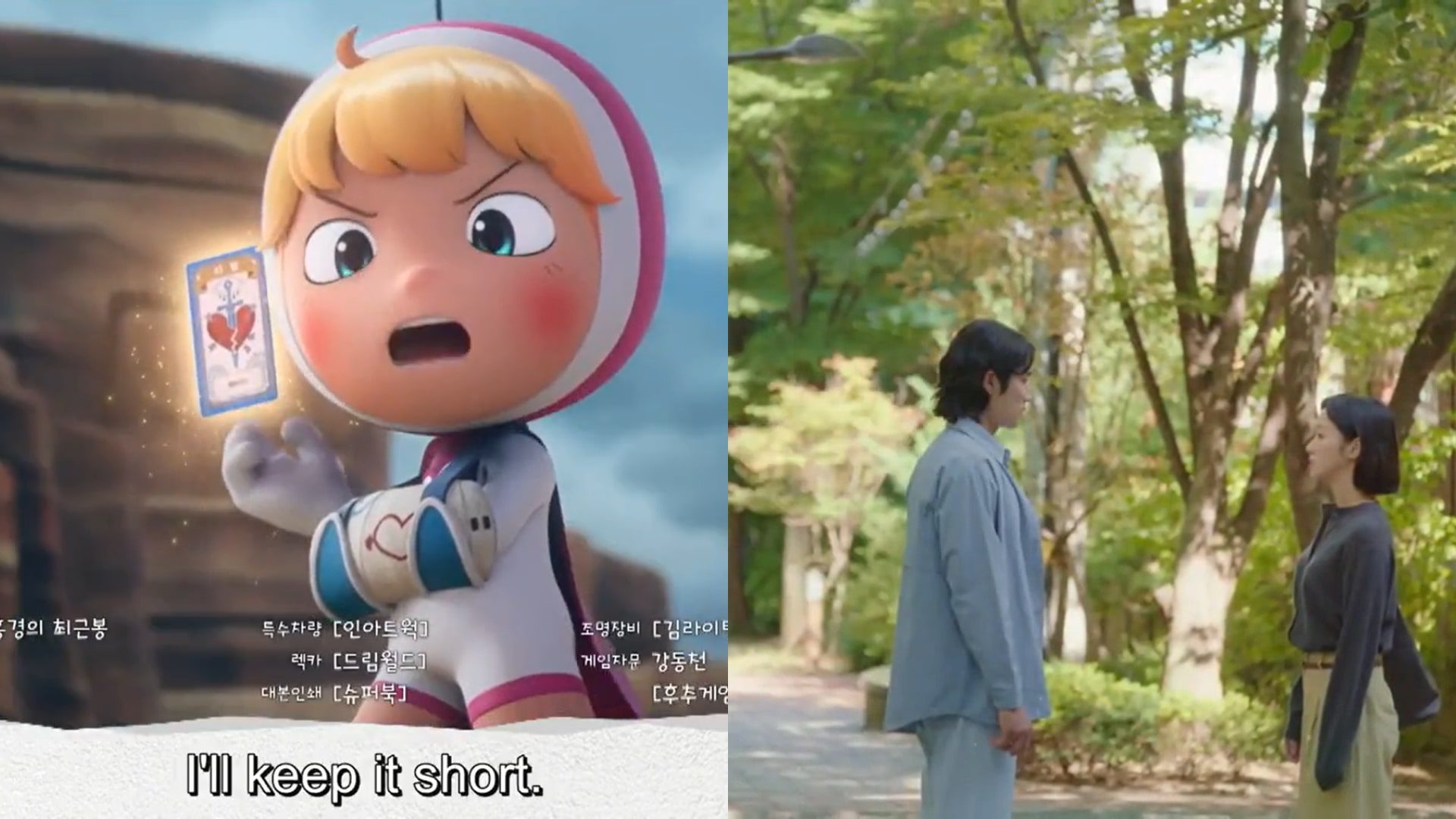 Woong will also get busy with work since Sae Yi has left the team. We all know he is doing so he can save and propose to her. However, their current relationship status is not stable. The two will meet fewer times in the coming episode, and their fewer interactions seem to bother her. Even Bobby asks her about Woong’s whereabouts. Eventually, Love Cell will use the break-up card. Emotional Cell and Reason Cell tries to stop her but, Love Cell seems adamant this time. The scene appears so heartbreaking. Viewers really have to prepare for the worst. Will their love end just like this? Or will it be another plot twist? Will Yumi give Woong another chance? Everything will be answered in Yumi’s Cells Episode 13. Thus, mark the date and even prepare some tissues!