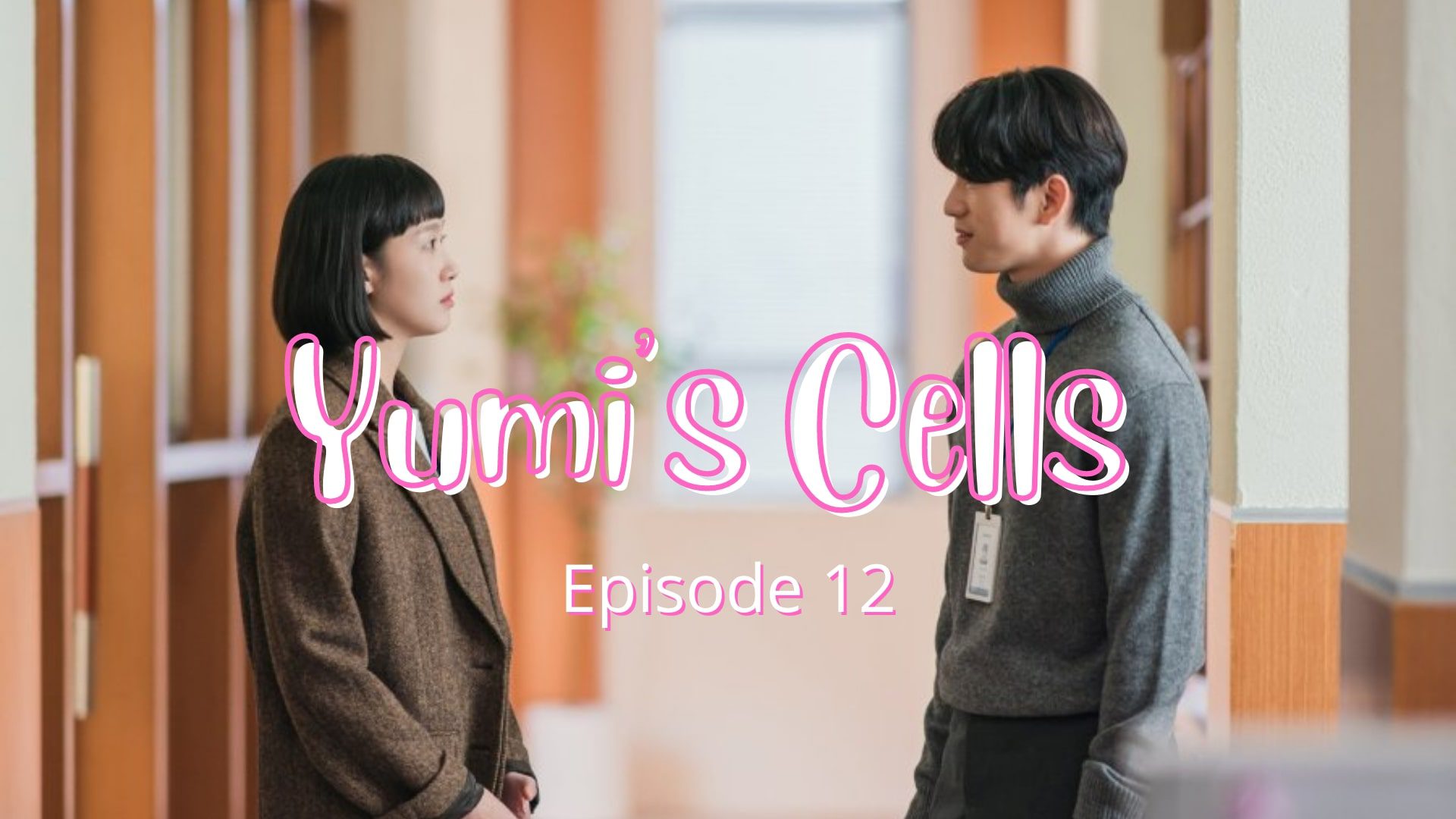 Yumi’s Cells Episode 12 is coming this weekend! Like the previous episodes, the latest ones rank on the top of the chart with the heartwarming love reunion scene. This week Yumi’s Cells crossed the 3% rating, making the drama achieve its highest peak. Yumi’s Cells is near its closing with the last one week left. So far, Kim Go Eun and Ahn Bo Hyun have presented lovely chemistry as Yumi and Woong. However, fans are worried about how the two will end up eventually. Therefore, Ep 12 can be a turning point of the storyline that will change the entire route.

The latest episodes show mature understanding between the main leads. They have already overcome various obstacles together. Even Kim Go Eun and Ahn Bo Hyun have shared their thoughts on the story. It seems viewers will see more of Yumi and Woong scenes. However, with Yumi’s changing her career and Bobby’s role, the two are bound to face new challenges. But the question remains unanswered. Will Yumi and Woong stay together till the end? Or Will they part away? All of these questions will be answered in Yumi’s Cells Episode 12. After all, it will bring a new story arc that viewers are anticipating.

In a recent interview, Yumi’s Cells stars Kim Go Eun and AhnBo Hyun share their thoughts about the upcoming episodes and their favorite moments from the drama. Kim Go Eun has been praised for showcasing every little detailed emotion throughout the kdrama. She has expressed that living as Yumi has been one of the happiest parts and is glad she will have more time to perform as Yumi. As for her favorite scene, Kim Go Eun chooses Ganggangsullae of Cells scene where Cells hold each hand and run around in a circle whenever Yumi feels good. She finds that scene very lovely and cute. Go Eun comments that Yumi and Woong’s love story will unfold all small and big that can happen while falling in love. It will make viewers empathize, laugh, cry, and have fun together with Yumi and her Cells.

Please watch #YumiCells
It's so so relaxing.
This is litterally our "brain cells" making or breaking us🤣

Btw everything #KimGoEun does is perfect to me but this one this one. Also Shinee round eyes is there so… pic.twitter.com/v1yZtmxZl2

Ahn Bo Hyun also shares his thoughts, worries, and concern for playing such a well-loved character Woong. However, the process of creating and becoming Woong was enjoyable to him. Bo Hyun further tells that the filming set was always full of laughter and fun as all staff and actors discussed and fought together. It would remain pleasant memories for him. He was amazed by the drama as Cell actors did an excellent job by delivering such high-quality work. Even though viewers may know the storyline by reading the webtoon, there is a lot of joy left in the kdrama. Bo Hyun encourages viewers to continue watching and supporting Yumi’s Cells drama.

Yumi’s Cells Episode 12 will be released on 23 October 2021 at 10.50 pm KST on the tvN network. Since the drama is scheduled for 14 episodes, it will conclude on 30 October 2021. Only a few episodes are left, and the first season will end then. But, viewers do not have to be sad since Yumi’s Cells will have multiple seasons. If you want to know how Yumi and Woong’s love story will turn, watch new episodes of Yumi’s Cells every Friday and Saturday on tvN. Each episode broadcasts for 60 min duration.

Also Read: Romance Is A Bonus Book Season 2: All The Updates About The Upcoming Season!

Those living in South Korea can watch Yumi’s Cells kdrama Ep 12 on tvN channel at 10.50 pm KST. It is also streaming on a South Korean online site called TVING. Global fans can watch Yumi’s Cells Korean drama on Viki and iQIYI. However, iQIYI is streaming only in a few selected regions. Both websites provide mobile applications so viewers can have easy and better access to their favorite Korean dramas.

What To Expect In The Upcoming Ep 12 Of Yumi’s Cells?

The webtoon story is pretty long, and the drama has not even covered half of it. Thus, there are too many plot twists and scenarios that will come. However, most fans are worried about Yumi and Woong’s love story. According to the webtoon, Yumi and Woong are bound to part away at one point. She had multiple boyfriends in the webtoon story, and Woong was one of them. Therefore, the kdrama writer may write one entire season for one boyfriend. It is just a prediction, and nothing confirmed yet.

Even from the leads’ recent interviews, it seems we are going to see more of Yumi and Woong’s love scene. What will be Bobby’s role in the drama is still a mystery. So far, Bobby’s behavior has been a suspicious one. But whether he will change or not, only time will tell. Besides the love story part, the plot is moving further as Yumi will transfer to the marketing department. Finally, she will live her dream job of becoming a writer. The drama will also show her struggle to adapt to the new work environment. In short, Yumi’s Cells Episode 12 will narrate a new timeline of Yumi’s life.