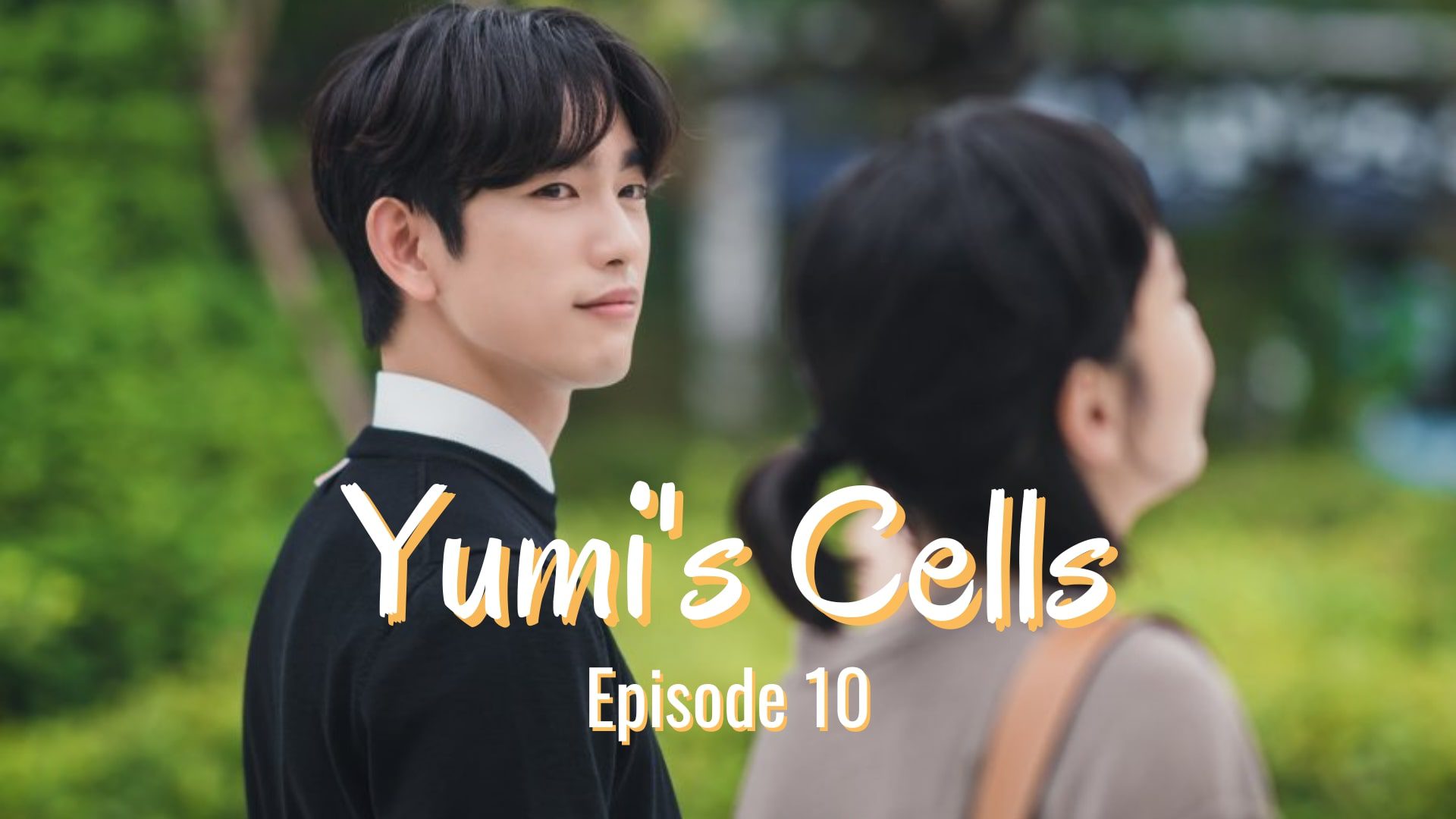 As each episode passes, Yumi’s Cells kdrama has been getting more views and love from domestic and international fans. Fans enjoyed reading Yumi’s Cells webtoon, and thus they are looking forwards to see how the drama will turn out to be. So far, it seems to follow the webtoon plot. If so, the chance of Yumi and Woong breaking up in the upcoming Yumi’s Cells Episode 10 is high. Many fans are rooting for Woong. Hopefully, Yumi and Woong sort out their misunderstandings in the next episode. However, with Sae Yi’s confession and Bobby’s introduction, it seems difficult for now.

The latest episodes show Yumi and Woong getting less time as both become busy in their lives. Meanwhile, Sae Yi shifts to Woong’s apartment building to stay close to him after finding he and Yumi may get married. Her insecurities and twisted personality know no limit. Thus, Yumi’s Cells Episode 10 will be a tear-jerking episode for viewers as we may get to see Yumi and Woong breaking up. Also, the new character Yoo Bobby seems to have a different motive as he keeps meeting Yumi coincidently. Will he become another love interest in Yumi’s Cells? Fans may have to prepare their hearts for the worst to watch in the upcoming Episode 10 of Yumi’s Cell Korean drama.

Finally, one of the most anticipated characters has made an appearance in Yumi’s Cells Korean drama. Yumi’s Cells Ep 8 introduces GOT7s Jinyoung as Yoo Bobby. There is not much data except Bobby works at the same company where Yumi does, and he has a girlfriend. If we see from the Webtoon plot, Yoo Bobby will be Yumi’s third boyfriend. Those fans who have read Yumi’s Cells webtoon know how Yumi’s third relationship ended. Thus, viewers having mixed views about this new character Yoo Bobby. Also, with bubbling romance between Yumi and Woong, Yumi’s Cells enjoys a rise in viewership with scoring average nationwide ratings. Therefore, the coming Yumi’s Cells Episode 10 will be more interesting to watch with GOT7’s Jinyoung joining Yumi’s Cells cast!

Yumi’s Cells Episode 10 will be released on 16 October 2021 at 10.50 pm KST on the tvN network. The kdrama contains 14 episodes. A new twist is coming on the way that will change the storyline. After all, Yumi’s Cells is getting multiple seasons. Therefore, we are bound to see new and fresh twists and turns. It has already finished its half journey, but now Yumi and Woong’s relationship seems to be on the verge of breaking. The remaining episodes will show how the love story will turn in the end. Thus, watch every new episode of Yumi’s Cells kdrama Friday and Saturday on tvN.

South Korean viewers can watch Yumi’s Cells Ep 10 on the tvN network at 10.50 pm KST. It is also streaming on an online platform called TVING. Global fans can watch Yumi’s Cells on Viki and iQIYI. Viki also provides a mobile application for easy and better access to your favorite Korean dramas. Note that iQIYI is accessible only in selected areas.

Webtoon Spoiler And What To Expect In Episode 10 Of Yumi’s Cells?

So much has happened in the previous episodes of Yumi’s Cells kdrama. Therefore, the upcoming Yumi’s Cells Episode 10 will be a roller coaster ride for viewers. Many fans are wondering whether the drama will follow the webtoon plot. Their question seems to answer in Episode 8 of Yumi’s Cells. It introduced a new character, Yoo Bobby. He works as a marketing assistant at the same company as Yumi goes. In the webtoon, Bobby was Yumi’s third boyfriend. It means she broke up with Woong in Yumi’s Cells Webtoon. However, it is not clear yet whether the Korean drama follows the same plot. 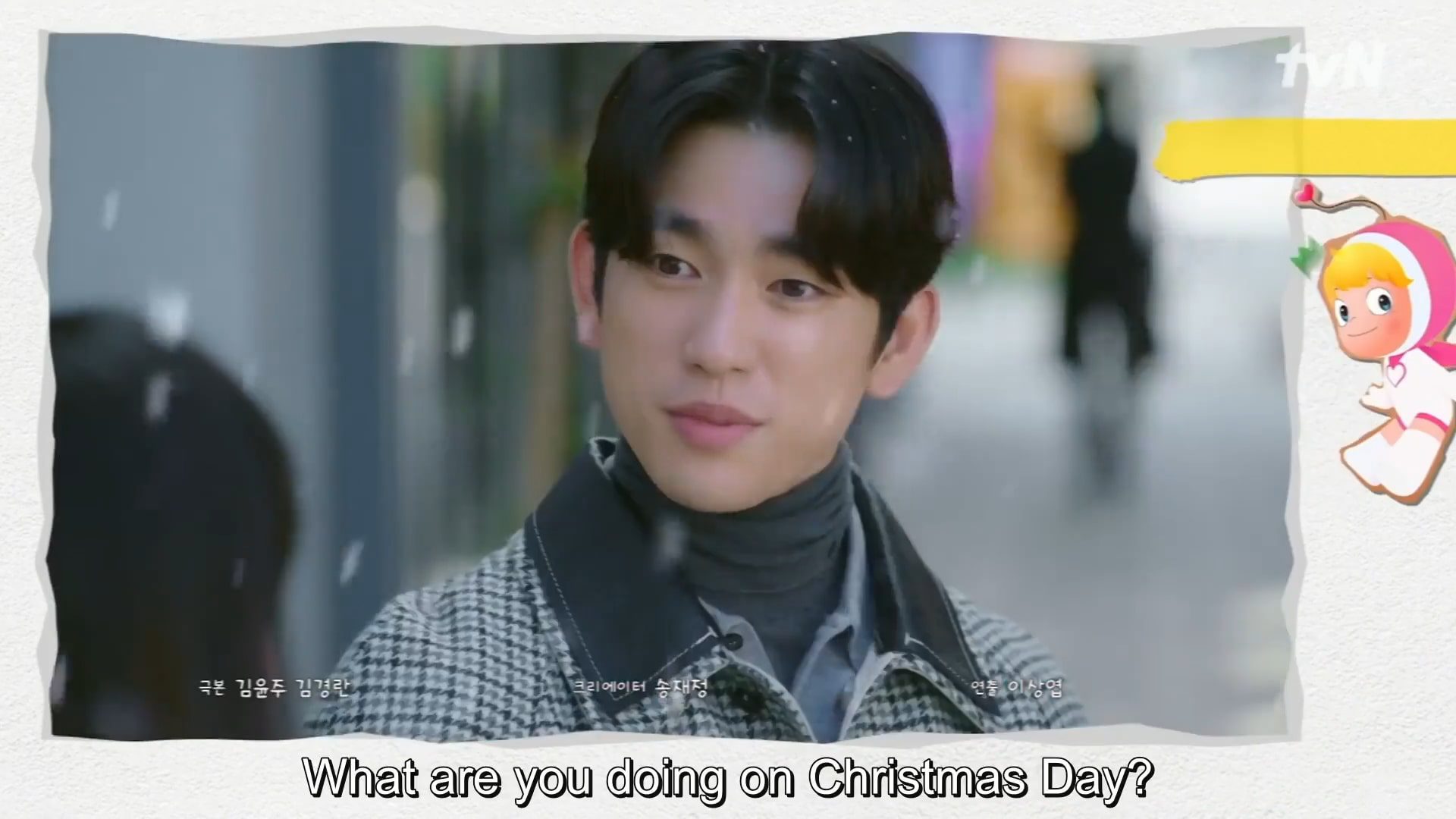 Meanwhile, Sae Yi is also playing a crucial role in Yumi and Woong’s relationship. After Sae Yi creating misunderstandings, both seem unsure of their feelings and future. It seems Sae Yi’s love confession will make the final decision for their relationship. However, many Korean drama writers tend not to follow webtoon’s plot. Thus, Yumi’s Cell Episode 10 will enlighten how the plotline will progress. Also, we will see more new Cells in the upcoming episodes. However, it will be interesting to watch how Yumi and Woong’s relationship change and what role Bobby will be playing!