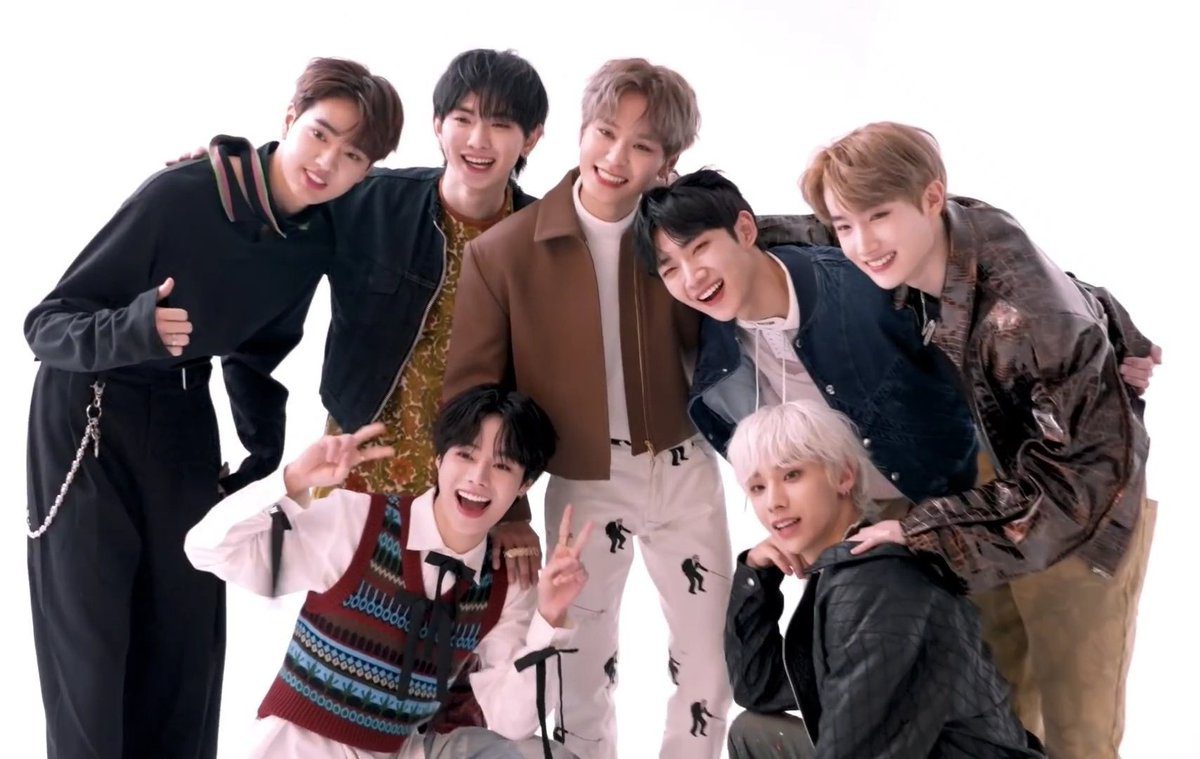 Yuehua’s upcoming boy group is set to impress Kpop enthusiasts this February. Including  Hyeongseop and Euiwoong (from “Produce 101 Season 2”) and Hanbin (from “I-LAND”) in the line-up, TEMPEST also has some already known members. A promotional schedule for TEMPEST’s debut is shared with fans.

Yuehua Entertainment is giant in China and has a family of several successful Chinese actors and singers. On the other hand, Yuehua manages Kpop groups and artists like WSJN, Everglow, UNIQ, Choi Ye Na, and Woodz. Lee Do Hyun (Youth Of May, 18 Again) is also housed under Yuehua.

TEMPEST is making its debut on 21 February 2022, at 6 PM KST. Their untitled album will release on the debut date along with the music video. Yuehua has yet to share the album name, concept images, and teasers. However, they have already released the promotional schedule. Hence, the fans can keep up with the timeline.

Apart from the debut date and schedule, Yuehua Entertainment has shared the trailer featuring Eunchan and Hwarang. The other debut trailers will follow next as per the schedule.

Check The Promotion Schedule down below:

TEMPEST member line-up includes Hanbin, Hyeongseop, Bonhyuk, Euiwoong, Hwarang, Eunchan, and Taerae. The boys have previously interacted with the audience through their SNS accounts, where they frequently post. Moreover, their covers of hit Kpop songs have brought attention to their visuals and talents.

Hyeongseop and Euiwoong (from “Produce 101 Season 2”) also formed a duo group under the company. Plus, the former has also tried his hand in acting.

Fans are excited to see TEMPEST and listen to their debut album. So, make sure to mark down the date on your calendars.

Also Read: Apink’s Son Naeun To Not Attend Promotions For Special Album Due To Overlapping Schedules

When Did Ria and Hank Break Up? The Split Gives Way To More Drama!